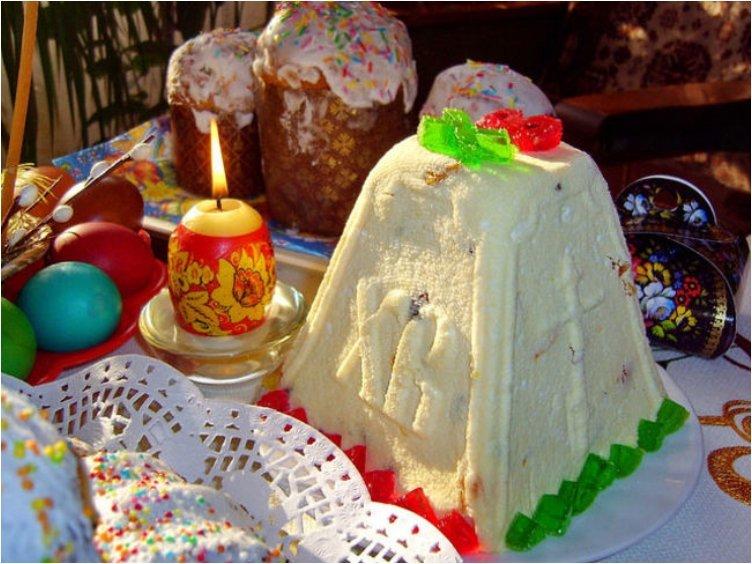 Easter is one of the greatest holidays in Christianity. It doesn’t matter if you’re following the Catholic, Orthodox or any other teachings of the Christian religion, we all celebrate Easter, albeit in a slightly different manner.

Each country has its own way of celebrating this glorious holiday, with its own set of customs and traditions, and that includes traditional dishes. In the USA no Easter dinner is complete without a ham, while in many European countries, the dinner table is filled with foods that don’t contain meat or any animal products, in accordance with their fasting rituals that are uphold for the 40-days Great Lent.

Take a look at the traditional dishes in different countries around the world and how they are prepared. 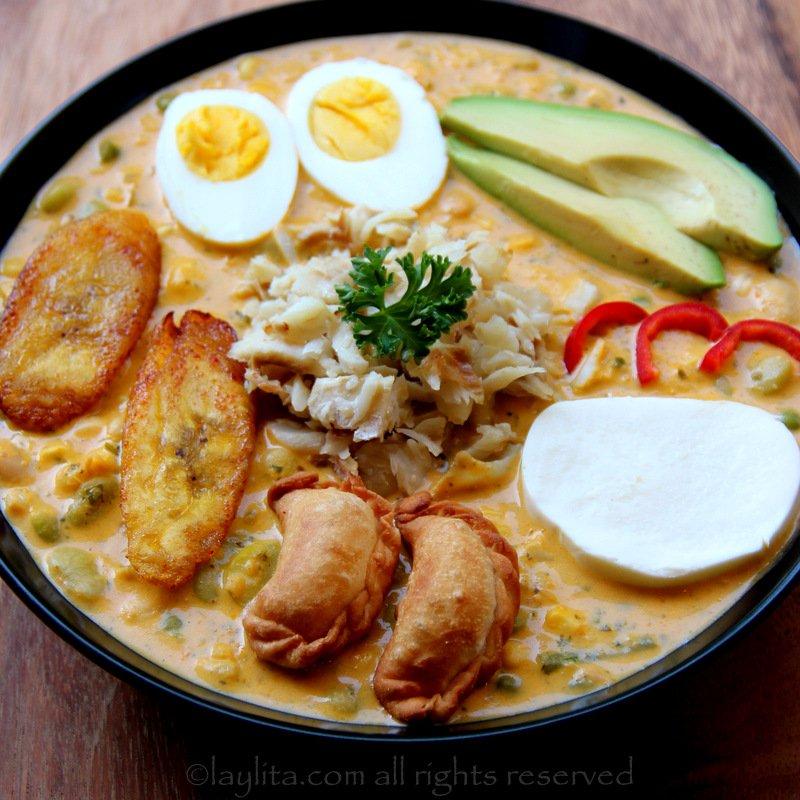 Kulich- Easter Bread Made In Russia And Ukraine 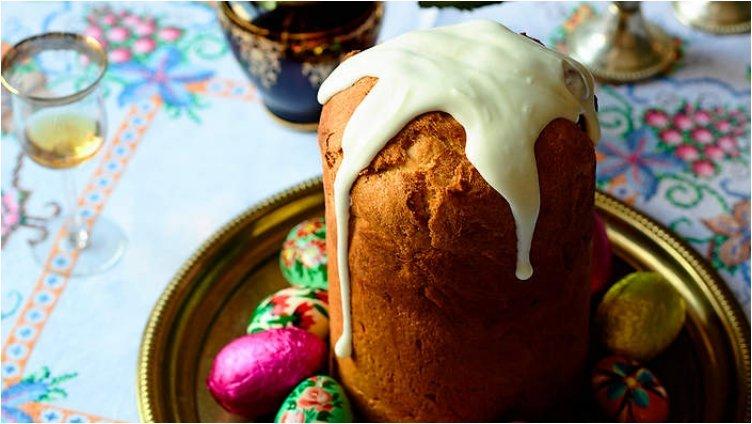 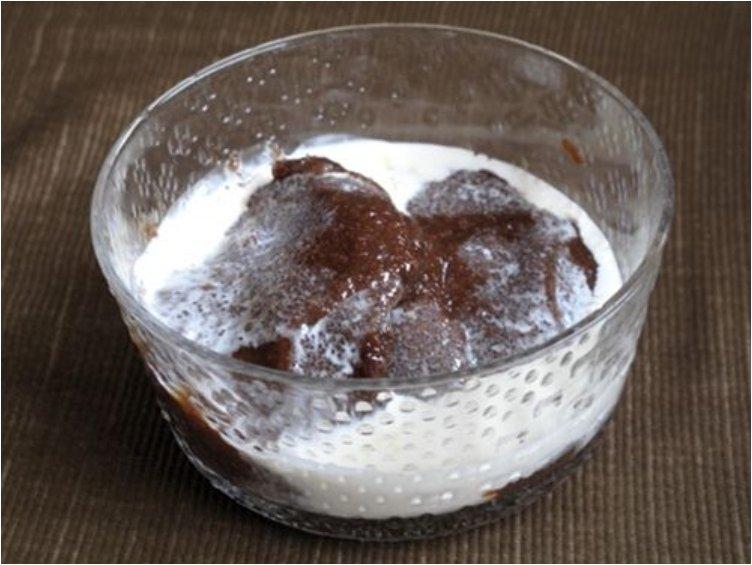 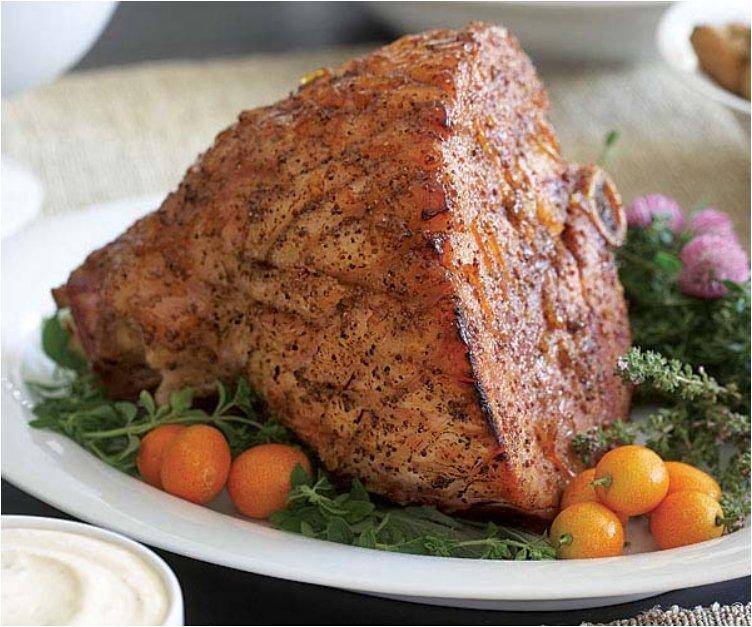 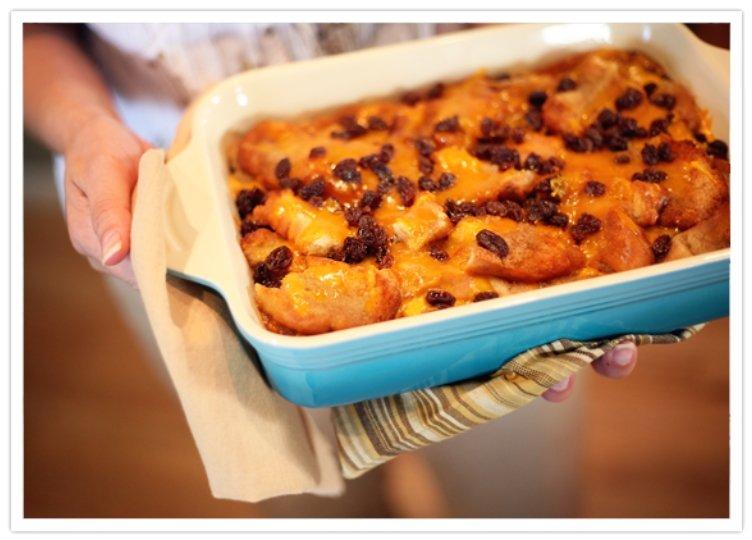 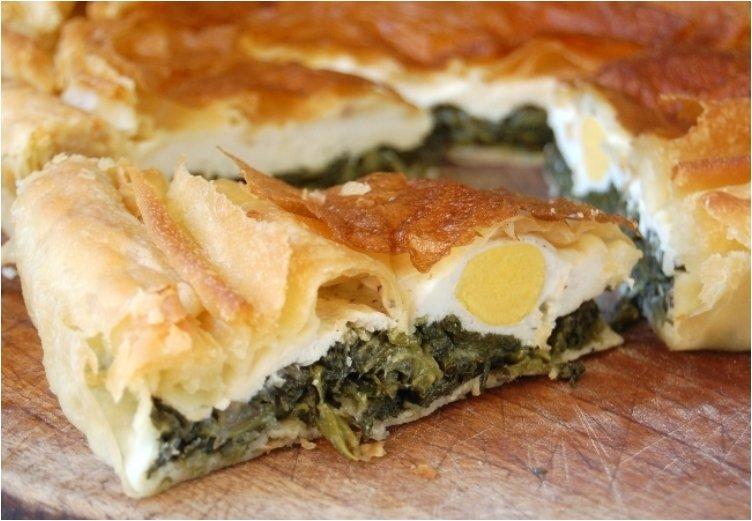 Advocaat – Easter Eggnog From The Netherlands 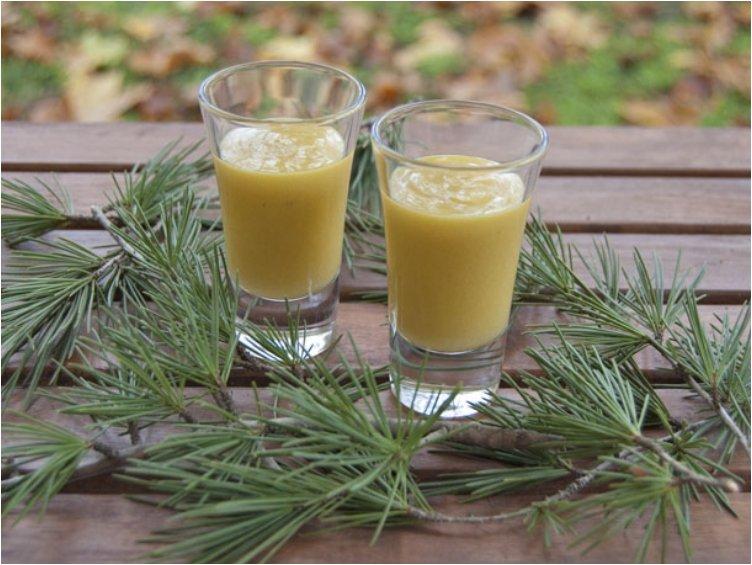 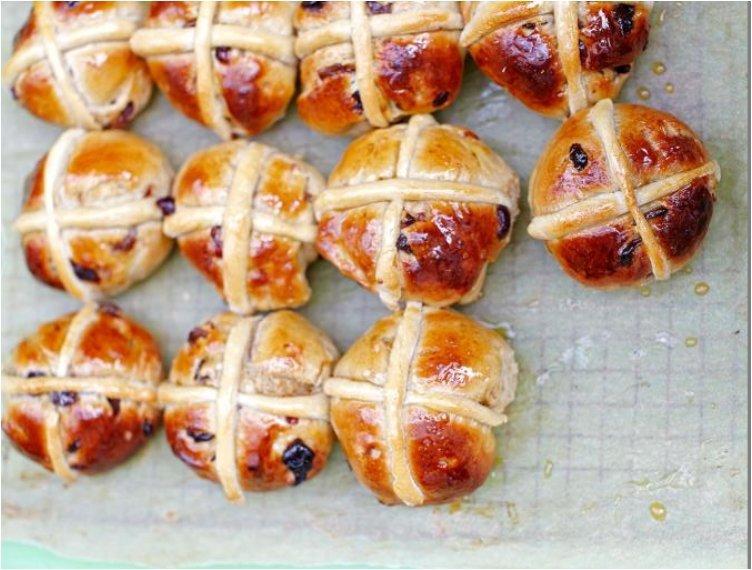 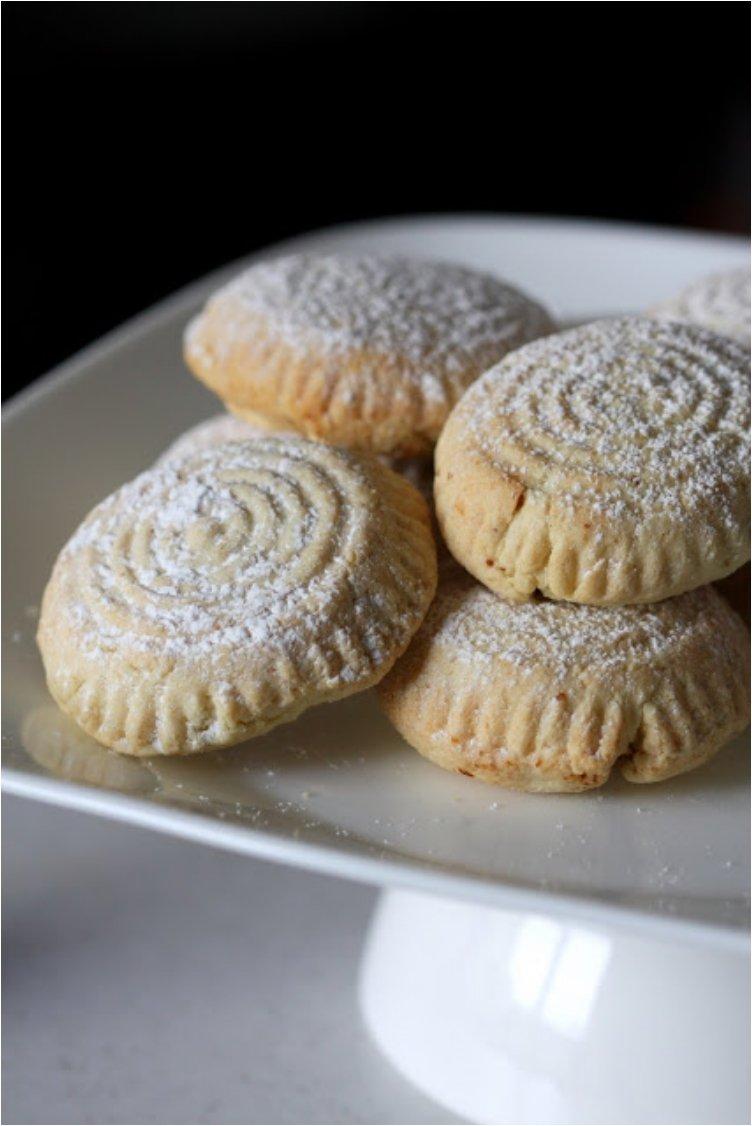 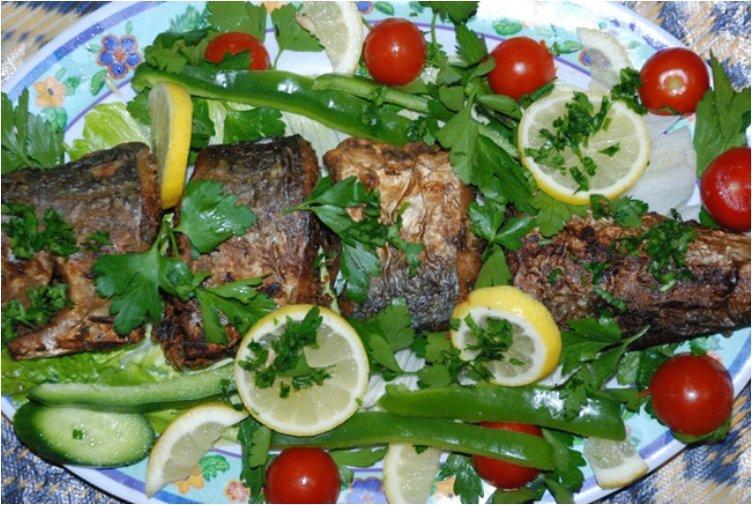 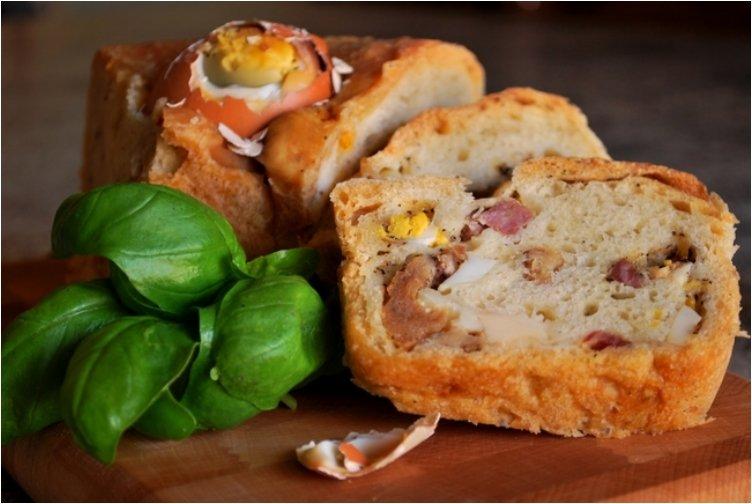 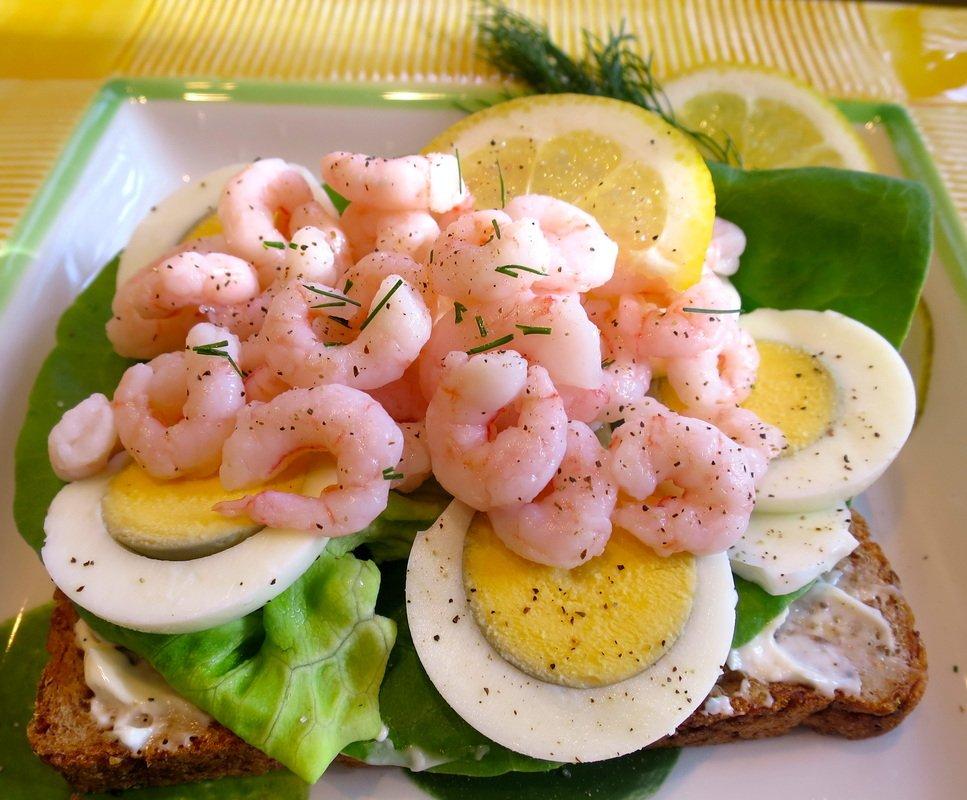 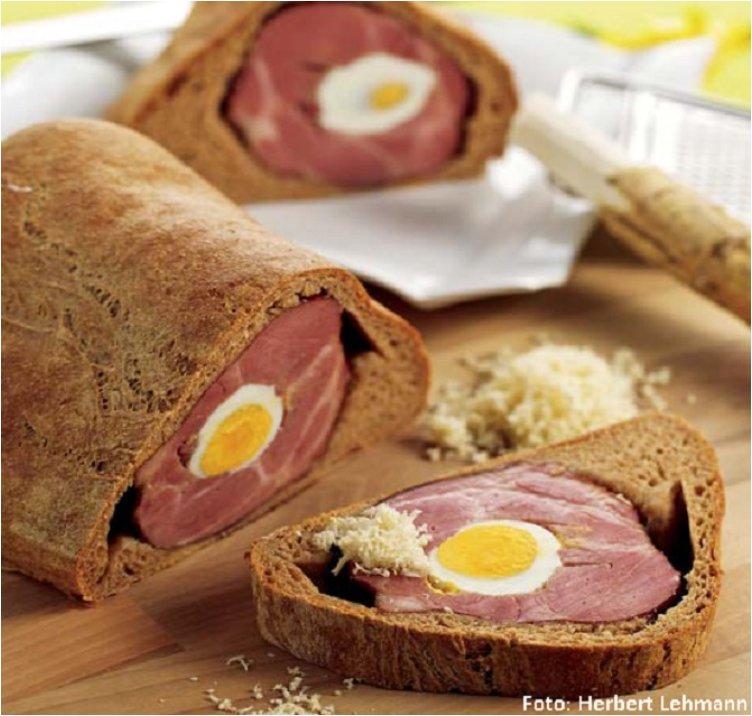 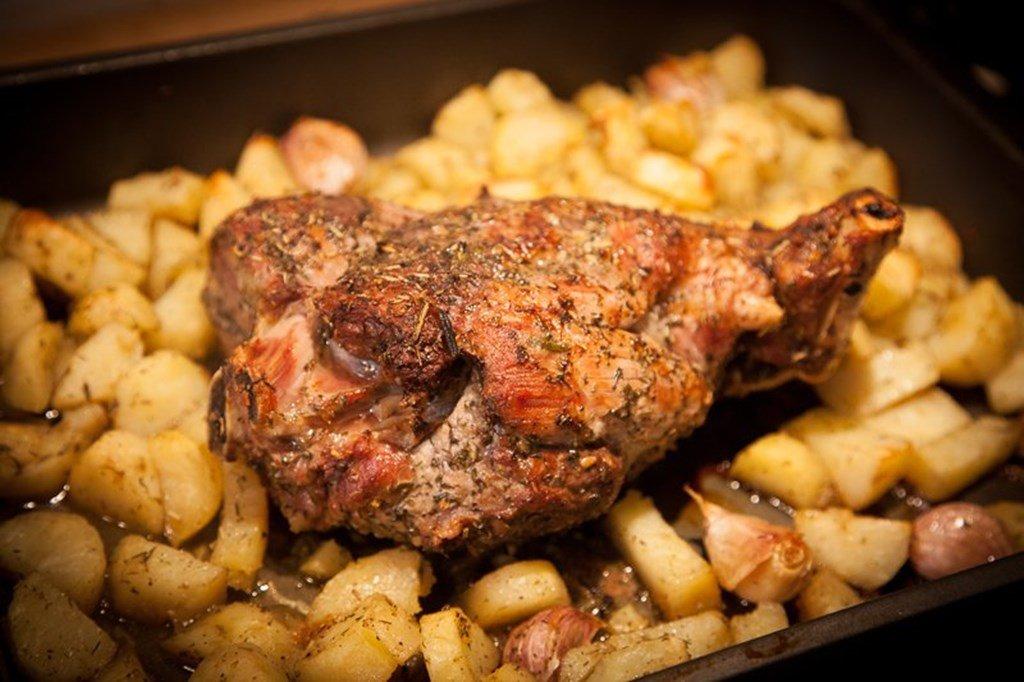 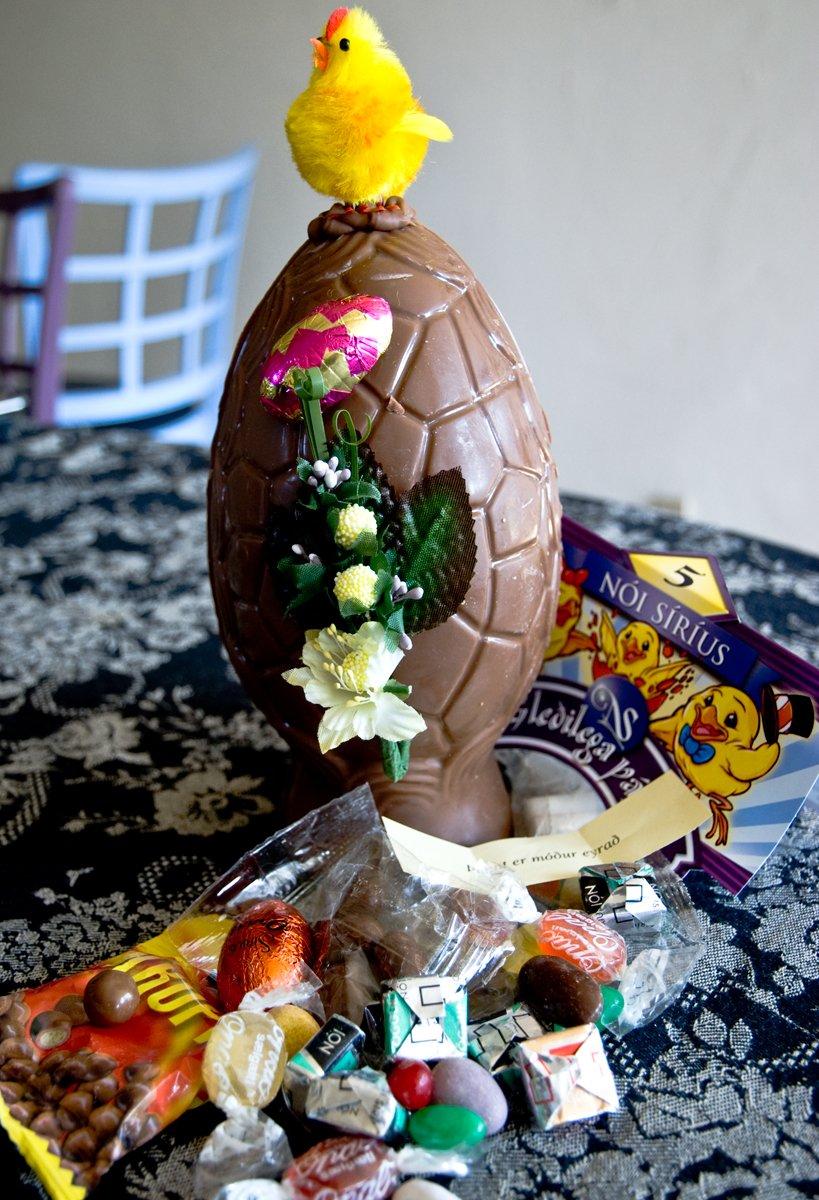 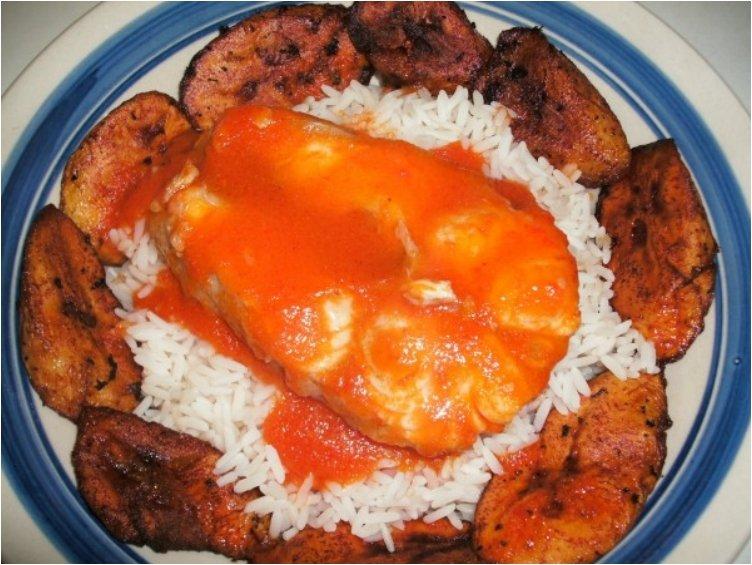 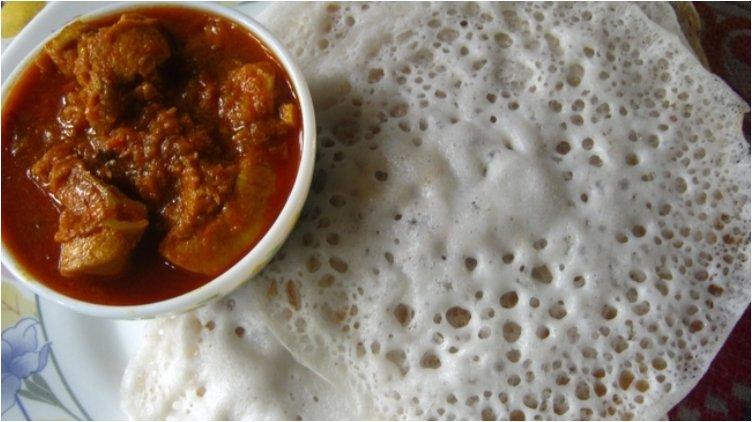 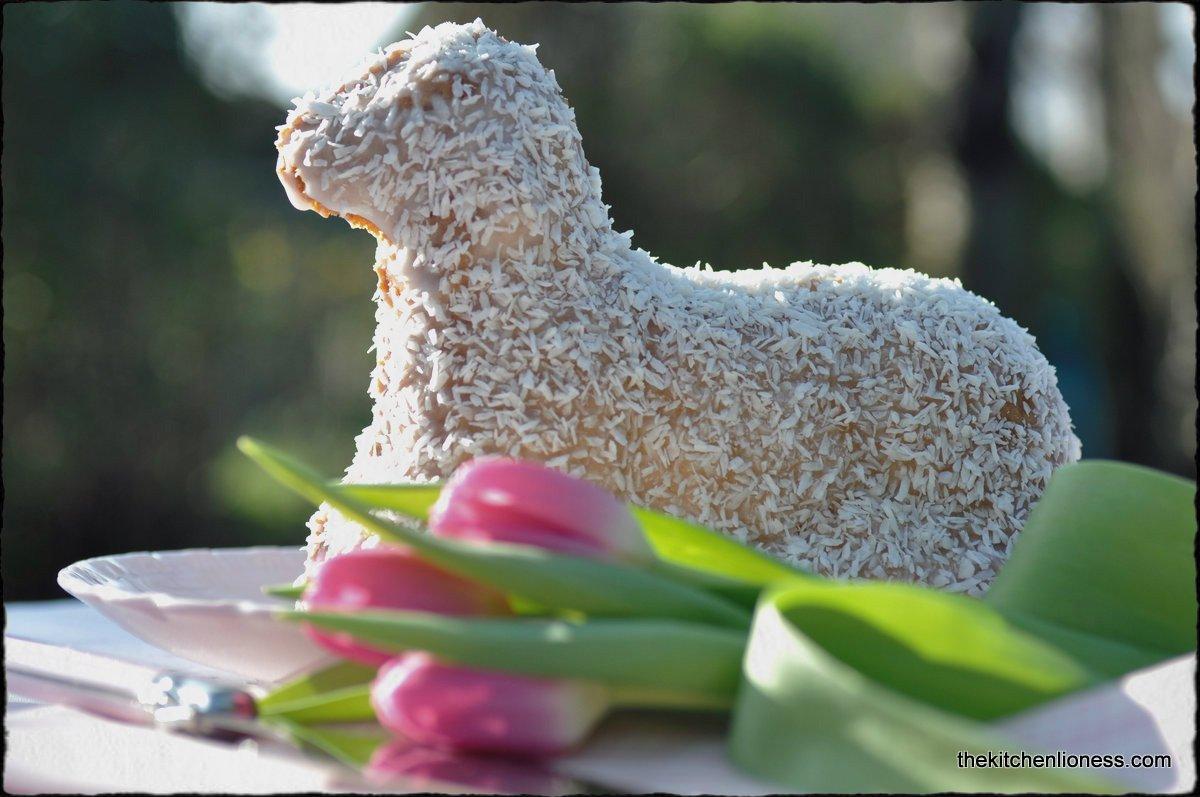 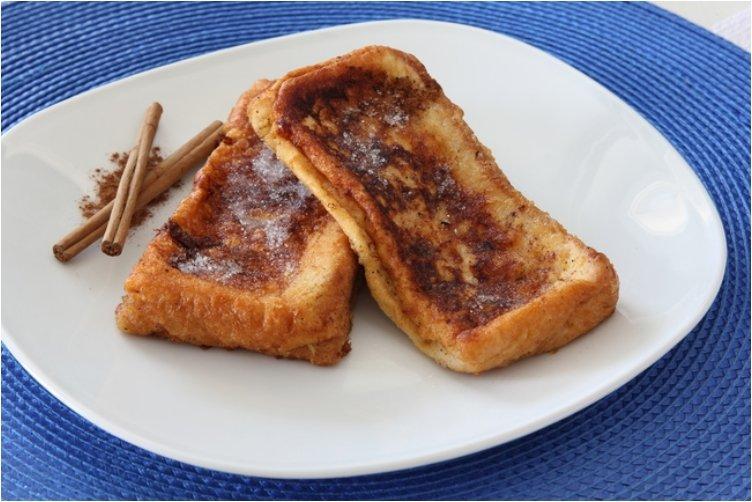 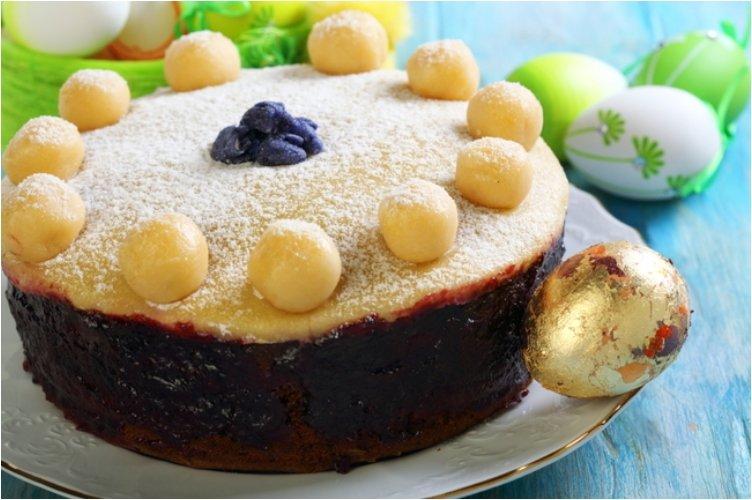 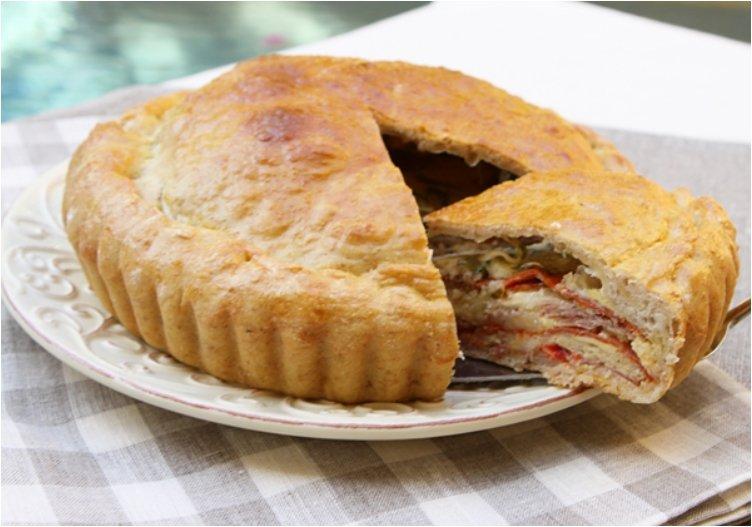 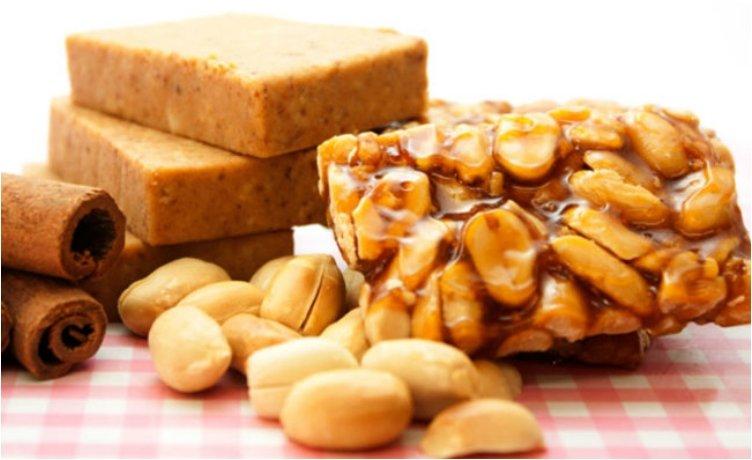 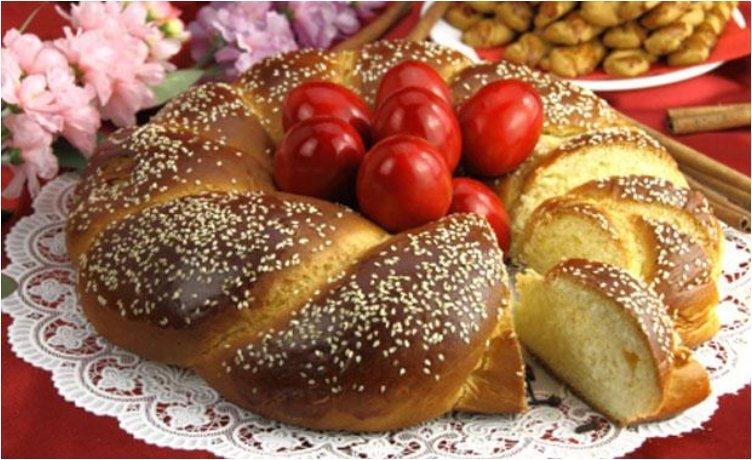 Make sure to try out some of these traditional dishes for your Easter dinner.