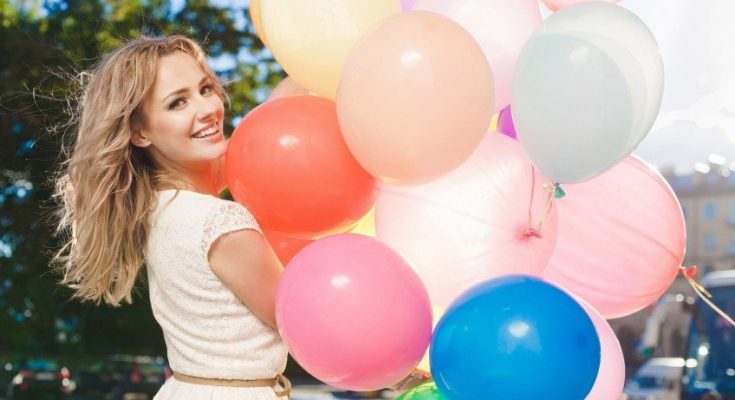 No party is ever complete without a few dozen balloons. They make everyone happy, from youngest to oldest. After the party is all over, instead of popping them all (although that is very fun too), you can use them to make something new creative and useful. Here are a few ideas that will surely get your attention. 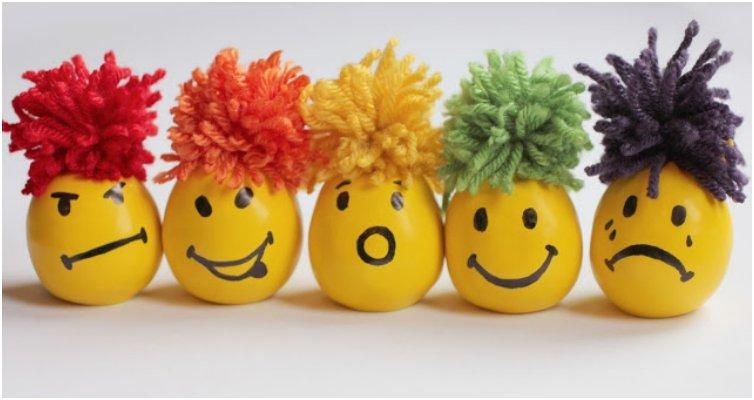 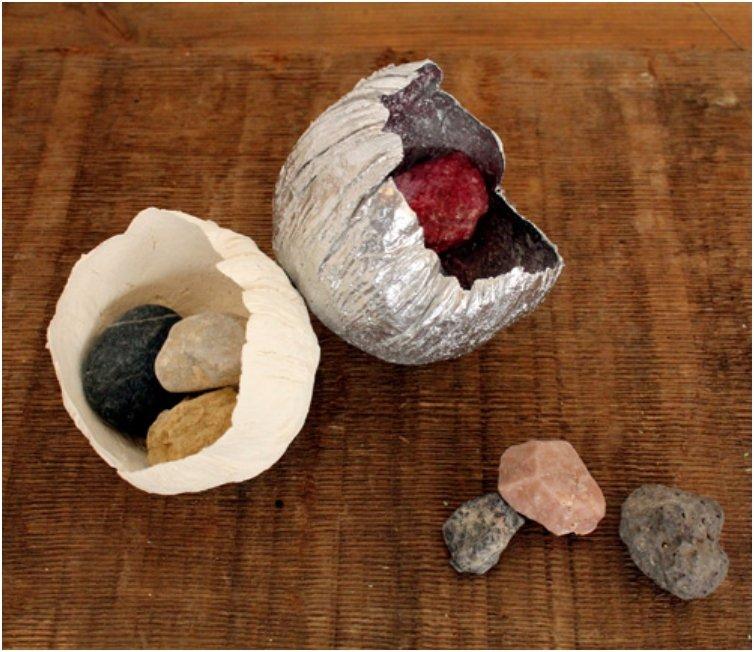 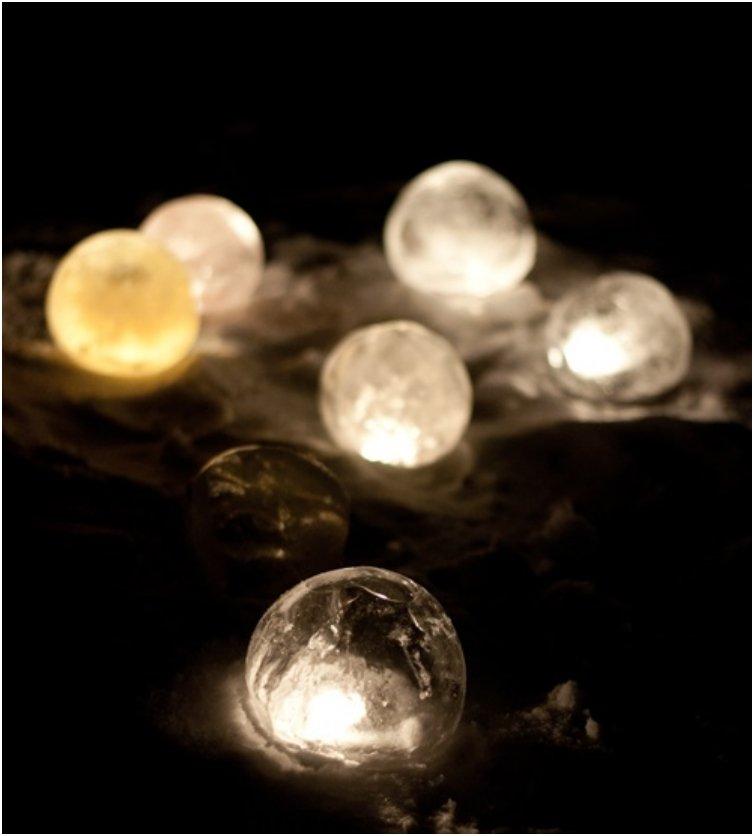 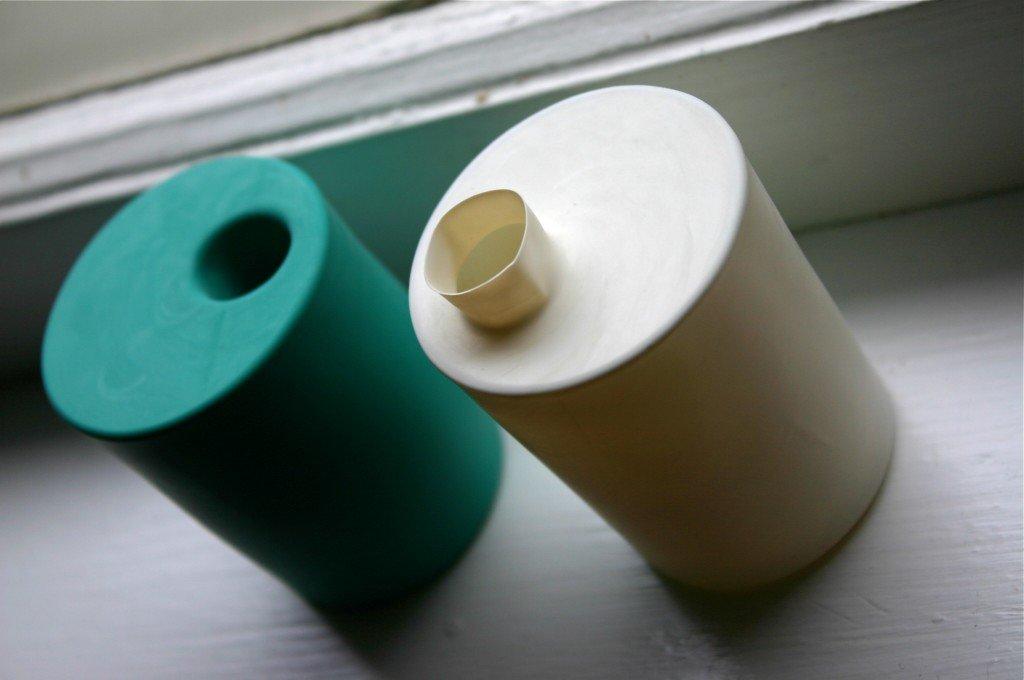 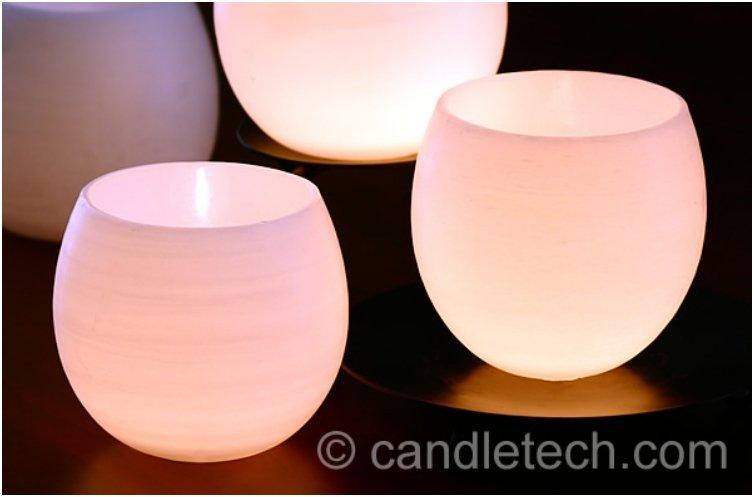 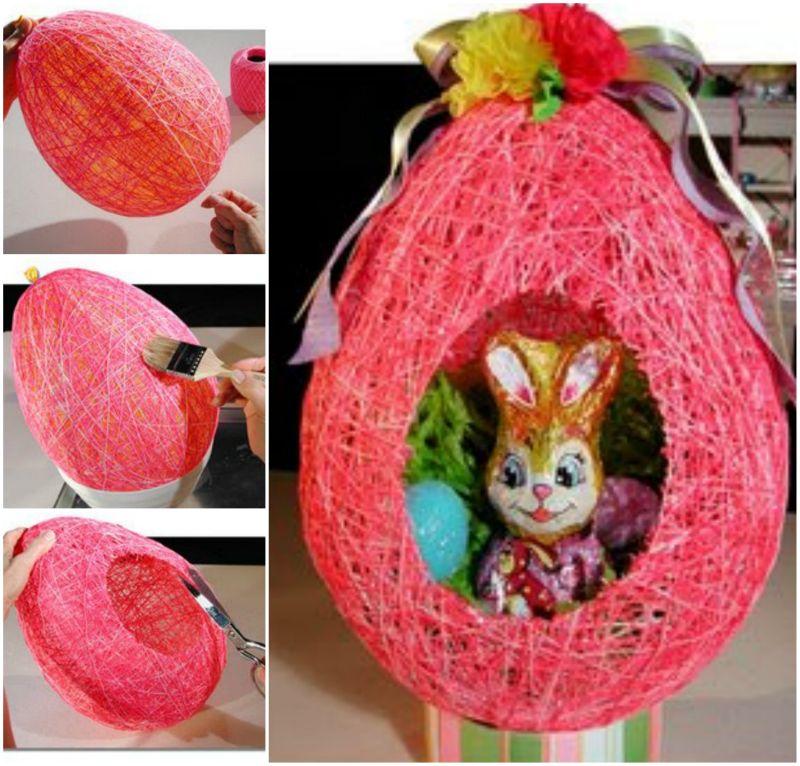 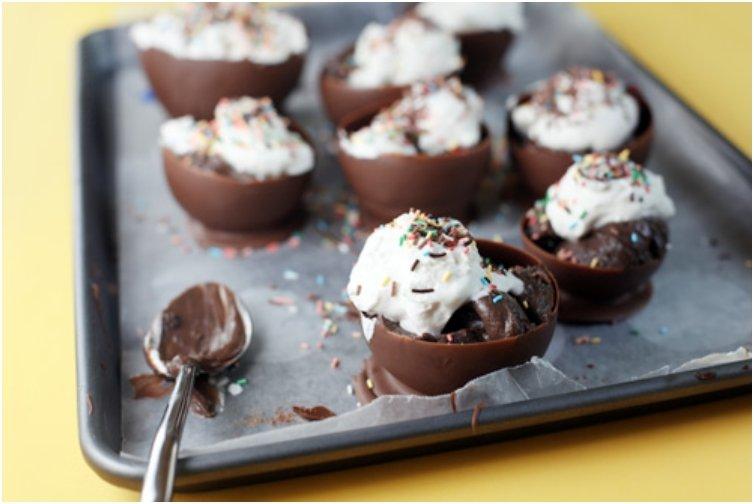 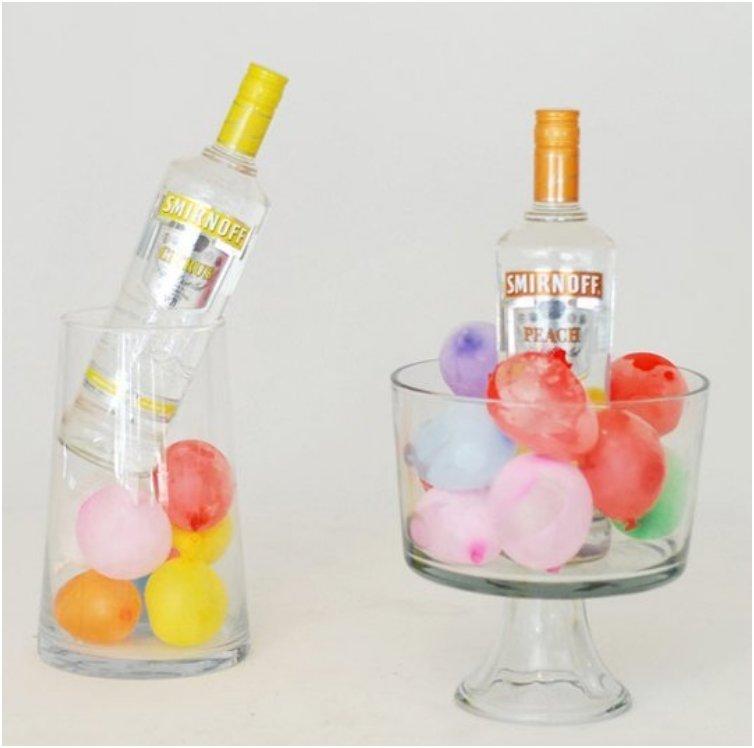 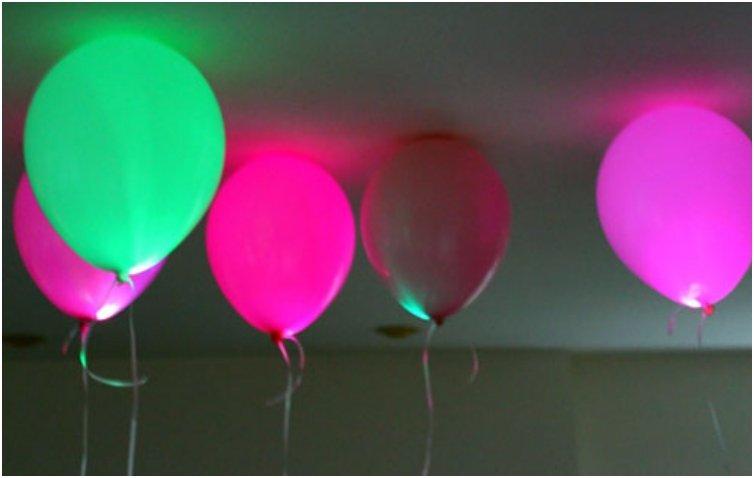 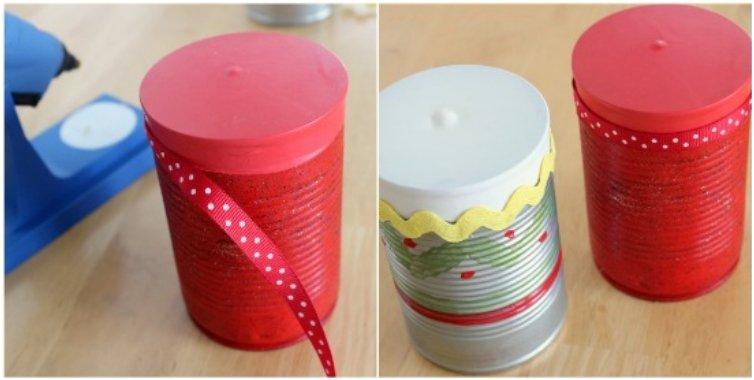 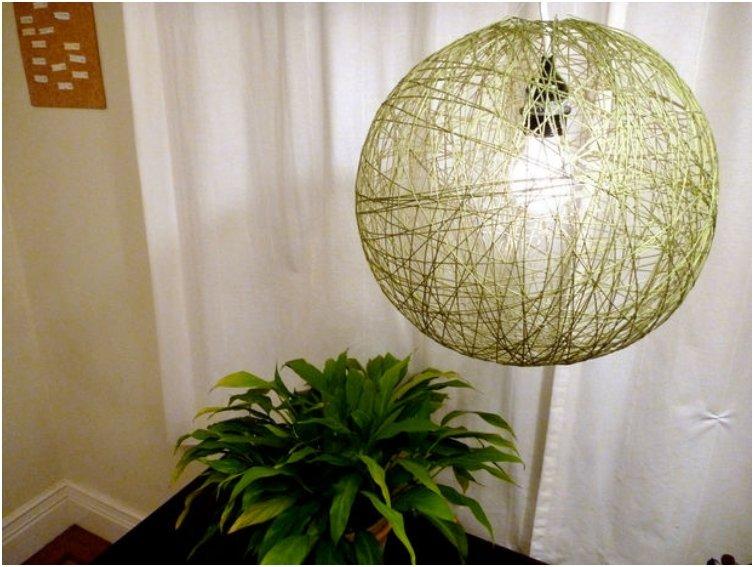 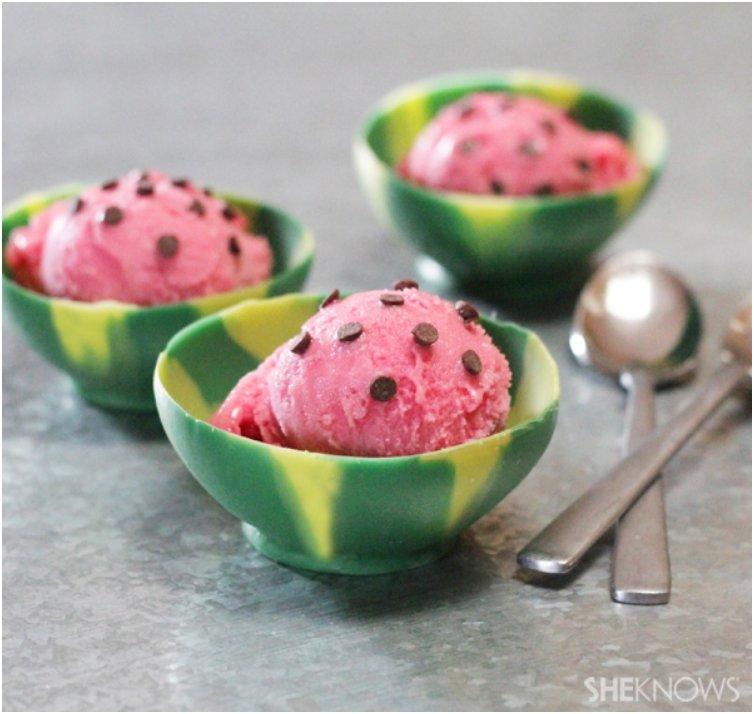 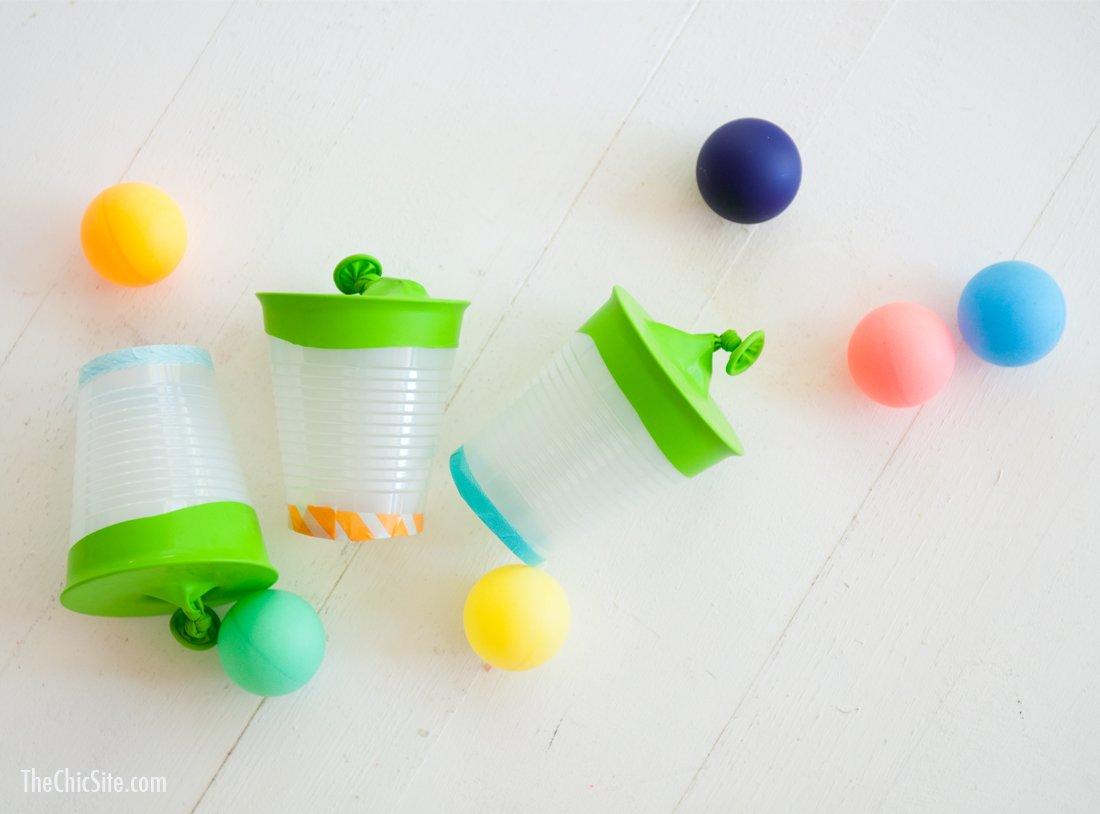 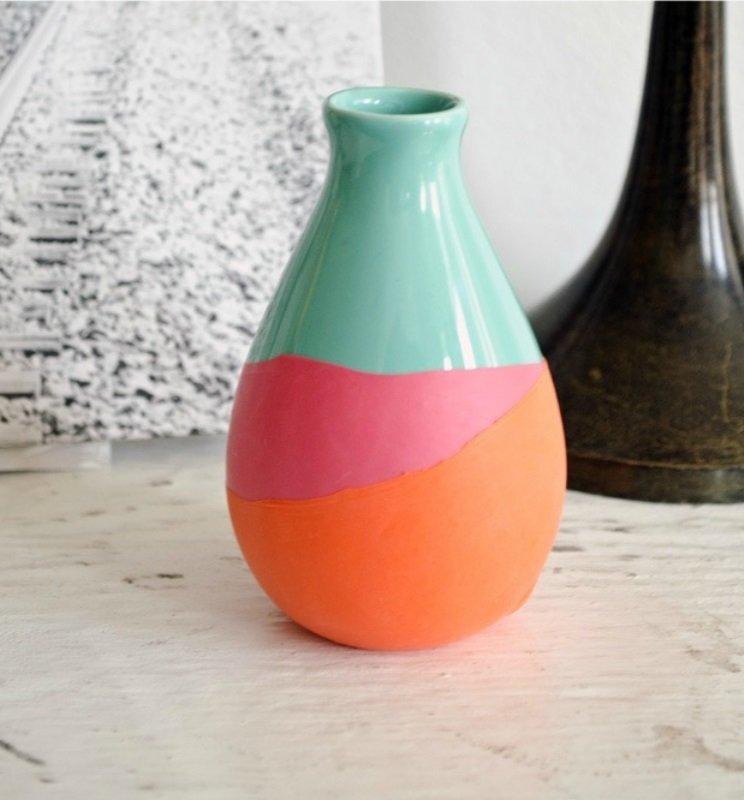 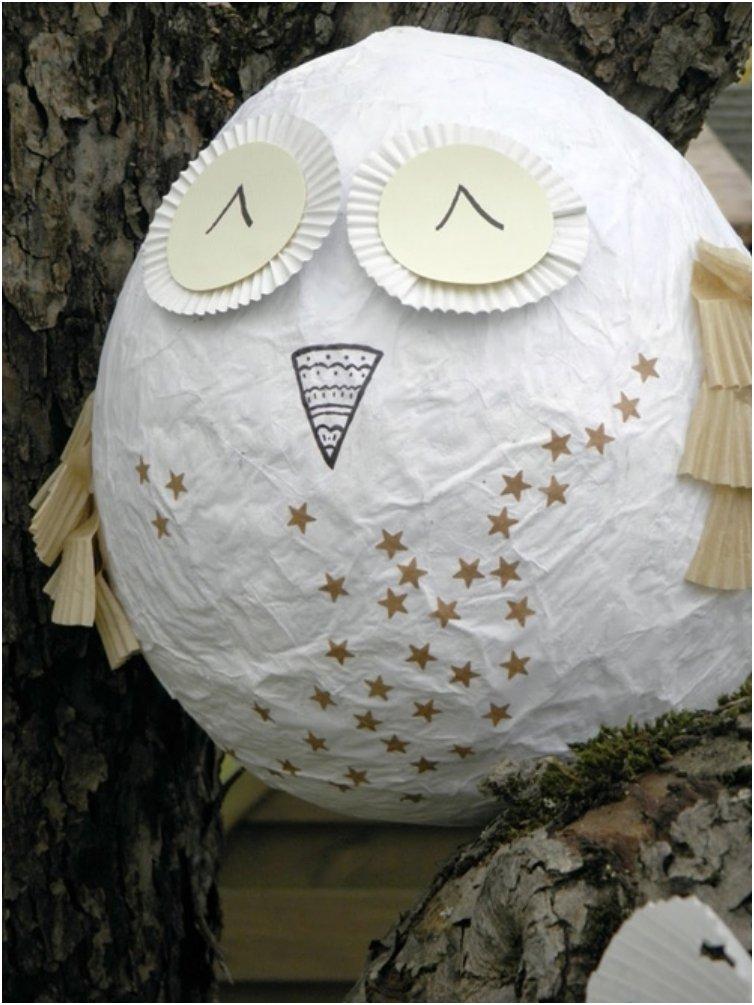 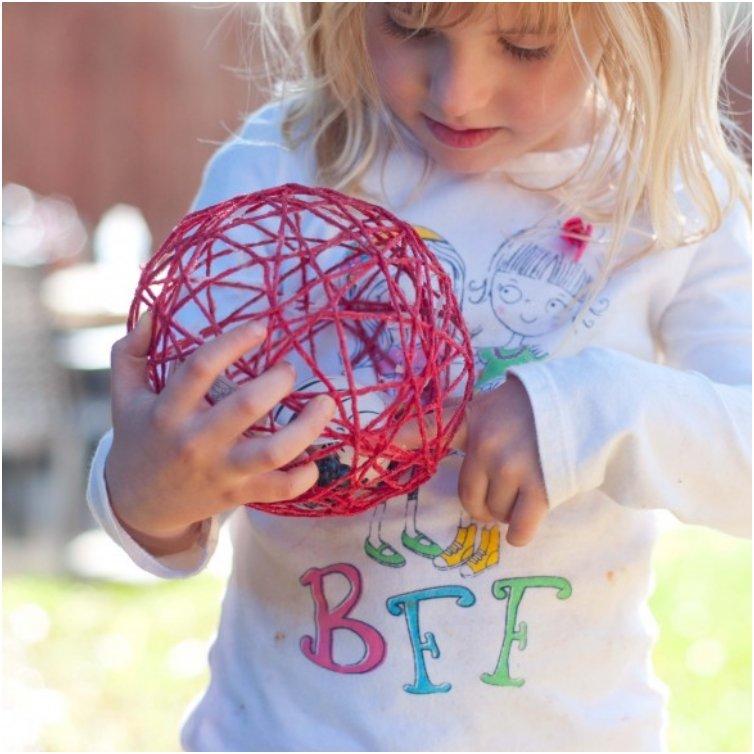 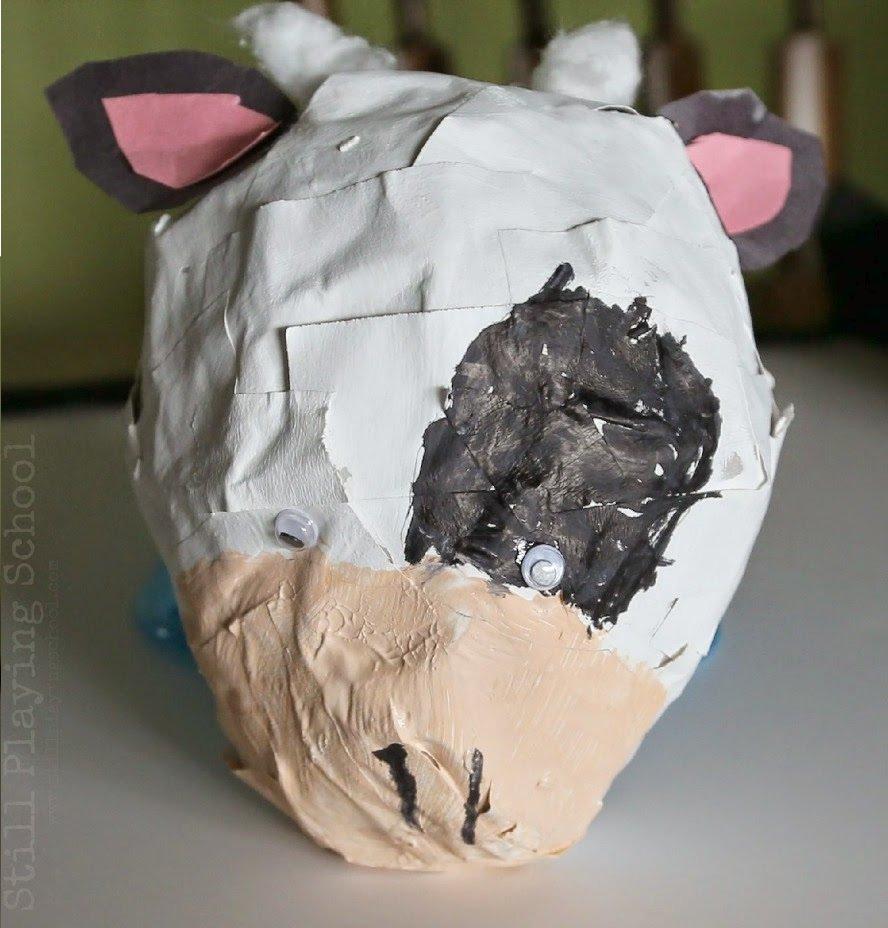 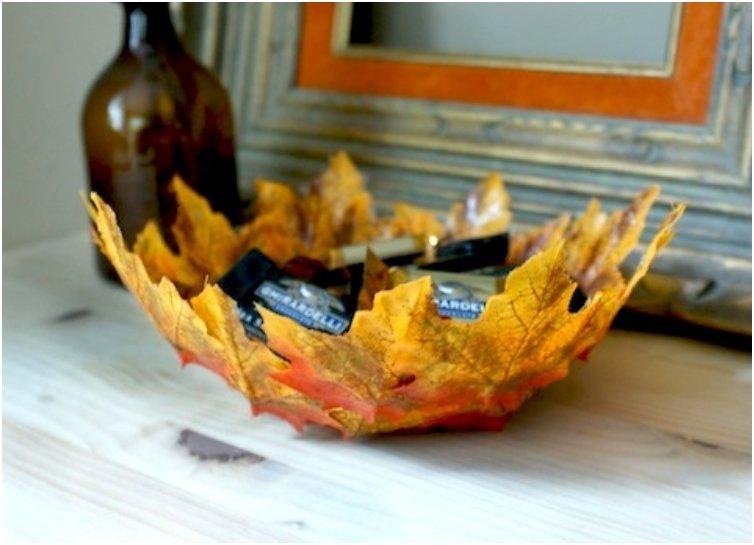 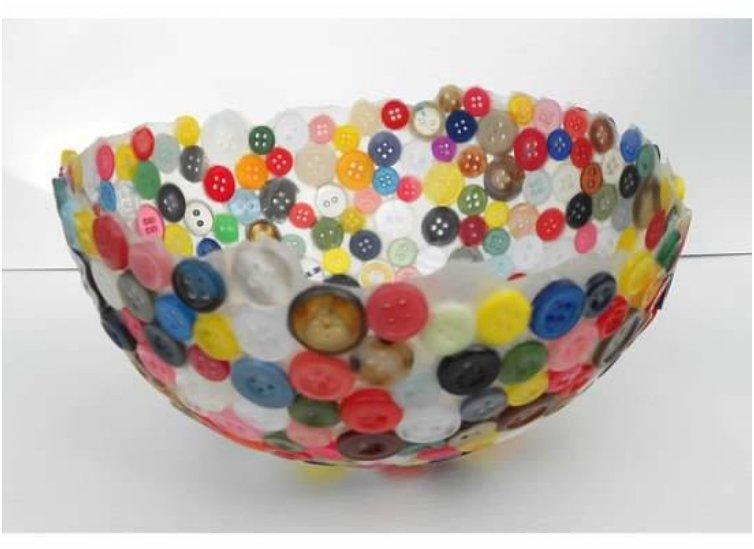 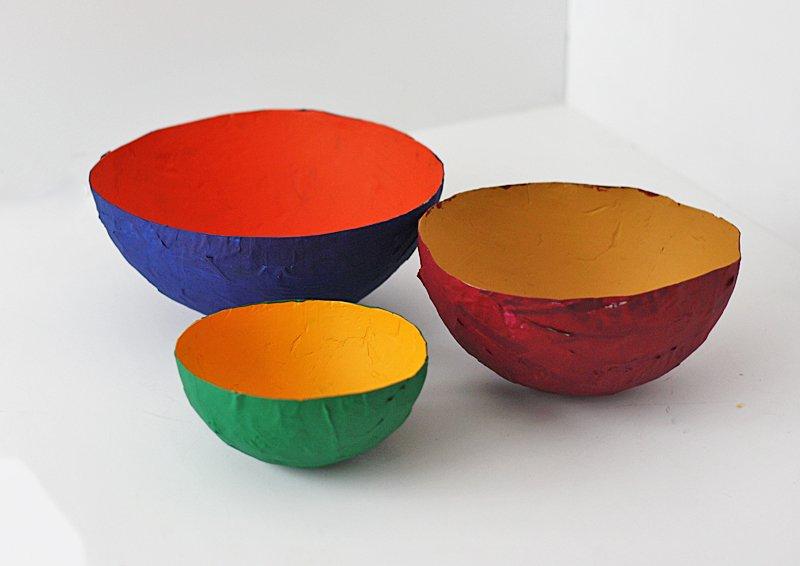 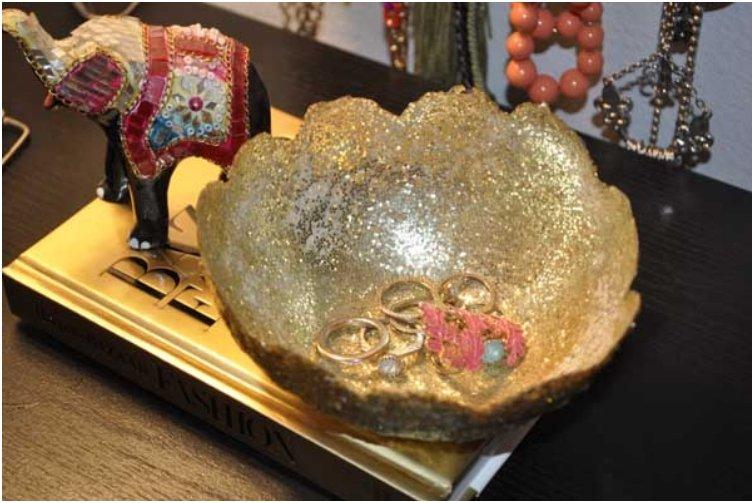 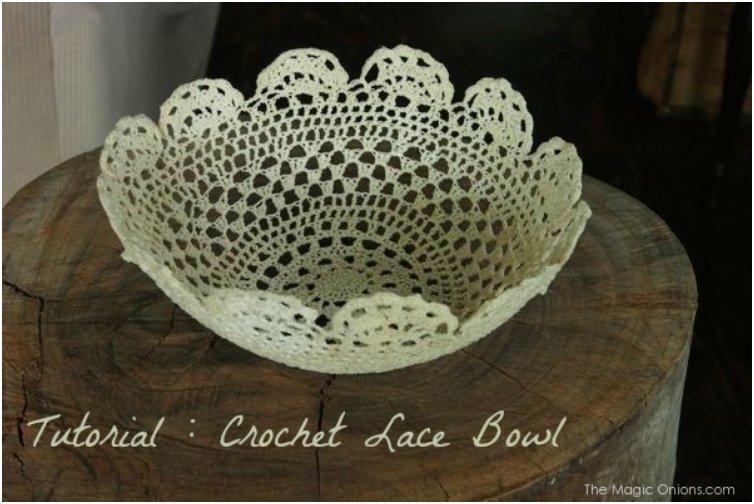 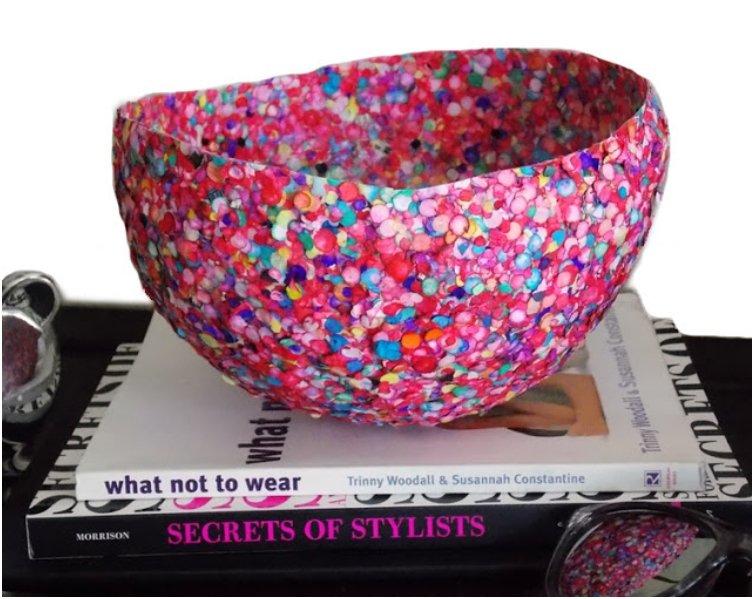 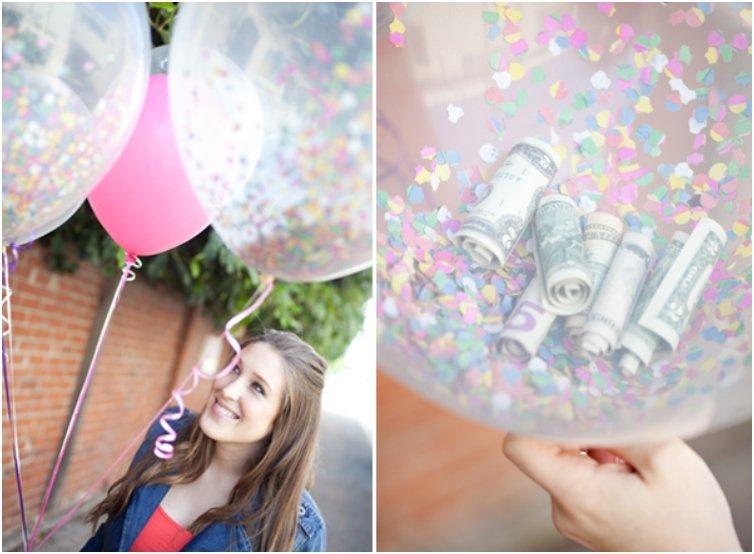 It is almost funny how a rubber bag filled with air can bring everyone so much fun and laughter, but balloons do just that. They make any occasion more colorful and lively and no one can resist throwing a balloon back and forth. And yet, a balloon can be used for so much more than just fun.

It’s shape, flexibility and easy destruction makes the balloon perfect mold for handcrafting various things you can then use for entertainment or decoration.  To give you an idea of just how useful a balloon can be, why we made this list of 25 amazing items that would be almost impossible to make without one. So, if you have some leftover party balloons lying around, make sure to try some of these projects.