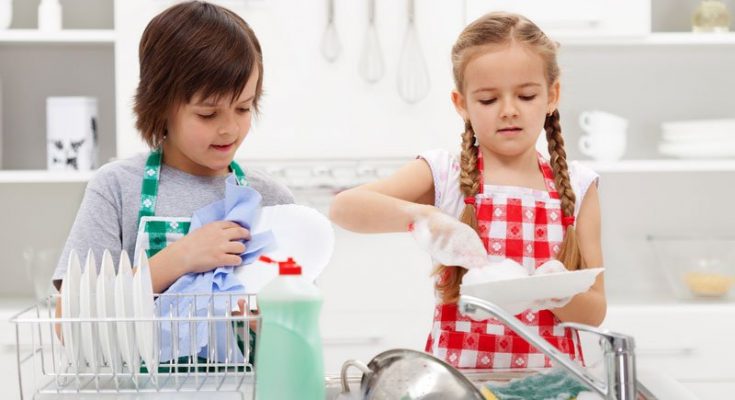 The best way to teach your children responsibility is to give them some, like doing simple chores around the house. They don’t have to be something difficult, simply making their bed or picking up their toys will do for starters. Instead of chasing after them repeating these tasks day in and day out, you should make a chart listing all of their daily or weekly chores.

However, a simple chart with their names, the days of the week and the chores they have to do won’t get you very far in motivating them to follow the rules. Even grown ups feel dejected when they are faced with graphs and charts.

Since the things kids desire the most is having fun, we’ve made this list of 25 fun and creative chore charts that will definitively help in making your kids feel more responsible and happy about doing their chores. 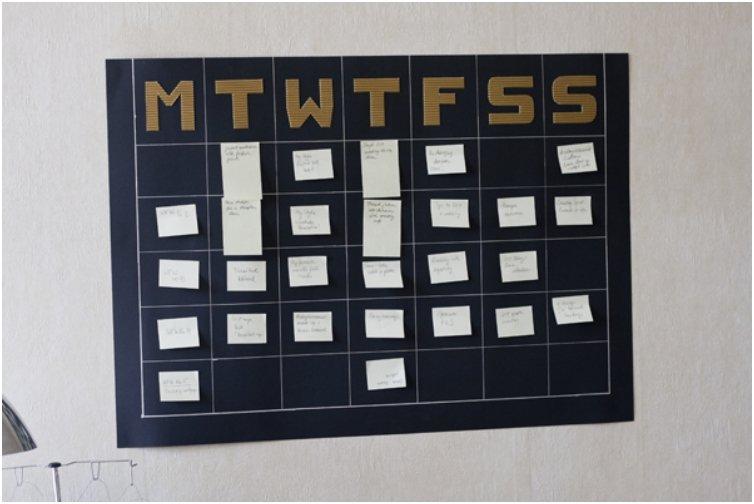 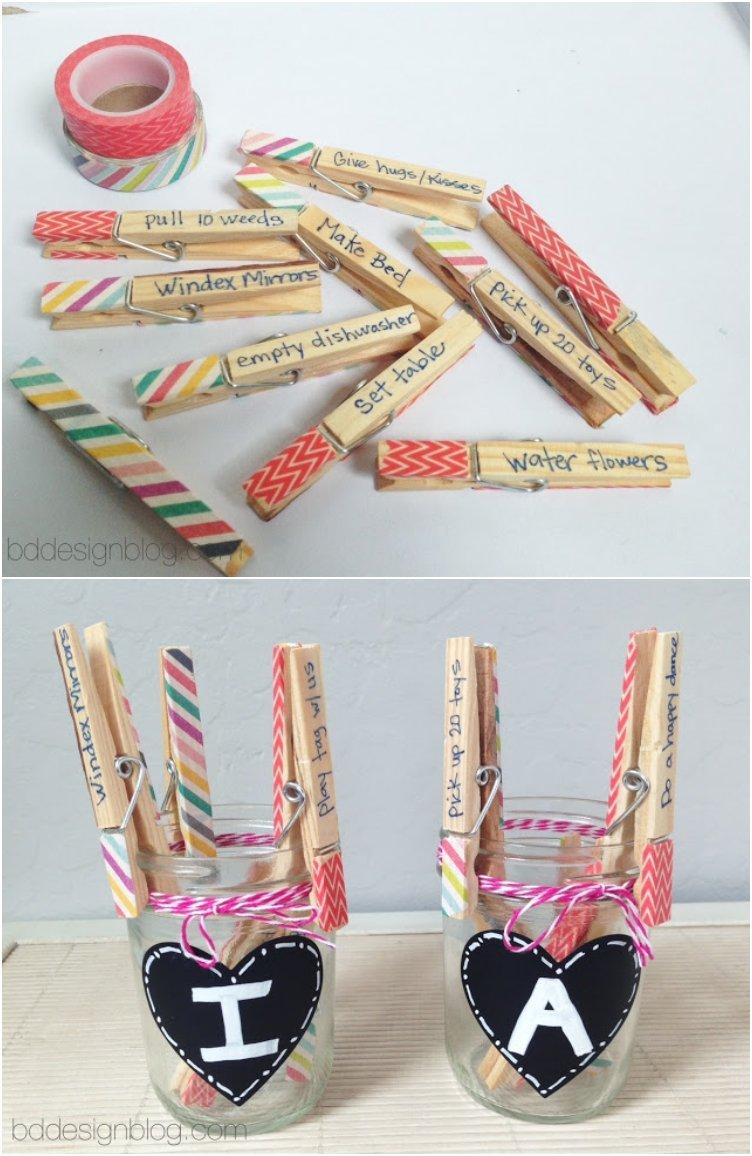 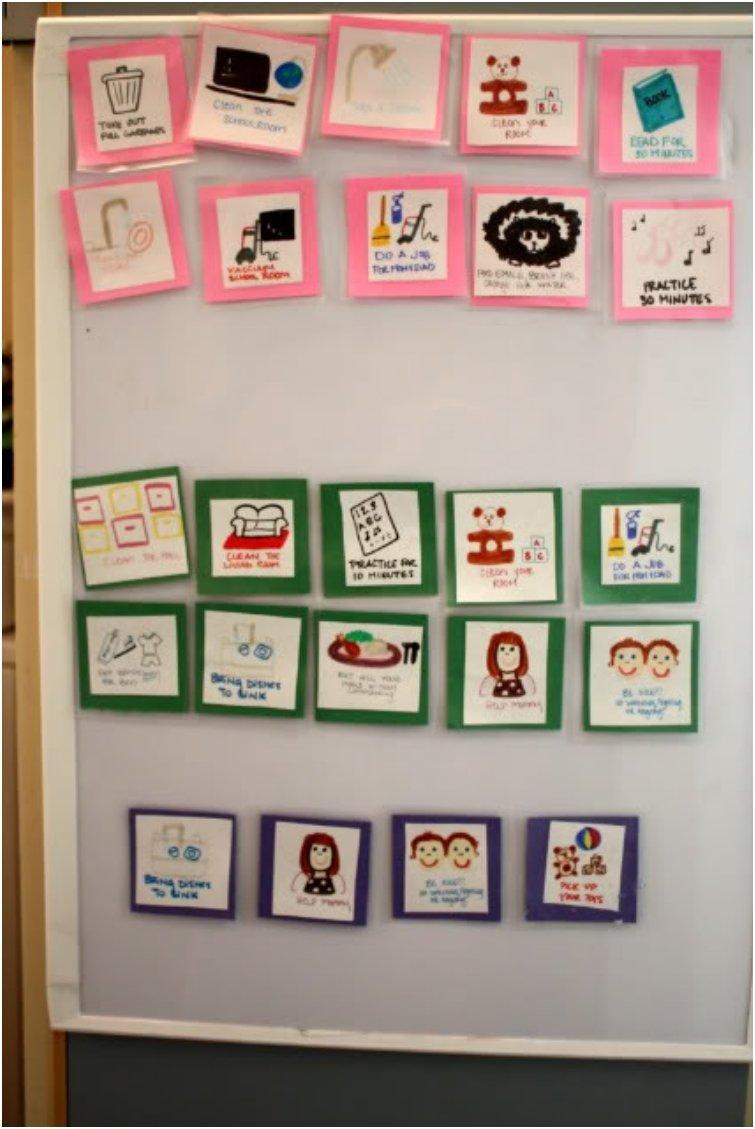 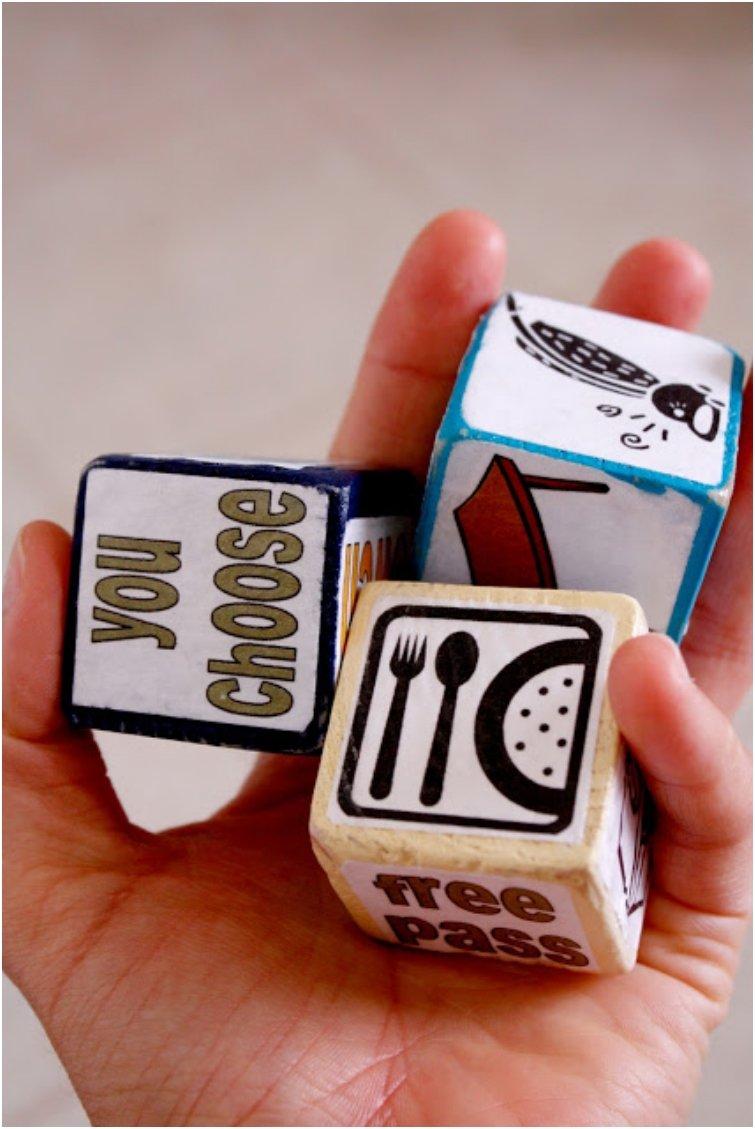 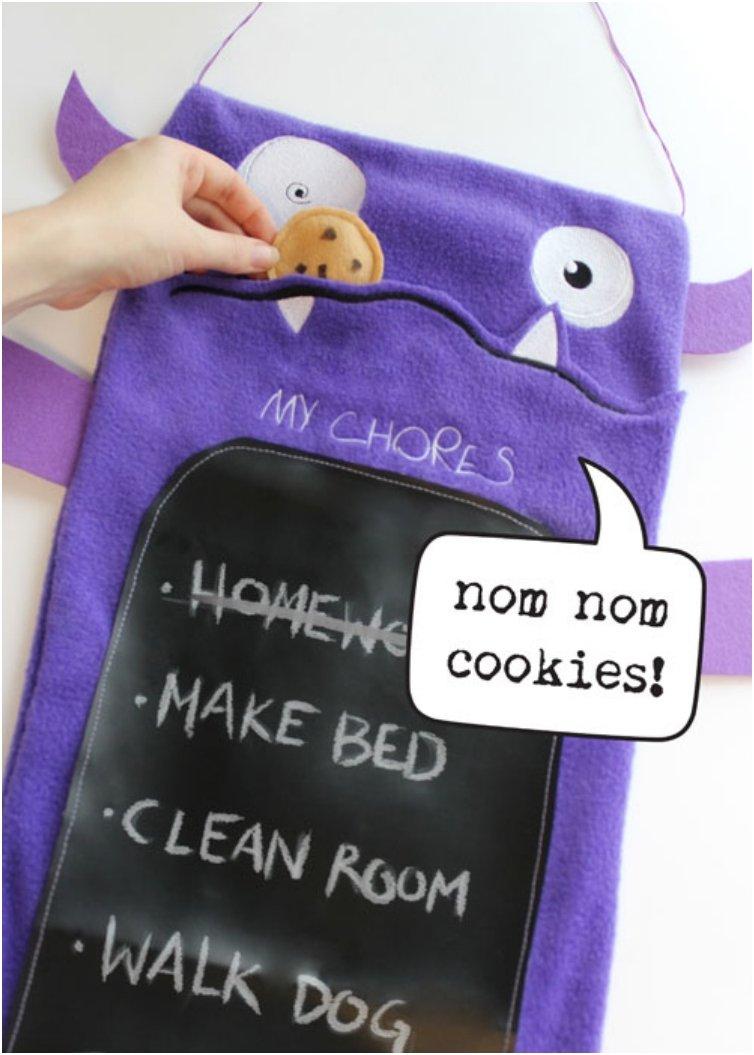 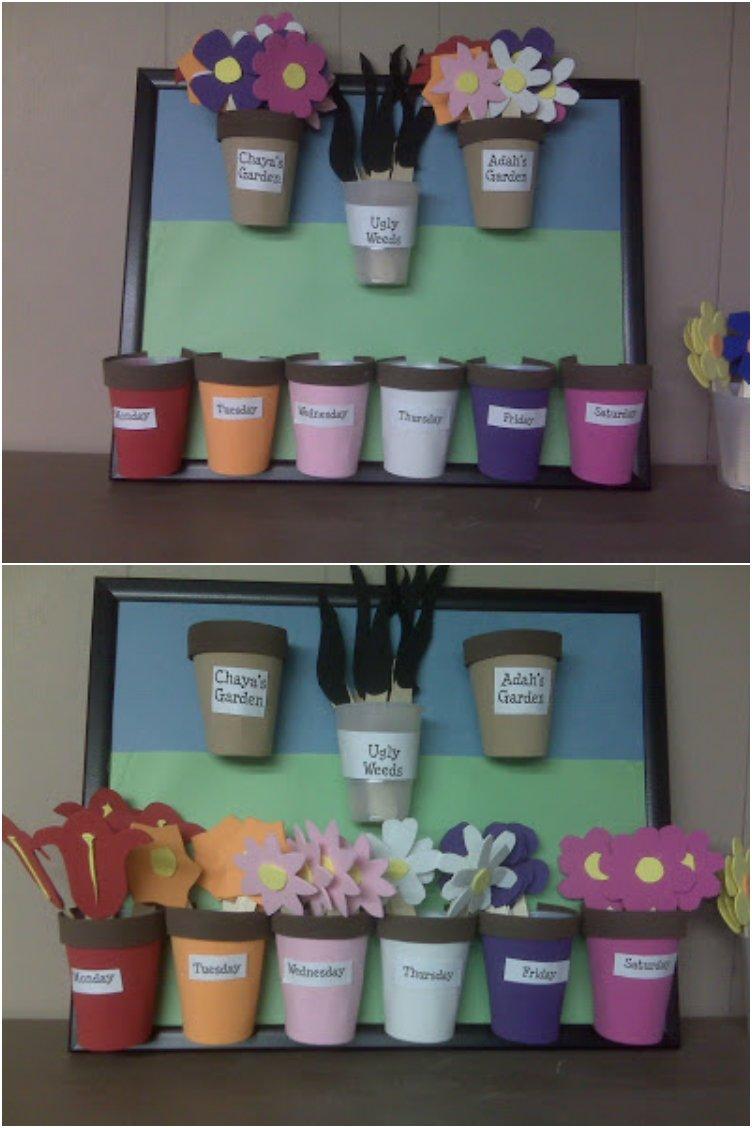 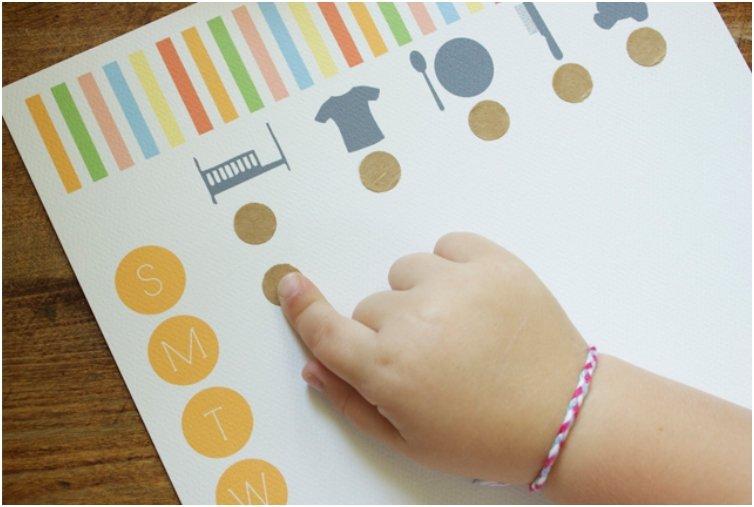 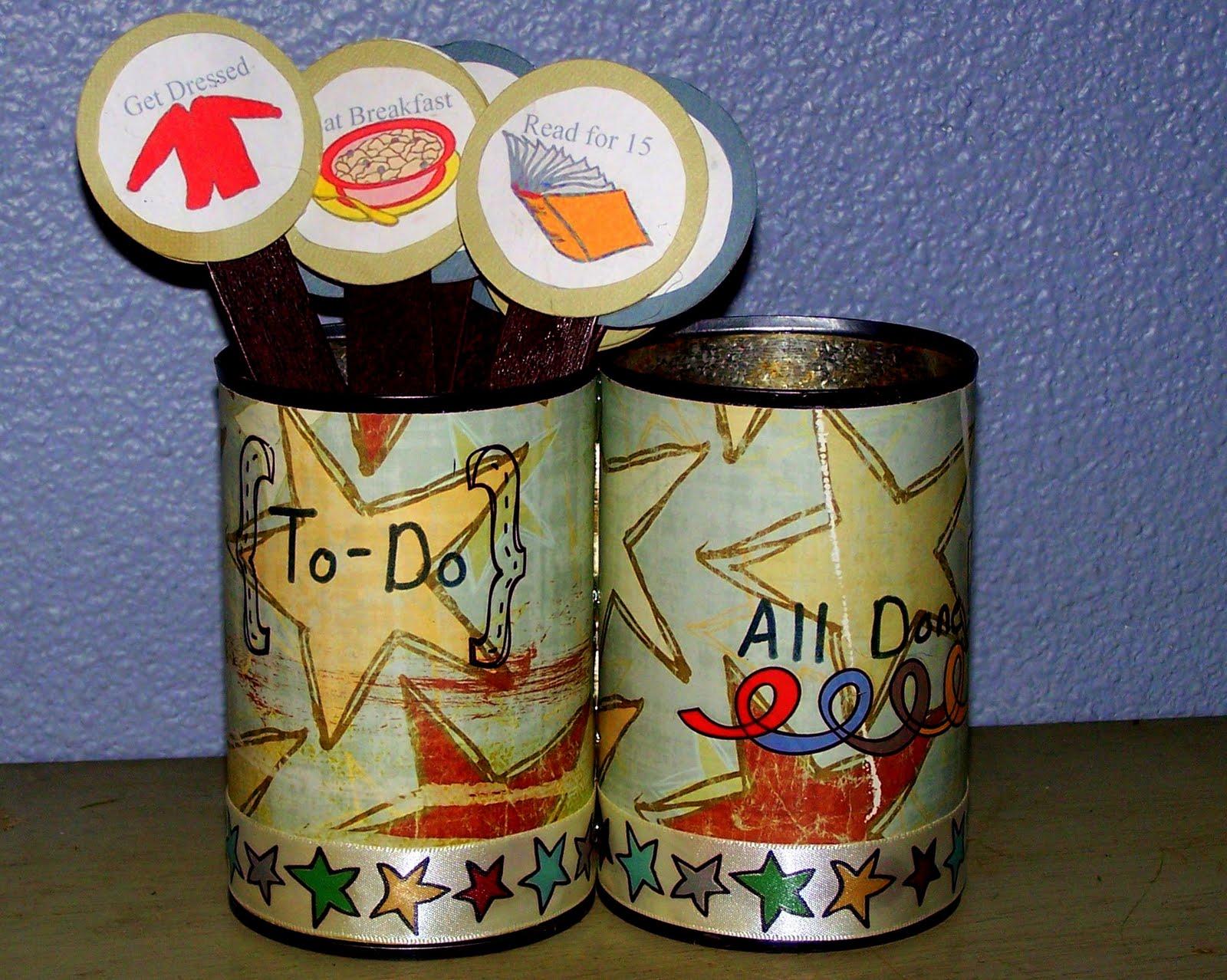 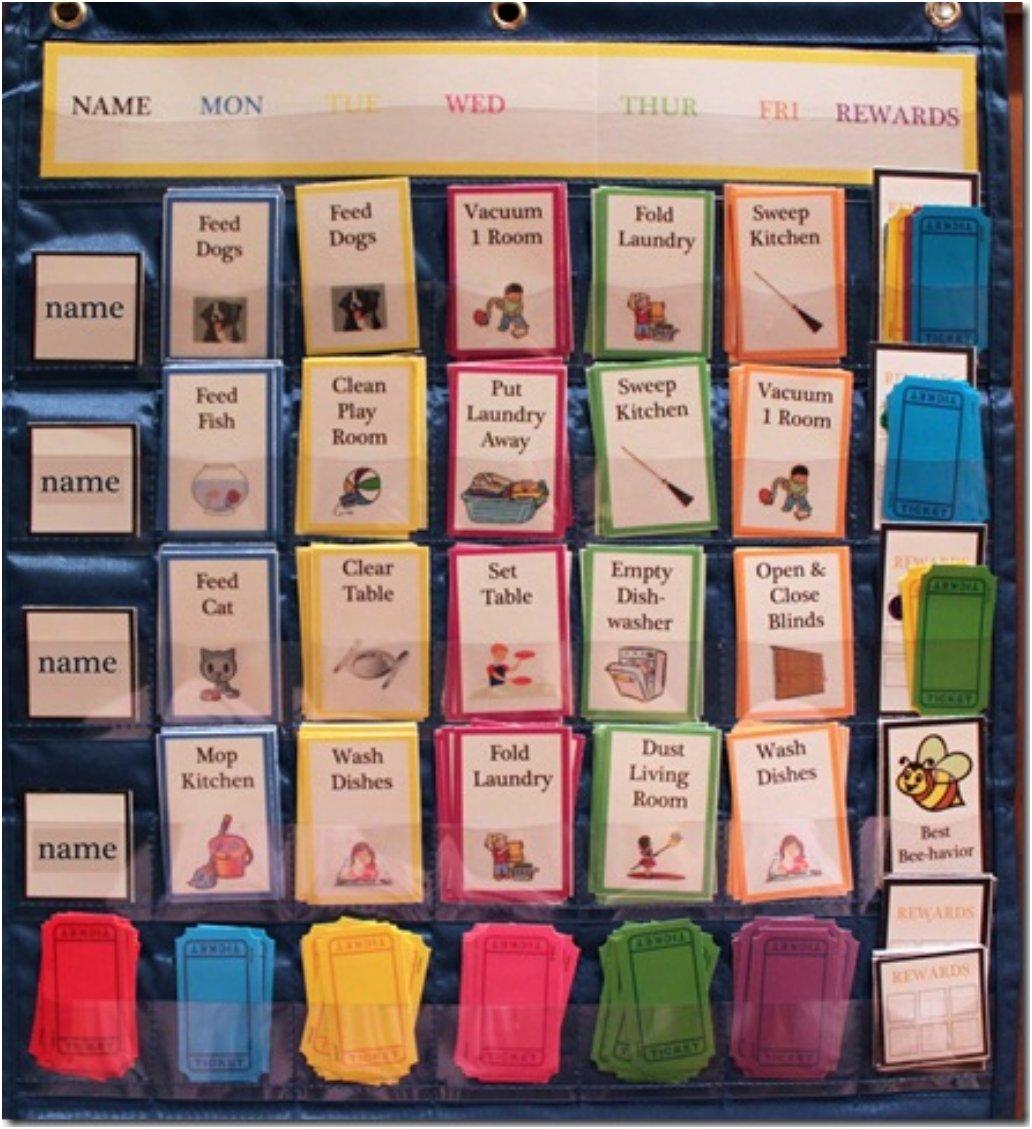 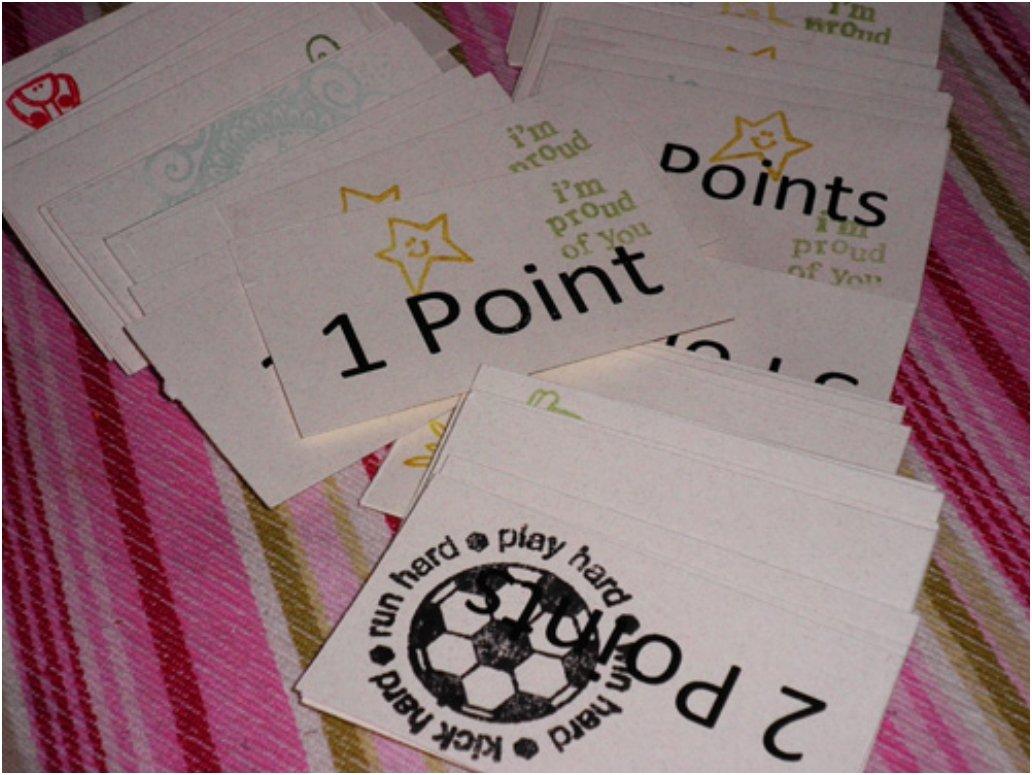 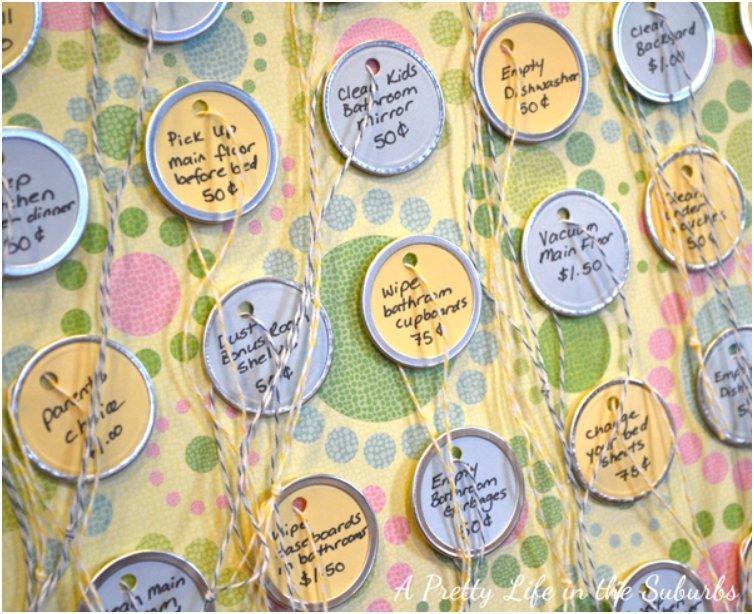 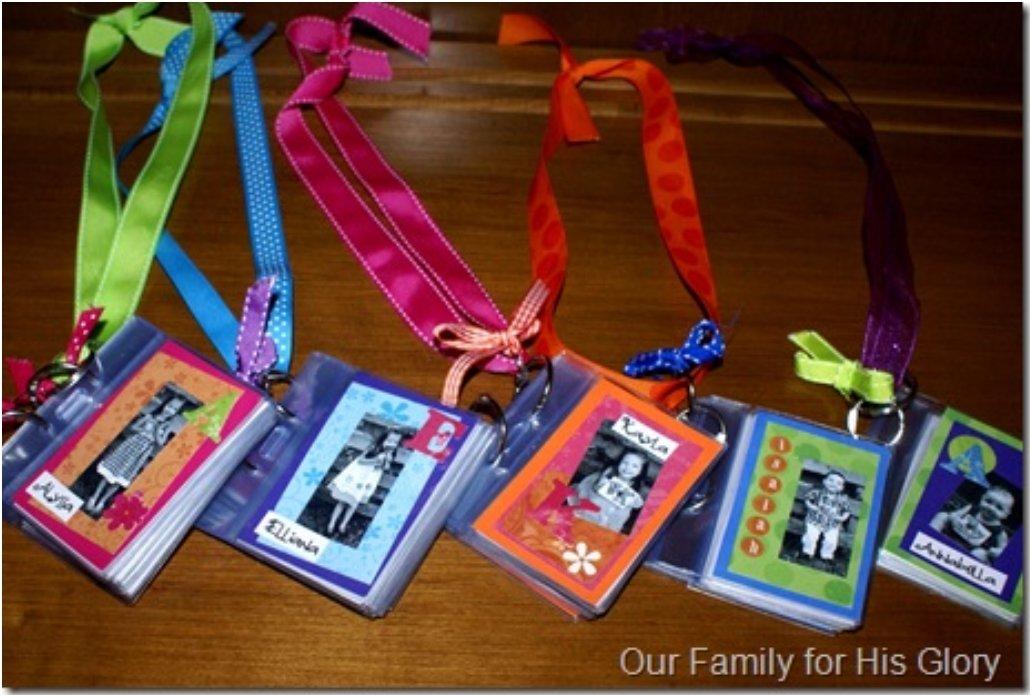 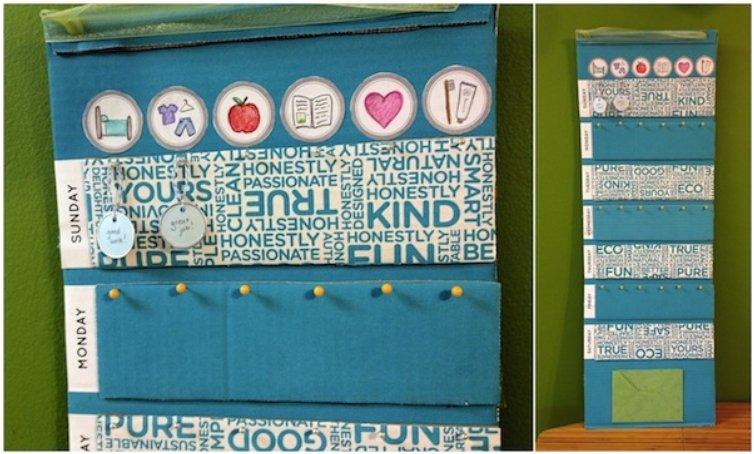 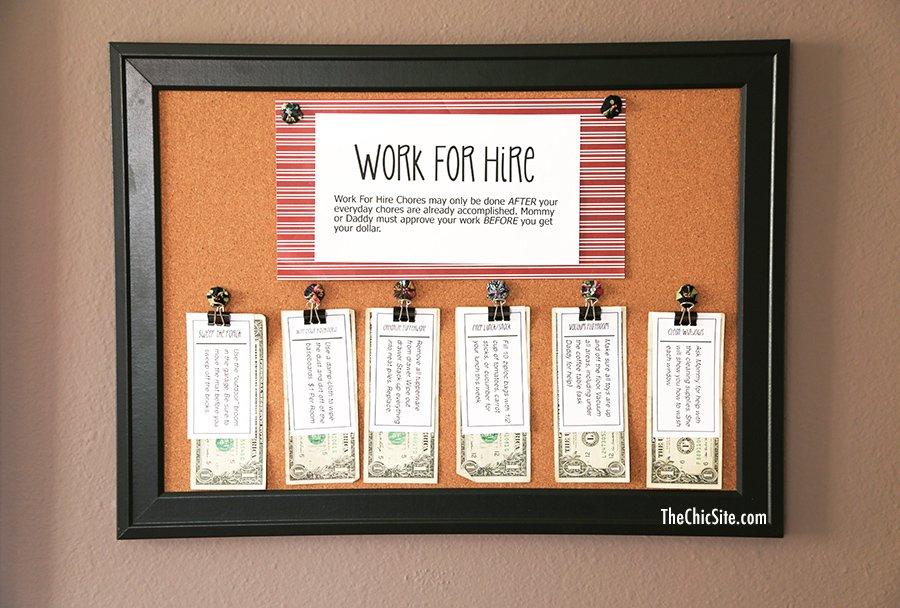 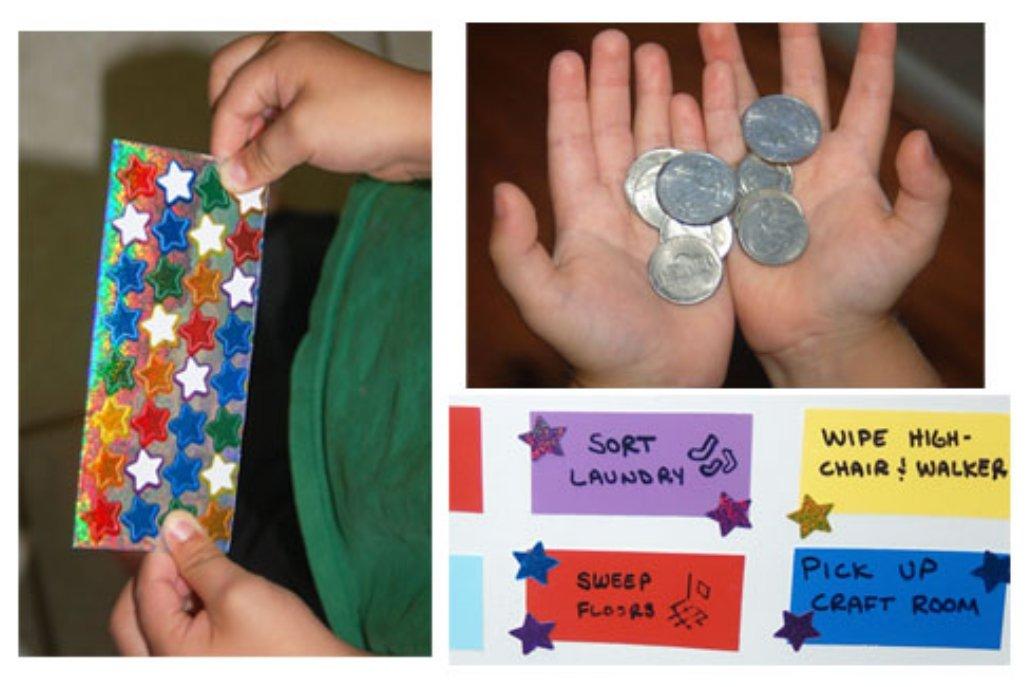 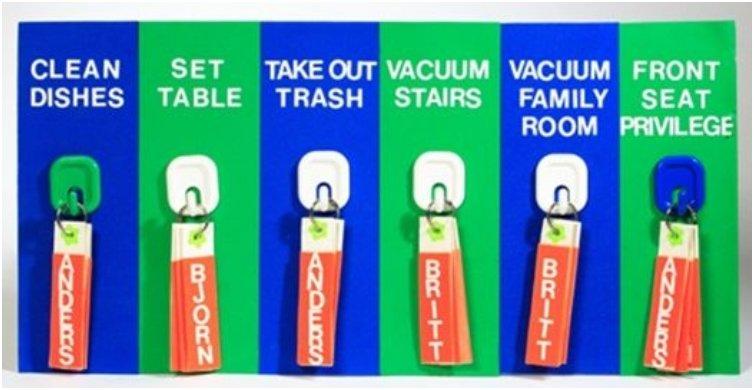 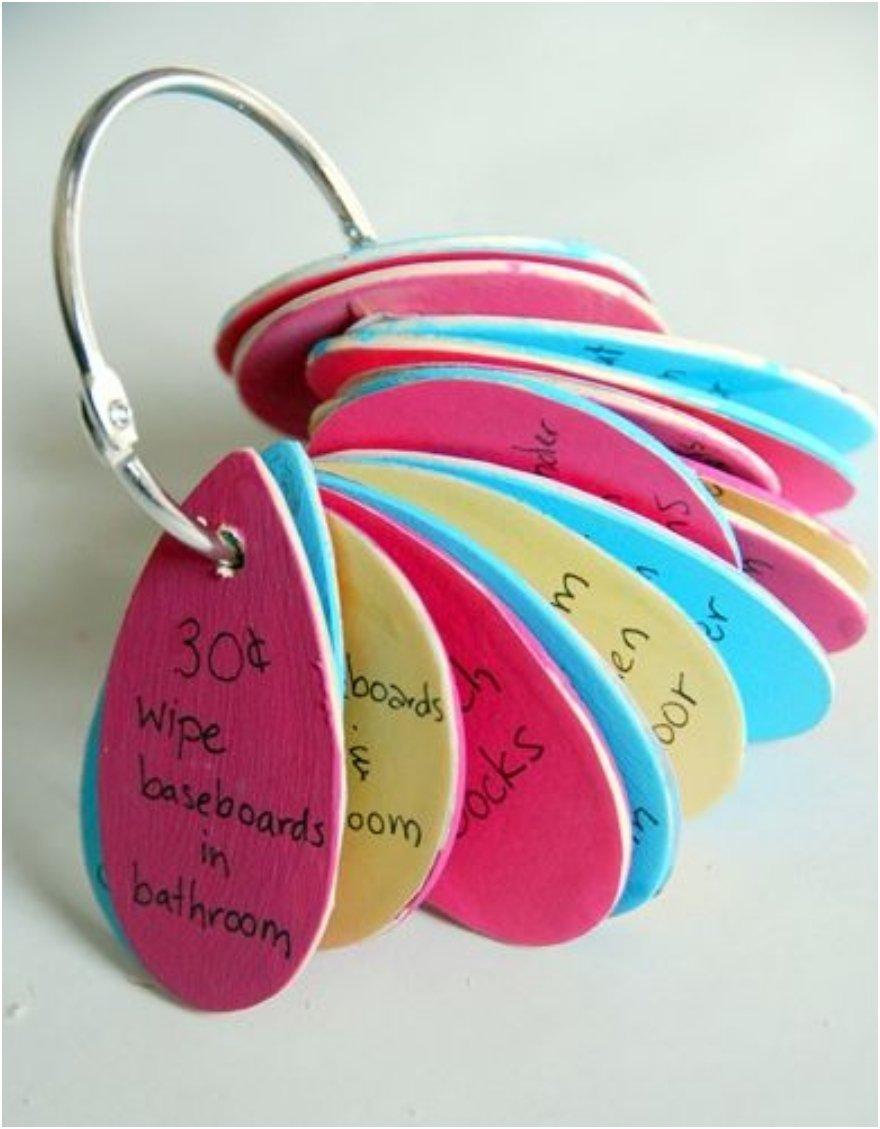 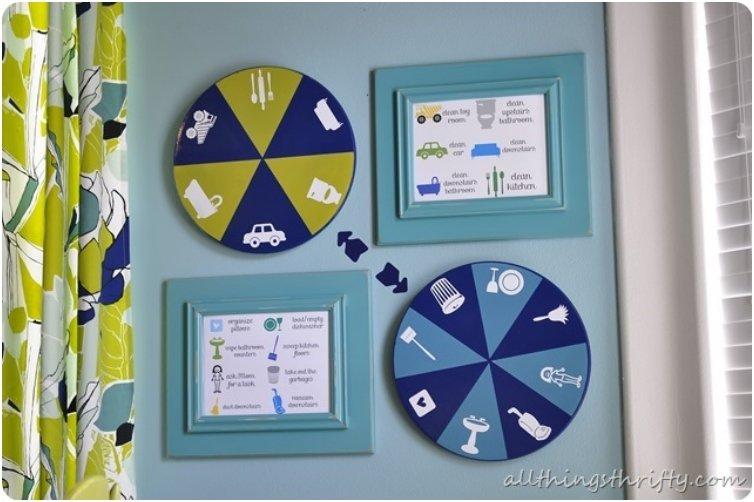 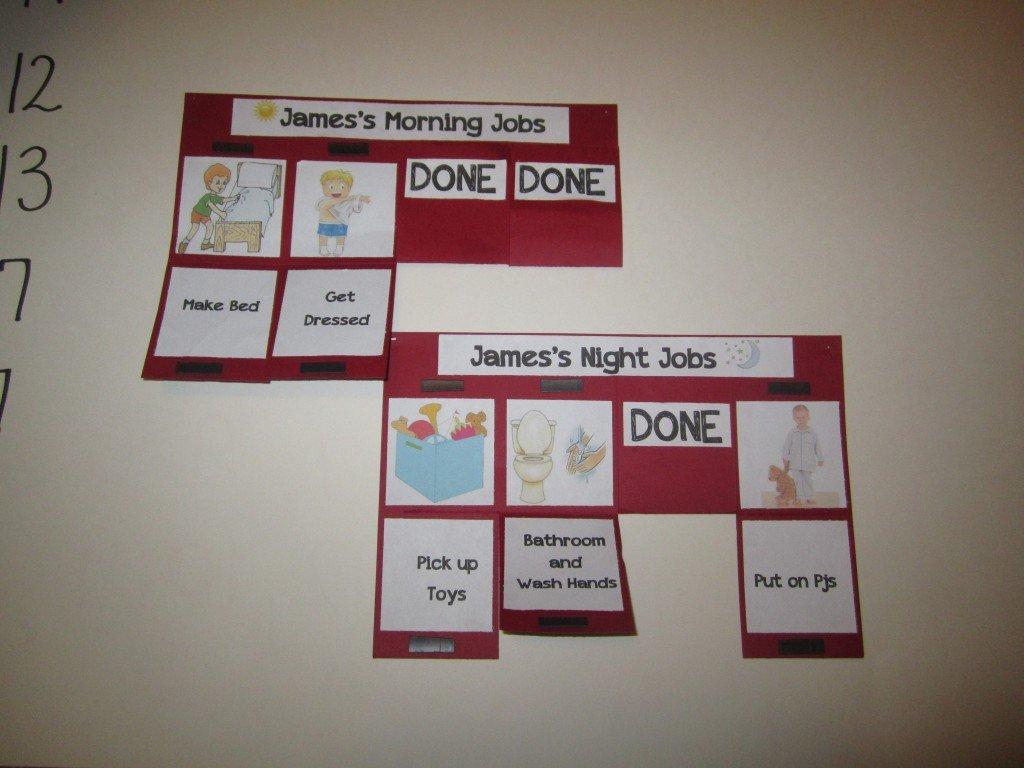 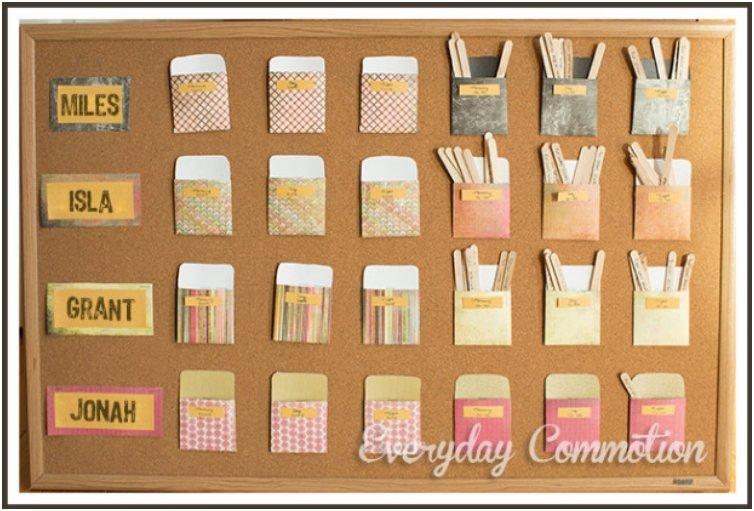 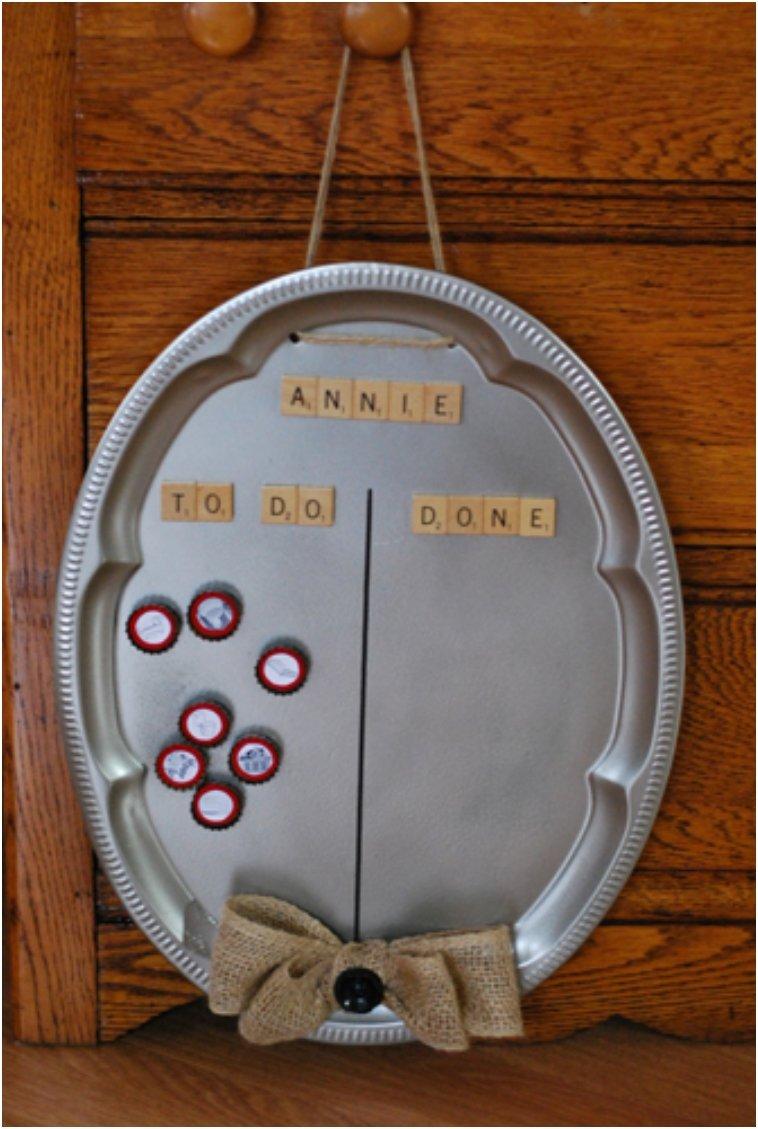 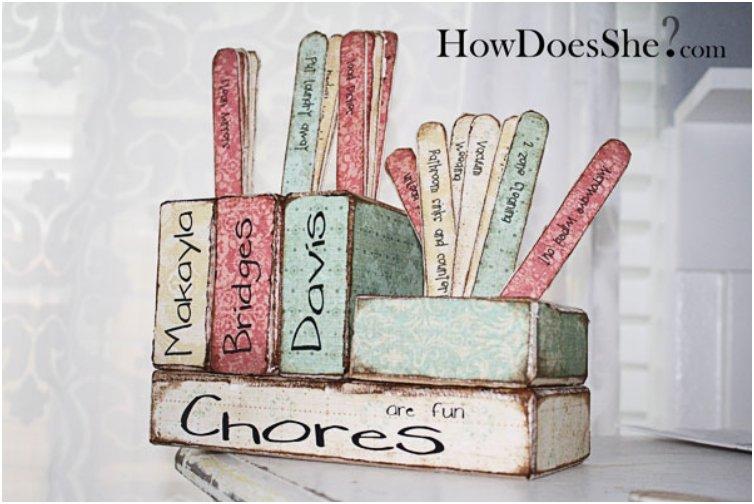 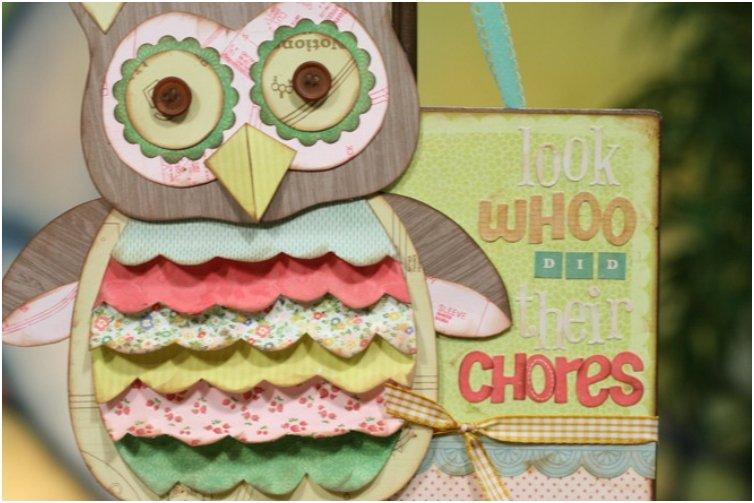 All of these charts are super fun and super easy to make, but keep your kids in mind when choosing which one to make. In the end, they are the ones that will have to like it so much, that they’ll actually follow it.