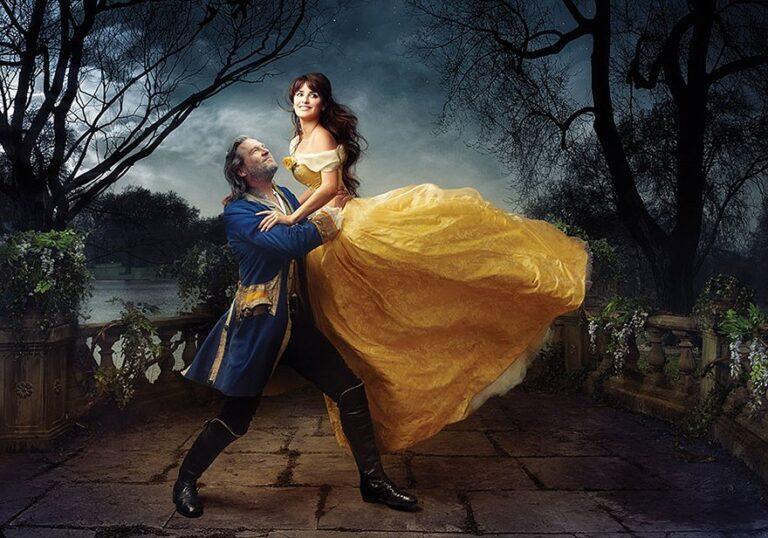 The movie industry is turning towards the past once again, making movie adaptations of classical fairy-tales. And when it comes to making fairy-tale movie magic, no one is better than Disney. Everyone from the entertainment industry would feel honored to work with Disney on any project and renowned photographer Annie Leibovitz is no exception.

Being asked to do a series for the “Year Of A Million Dreams”, Annie Leibovitz recreated some of the famous scenes with Disney’s most iconic characters with a flashy twist: her models were Hollywood celebrities. The sparkling list of these stars is not the reason for the evident success of this series. They only add to the creative and imaginative genius of this famed and iconic photographer.

Enjoy the combined magic of bright stars and endless imagination shown in these 23 photographs.

Beyonce, Oliver Platt, and Lyle Lovett as Alice in Wonderland, the Mad Hatter, and the March Hare 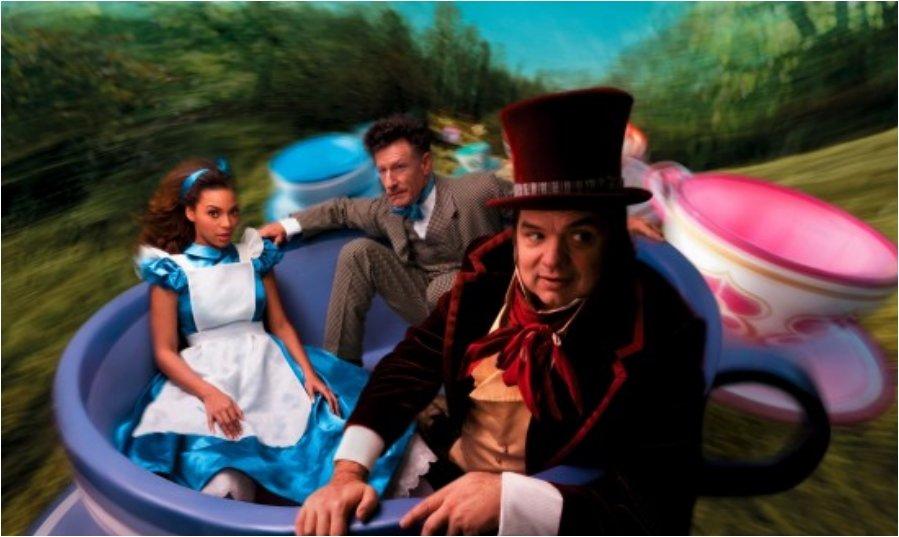 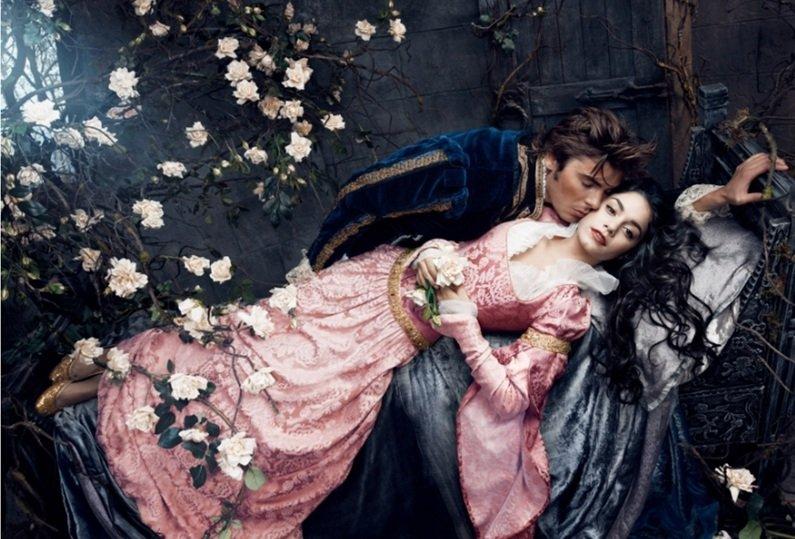 Whoopi Goldberg as the Genie 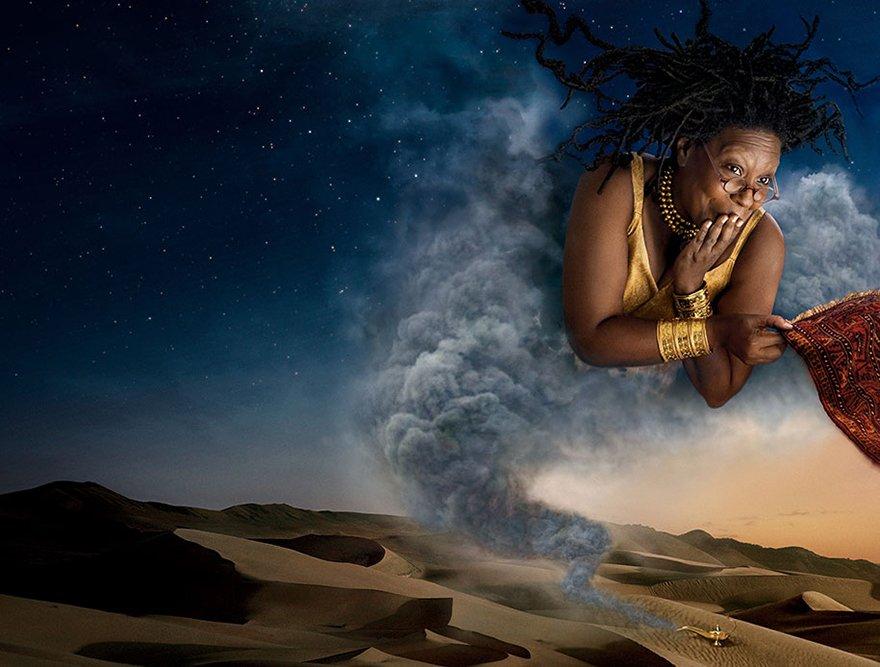 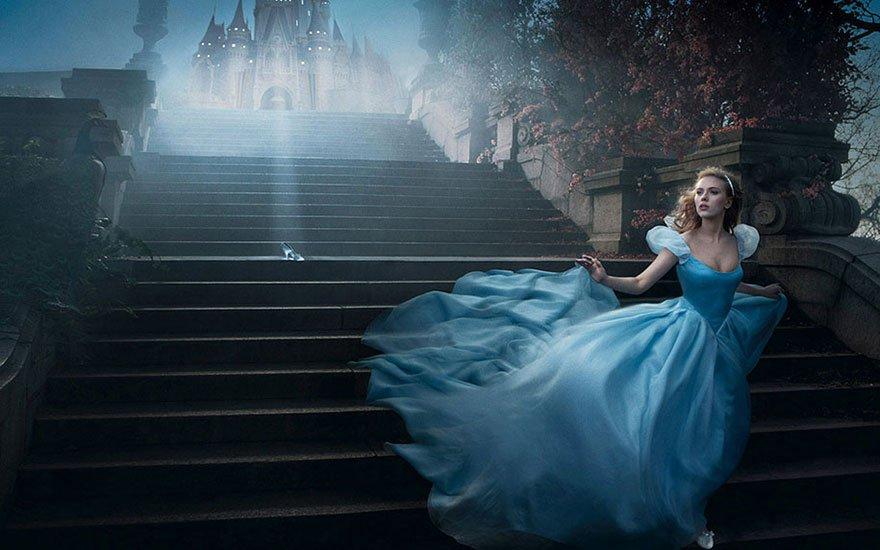 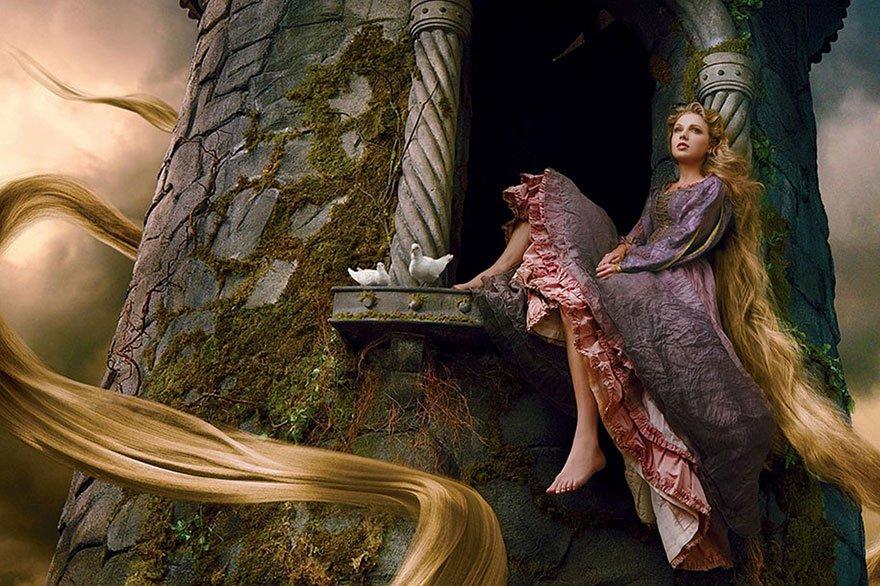 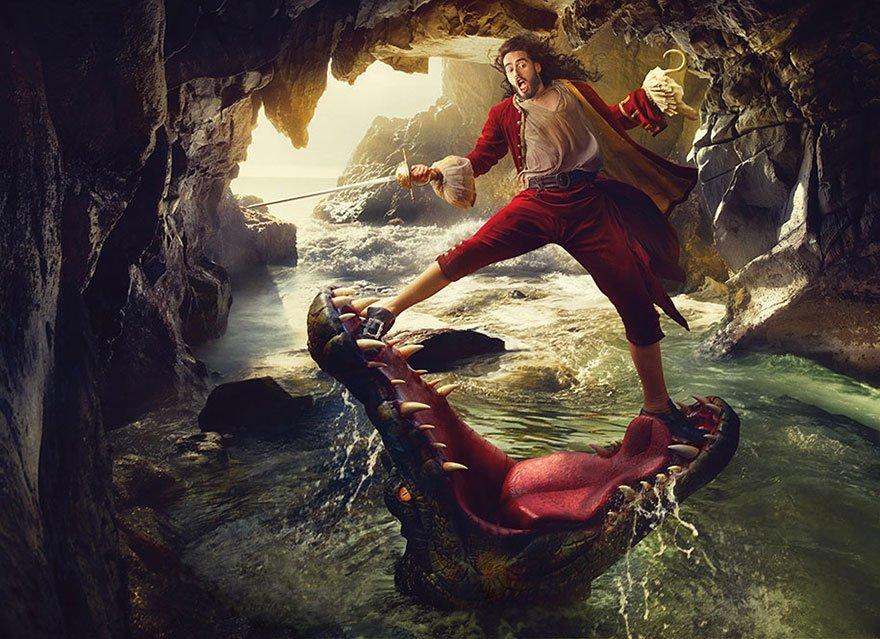 Roger Federer as King Arthur from The Sword in the Stone 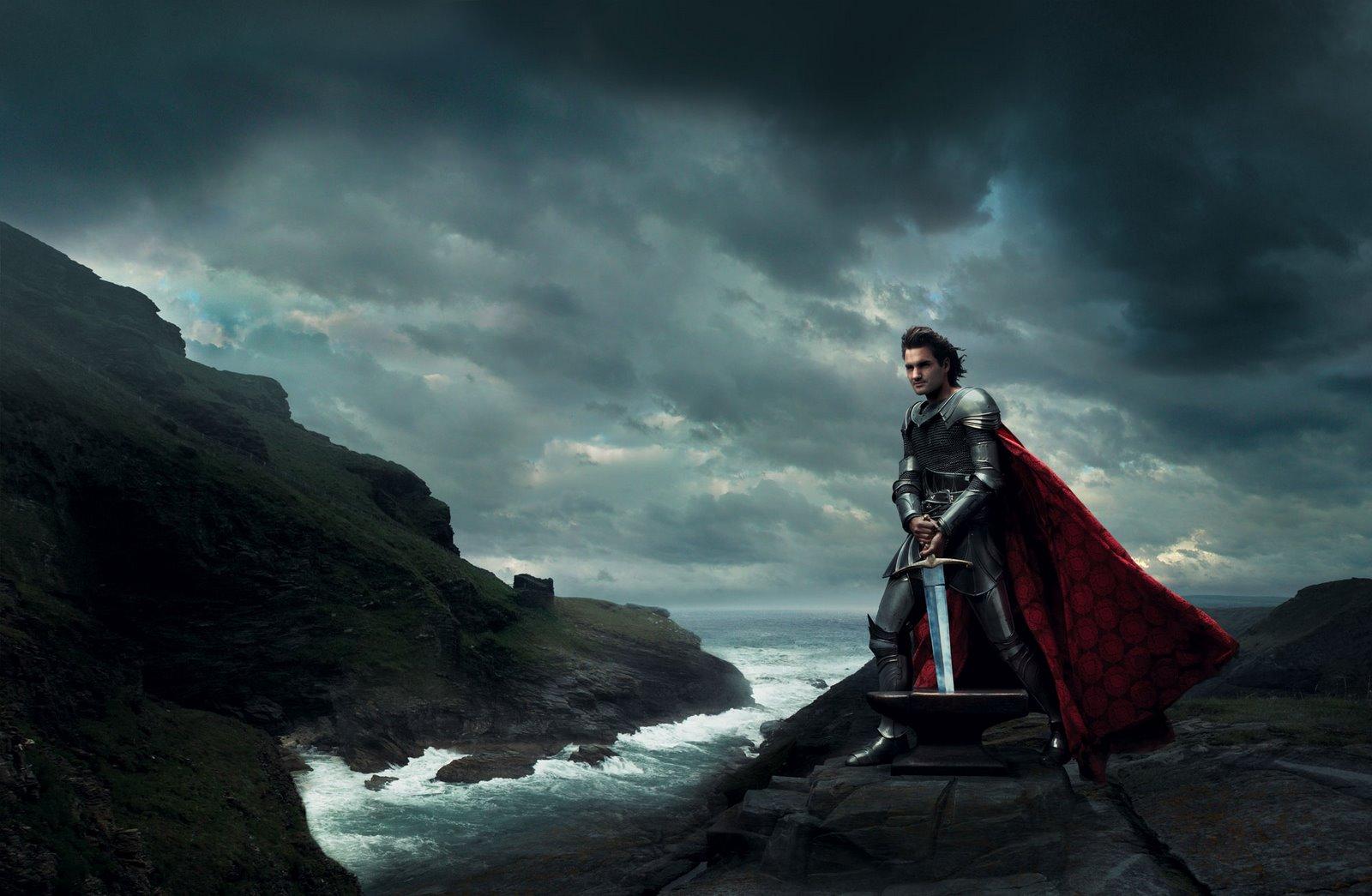 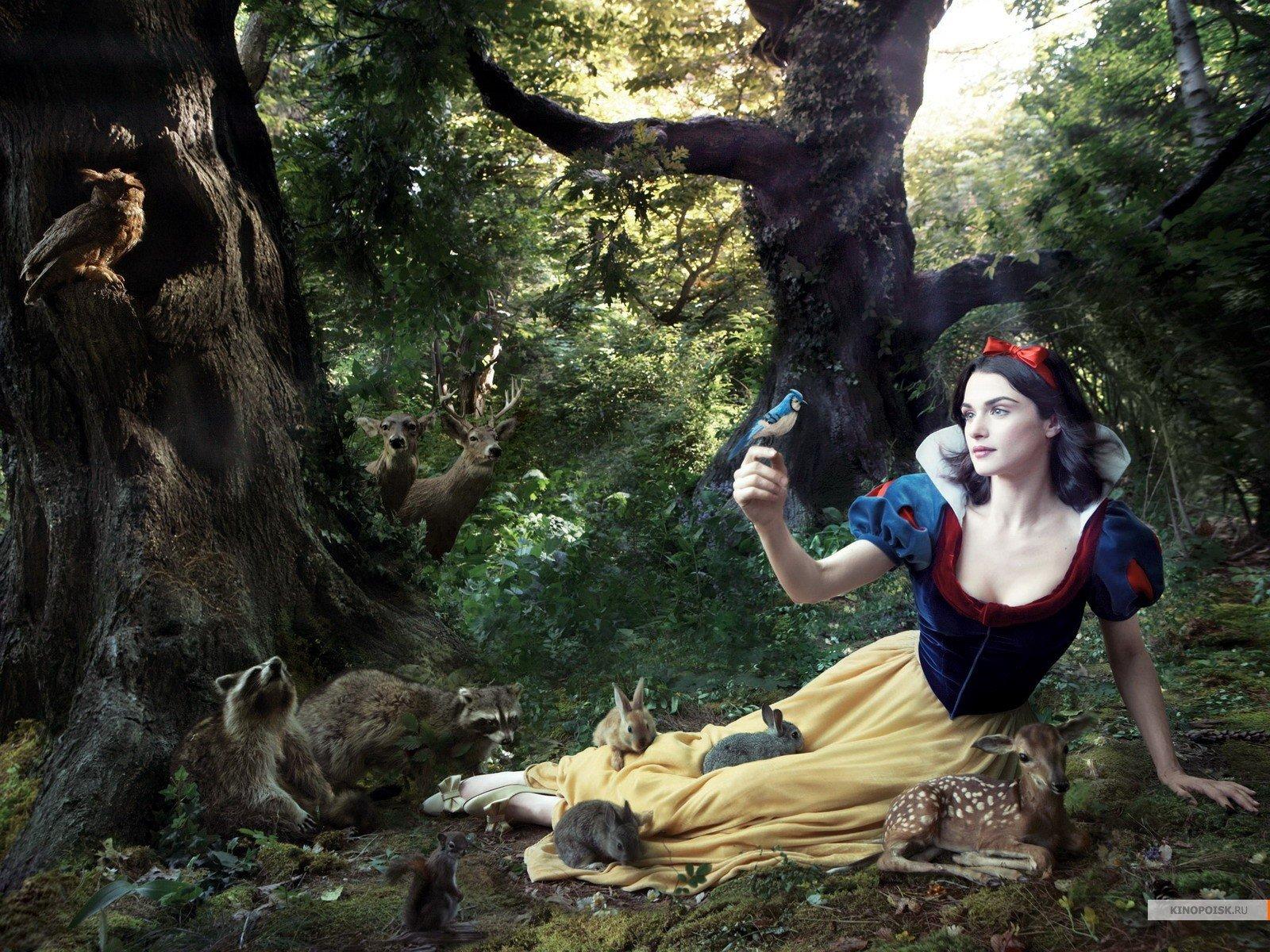 Queen Latifah as Ursula from The Little Mermaid 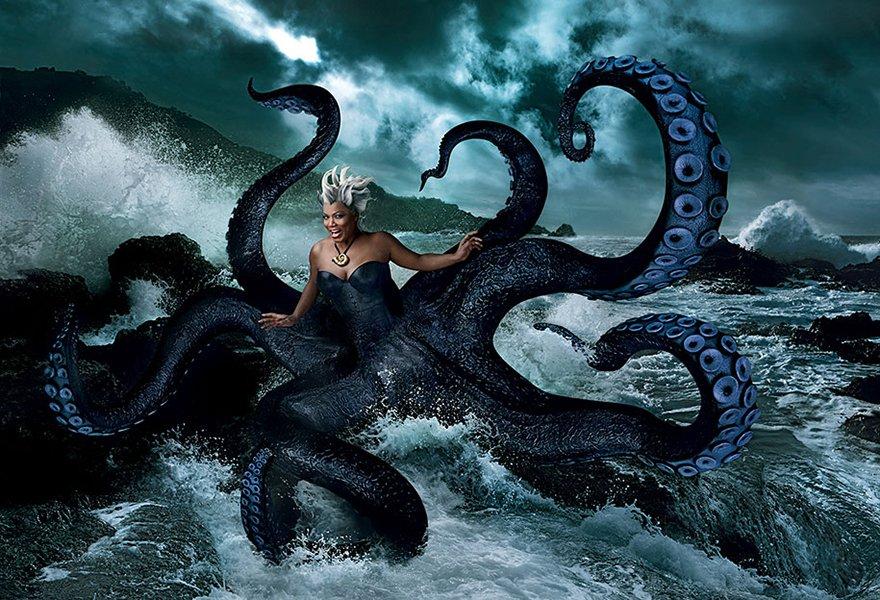 Pirates of the Caribbean and The Haunted Mansion 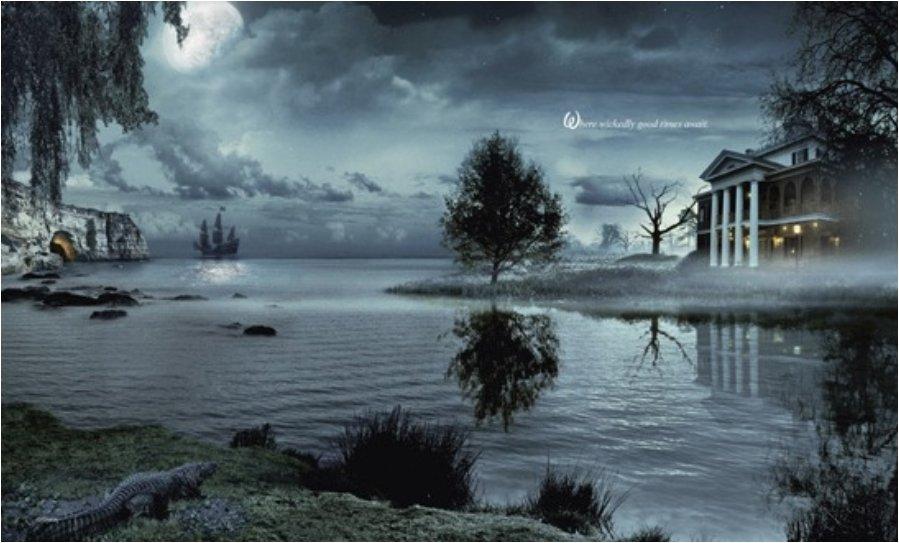 Johnny Depp as Jack Sparrow from Pirates of the Caribbean 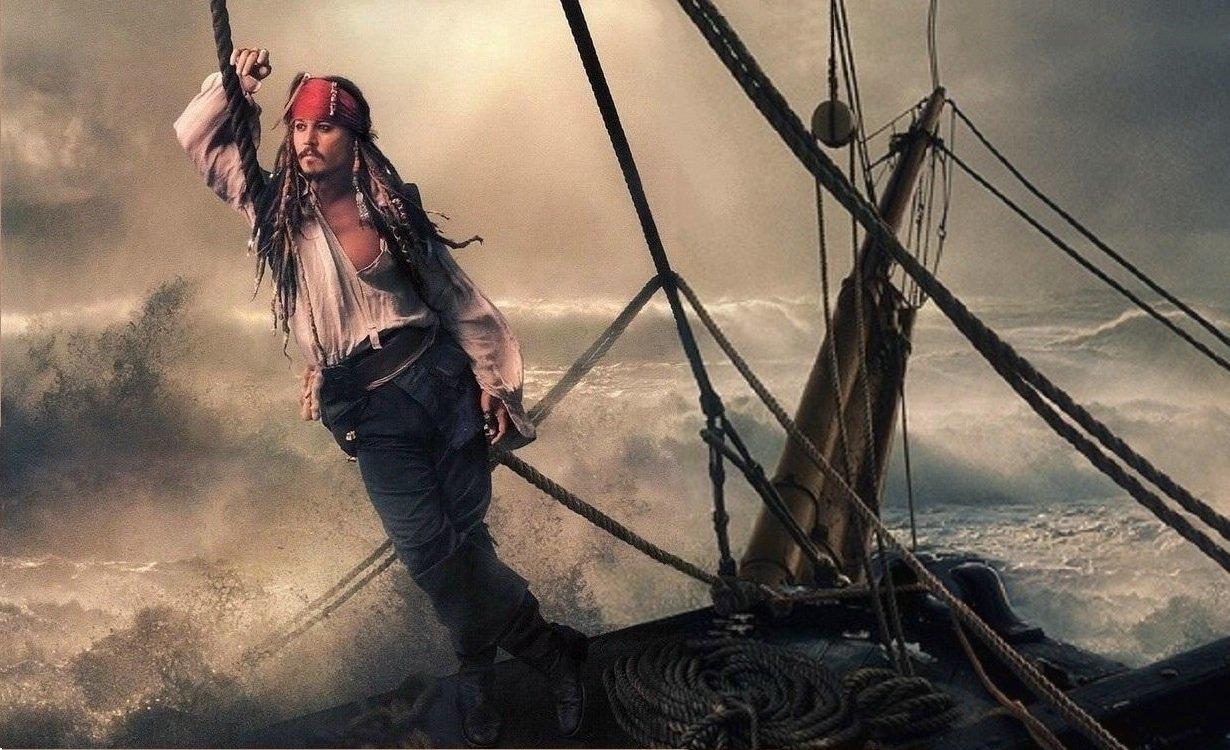 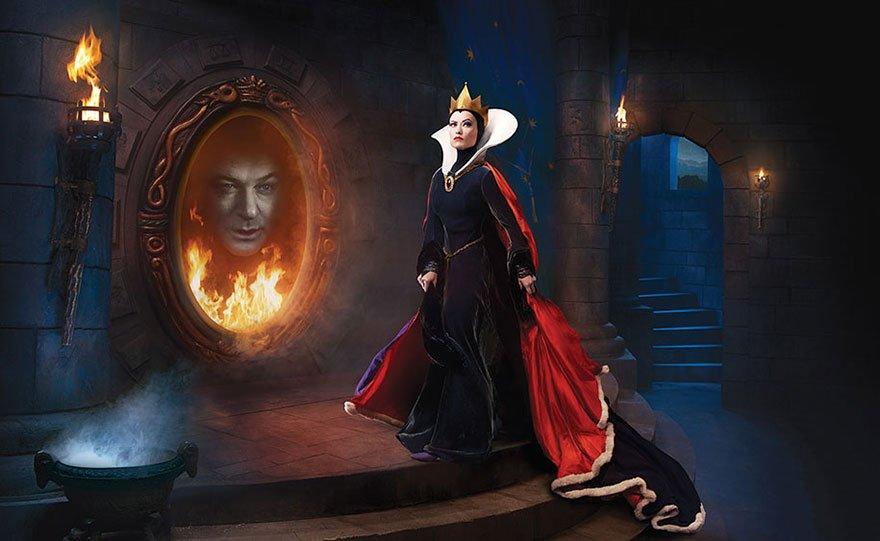 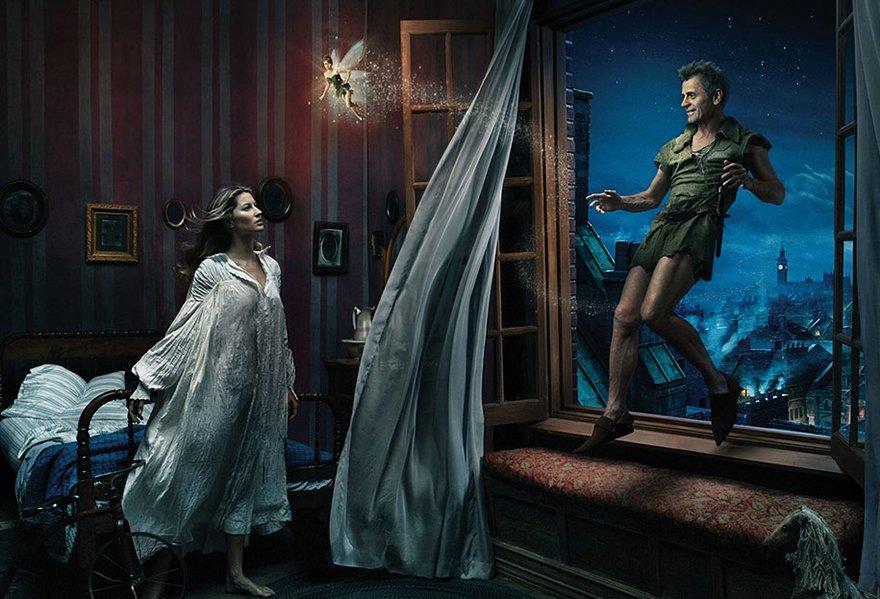 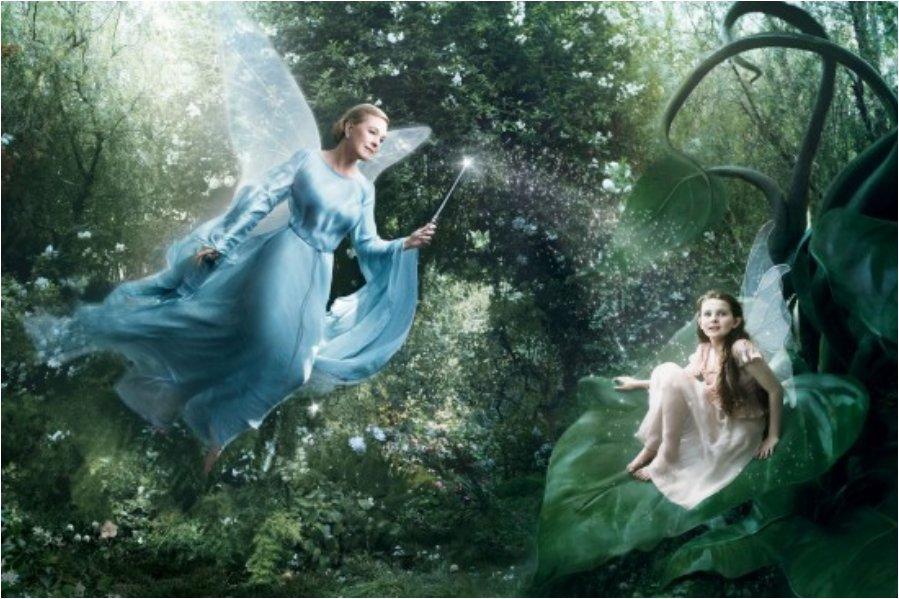 Julianne Moore as Ariel and Michael Phelps as a merman 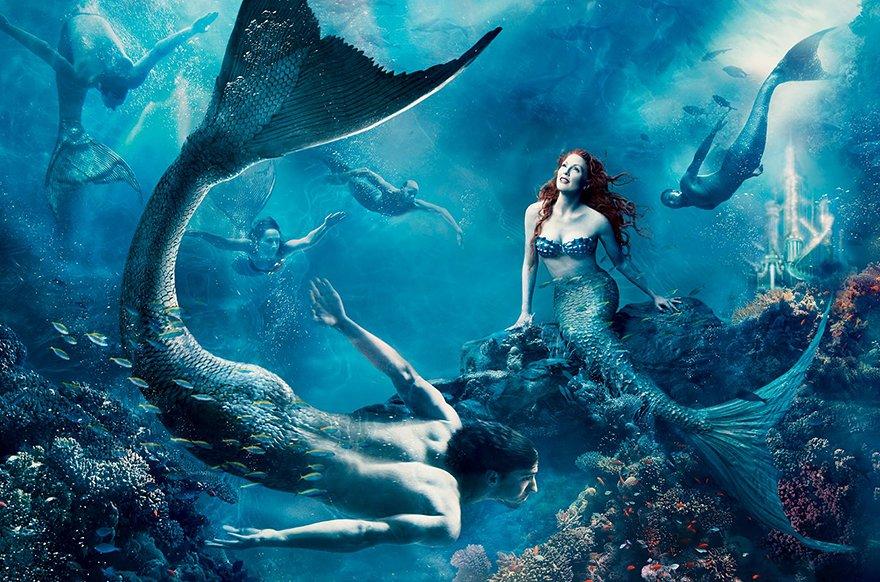 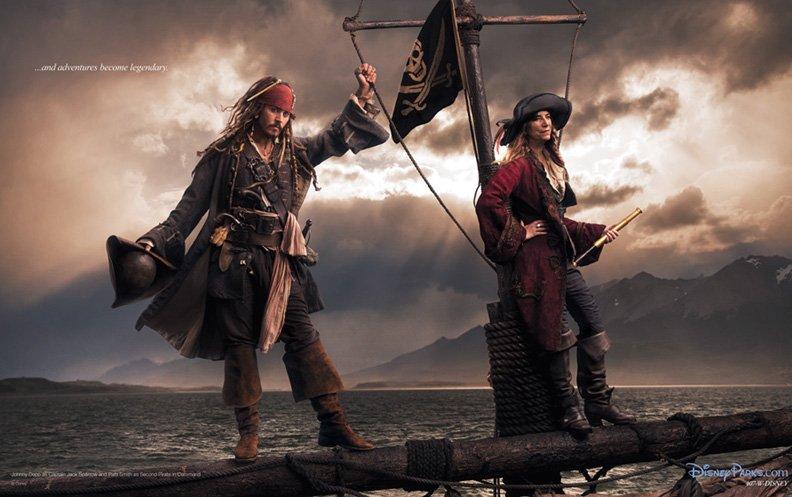 Jessica Chastain as Merida from Brave 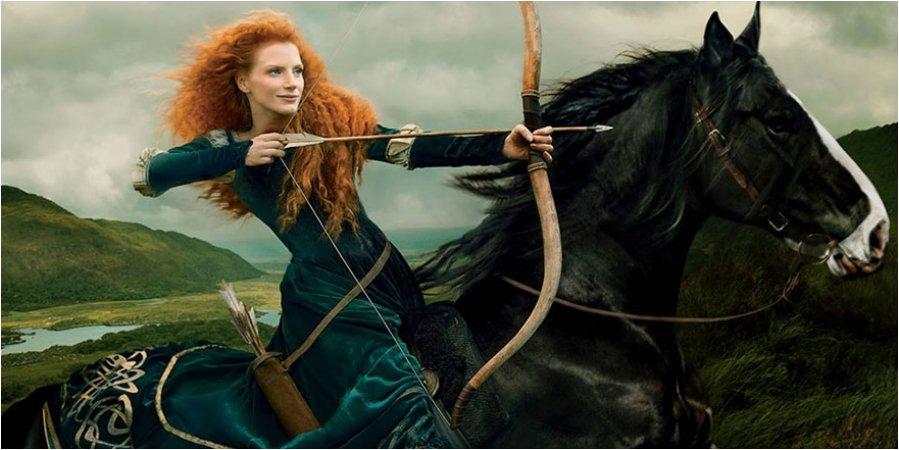 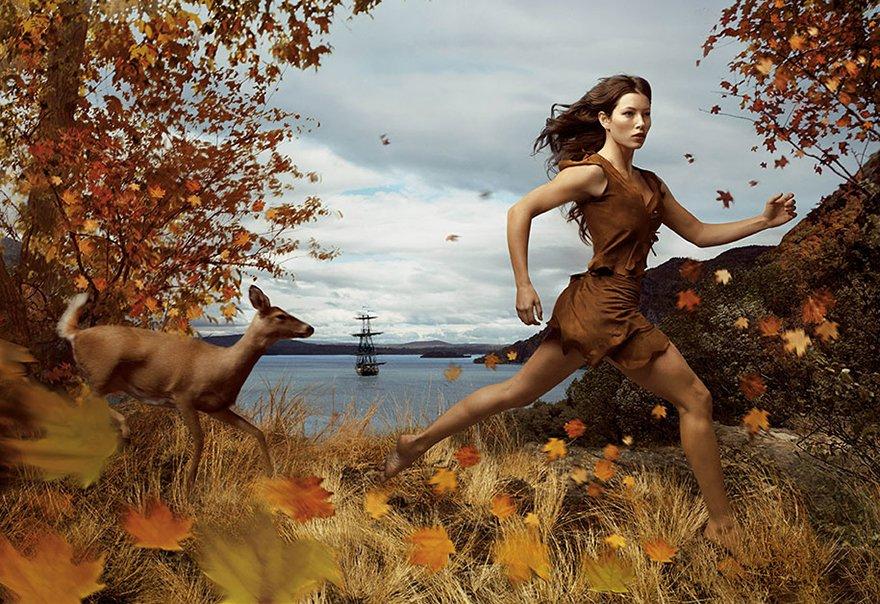 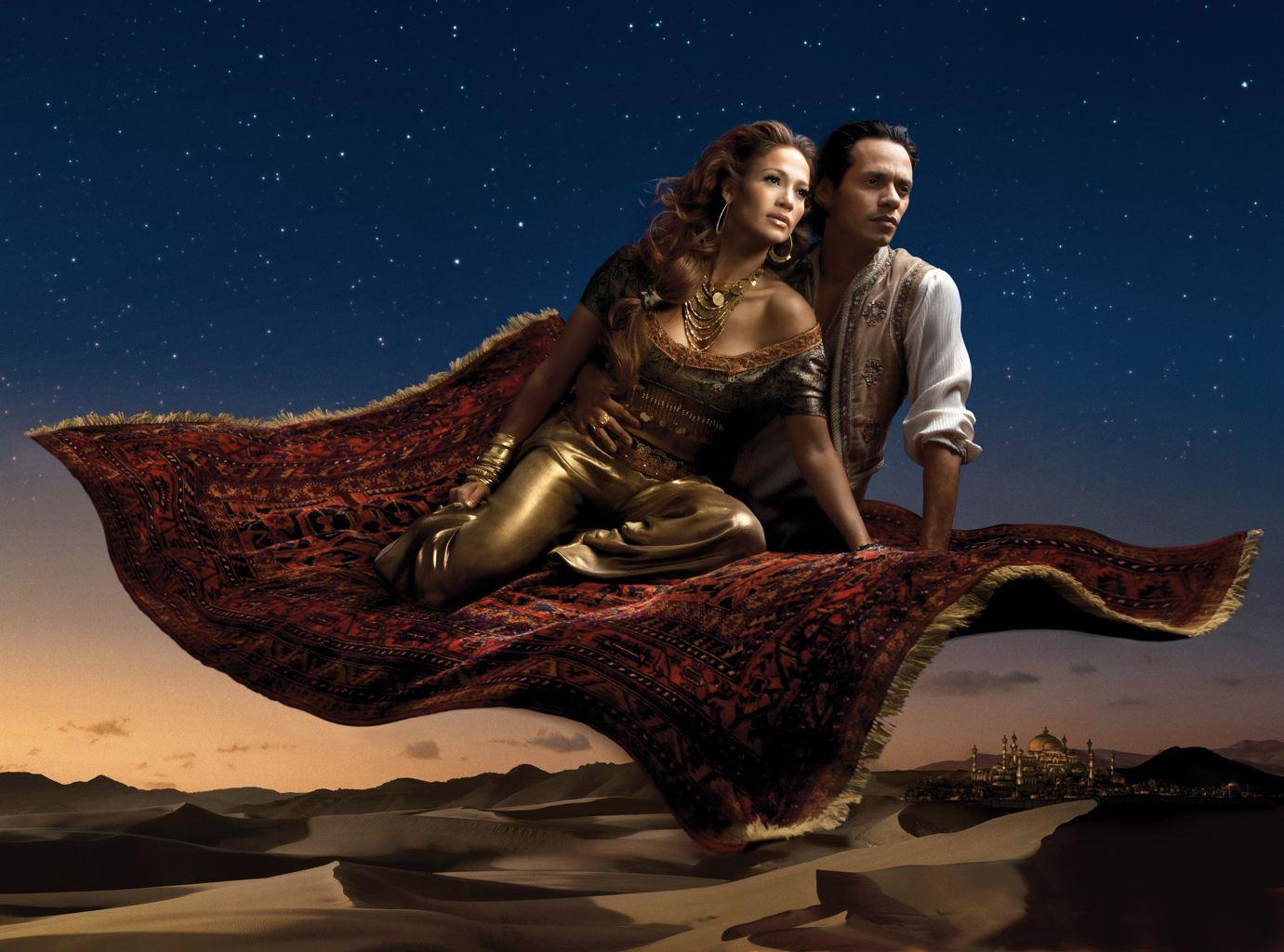 Jennifer Hudson as Tiana from The Princess and the Frog 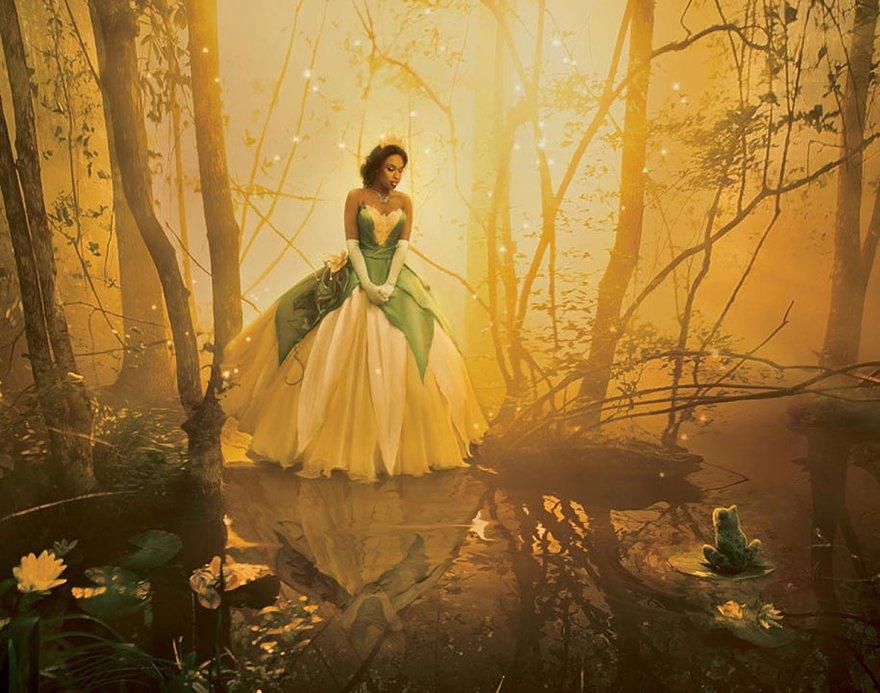 Jack Black, Will Ferrell, and Jason Segel as the Three Ghosts 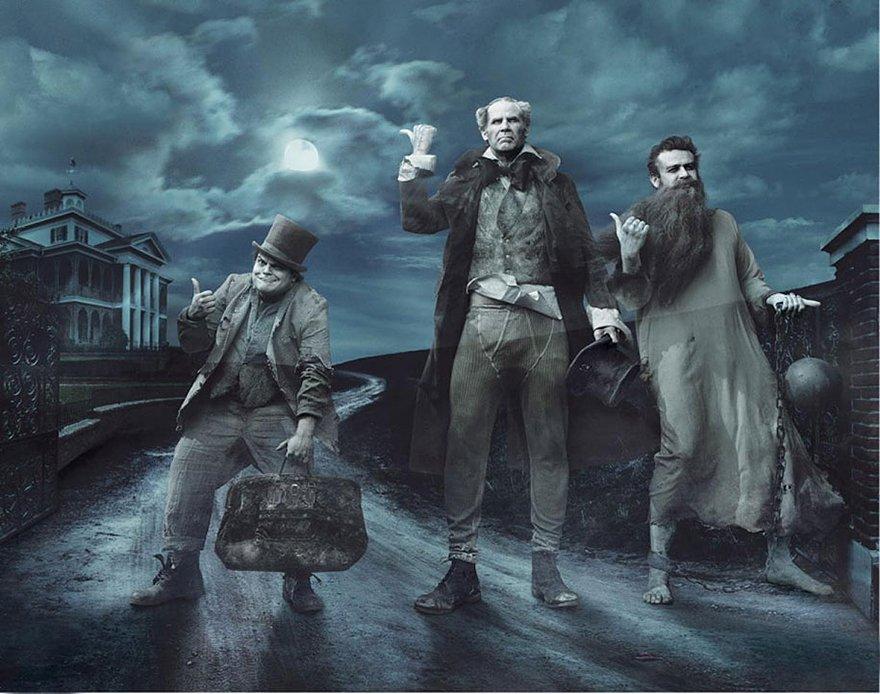 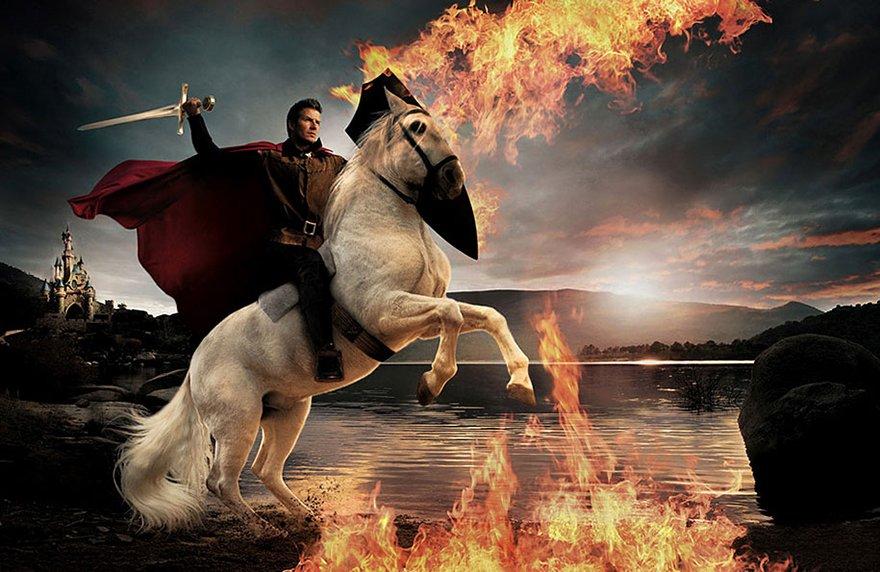 Penelope Cruz and Jeff Bridges as Beauty and the Beast 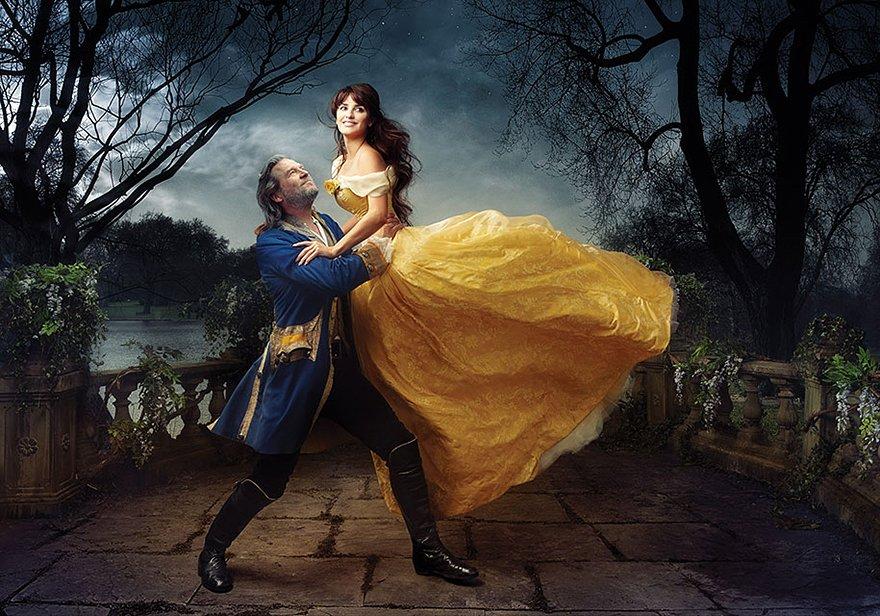 A remarkable and enchanting addition to Disney’s legacy.