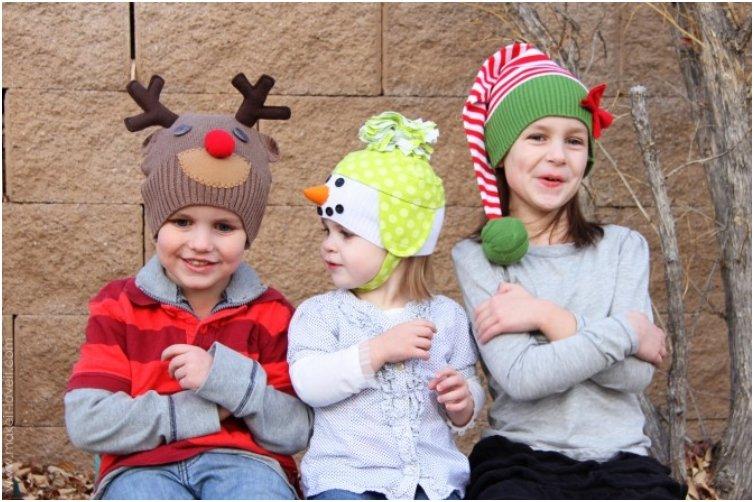 Getting kids to wear hats in winter is not an easy task, but they will go along with anything that is fun. So, make their hat the most fun winter accessory they own and they’ll never leave the house without it. Sew it or crocheted it with the help from these 22 excellent hat patterns and tutorials. 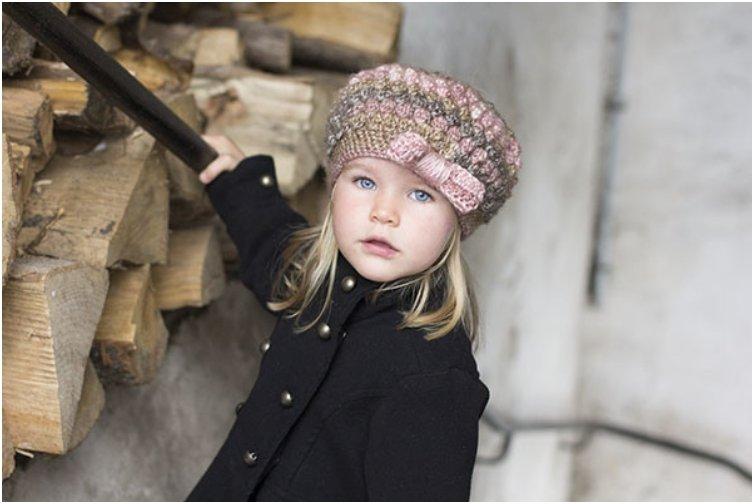 Make a Beanie from a Sweater Sleeve 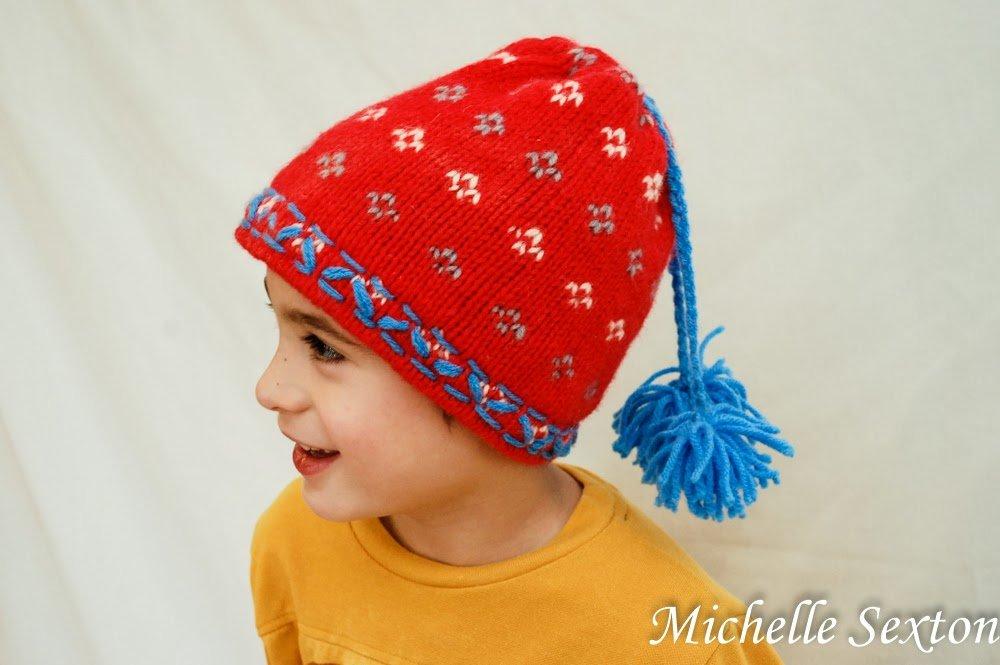 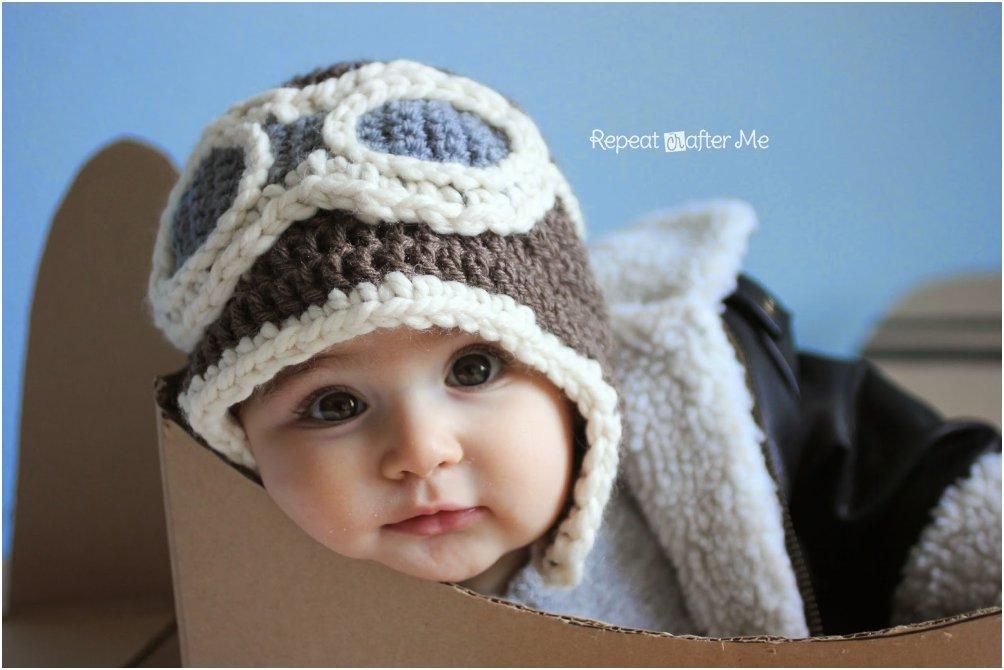 MAKE A HAT AND SCARF SET FROM A HOODED TOWEL 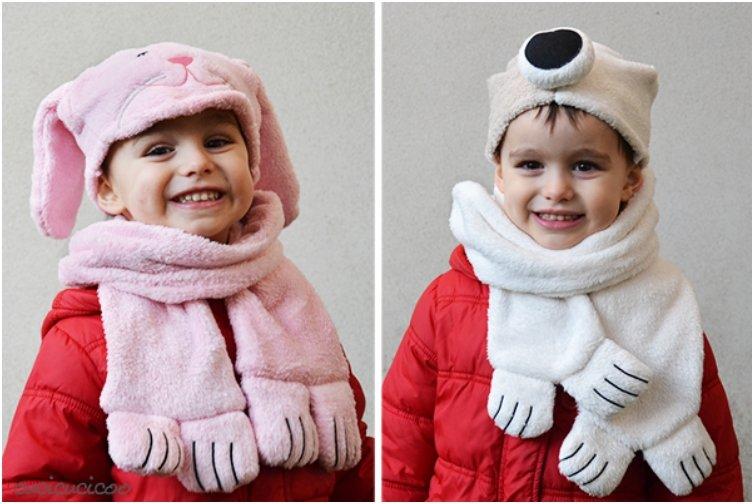 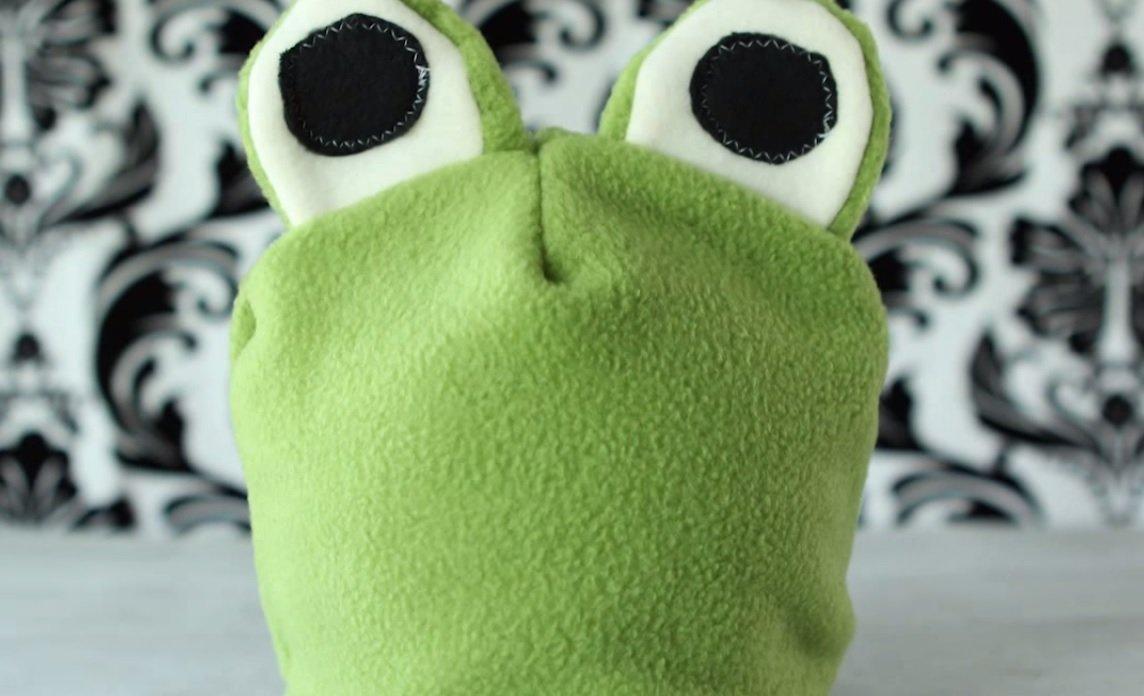 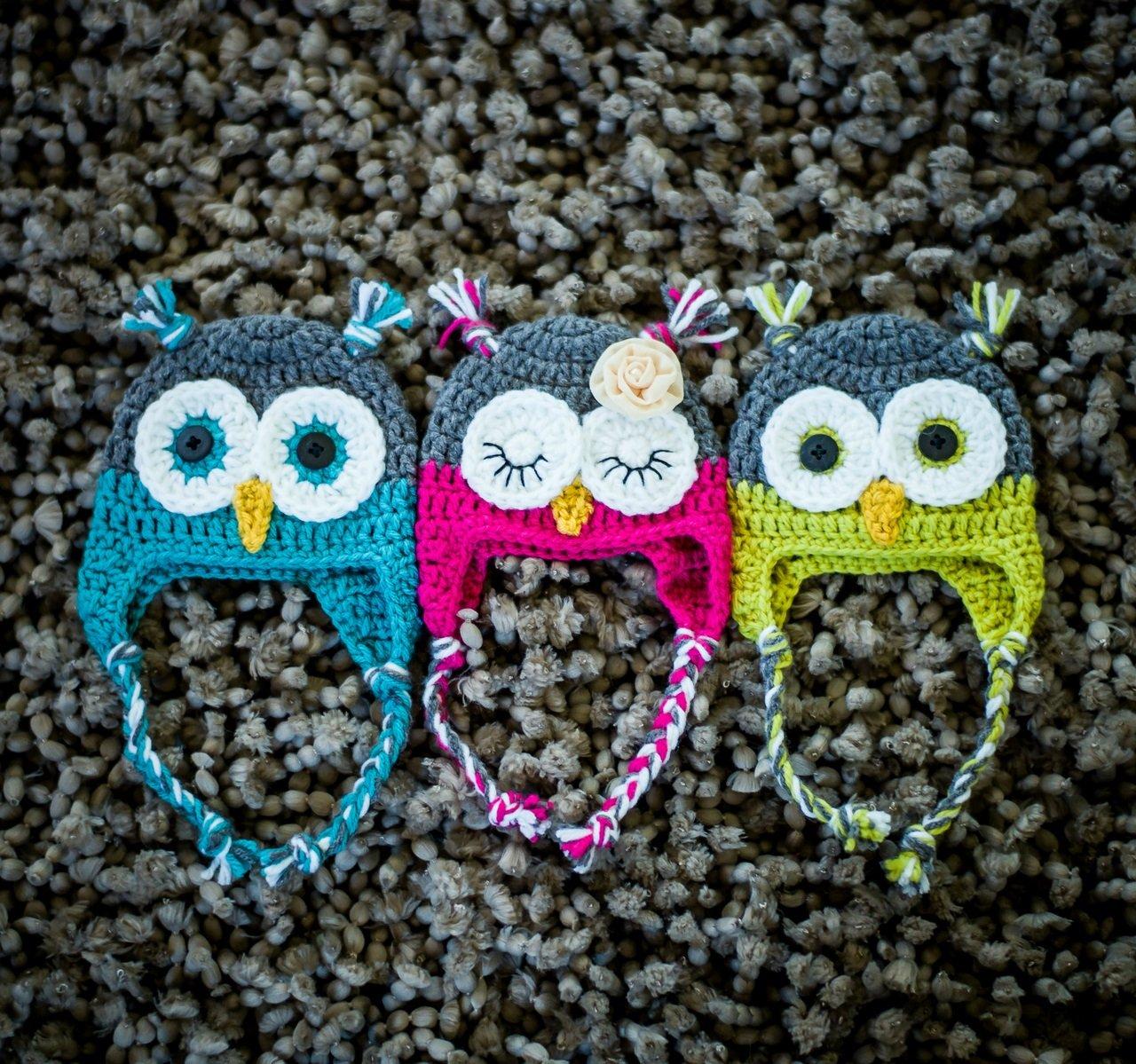 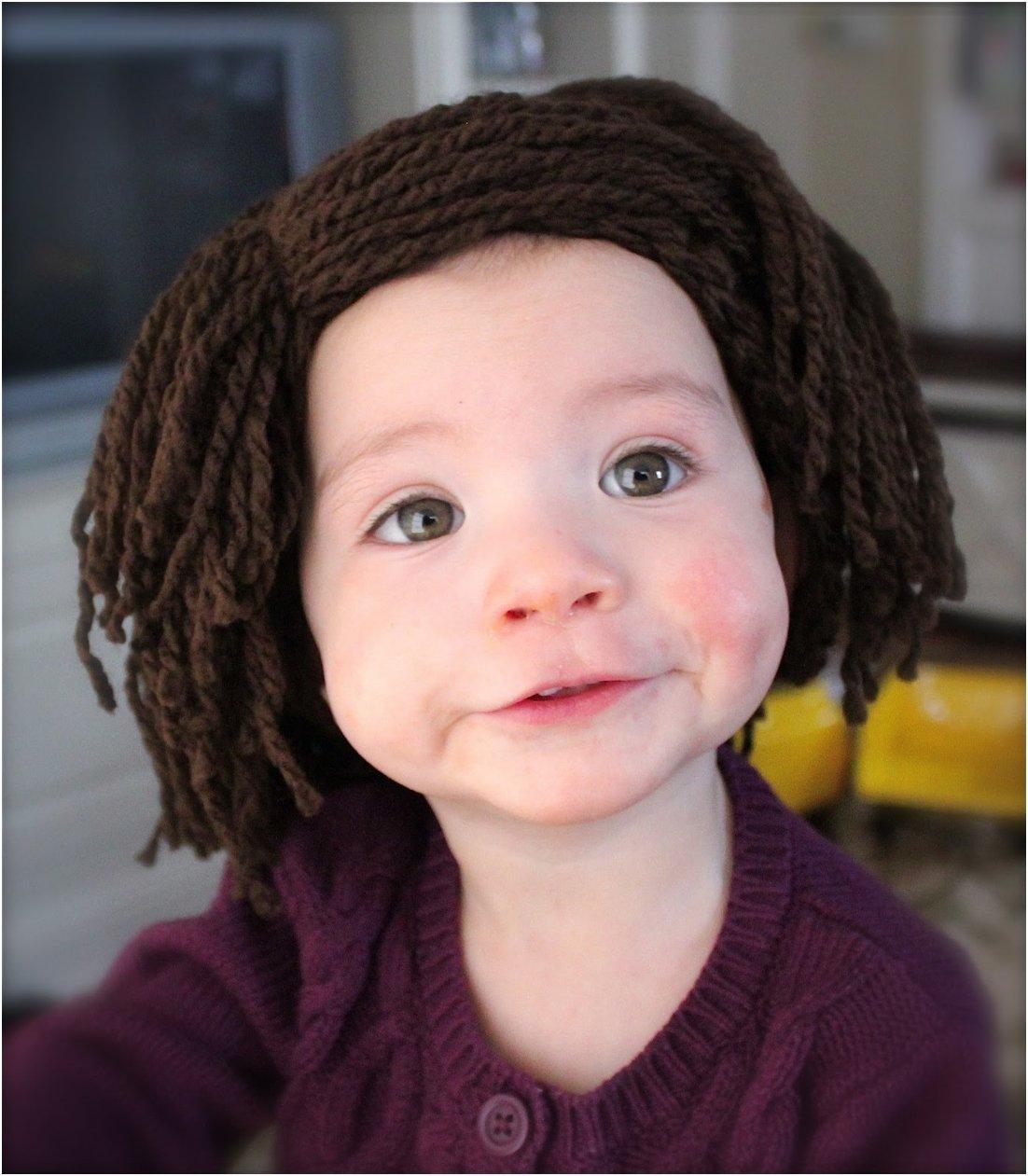 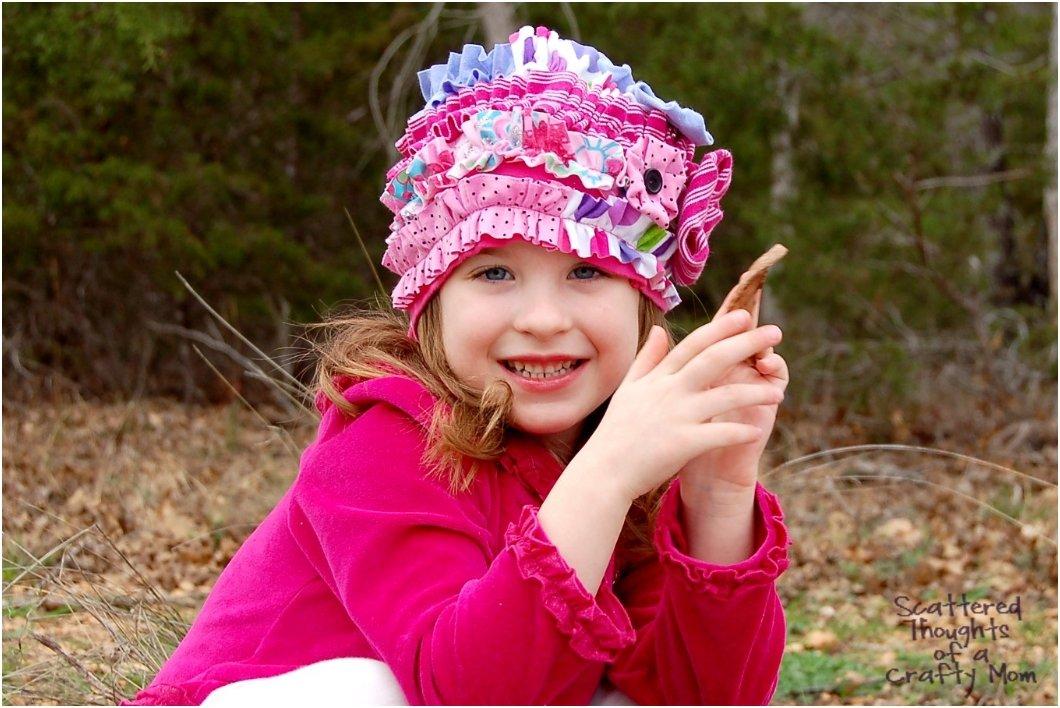 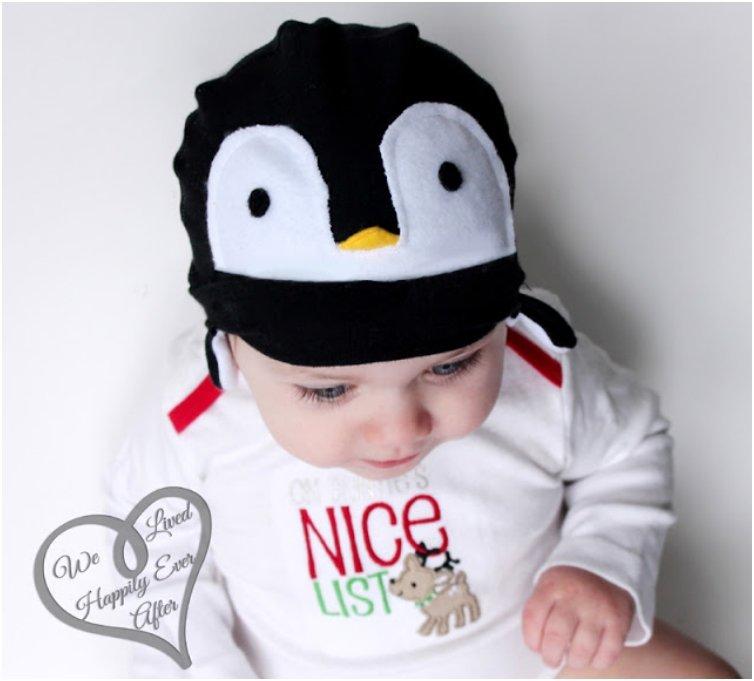 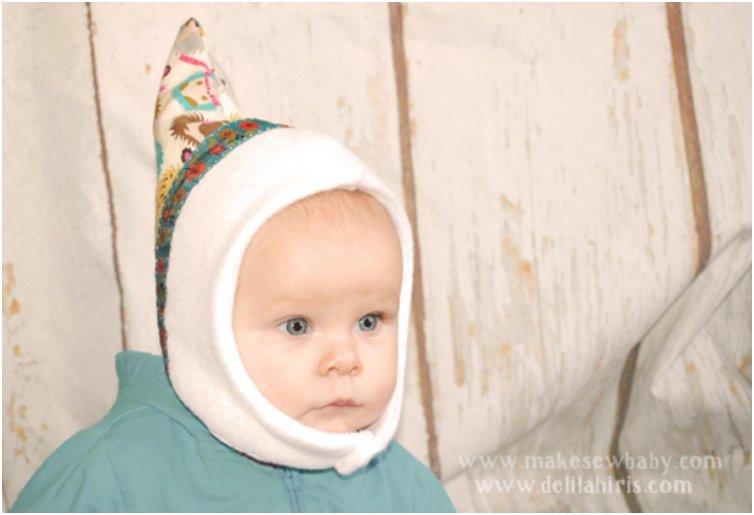 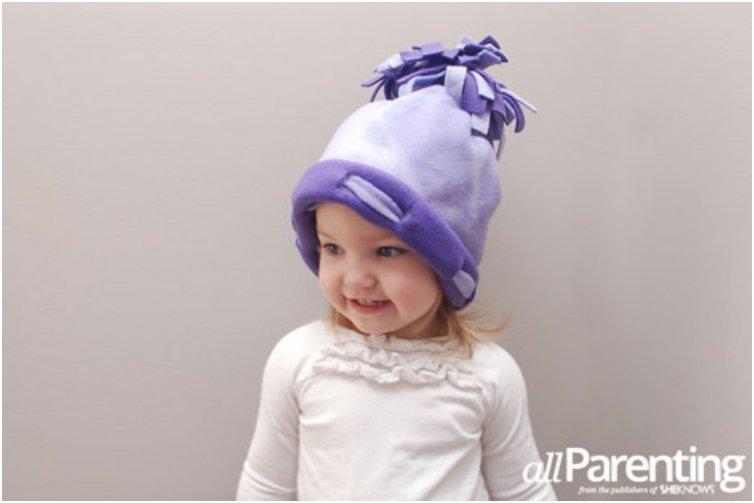 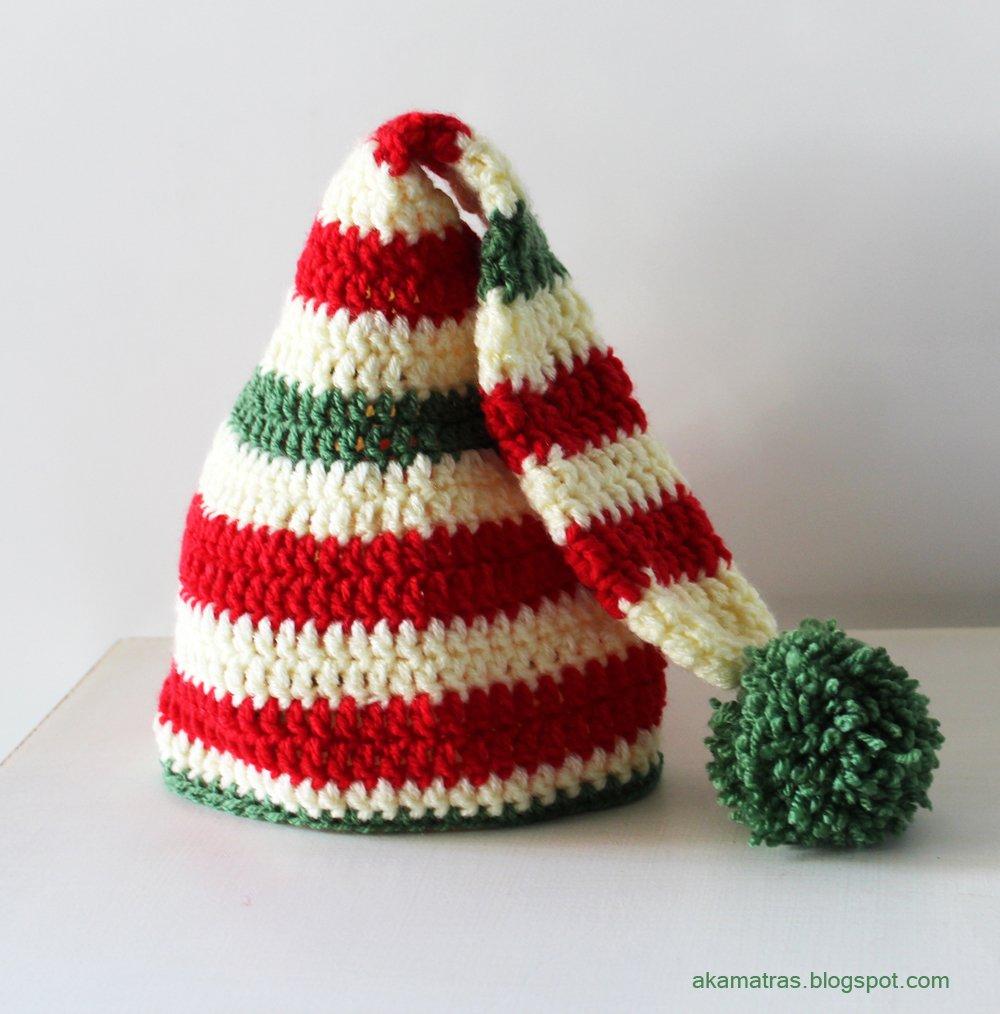 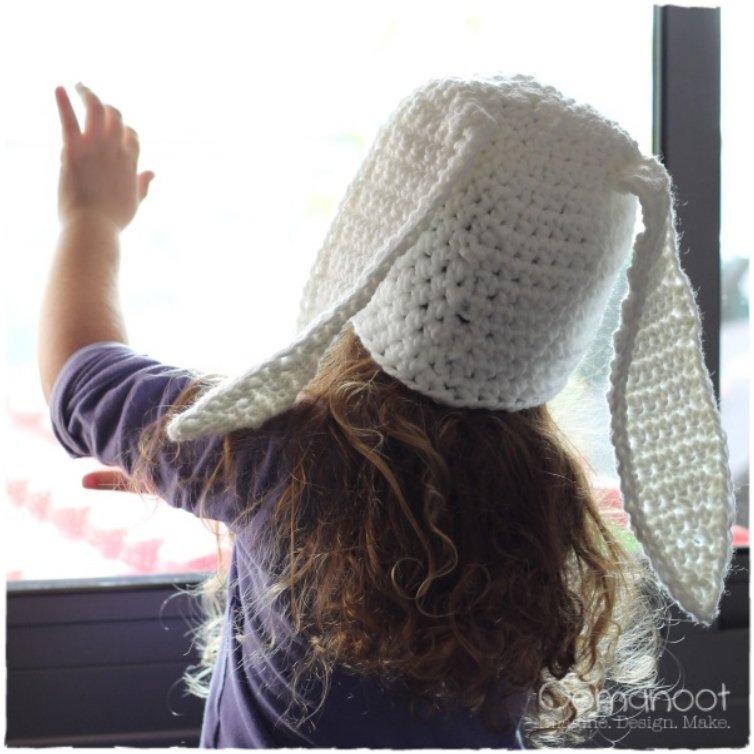 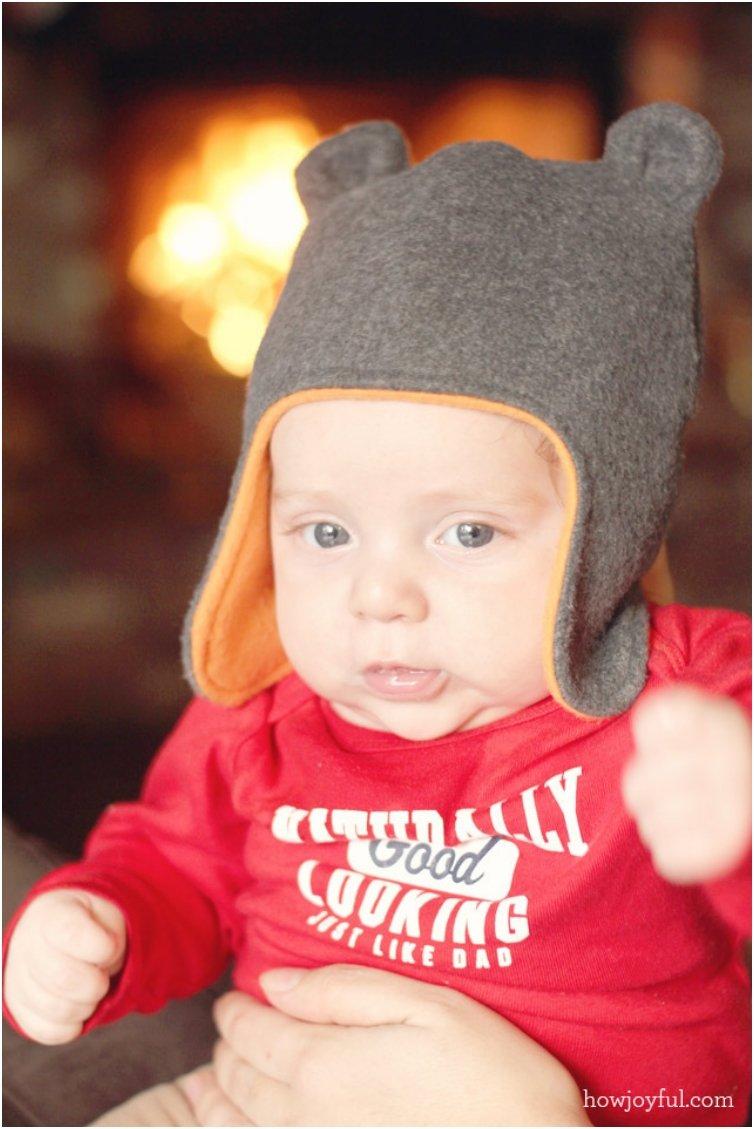 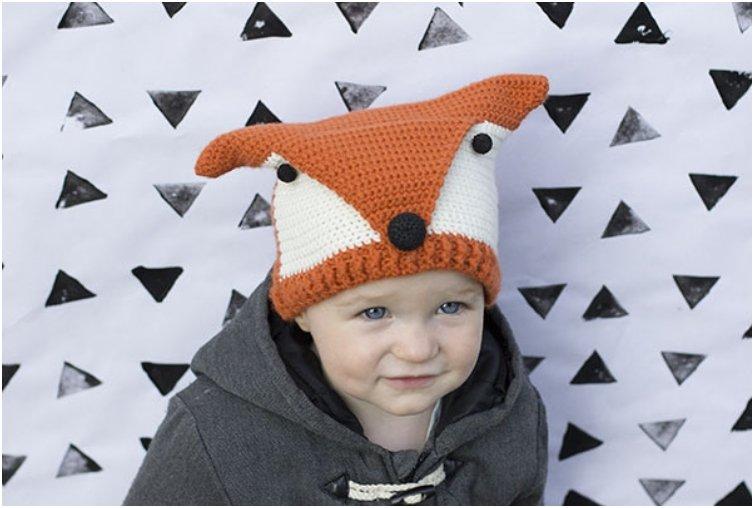 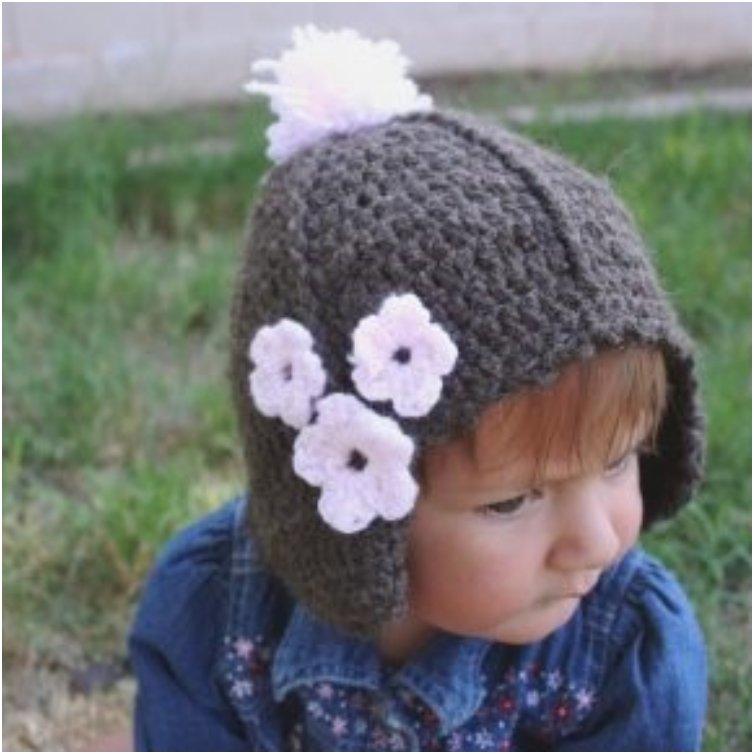 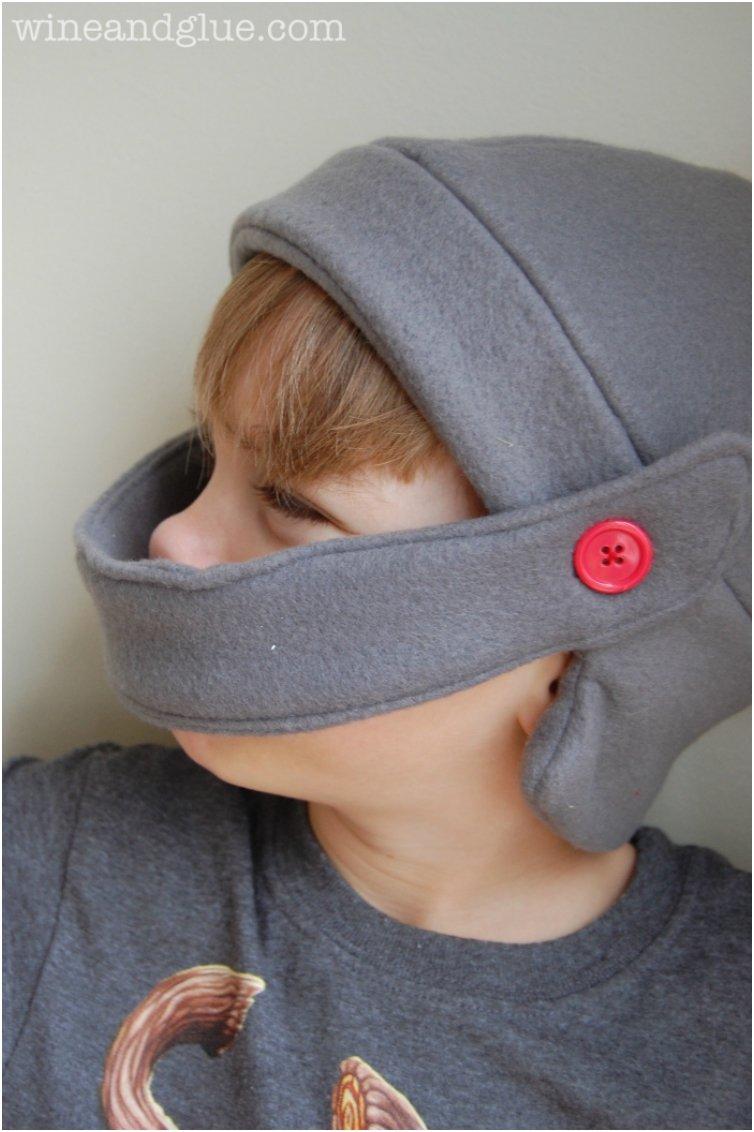 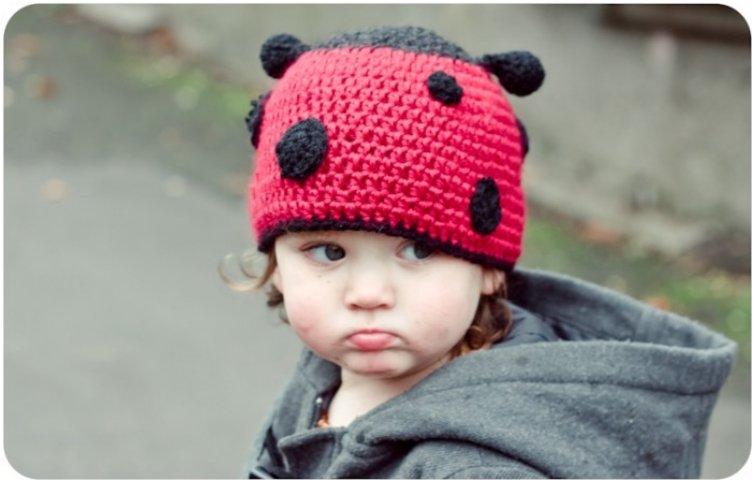 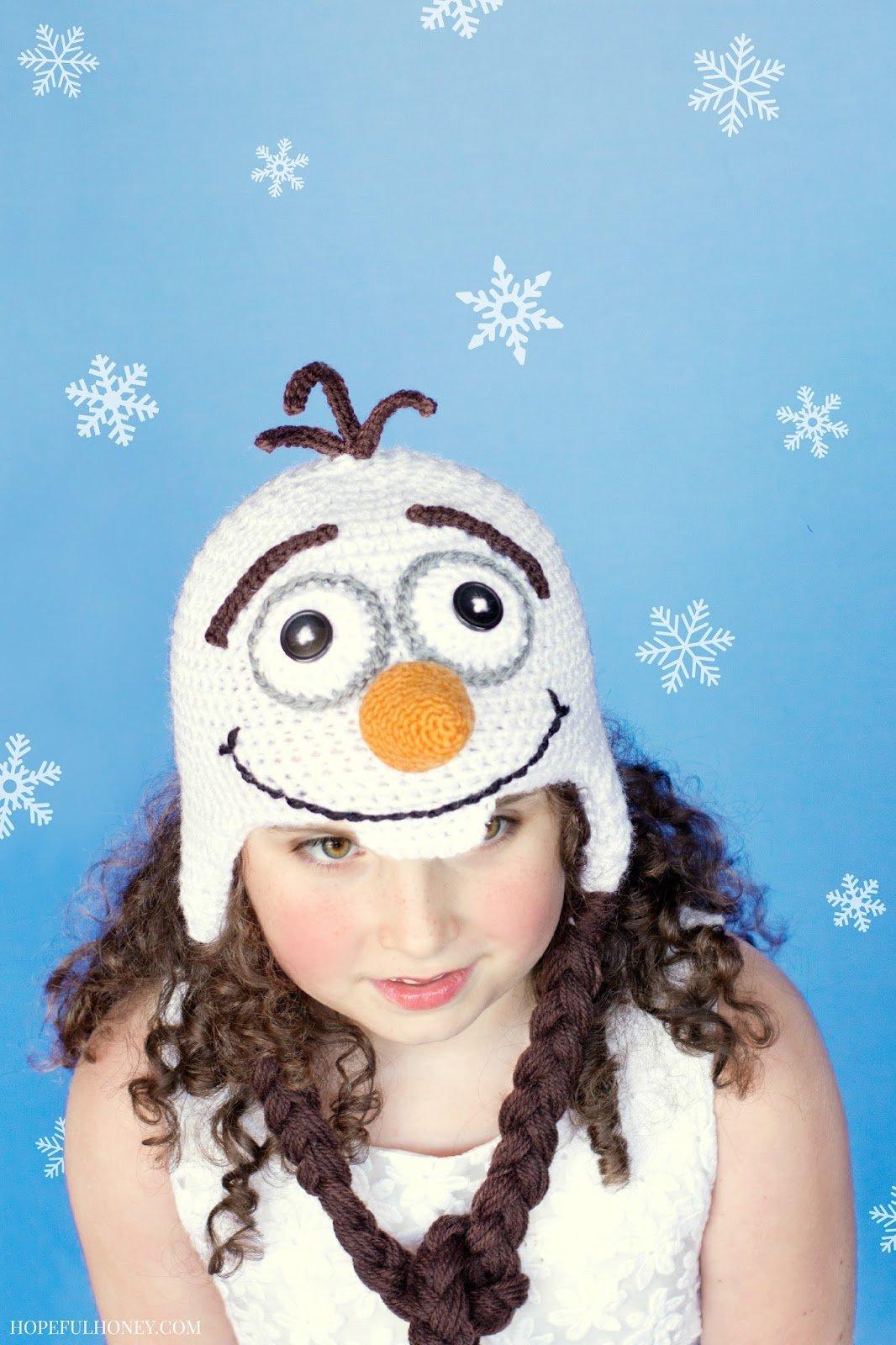 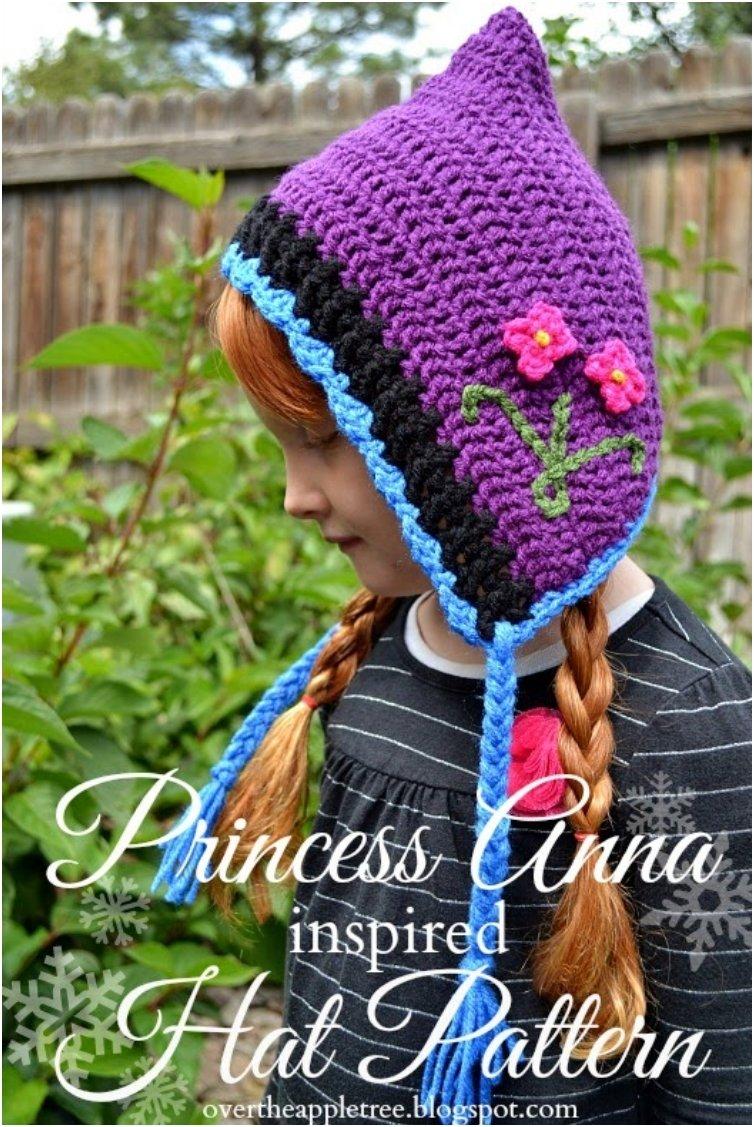 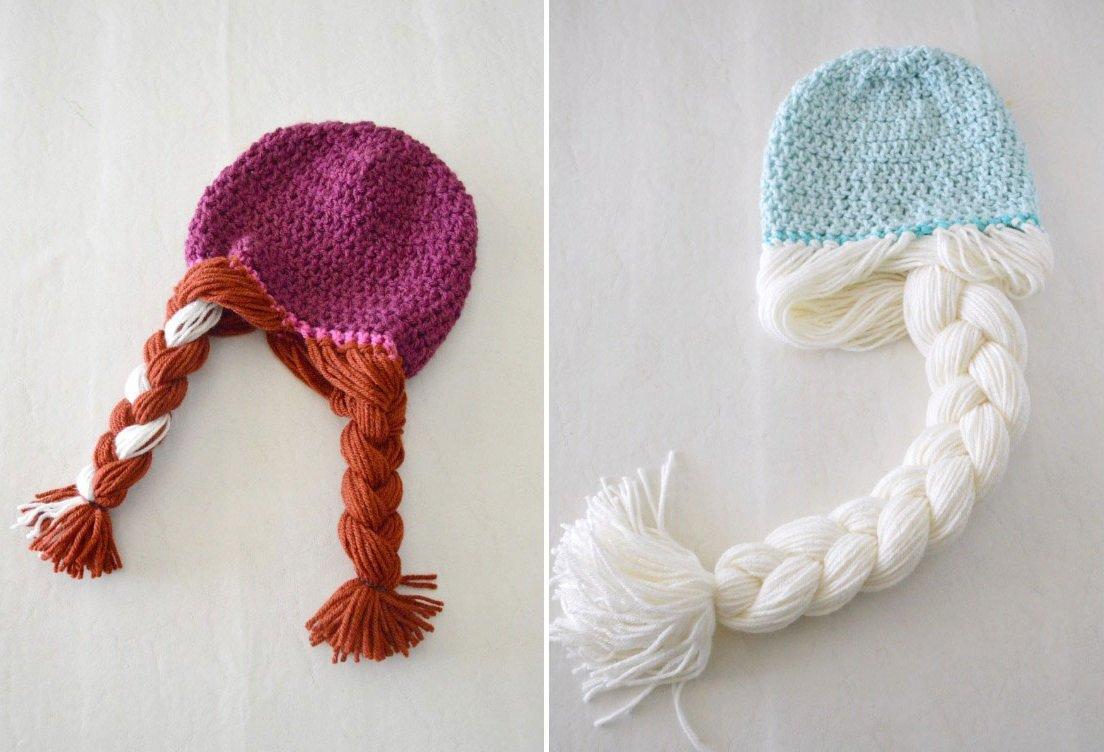 Winter is hard on the children, because they don’t get to go outside. When that moment comes, they want to run and play without anything holding them back, especially those boring, itching scarfs and hats. It seems that parents are always running after the kids to make them wear a hat so they won’t catch a cold. However, if the hat looks fun and cute, wearing it will never be a problem.

Give your child a hat that no other kid in the neighborhood has by making it yourself. Whether you want it to be made from fleece, fabric or yarn, for a boy or a girl, there is certainly one in our list that will suit your and your child’s needs and tastes.