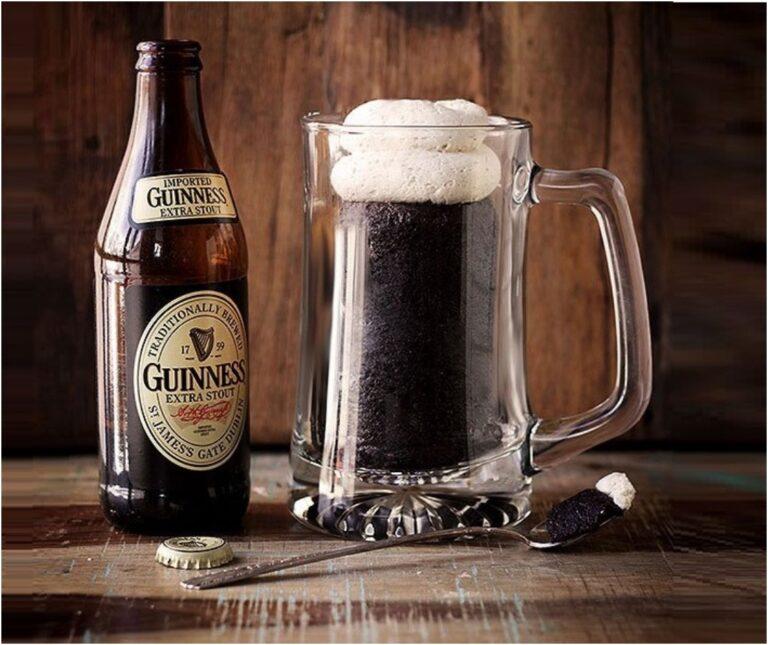 No good meal should end without a good dessert and since it’s St. Patrick’s Day, why not make a dessert with a bit of the Irish in it. Ireland is famous for its Guinness beer, Irish cream and Baileys , all great drink choices for a good time. And they also are great for desserts.

Making shamrock cookies and pot-o-gold cupcakes on St. Patty’s is great for the kids, but sometimes even the grown ups want to have something special. That’s why now t’s the perfect time to put some spice to those sweets. Adding these beverages to the recipe gives the sweetness a unique flavor and some extra punch, and depending on the dessert, it might still be safe for the kids to eat as well.

So get the sweet taste of Ireland with these 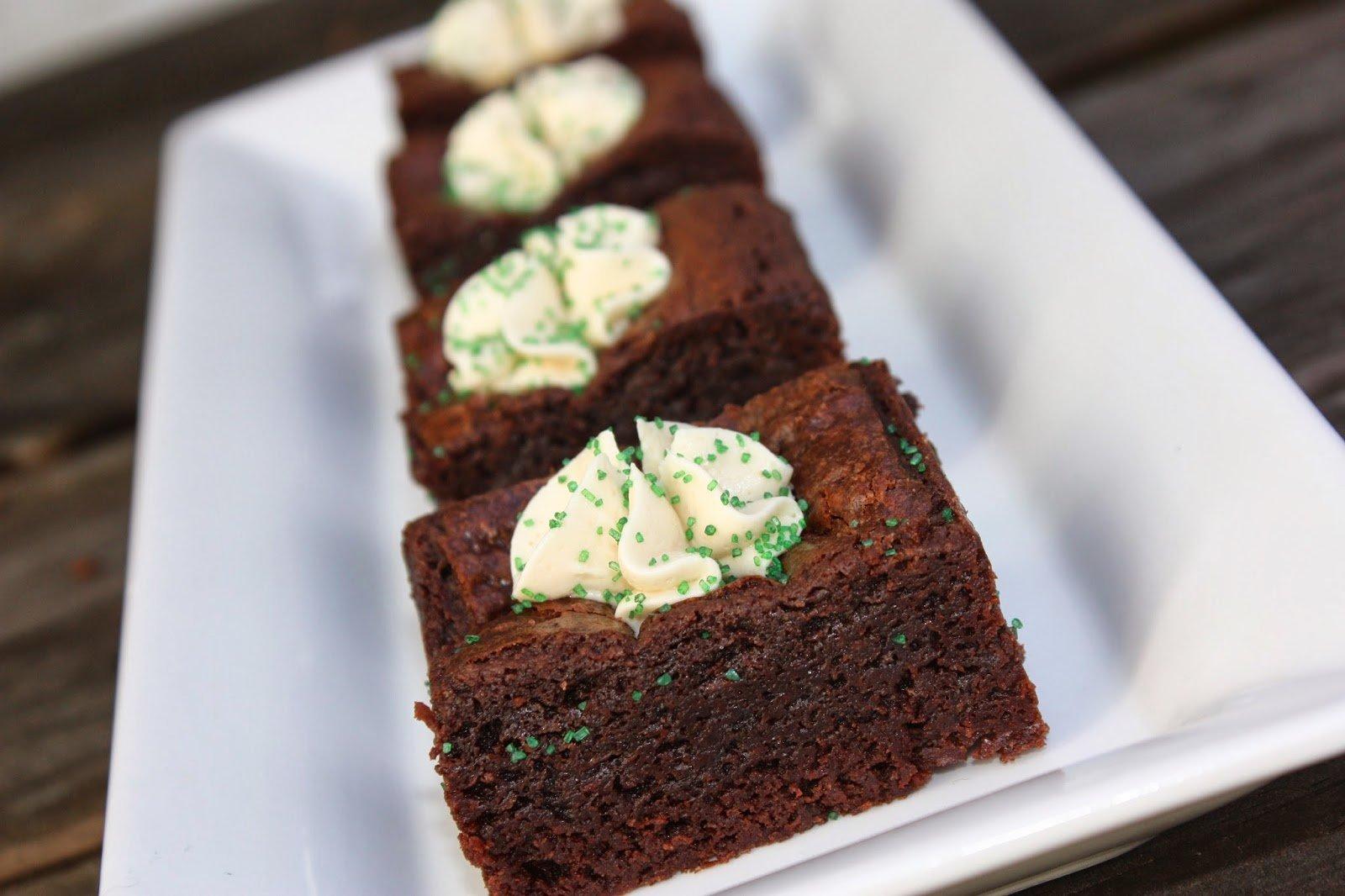 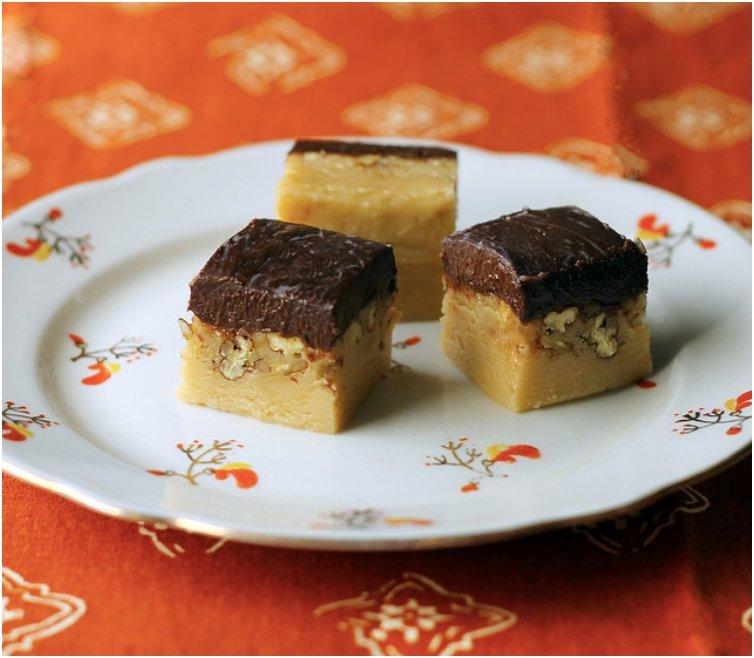 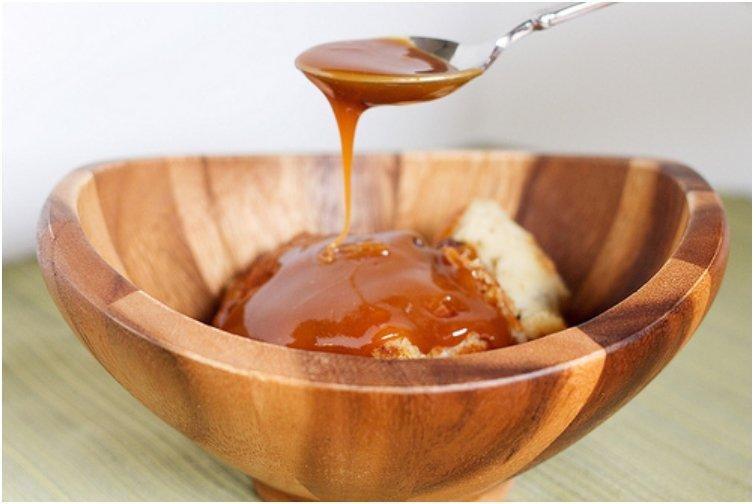 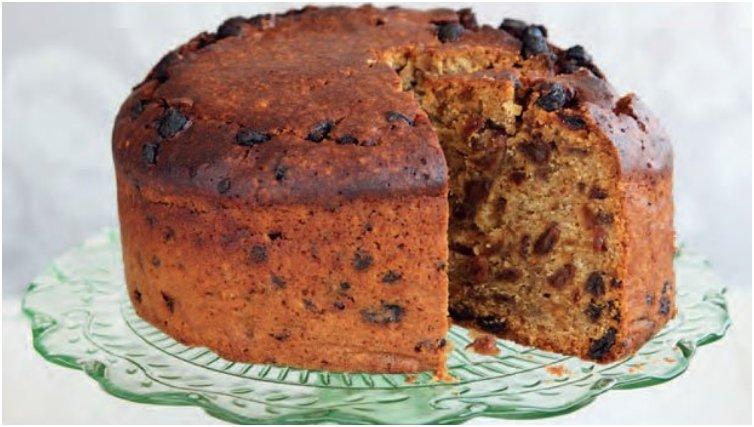 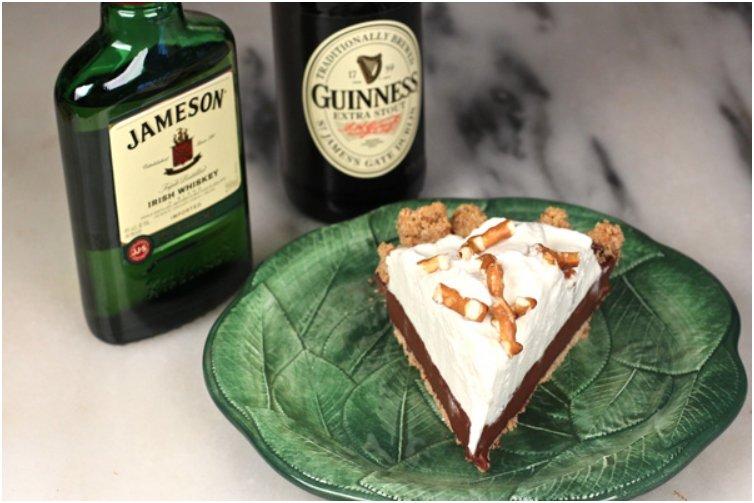 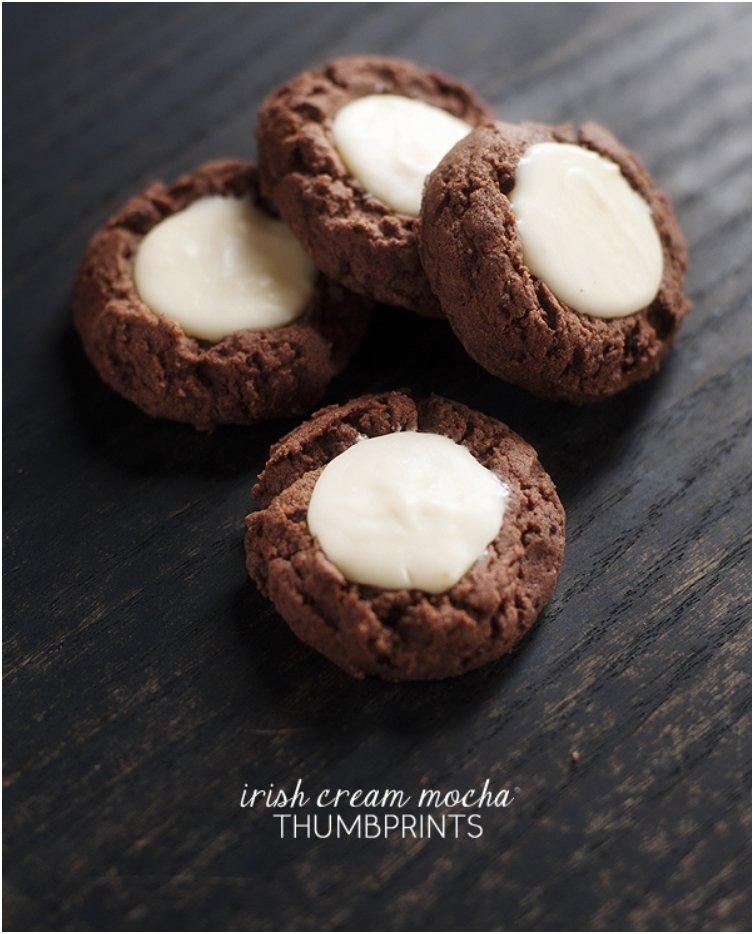 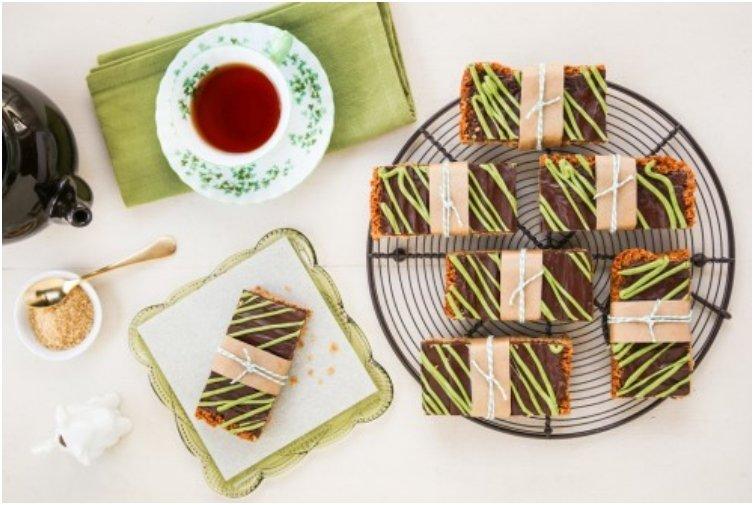 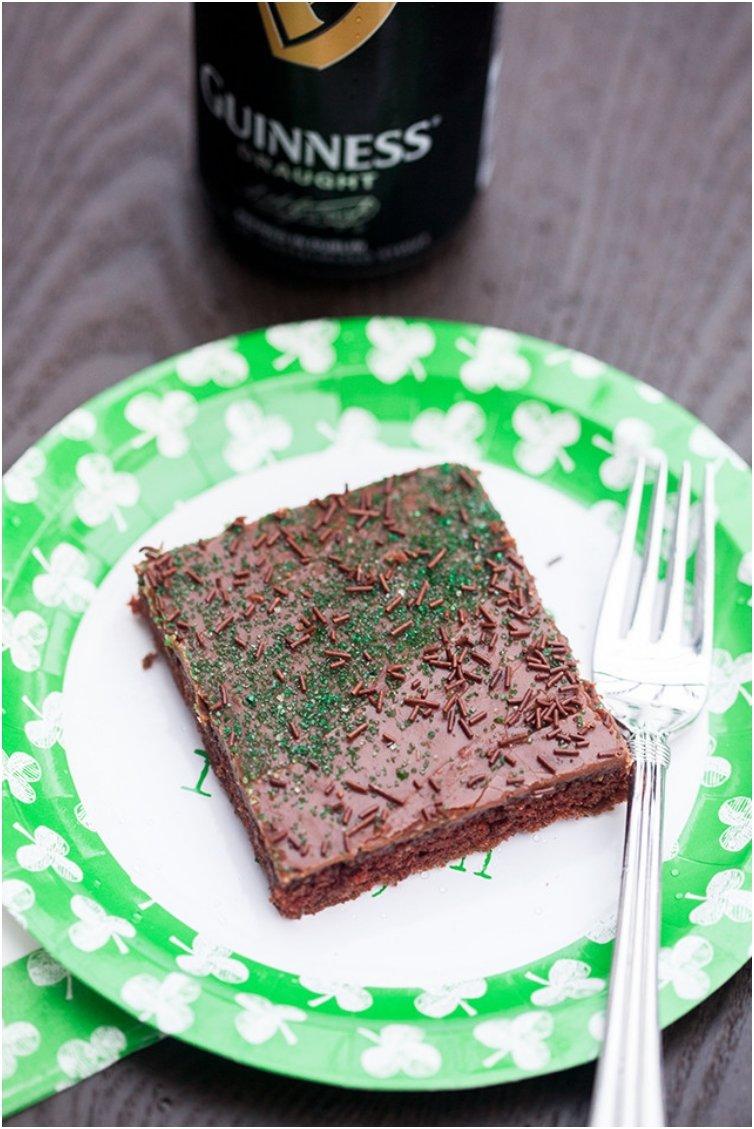 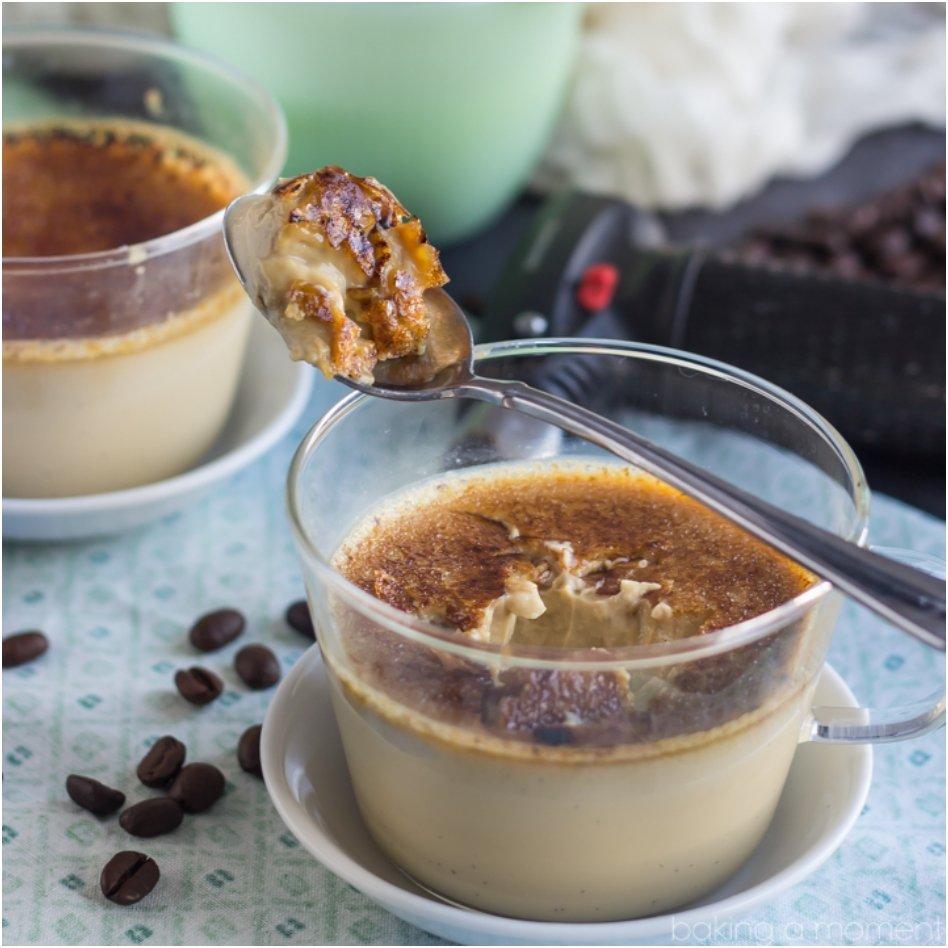 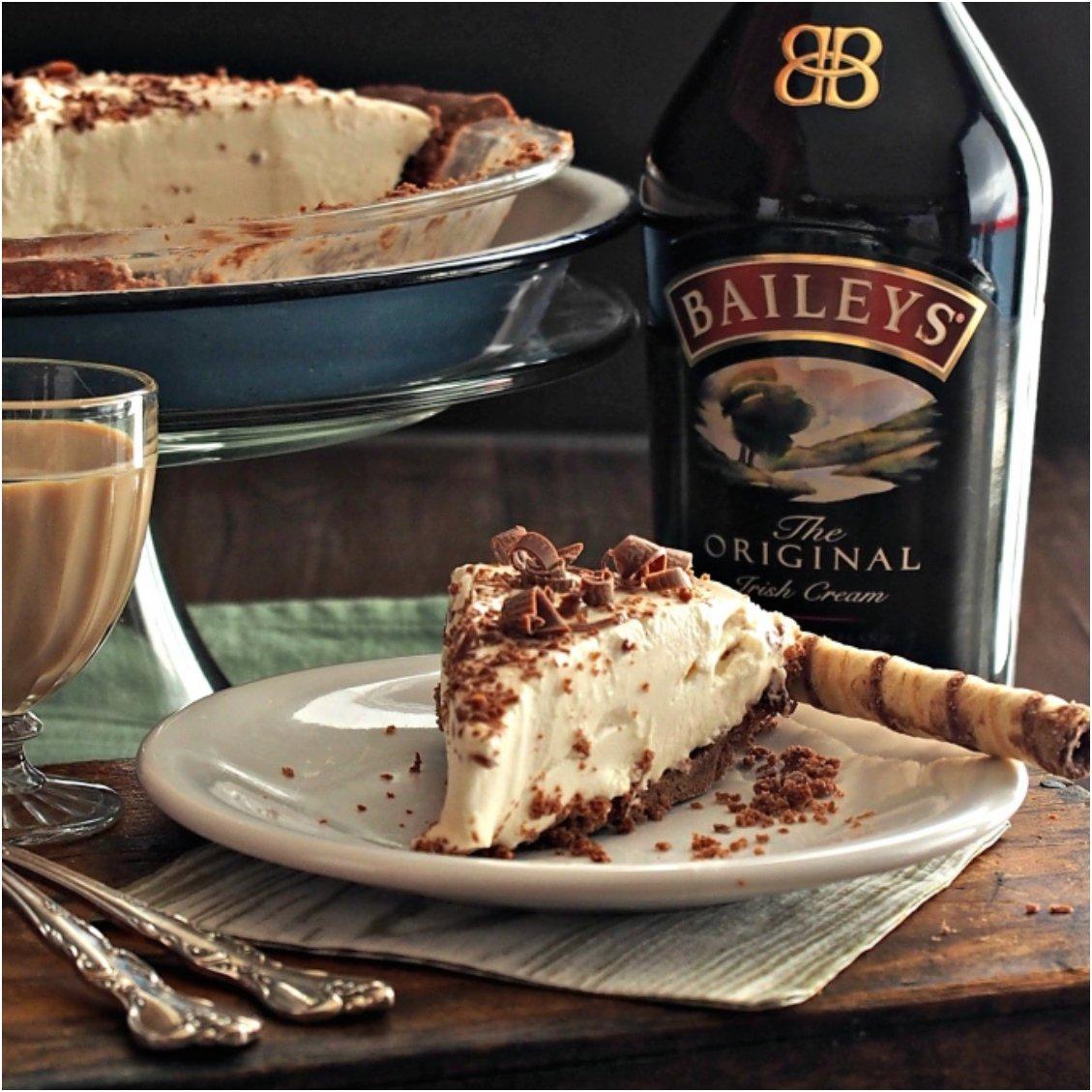 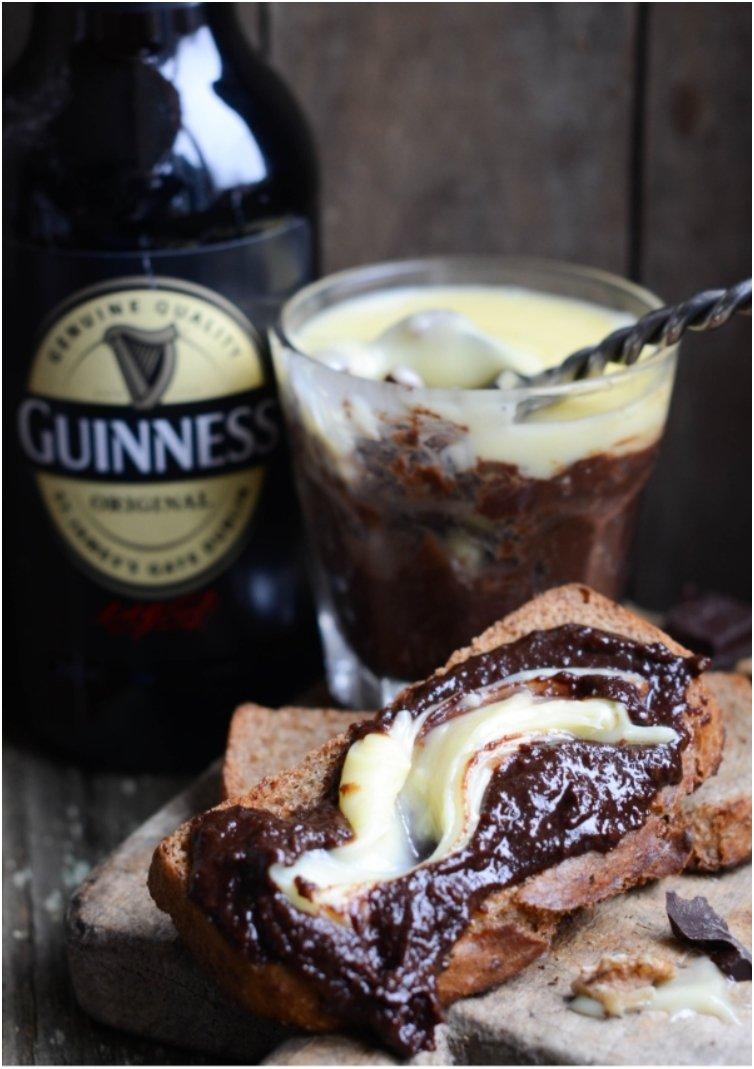 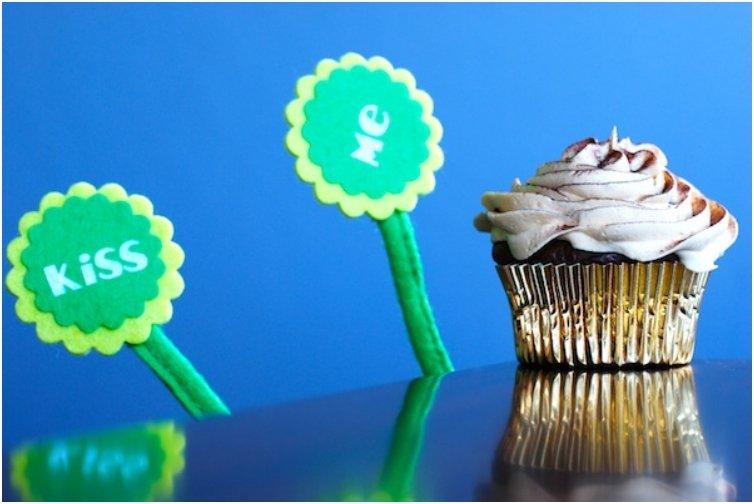 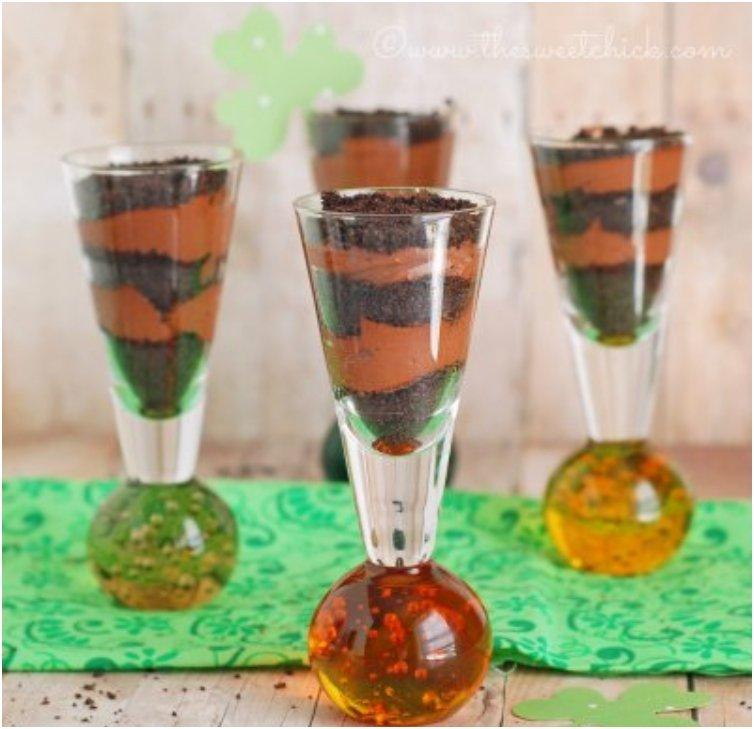 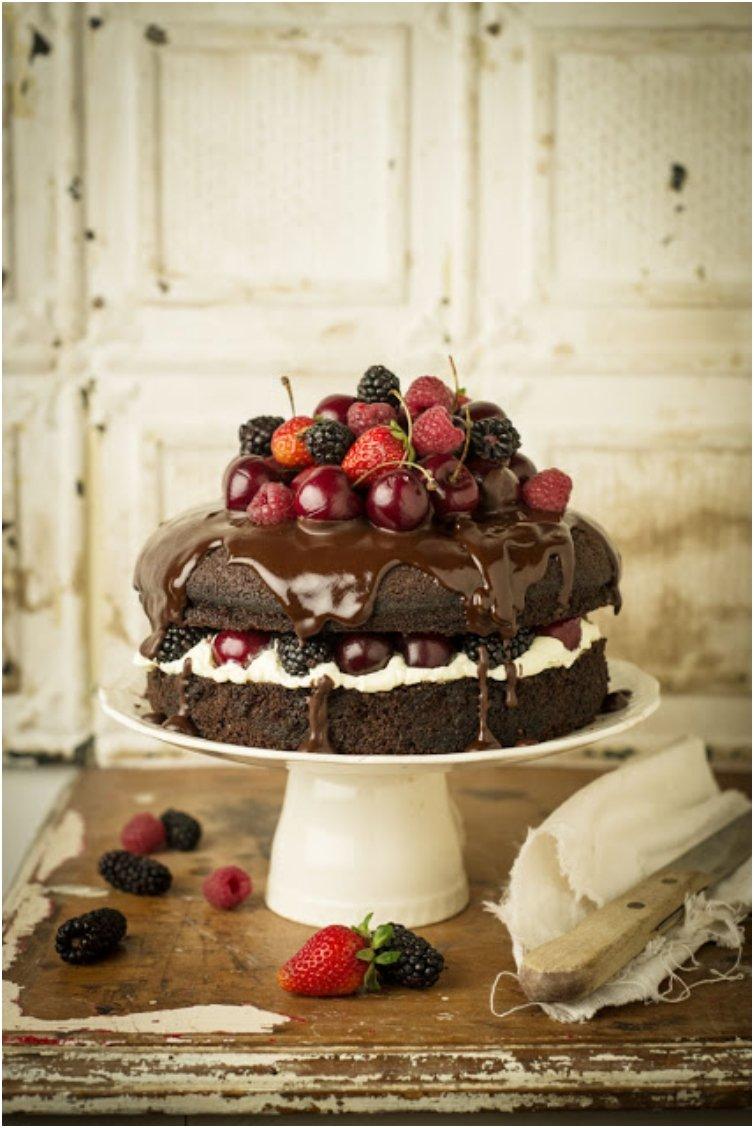 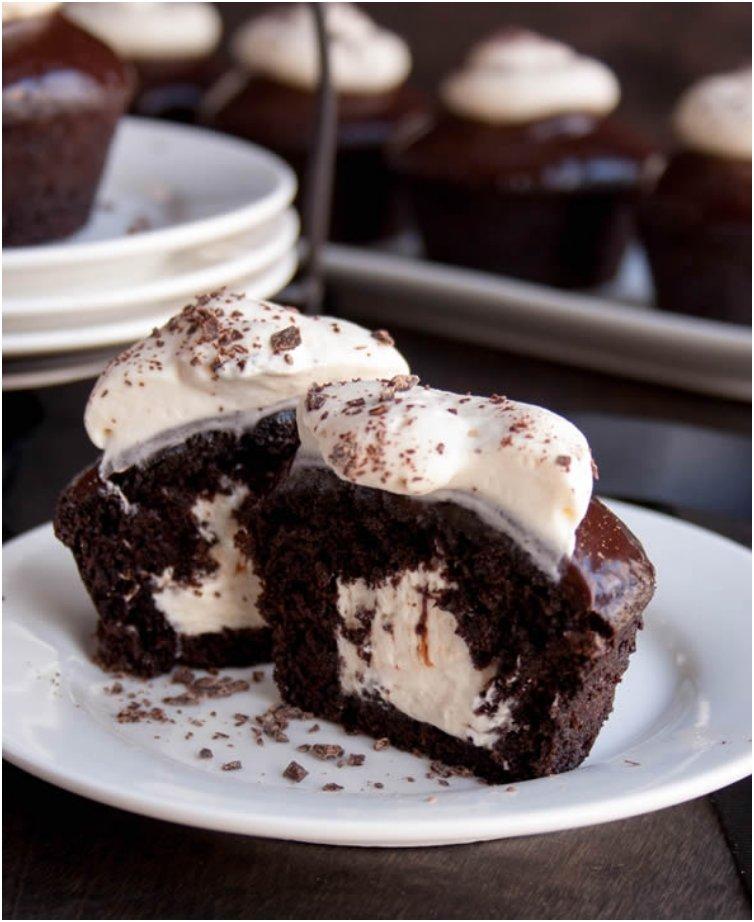 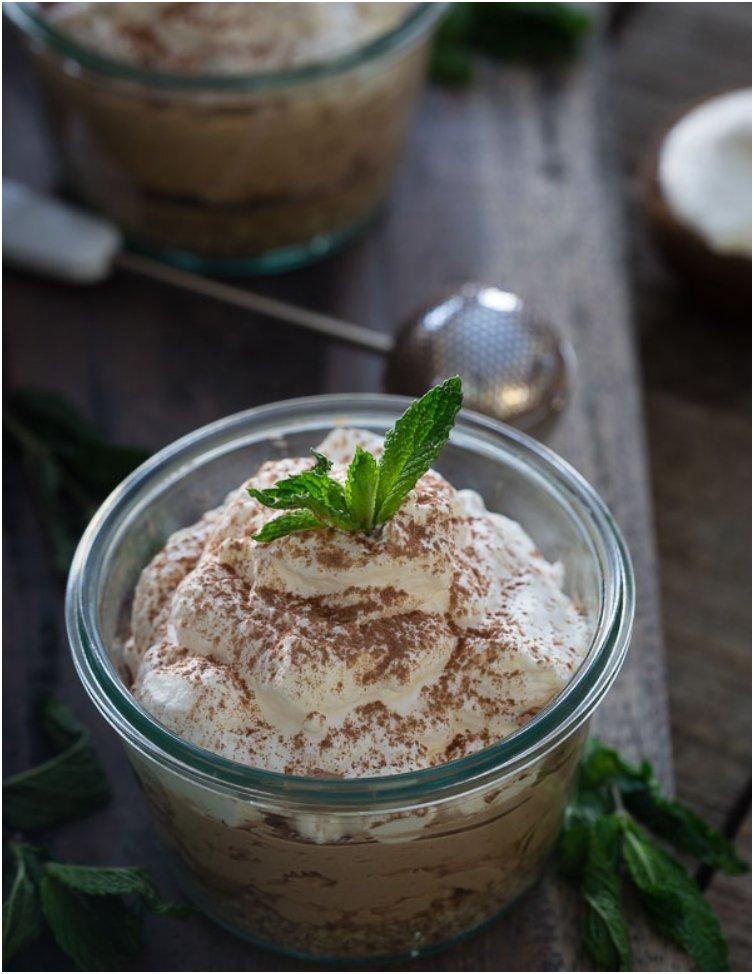 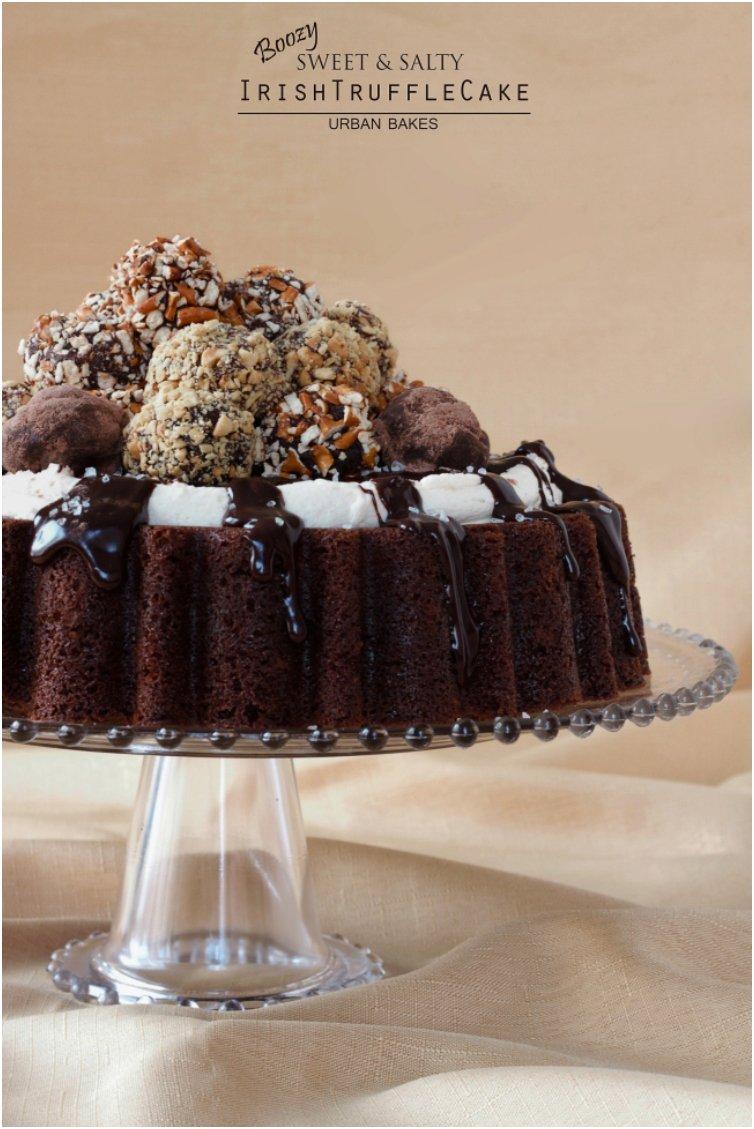 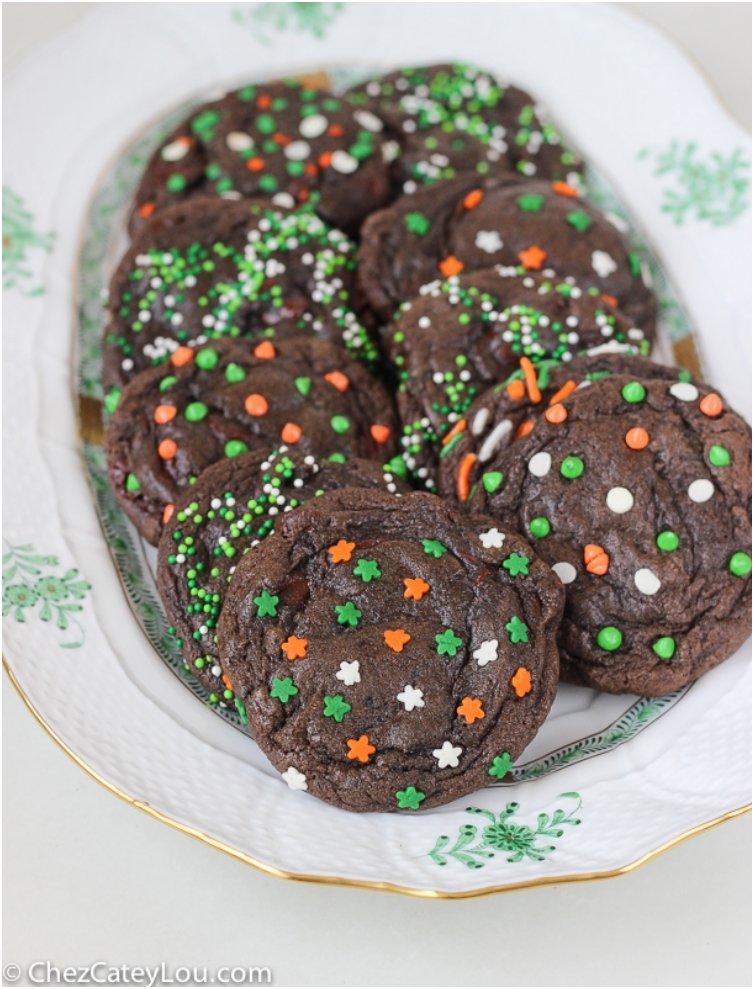 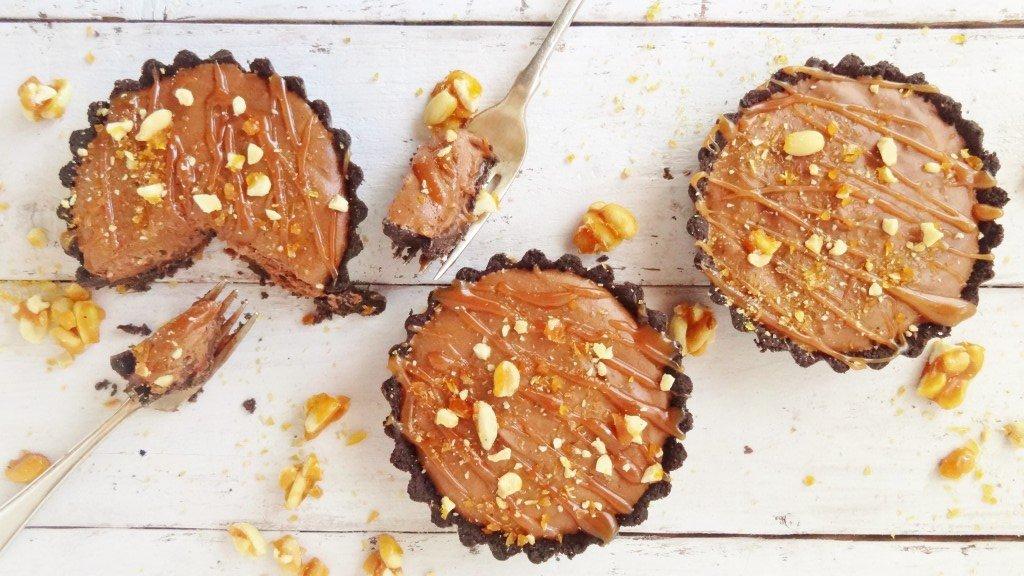 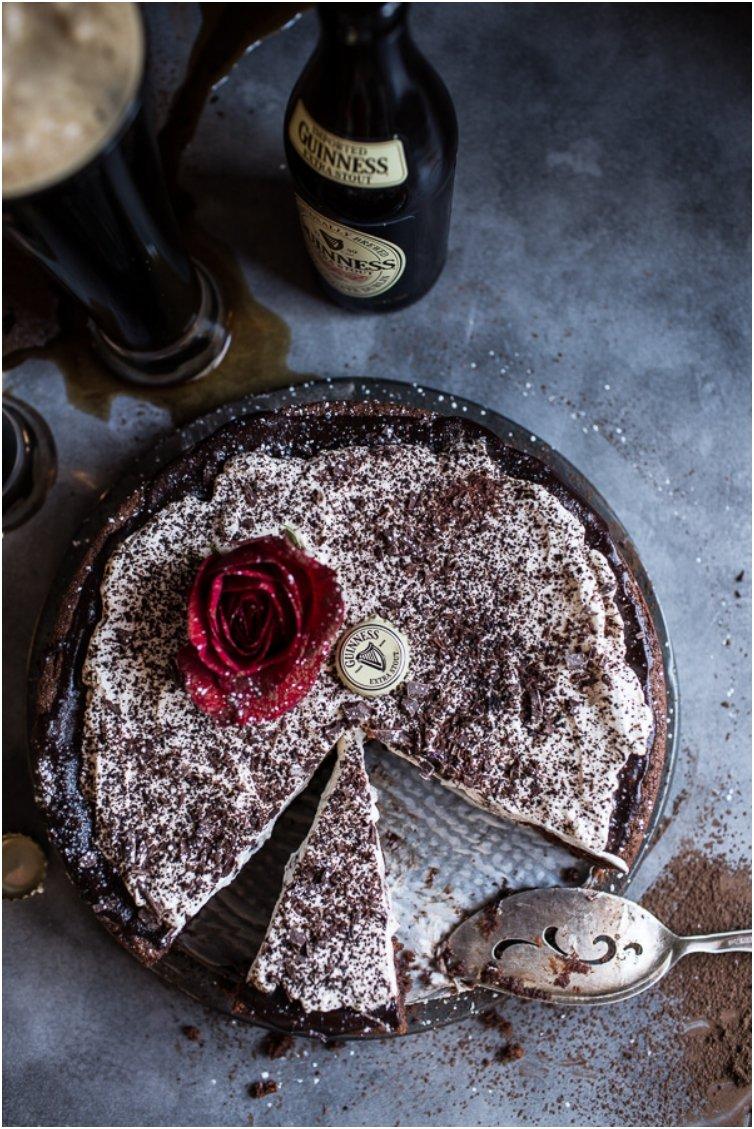 Pour a mug of Guinness Cake 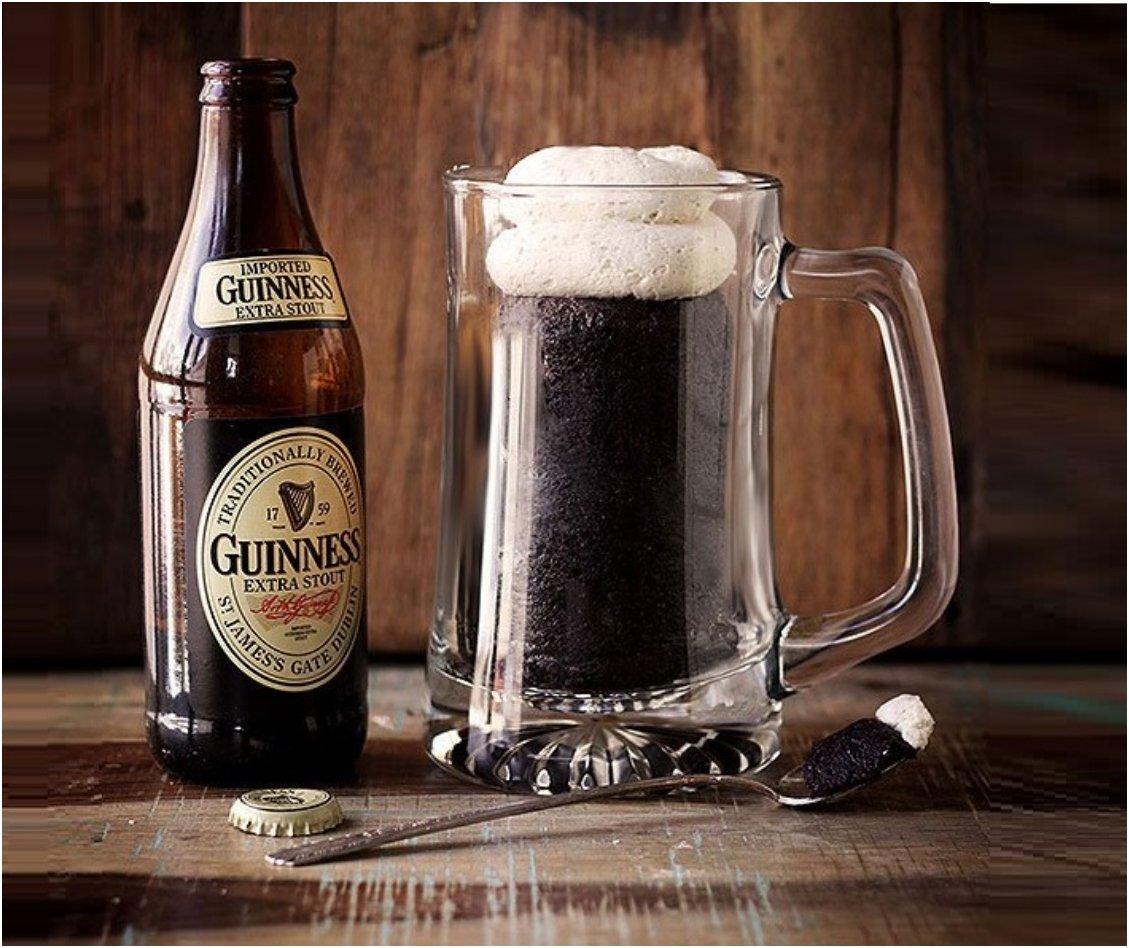