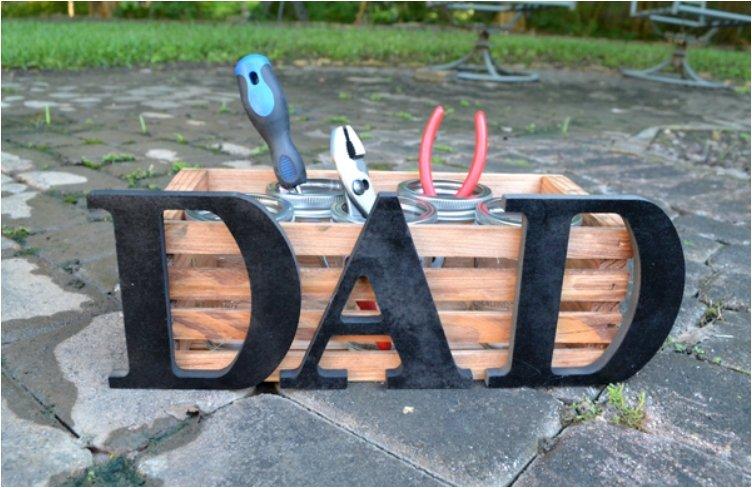 Father’s Day is just a day away and if you still haven’t decided on the perfect gift for dad, than you just might need to check out our list.

No matter how well you know your father or husband, it is always difficult to choose a gift that you know it will be genuinely appreciated.

You might think homemade gifts seem tacky and cheap and not worthy as presents for dad. You are wrong. In fact, they just might be the most precious gift a father can get, knowing that his family took the time and effort to create a gift that is filled with their love.

Forget your need to buy the most expensive gift out there. The true value of a gift come from the thought that comes behind it. So, for this Father’s Day, give dad the best surprise of the year with one of these 20 DIY gifts. 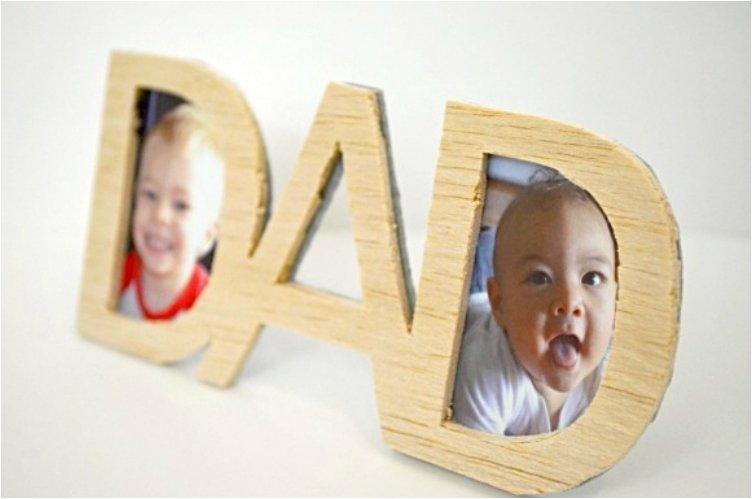 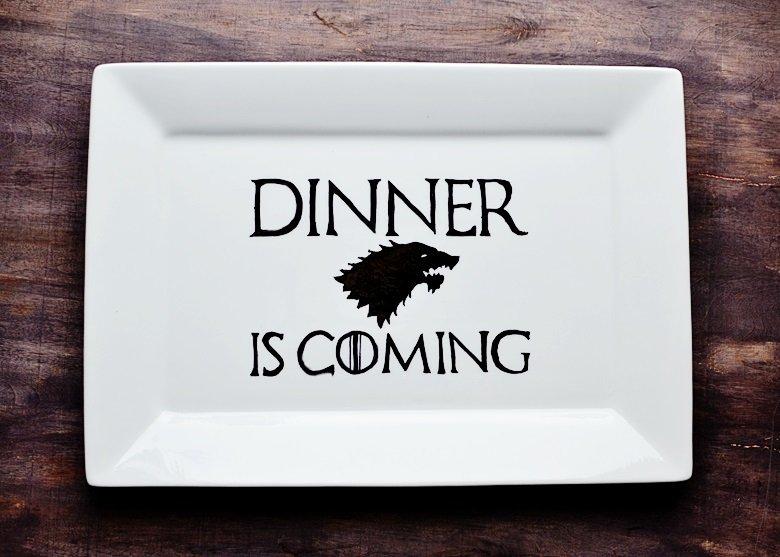 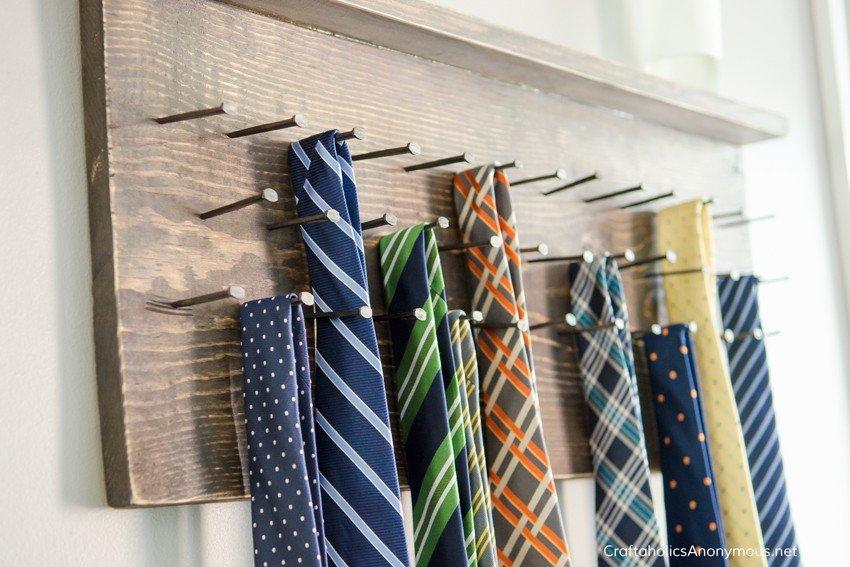 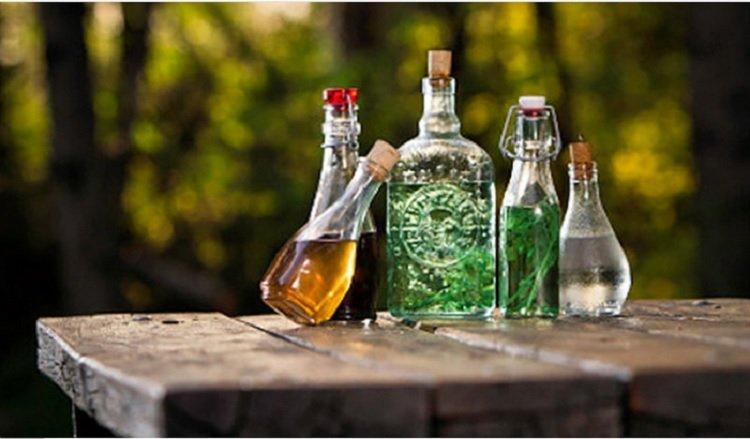 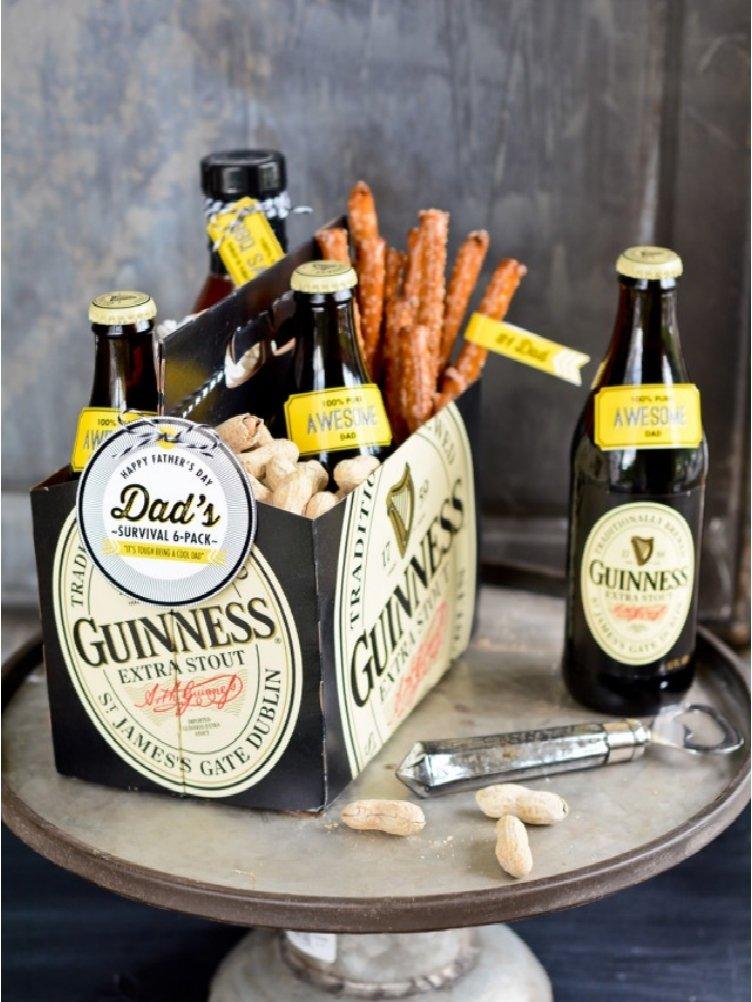 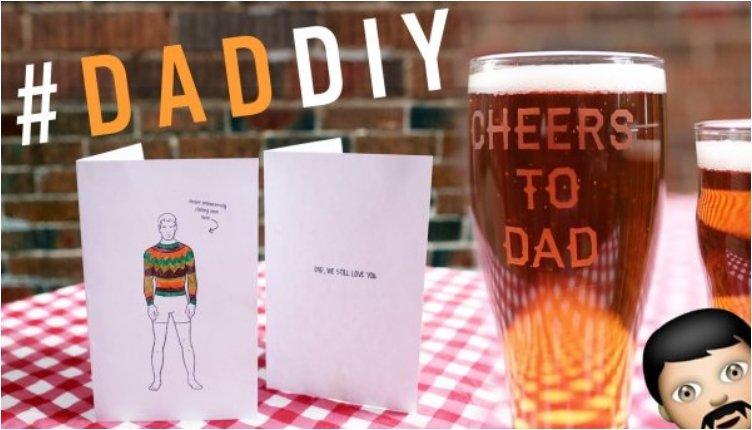 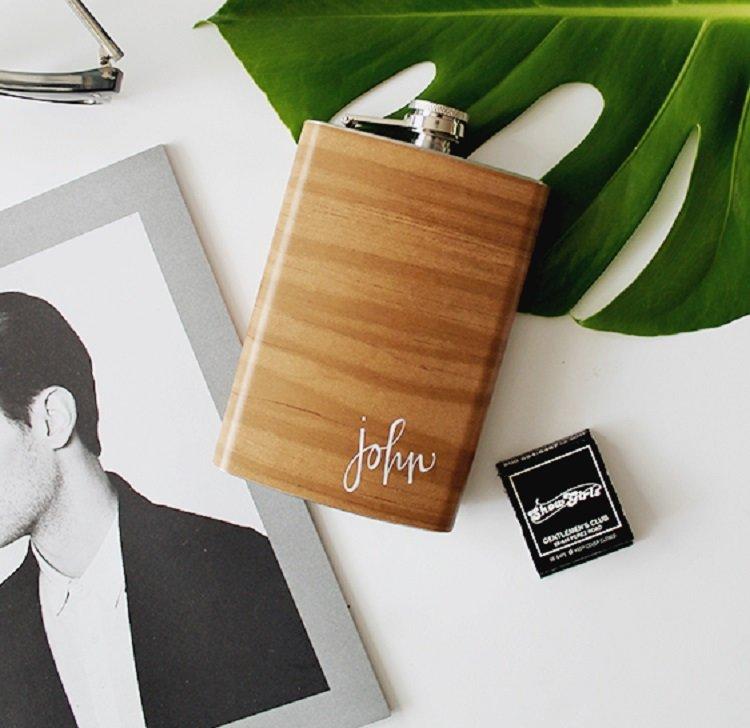 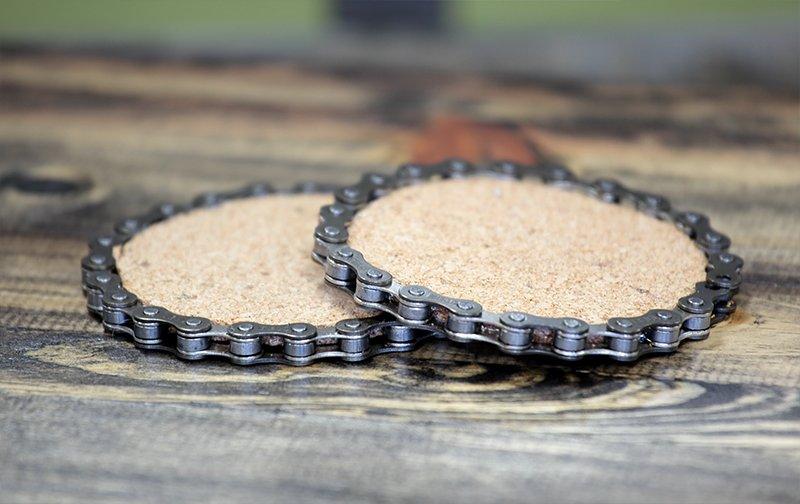 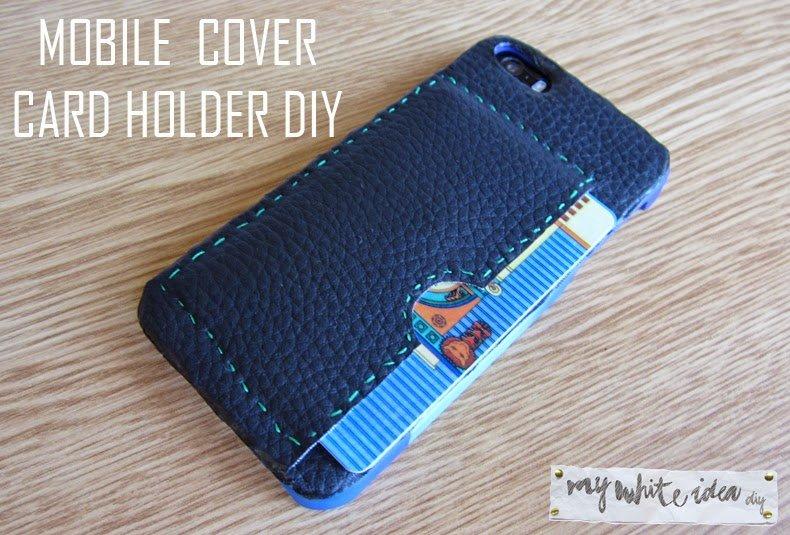 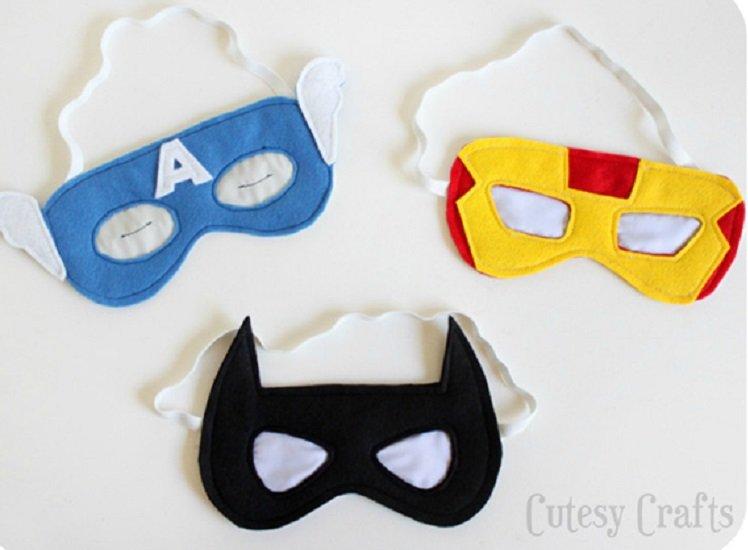 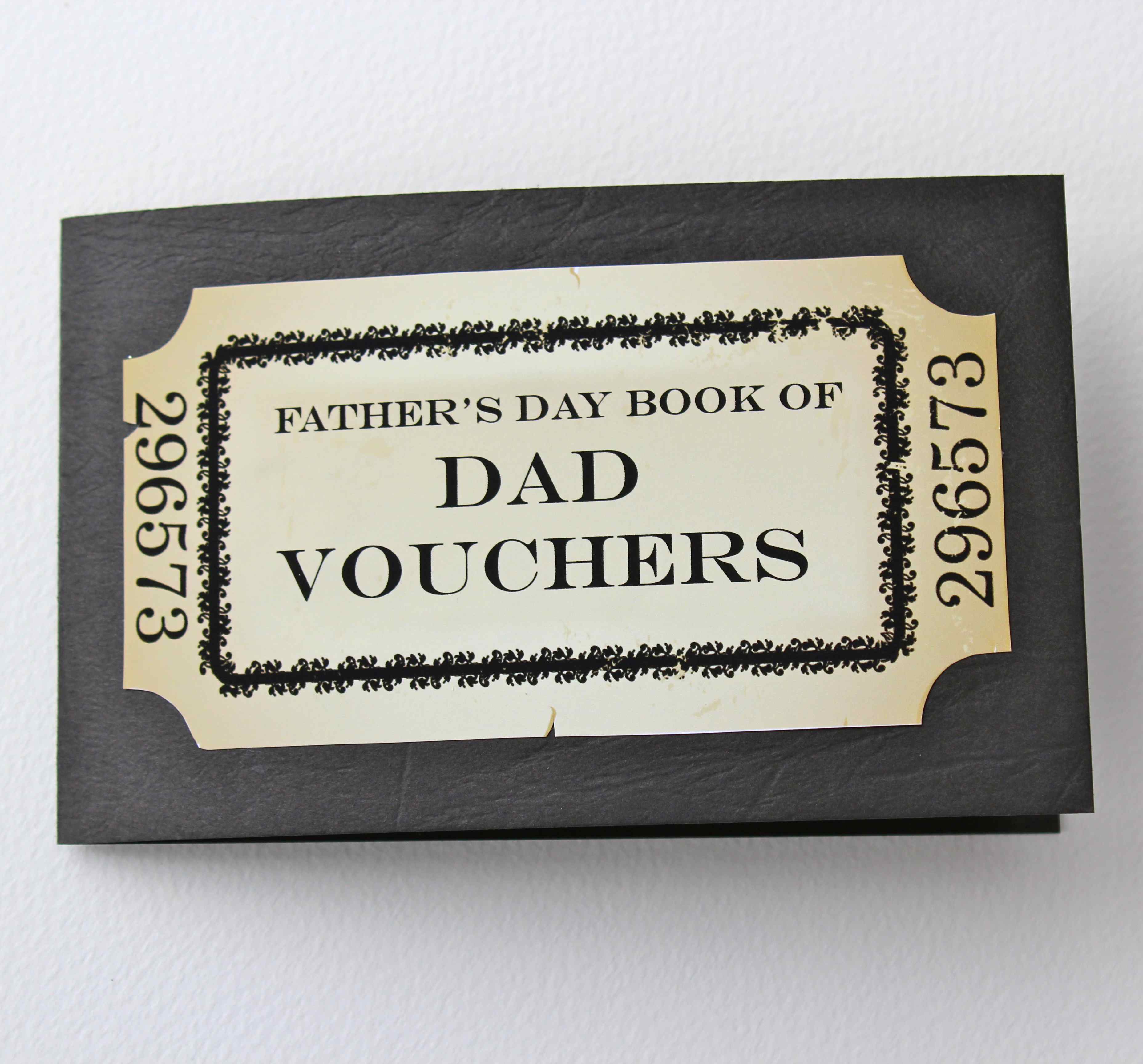 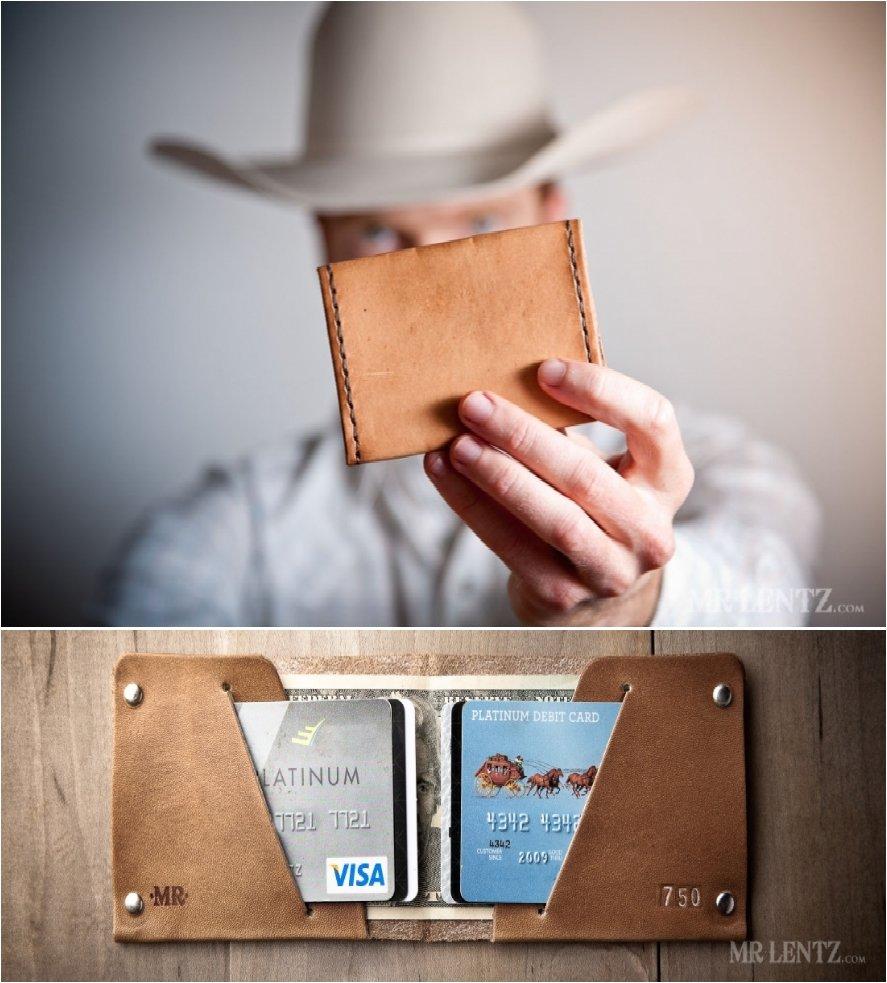 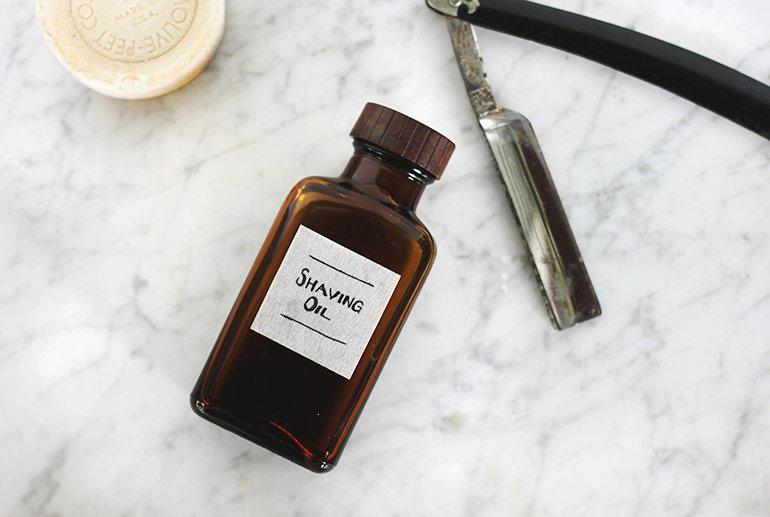 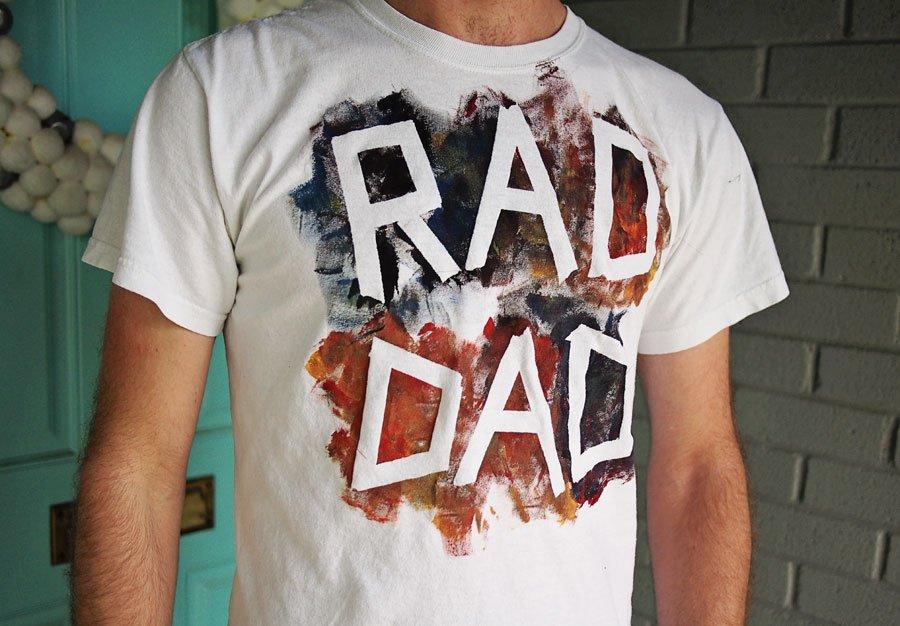 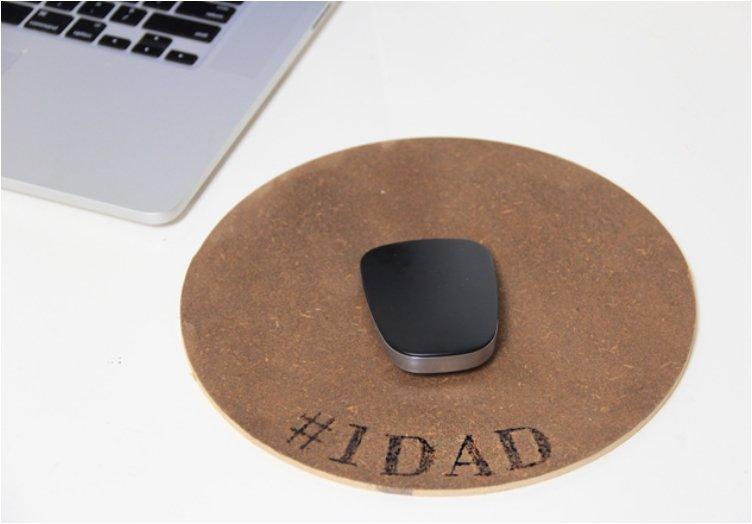 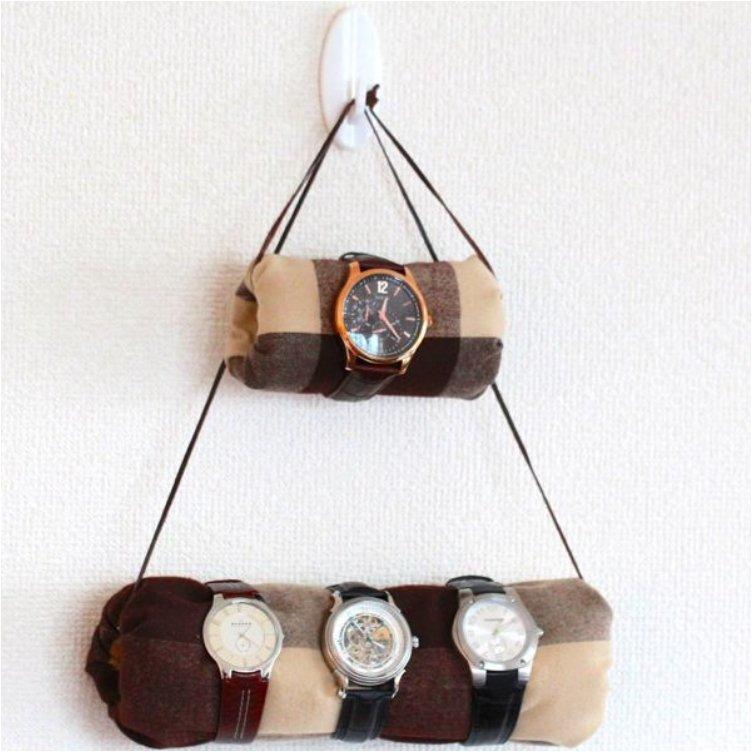 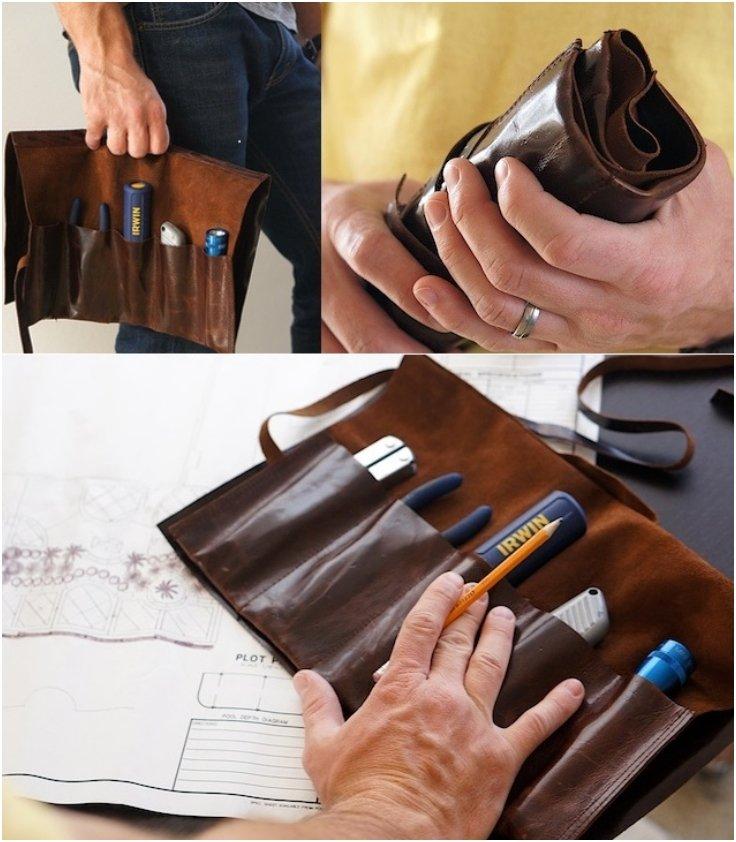 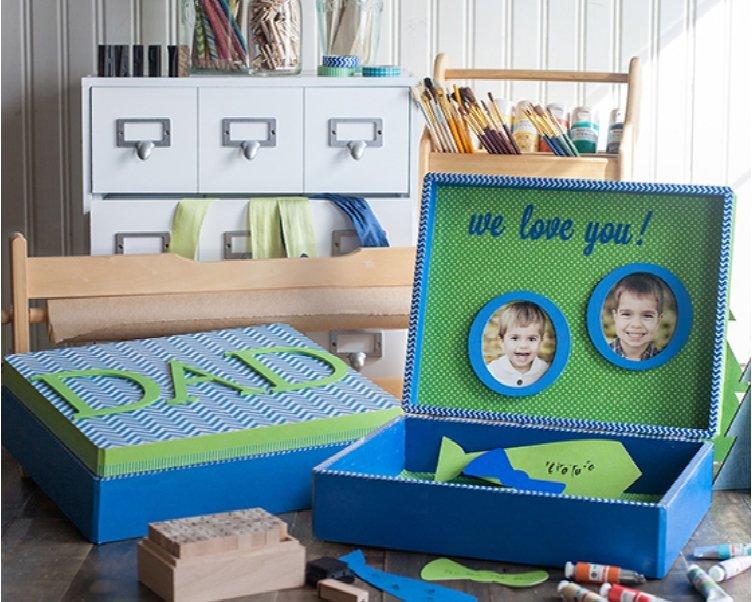