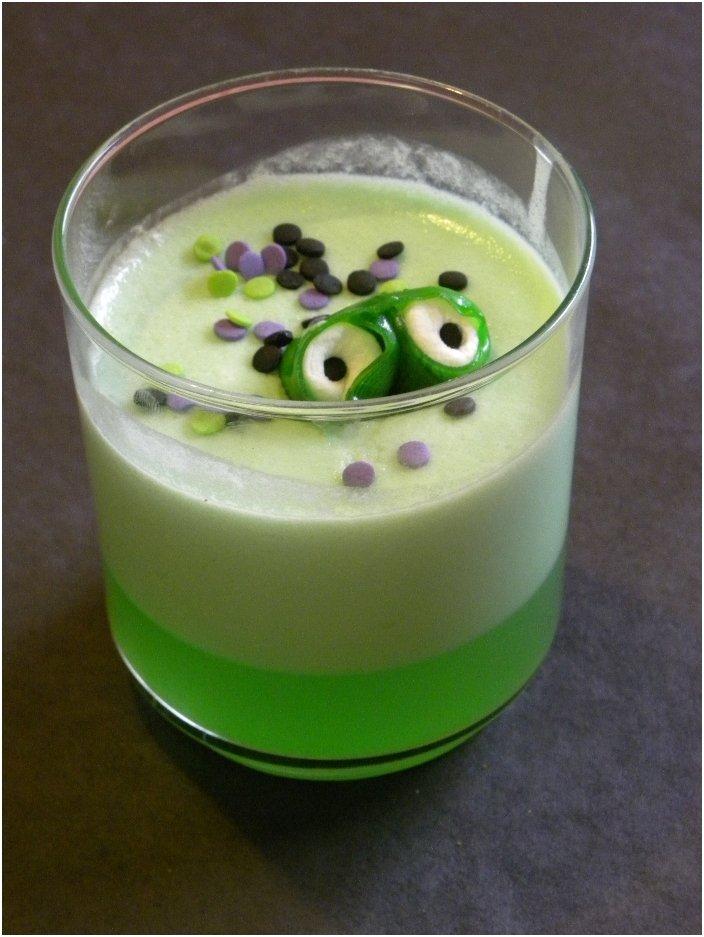 Going from door to door trick or treating all night long and eating all that delicious candy will leave anyone a bit thirsty. Be ready to quench the little trick-or-treaters thirst with some brews, potions and slime. The kids won’t be able to resist drinking it all up, even if they don’t like the taste. 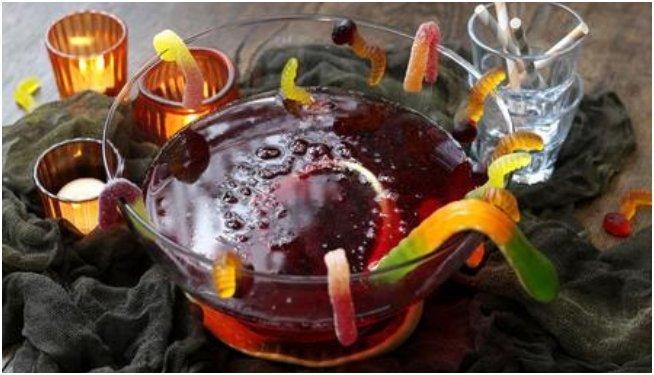 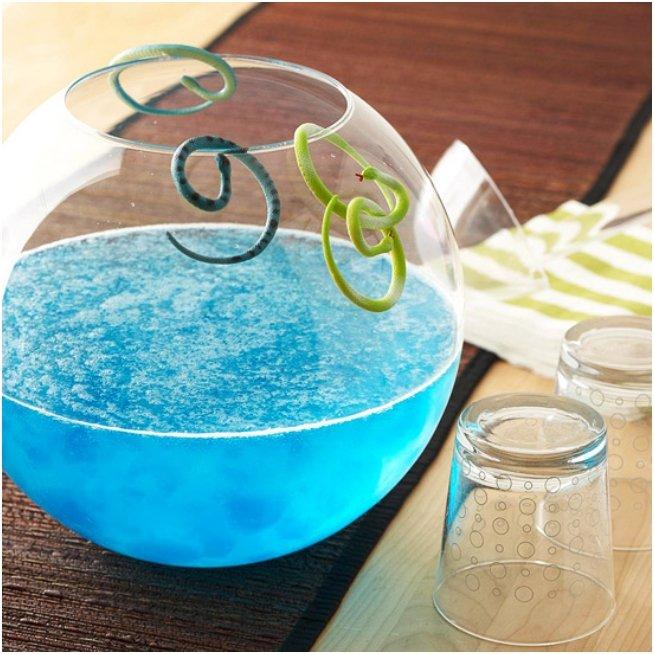 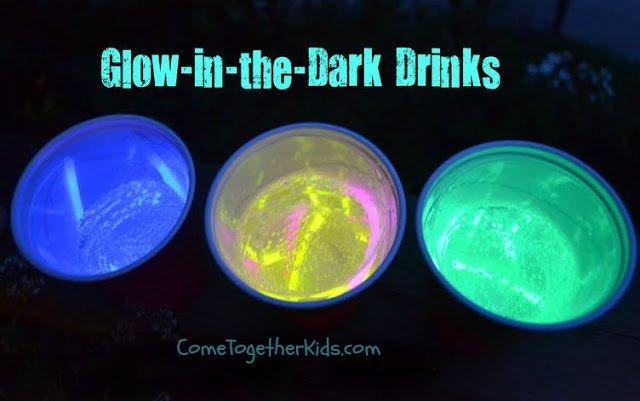 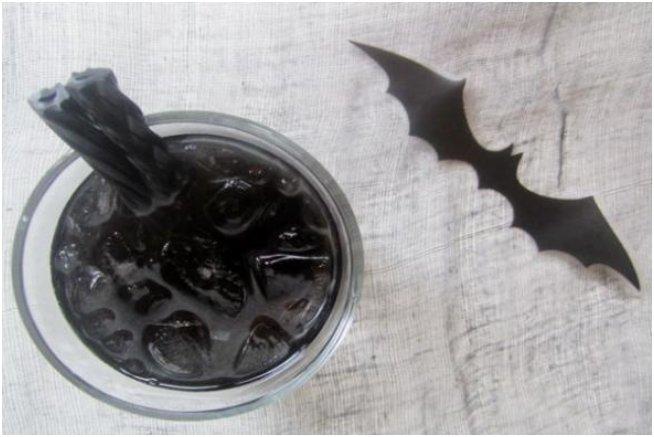 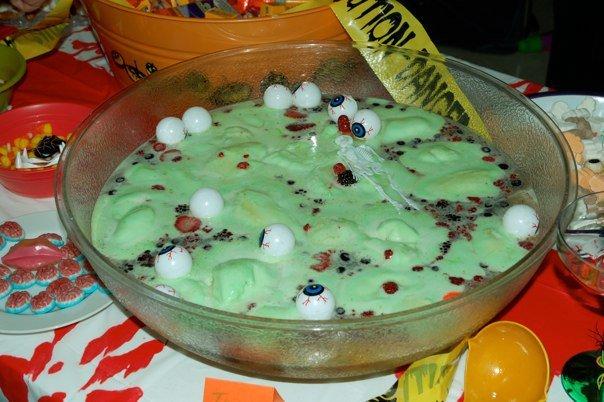 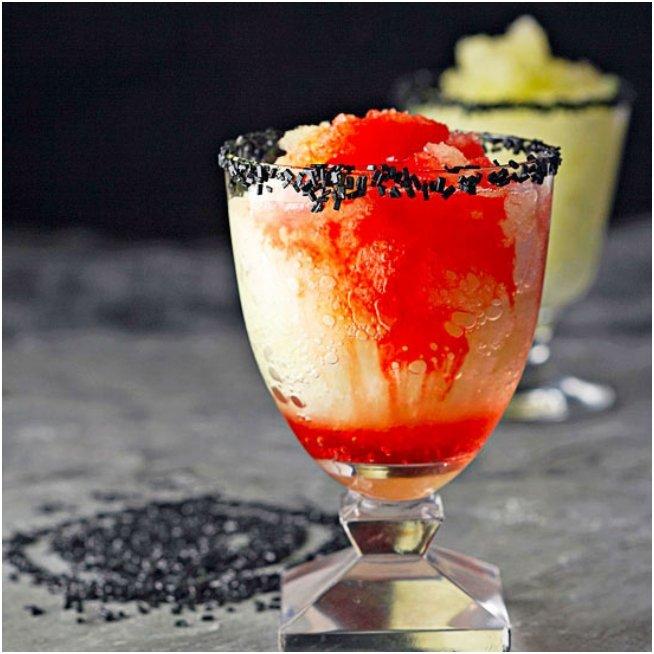 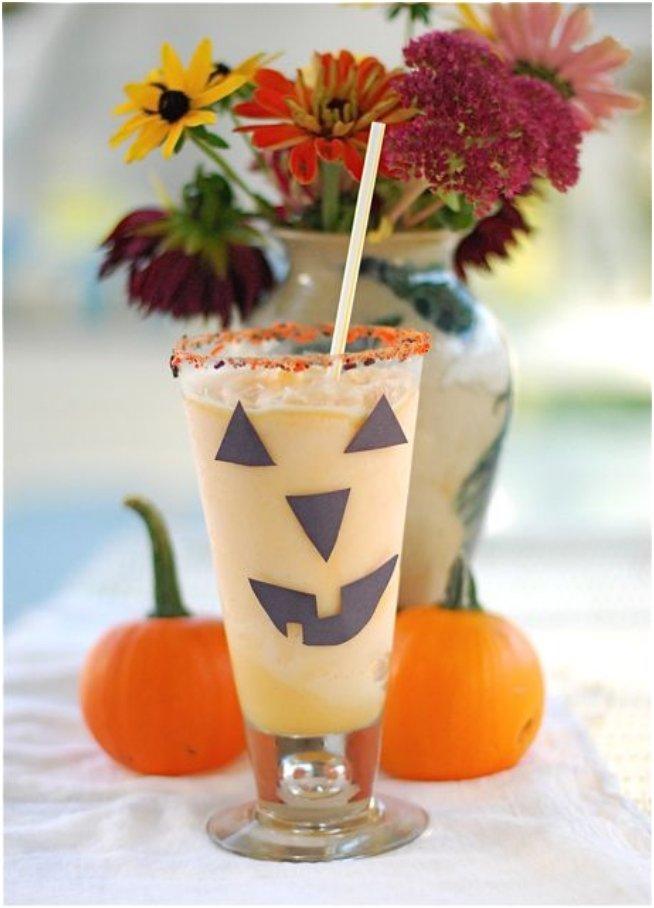 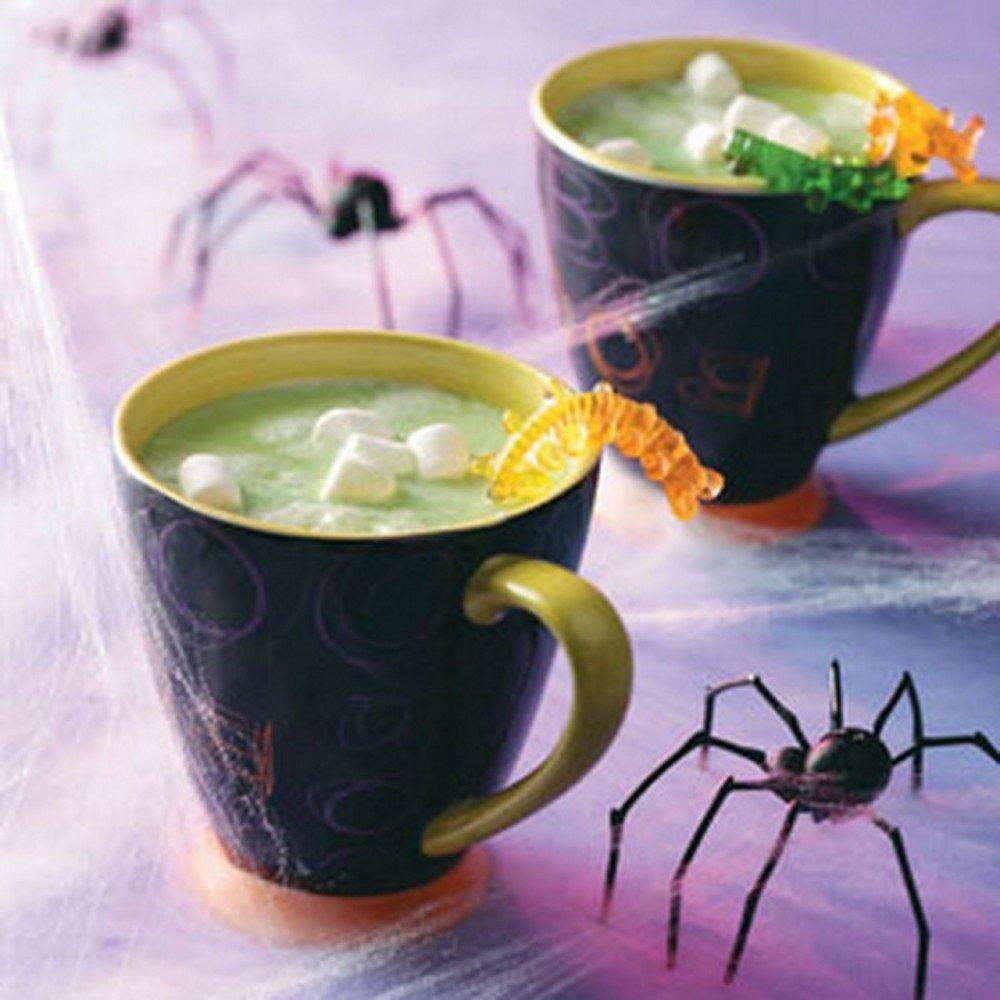 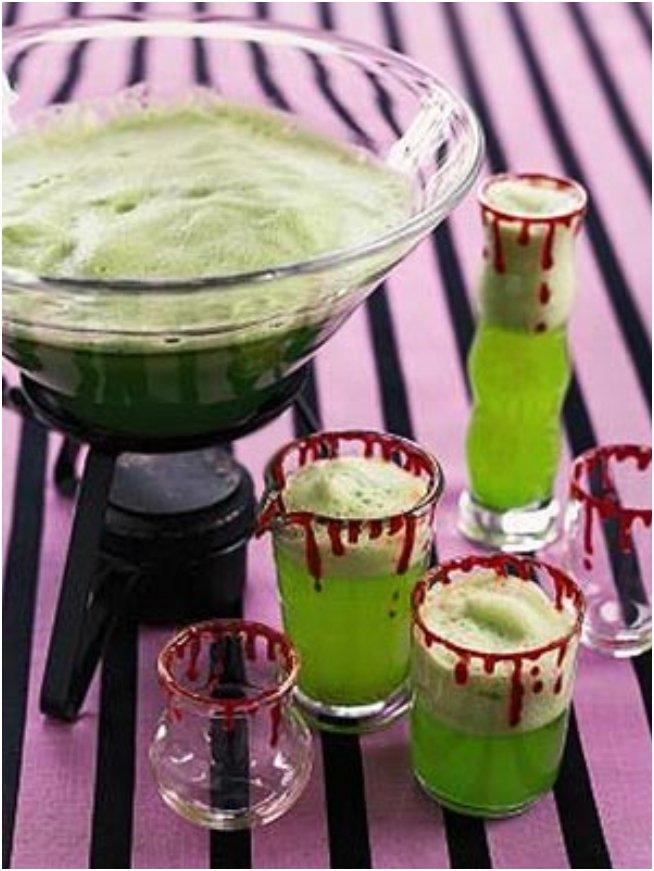 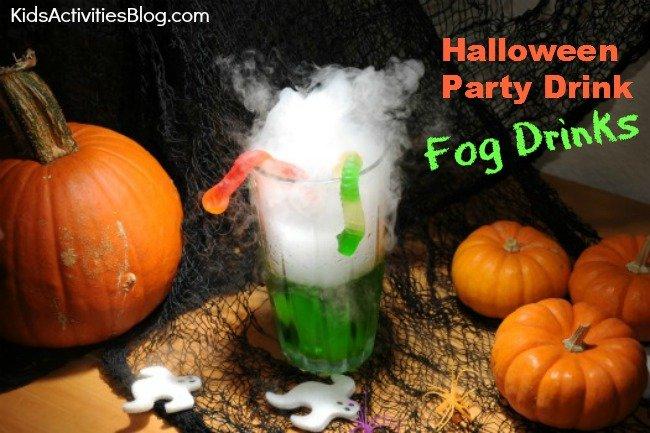 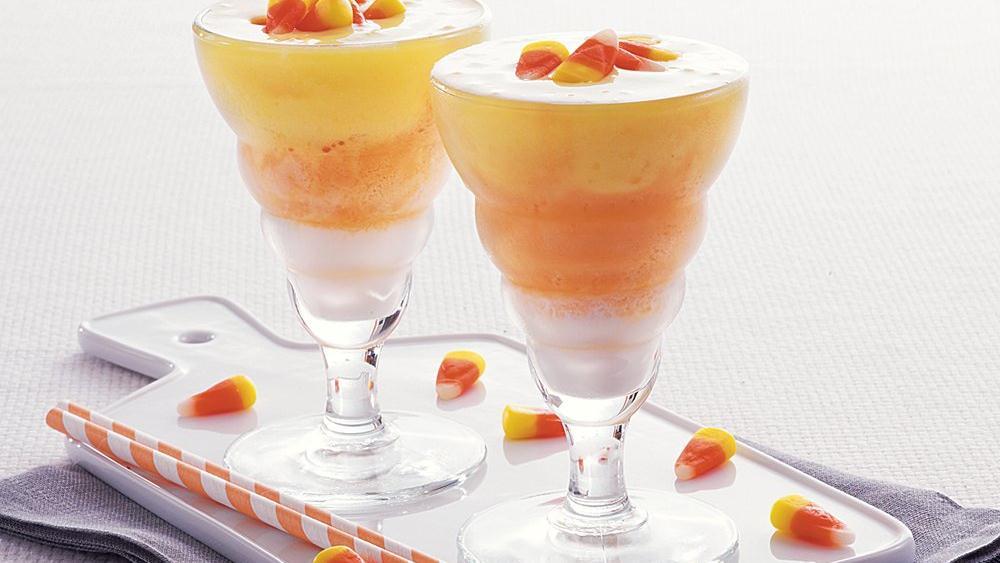 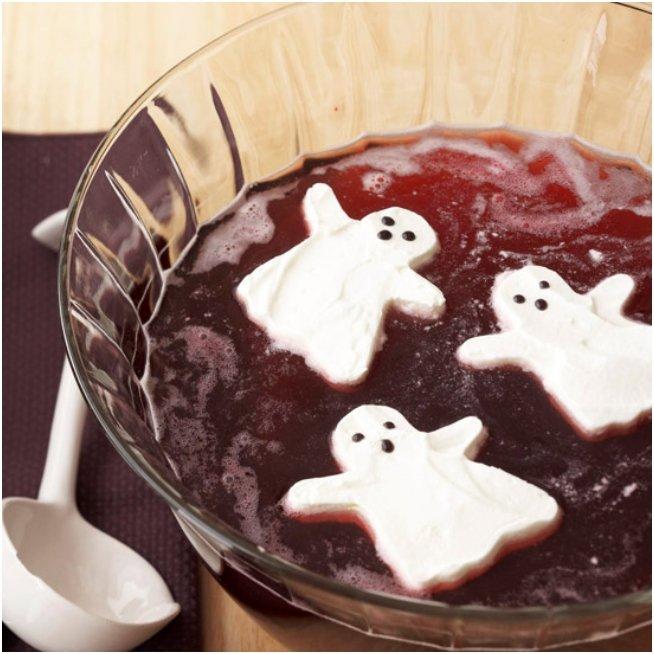 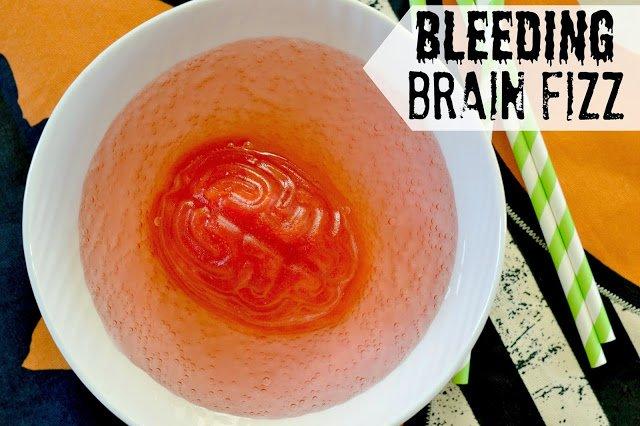 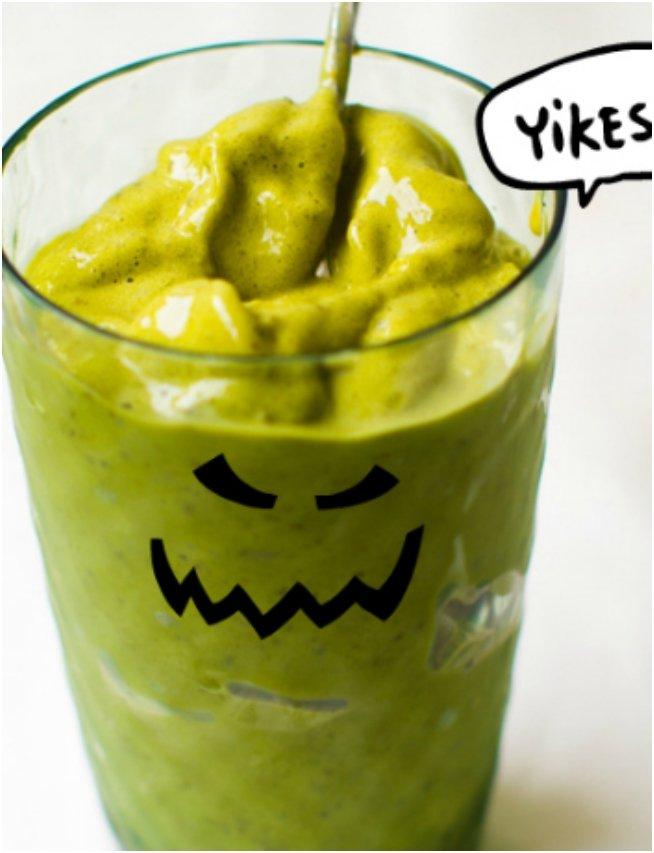 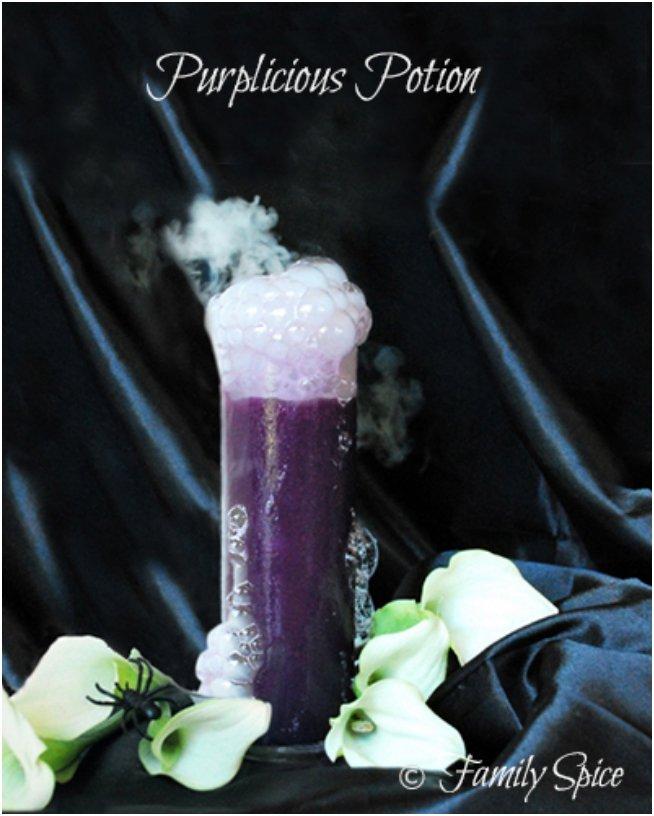 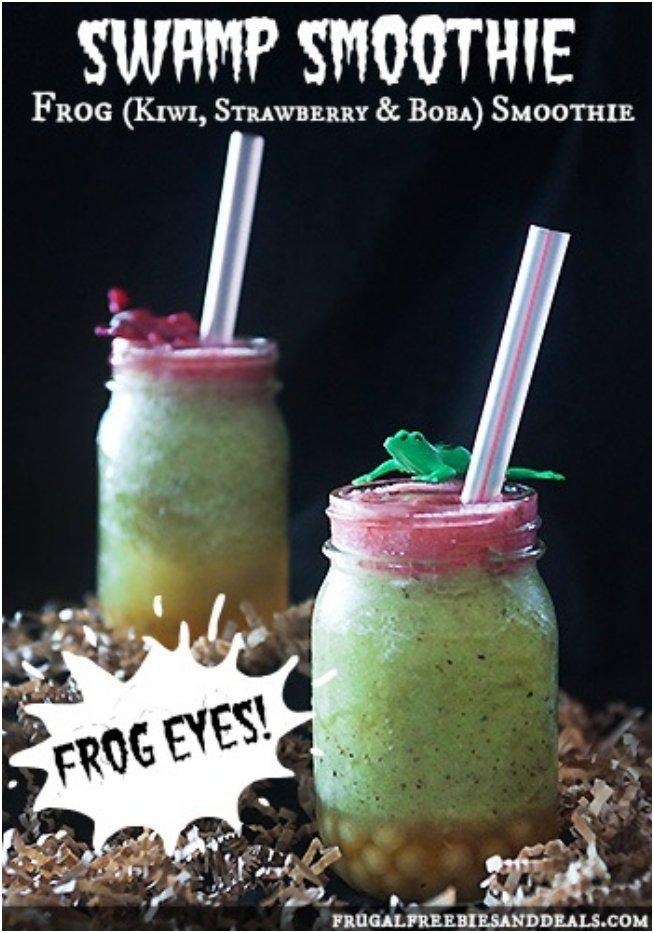 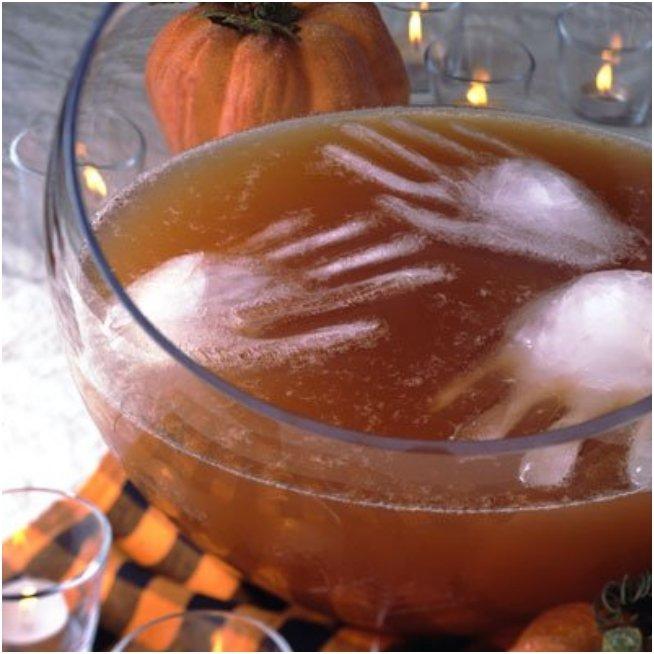 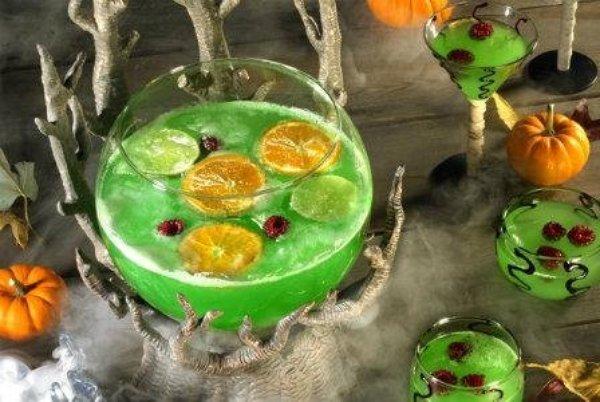 Many adults can’t have a Halloween without a proper drink, while the kids can’t see anything pass the mountains of candy they are receiving at every door. Still, having some virgin punch or other kid-friendly beverages around the house is something any good hostess must thnk of. So, keeping in lie with the ghoulish Halloween theme, we hope that this list of 20 spookylishious drinks for kids that range from sour and fizzy to sweet and slimy. Whichever you decide to make it will be a guaranteed hit with the little monsters.

We hope this will help you check another item off your Halloween party list.