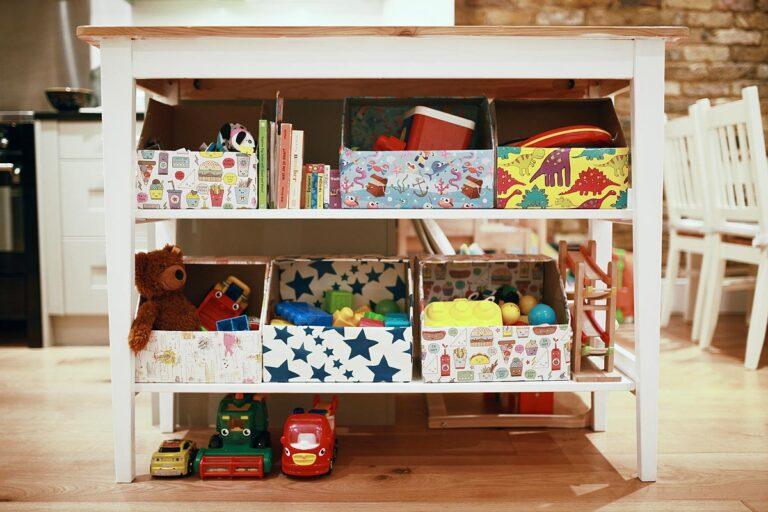 With Christmas come presents and that means a lot more toys for the kids. Before you add to the ever growing toy collection, make sure everything is tucked away and organized, so you won’t get something you already have. These storage tutorials will help you in your quest for toy order. 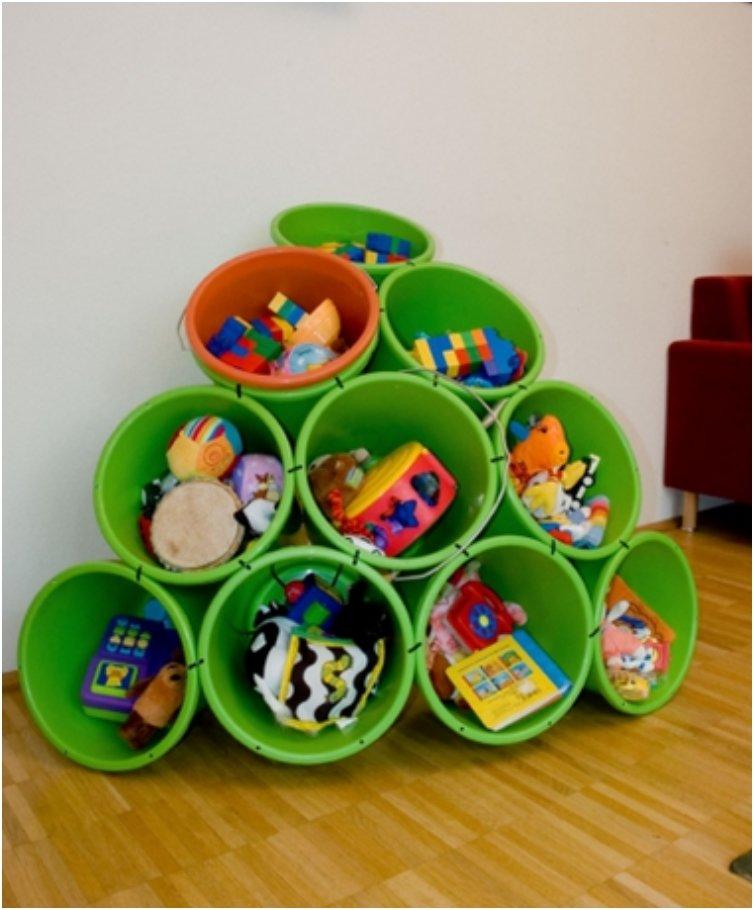 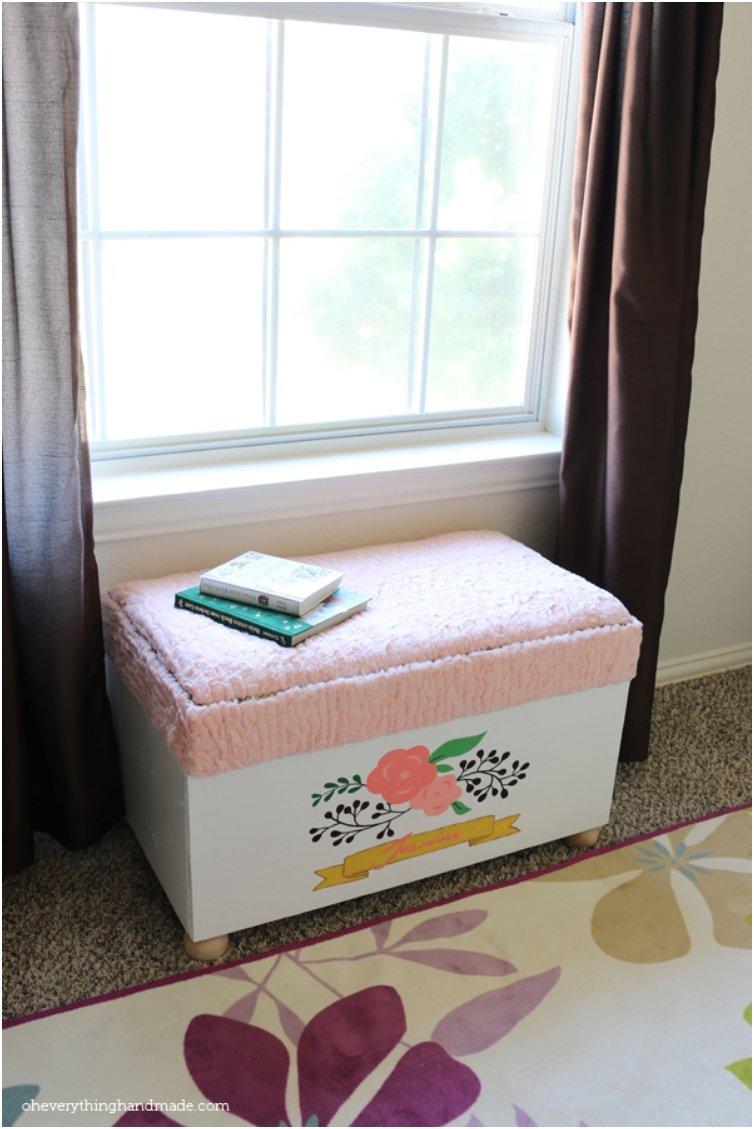 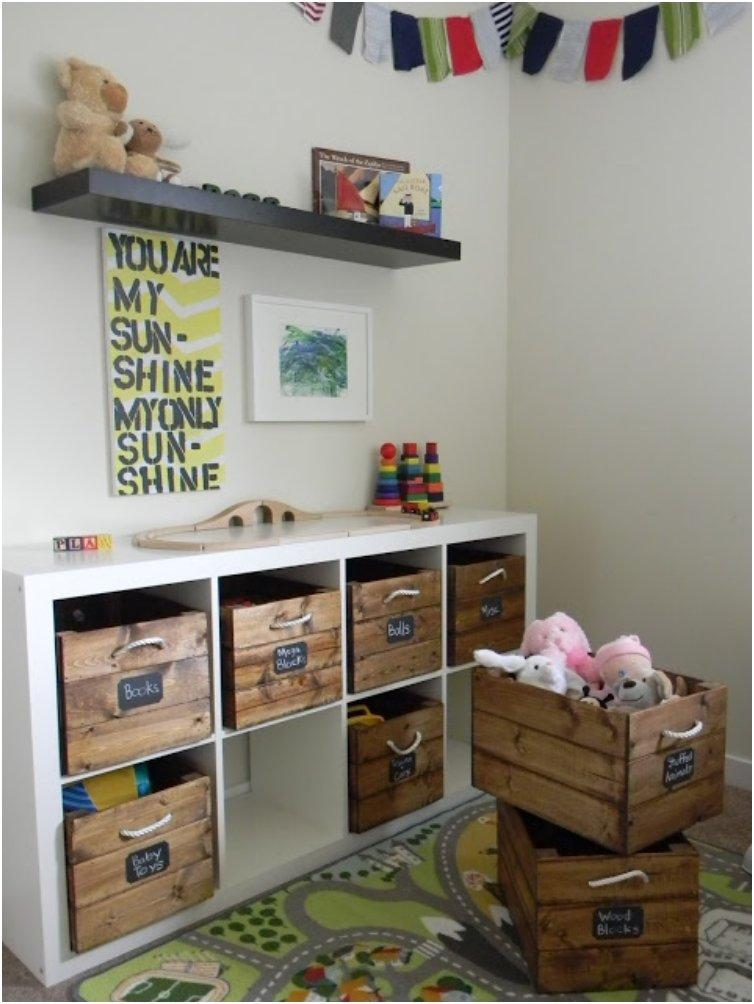 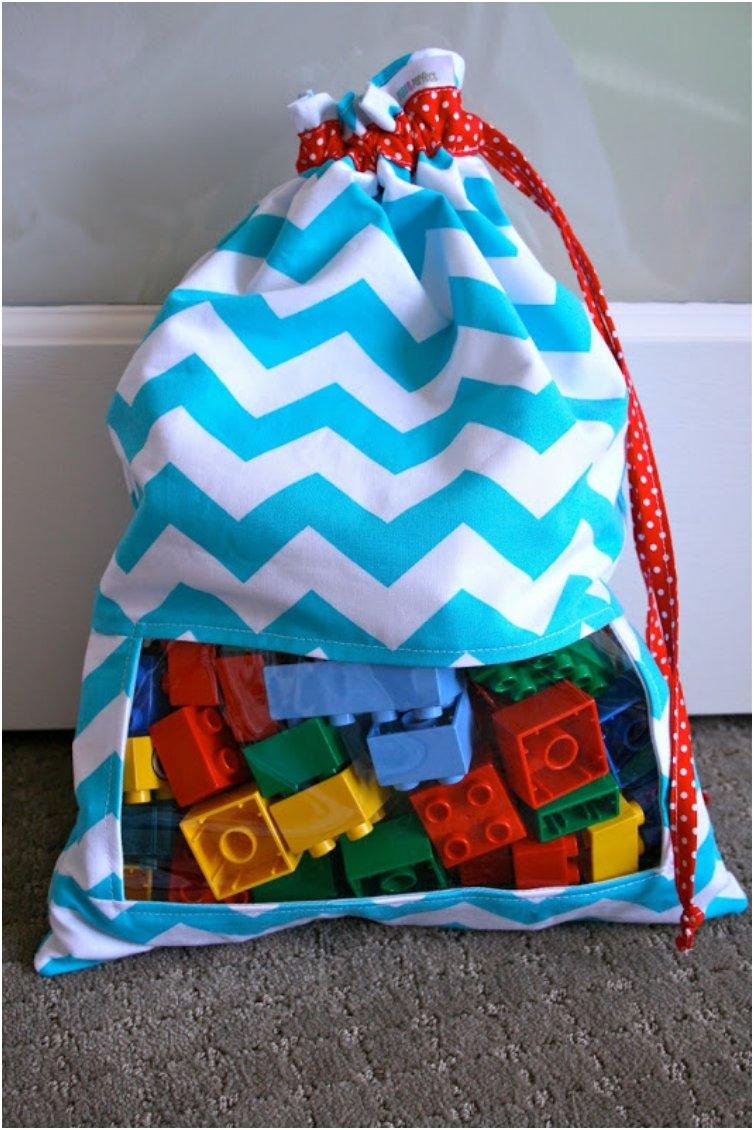 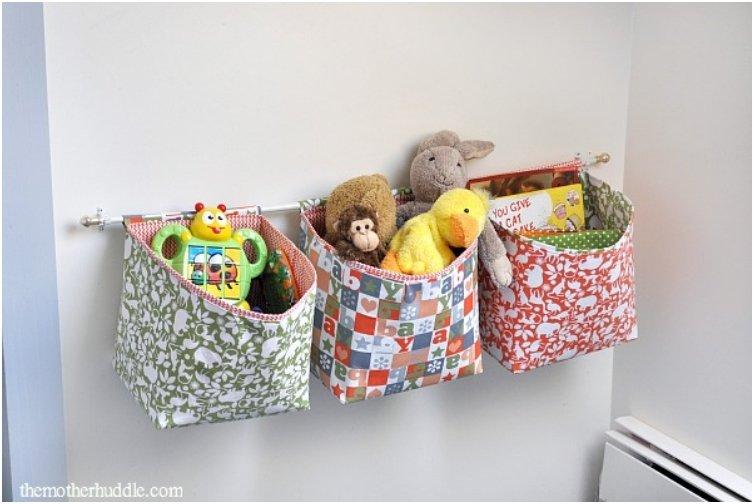 Toy Chest That Doubles As A Toy 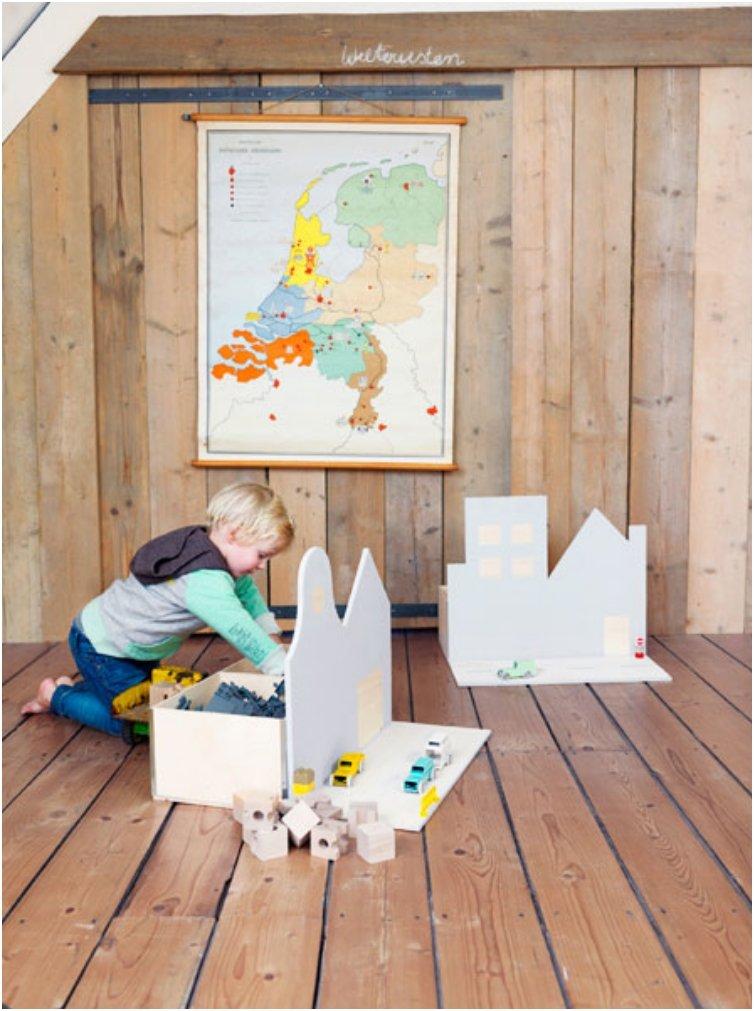 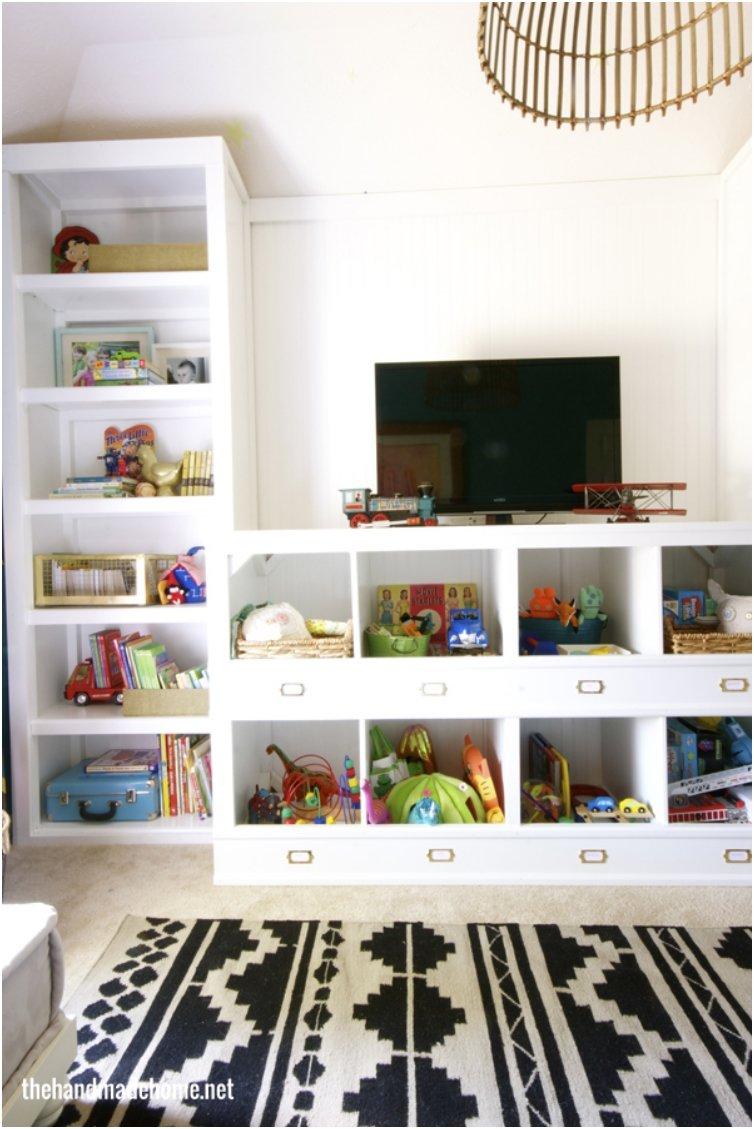 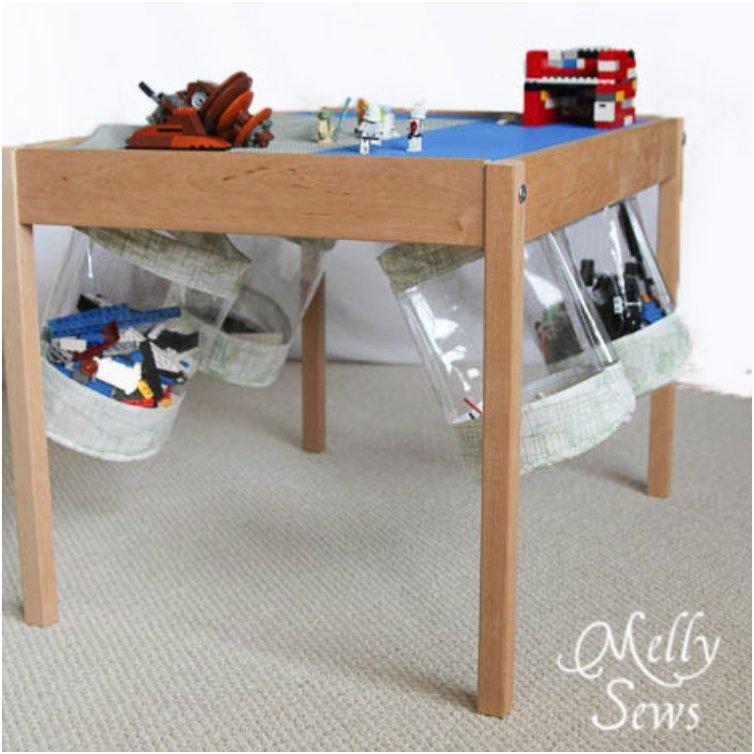 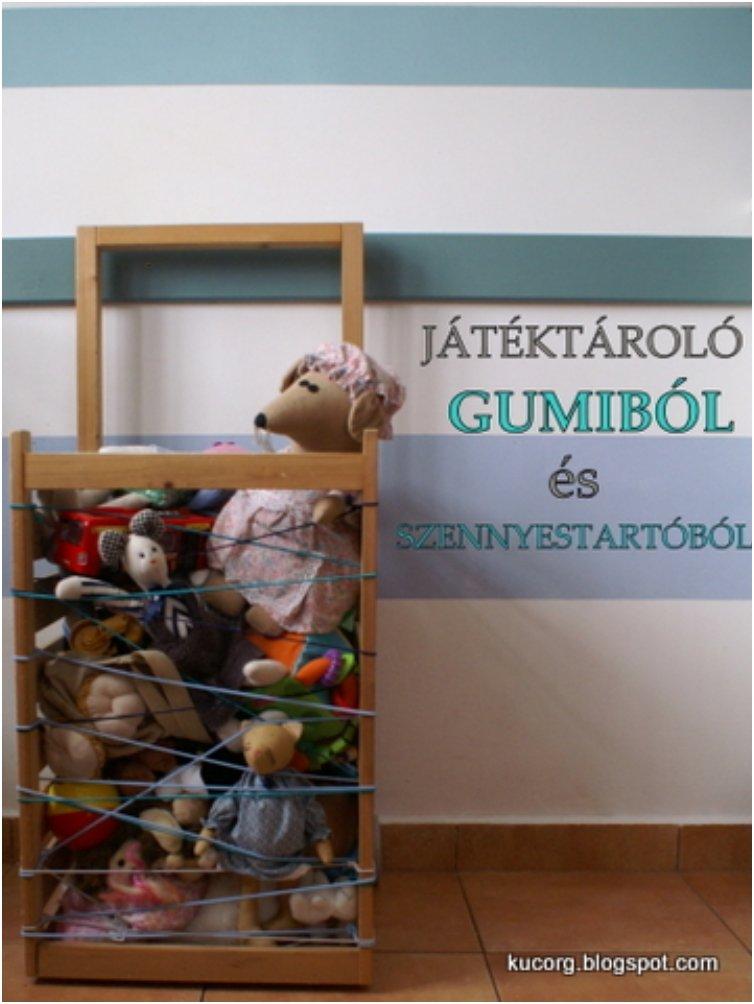 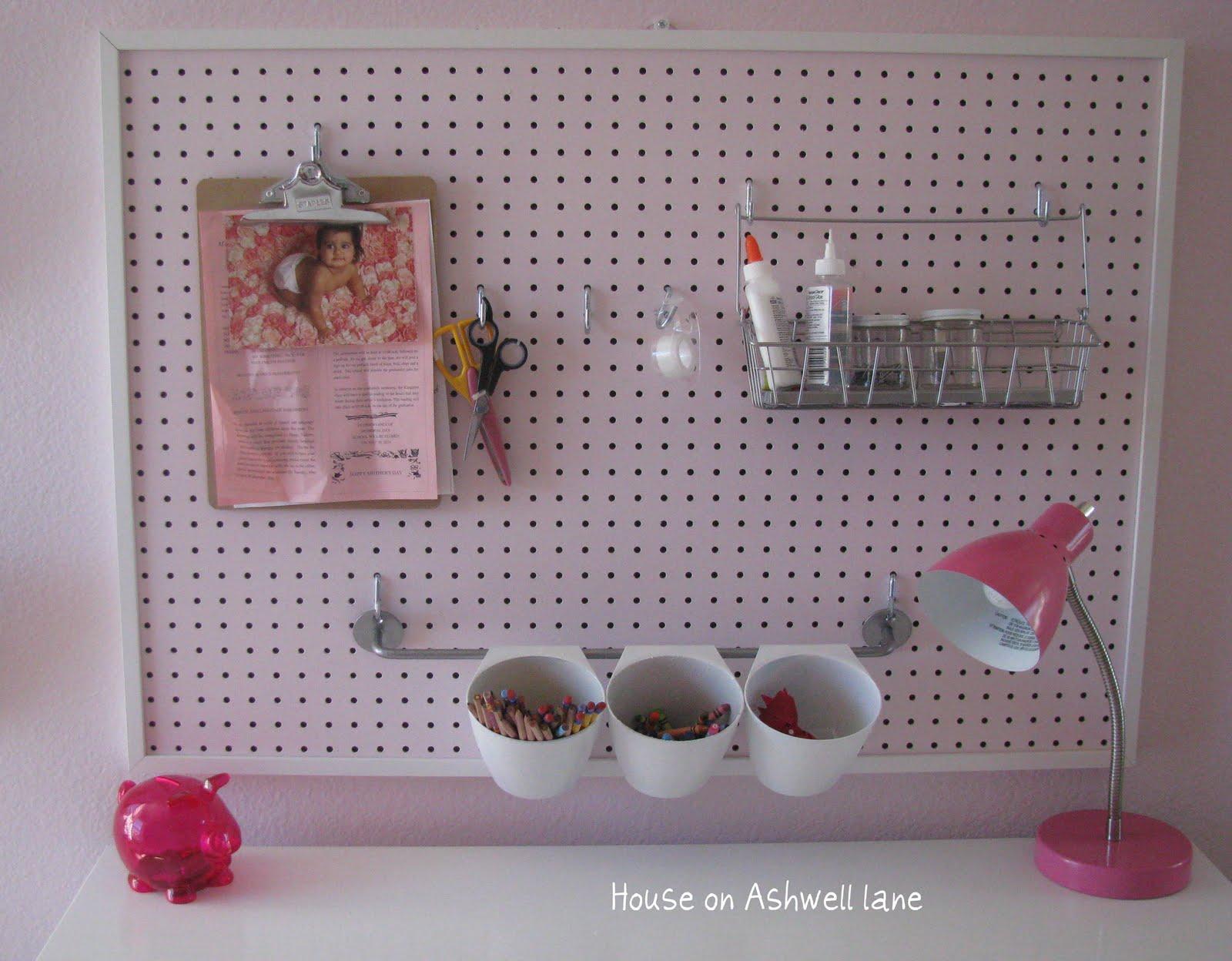 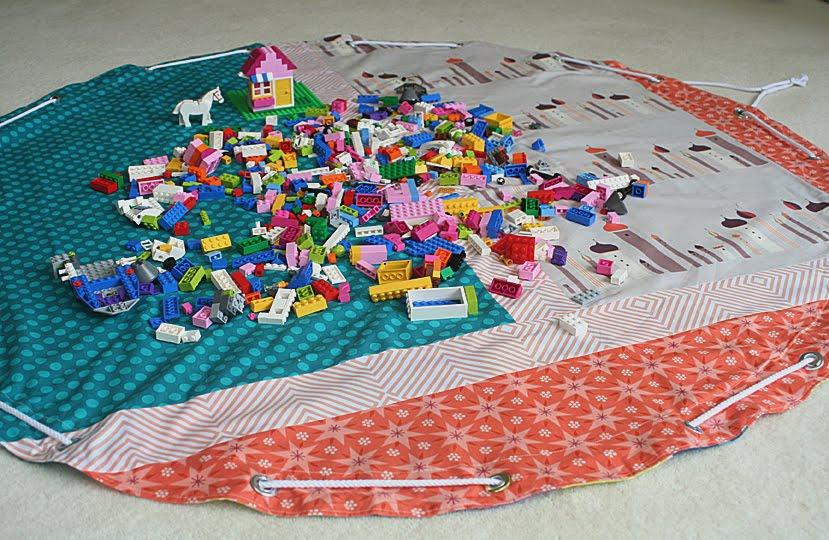 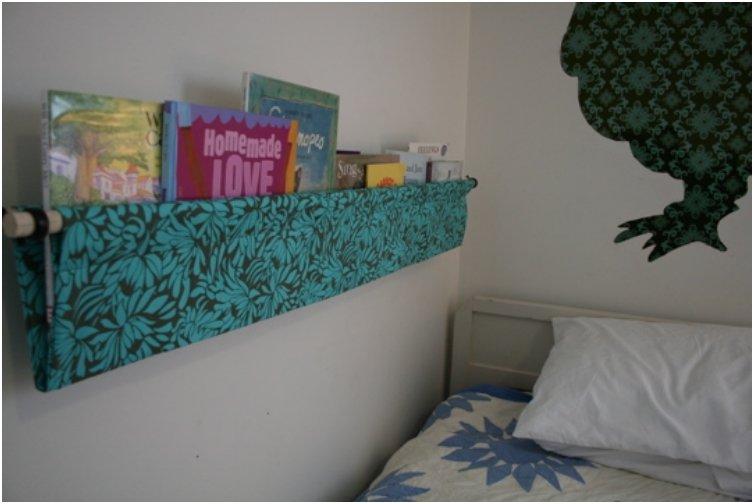 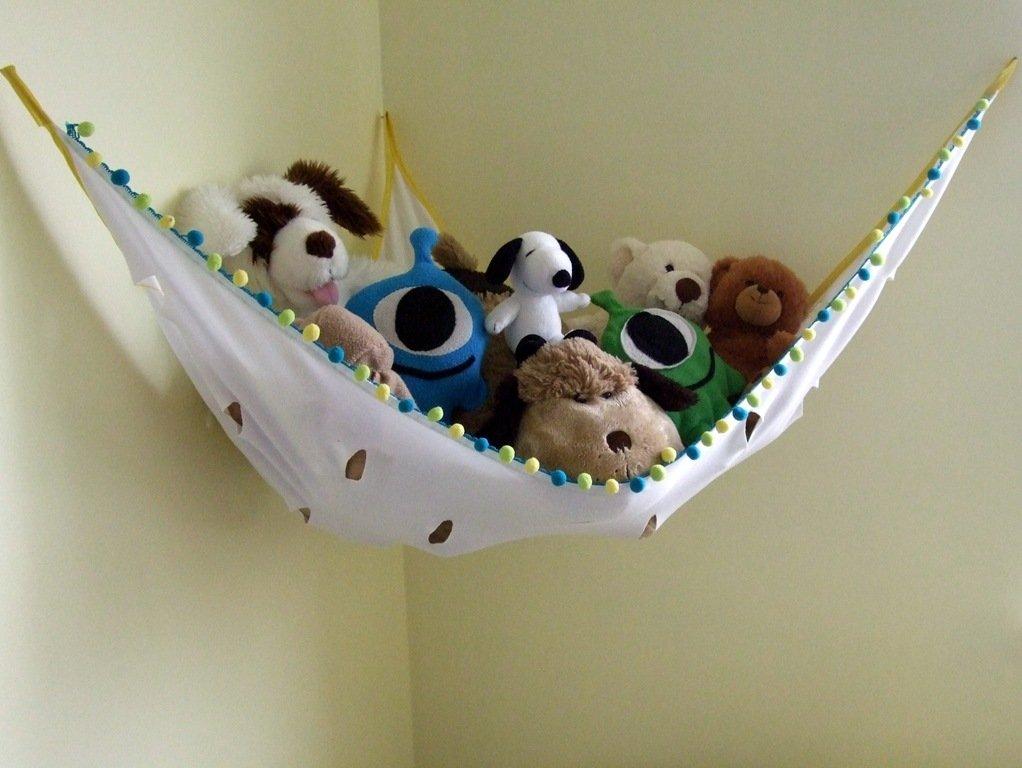 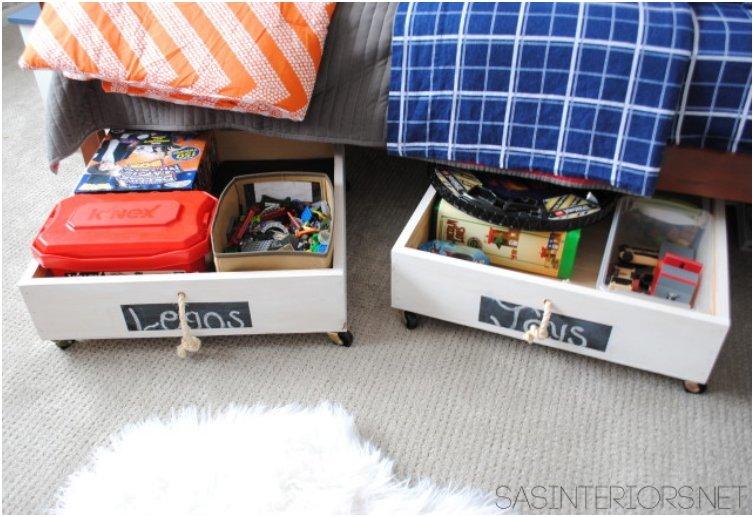 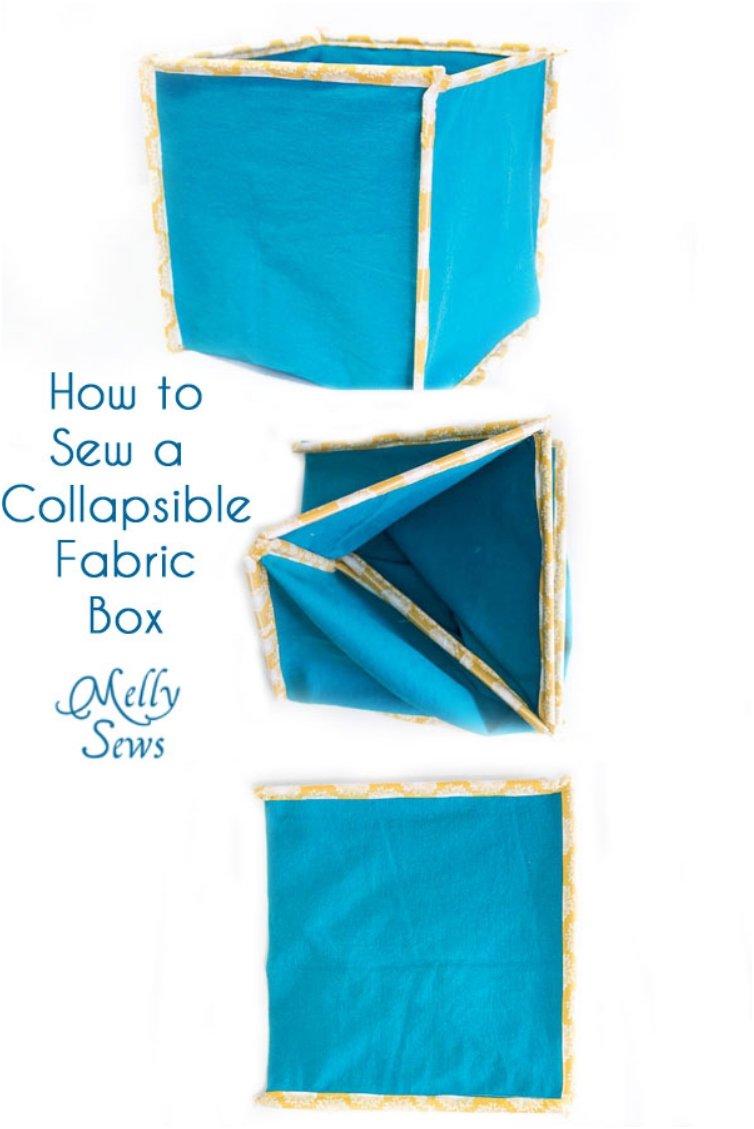 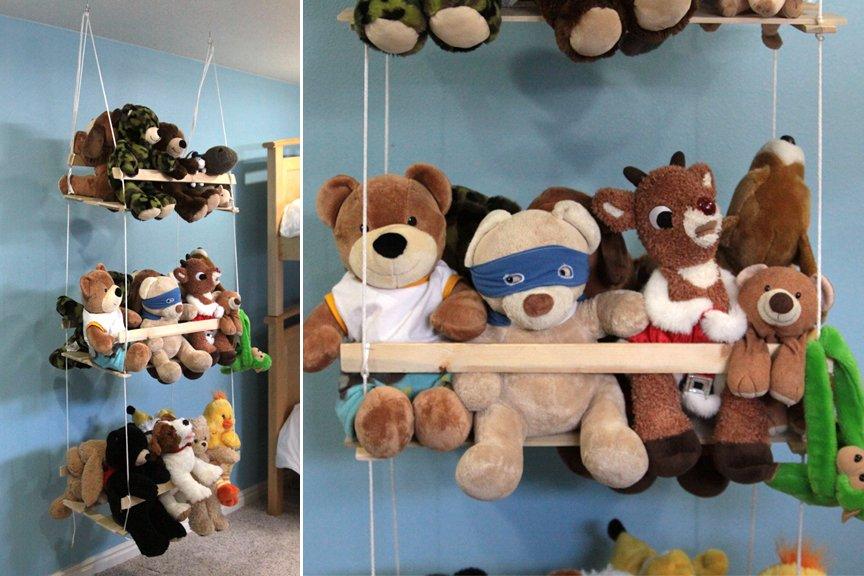 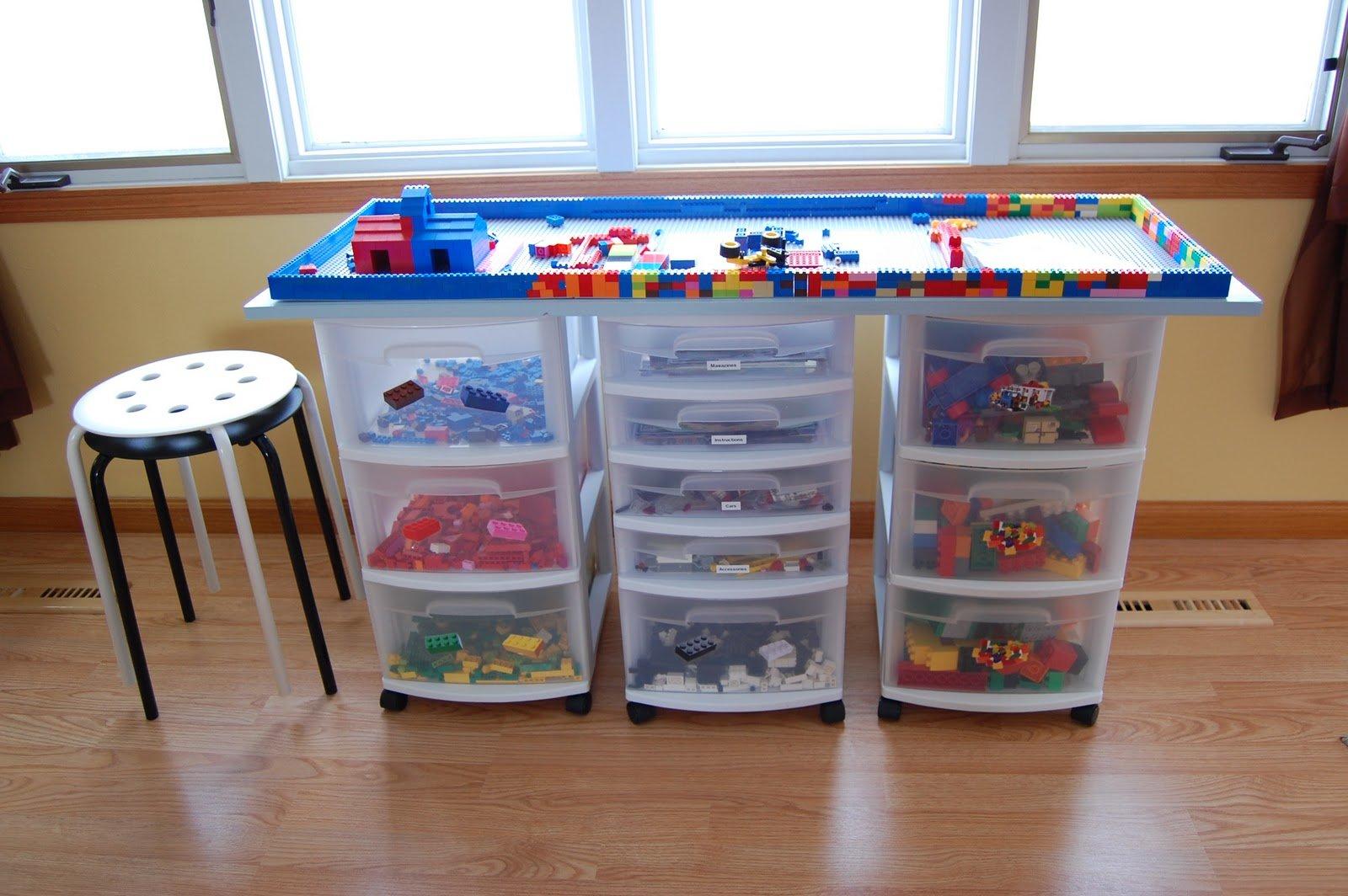 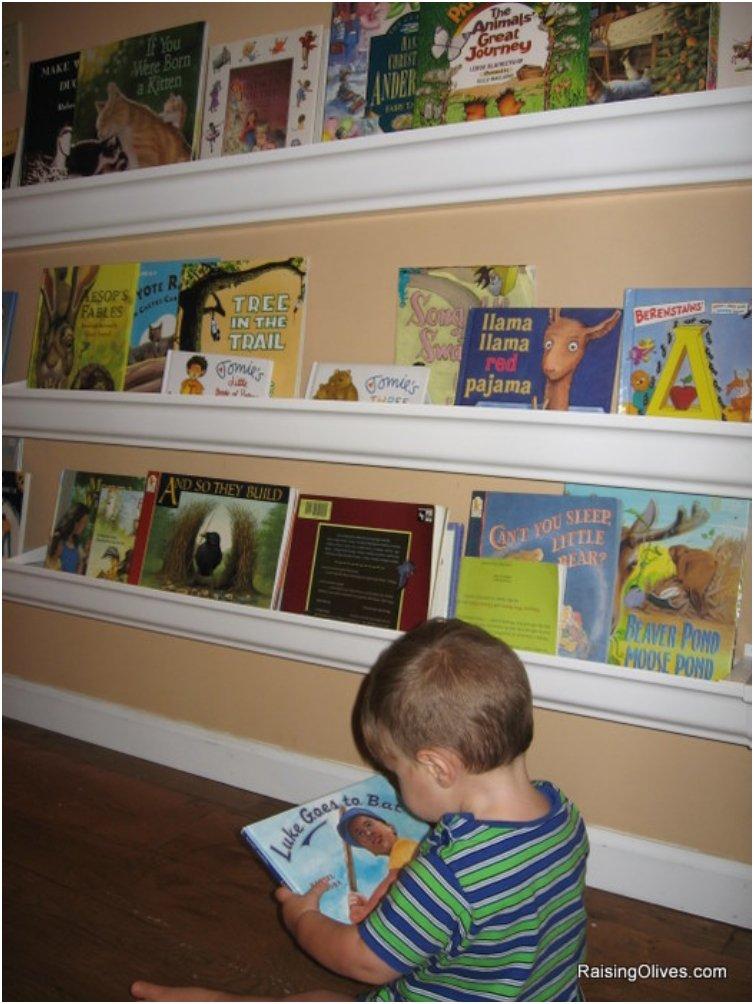 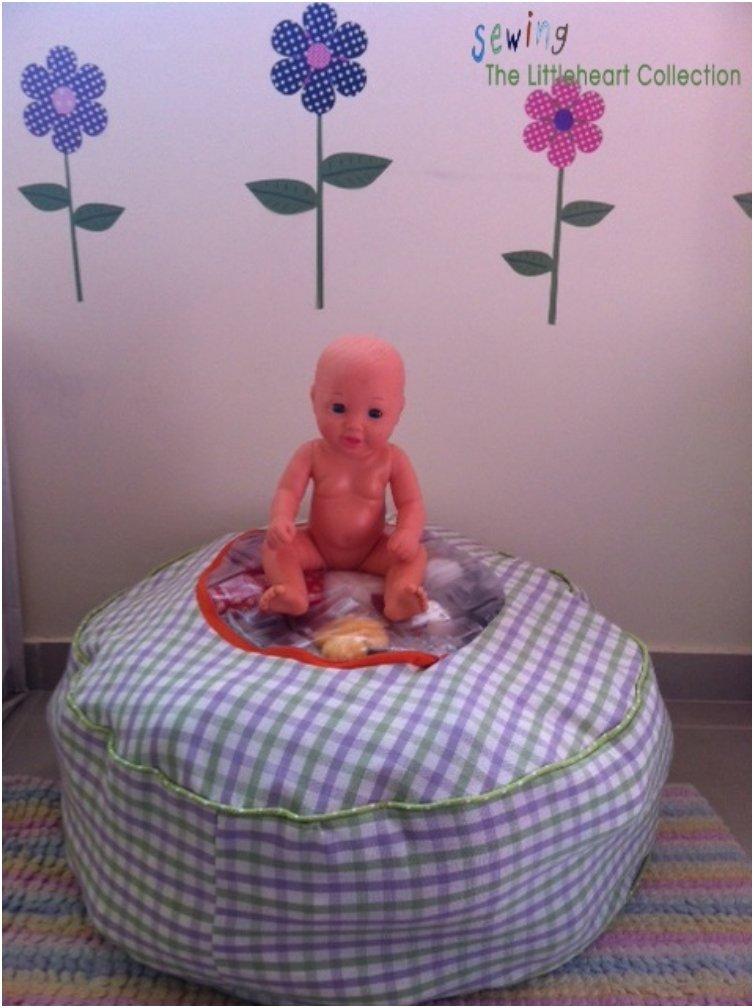 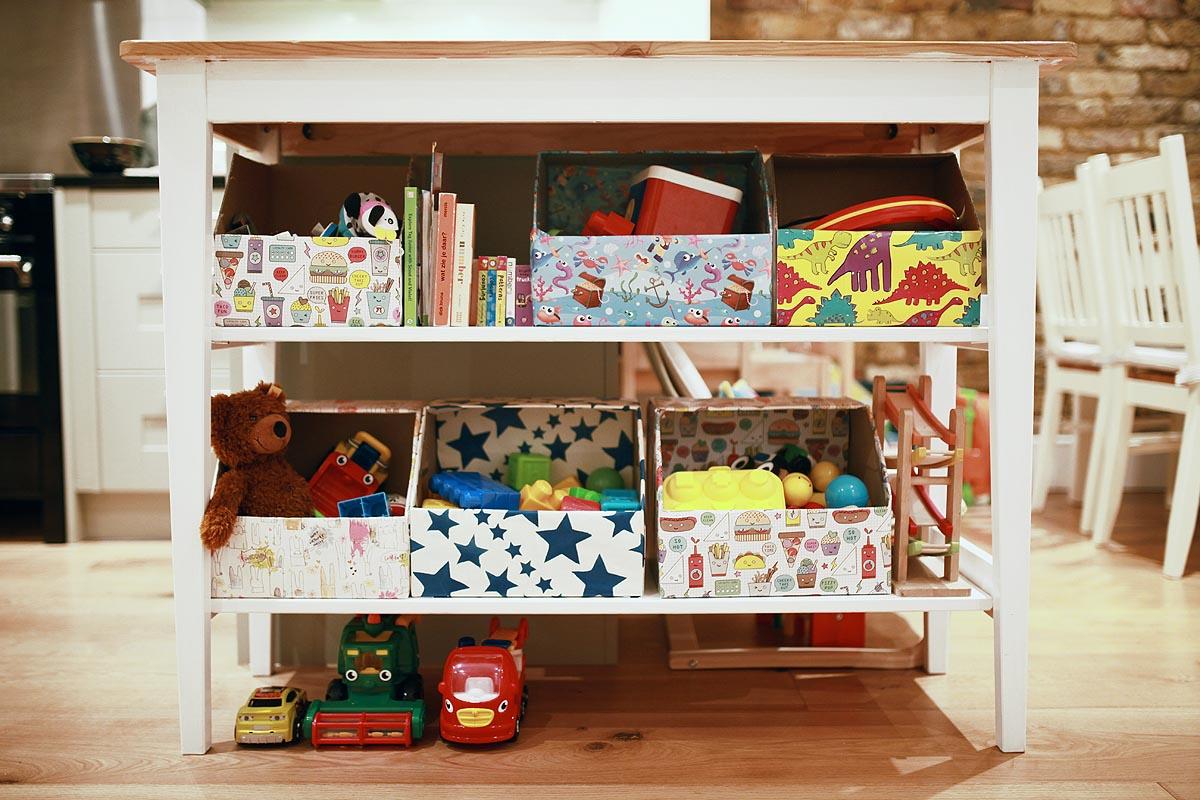 Getting kids to put away their toys is probably the hardest thing for them to learn. It seems that they get so tired from playing they can’t spend any more energy on tiding up, and parents certainly can’t spend all day going after the kids and collection their toys. One way to get children to put everything back in its place after playing is to make clean up a type of game, a sorting game, if you will. By creating a system and having fun places for storing the toys, kids can be tricked into keeping everything neat. The best part is that many of the tutorials listed here are made from recycled materials, so whatever you choose to make will not only be practical, but affordable as well. Just what you need before the kids start to get their holiday gifts.