A woman can never have too many shoes and the kids grow up so fast they seem to need new shoes every other day. All those new shoes come in a whole bunch of shoe boxes, and since you already have them, why not use them for things other than storing shoes? 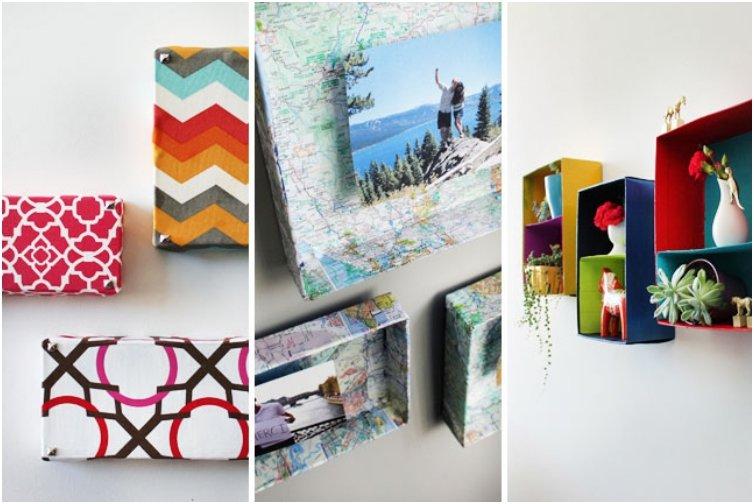 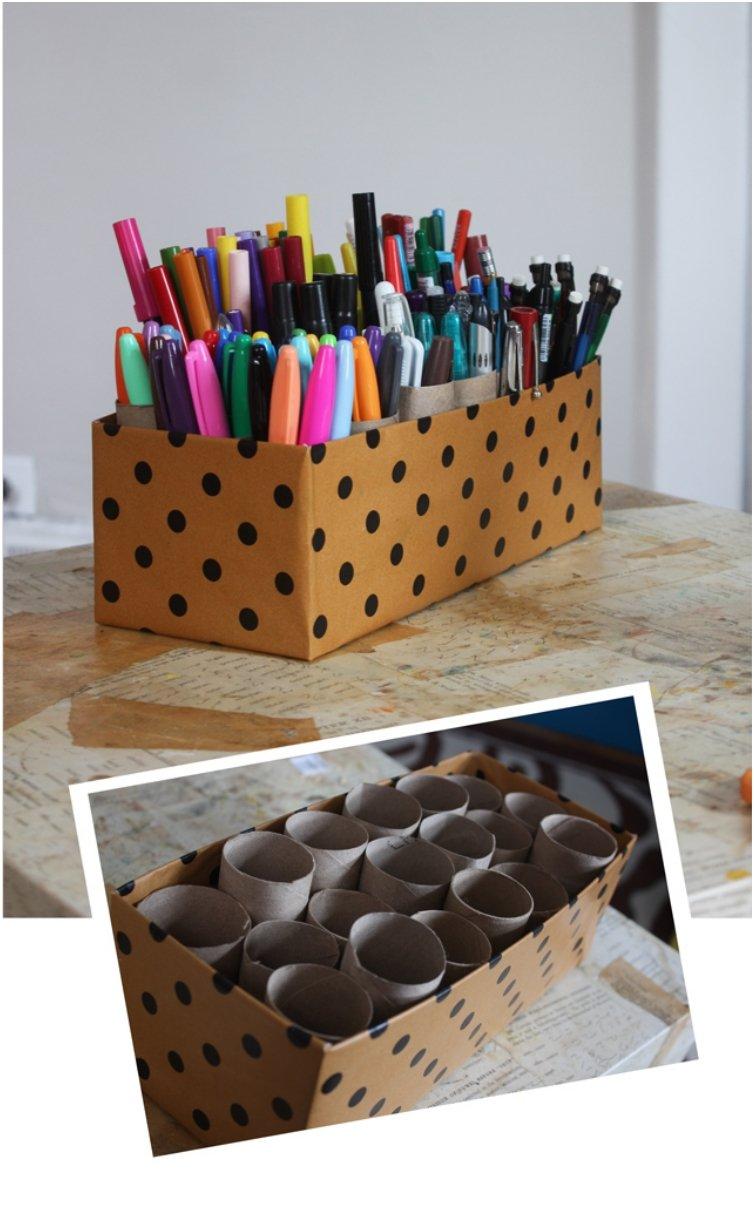 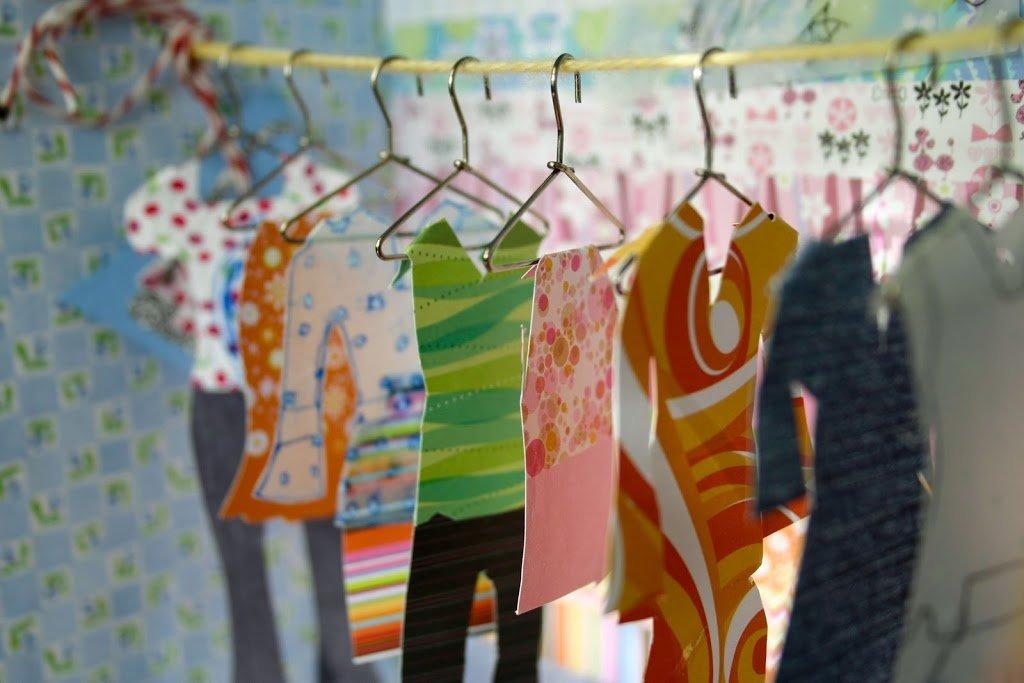 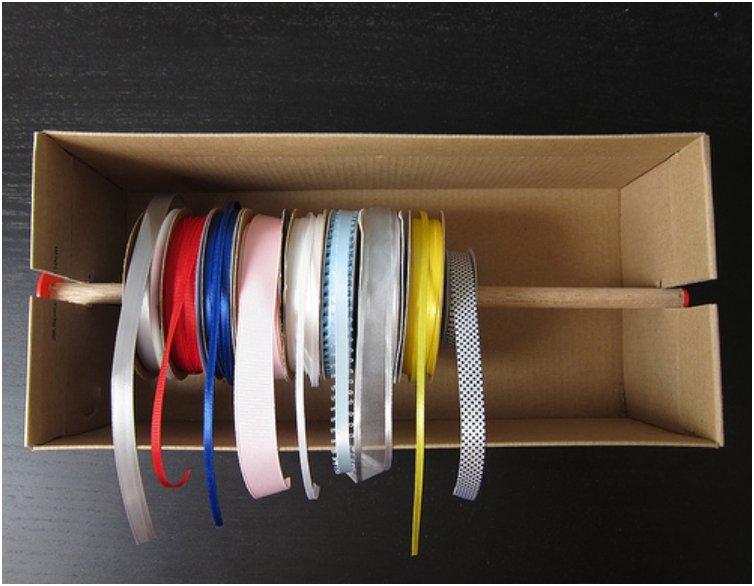 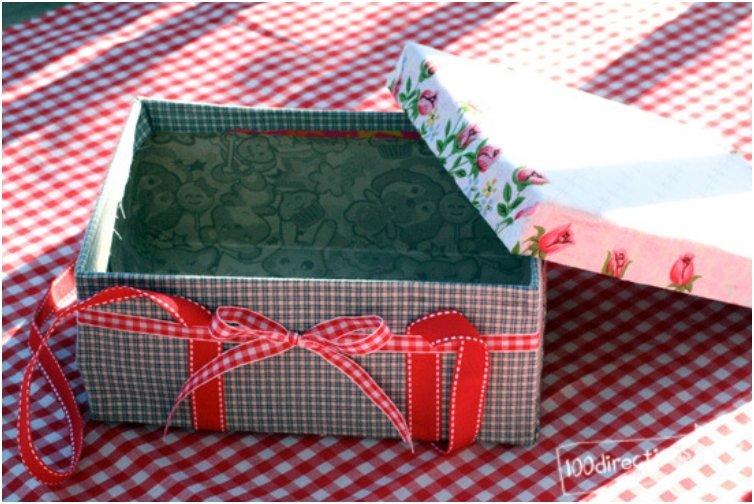 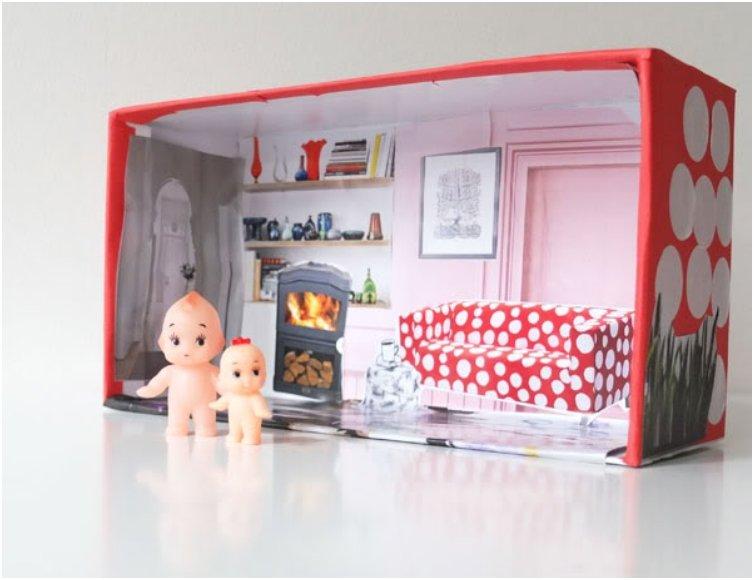 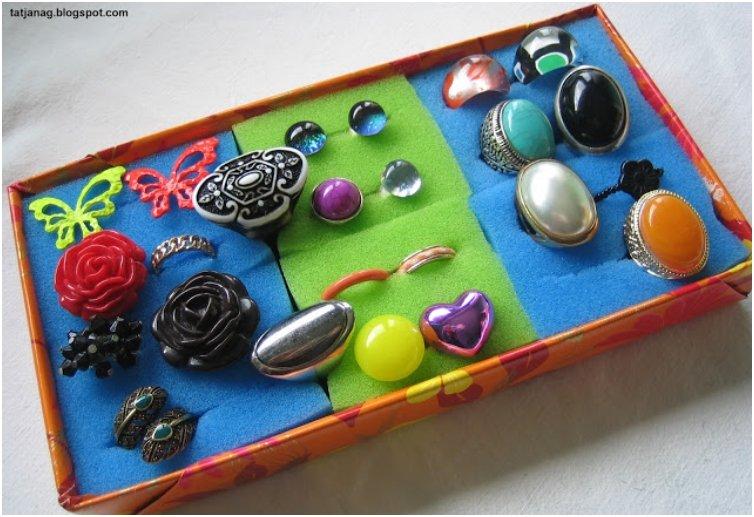 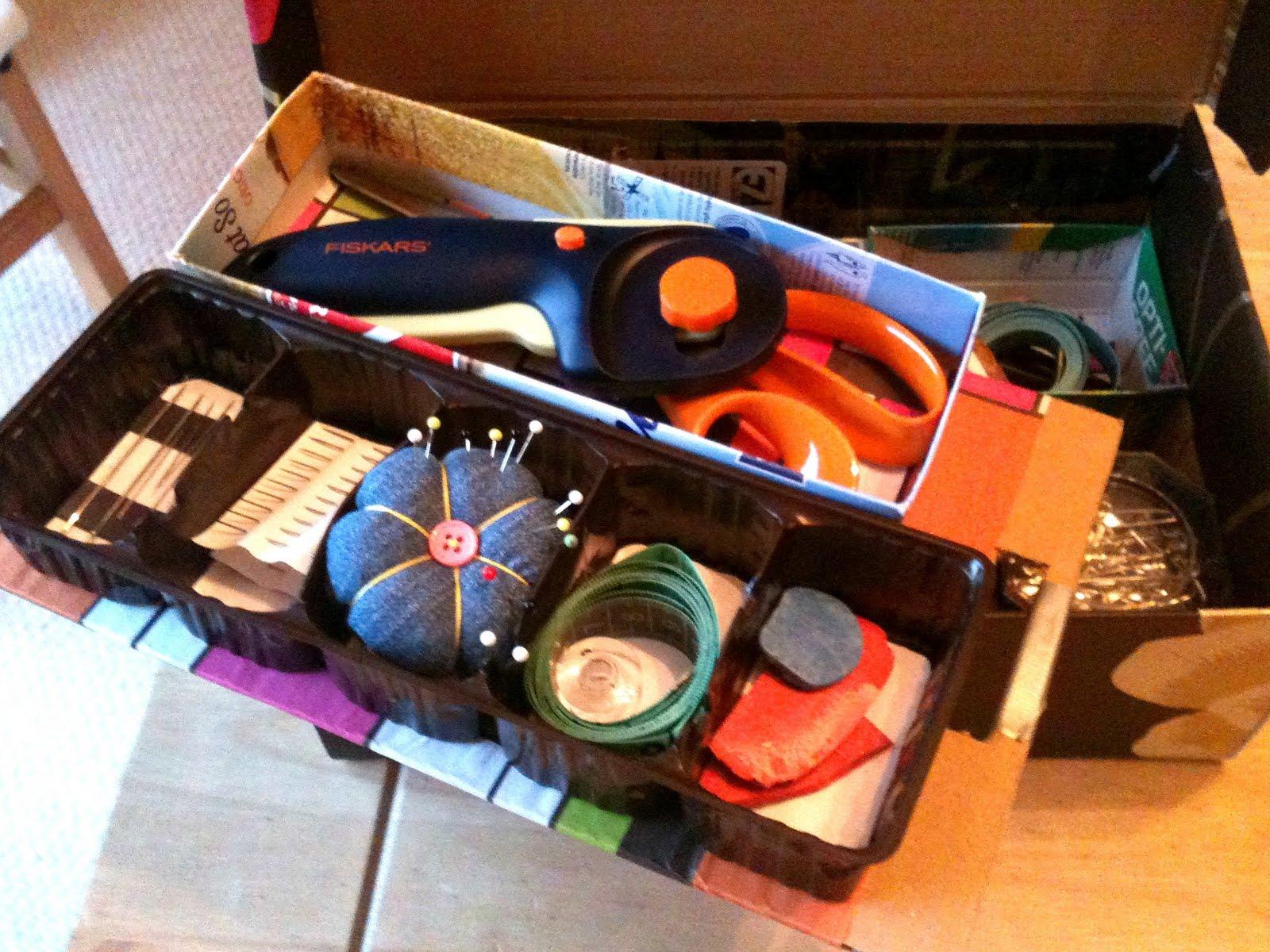 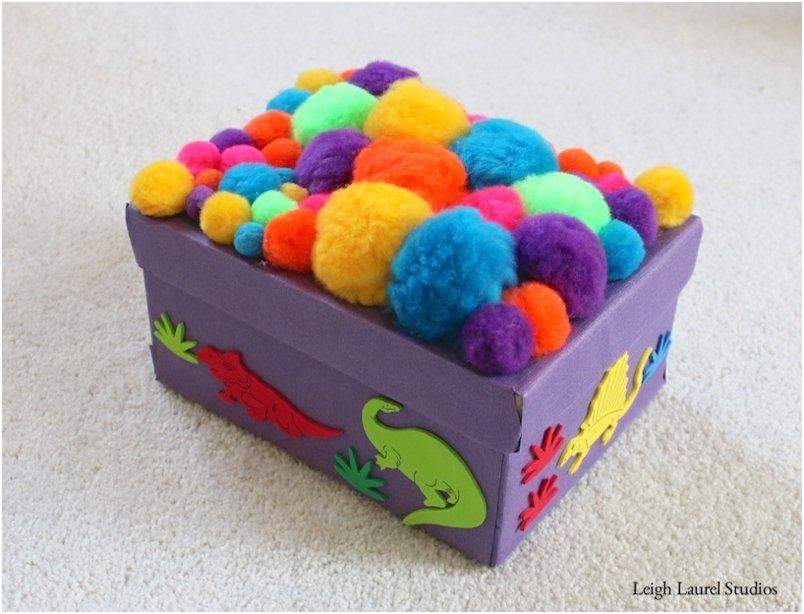 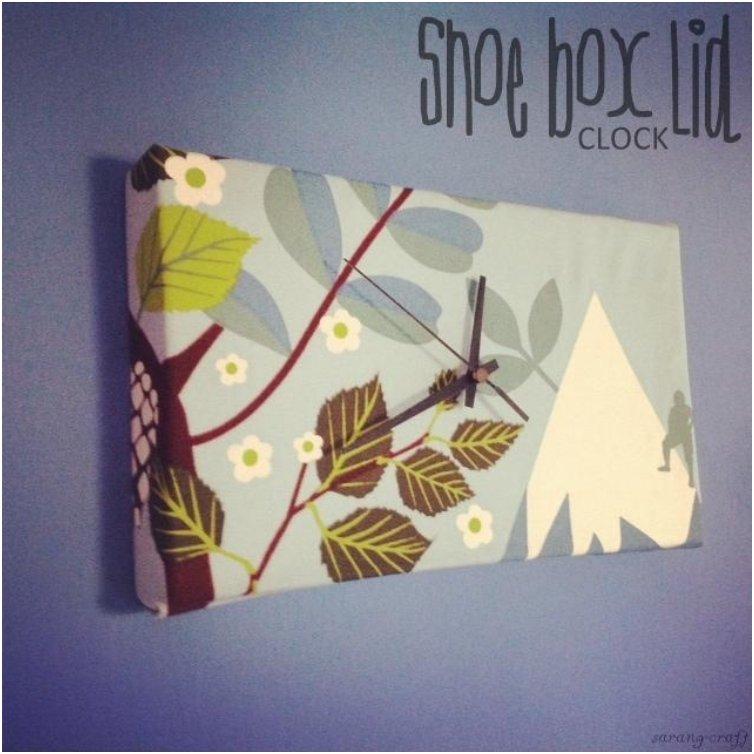 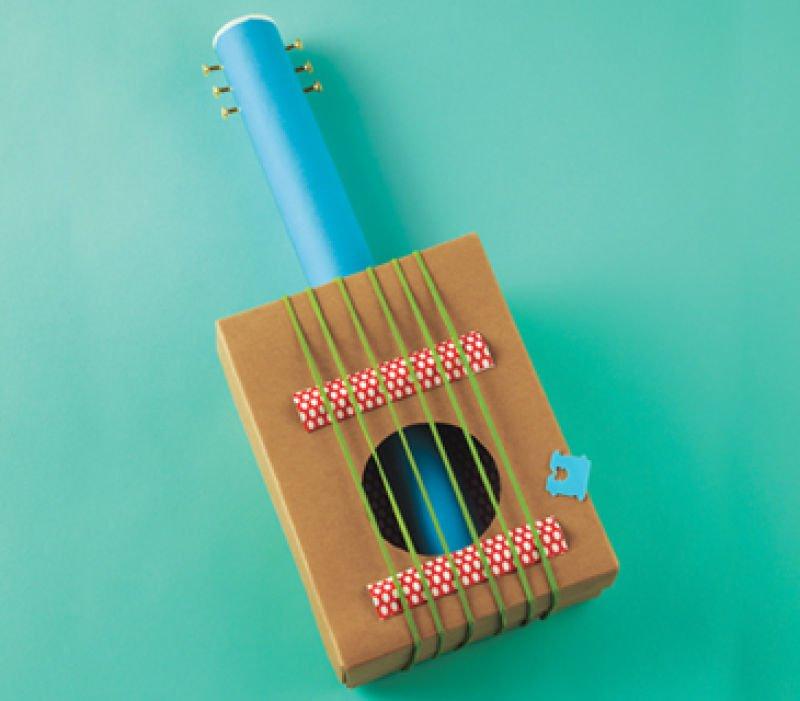 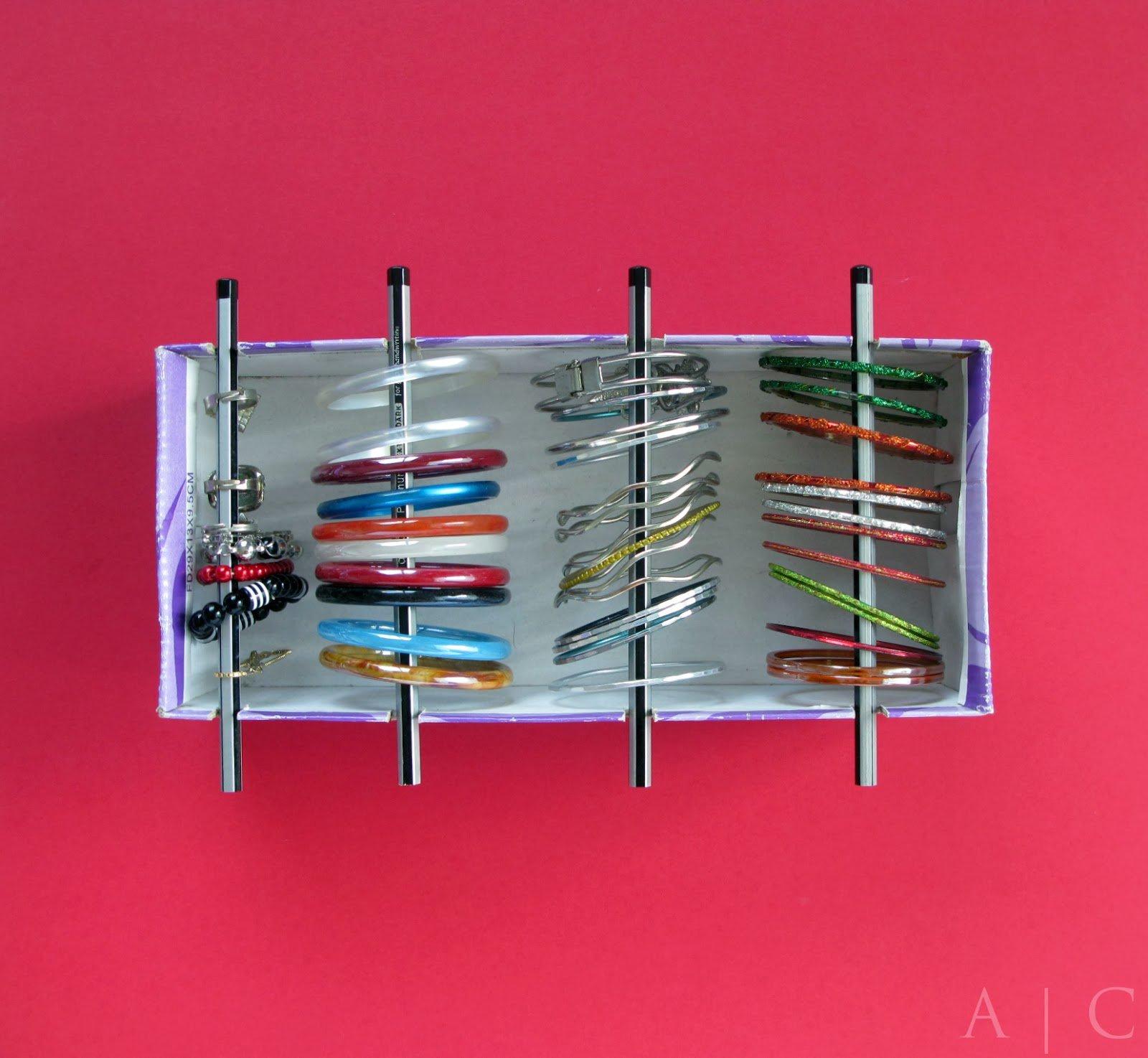 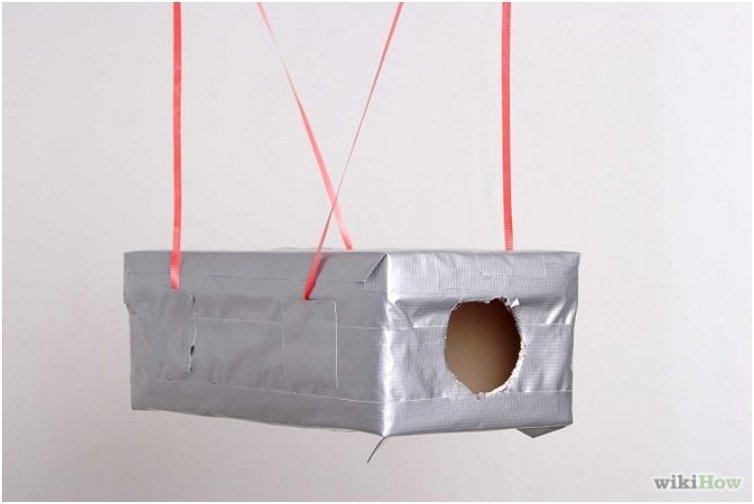 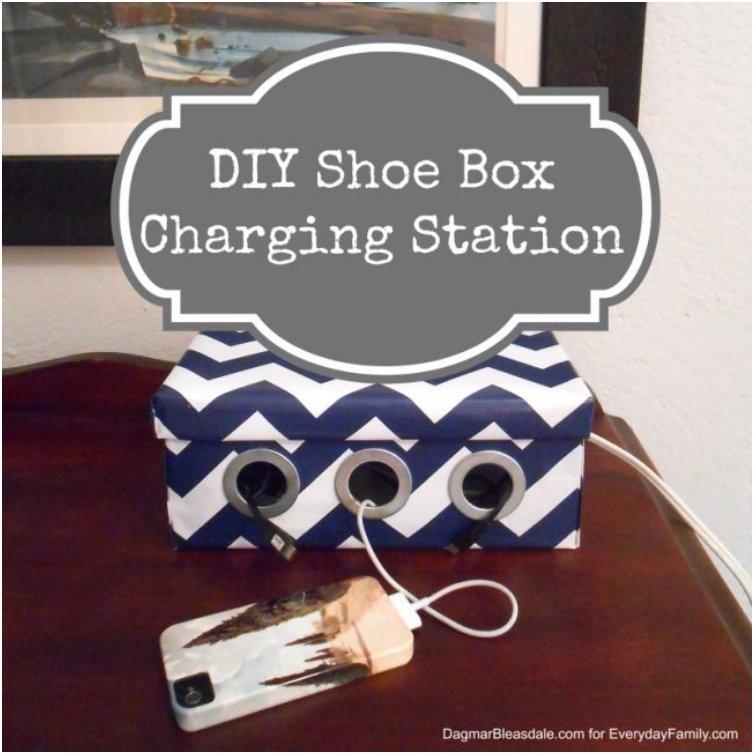 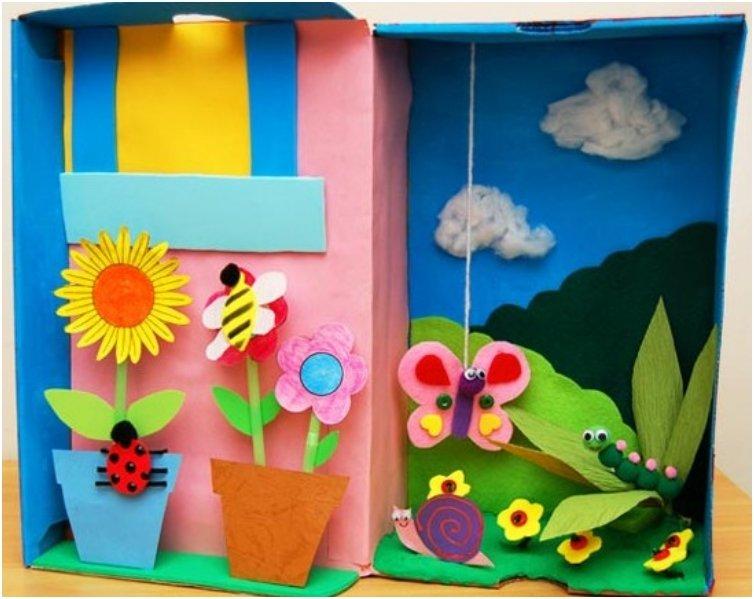 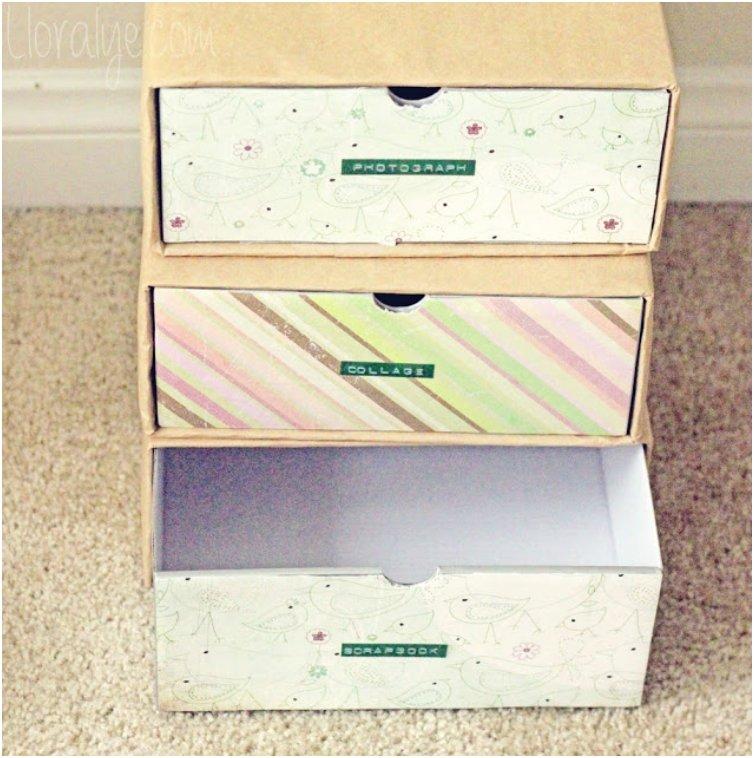 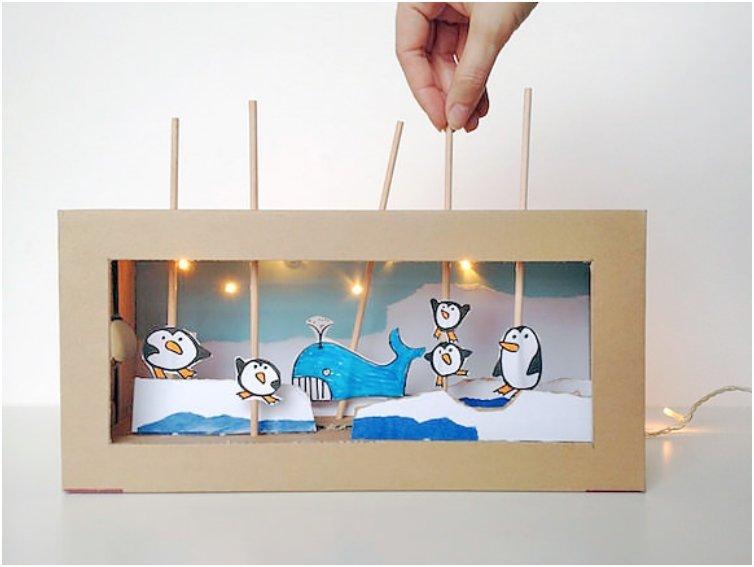 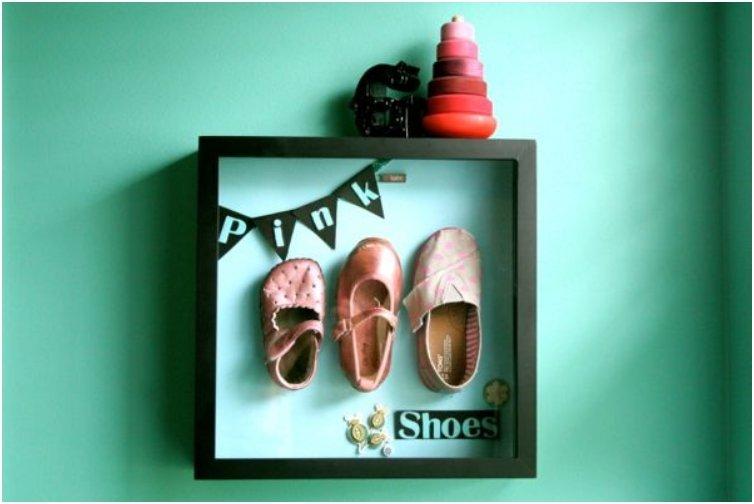 Every home has at lest one shoe box that they’re about to throw away instead of giving it a new life. During the winter months the children can get a bit restless, so here is a chance to make something fun together. Due to its shape and material, the cardboard shoe box makes and excellent base for various projects for the kids and will come quite in handy around the home as well. The children get new toys and you get some new decor and organizing items without leaving your home or pending any money. See part of the amazing things a show box can be used for and make the one you like the best.