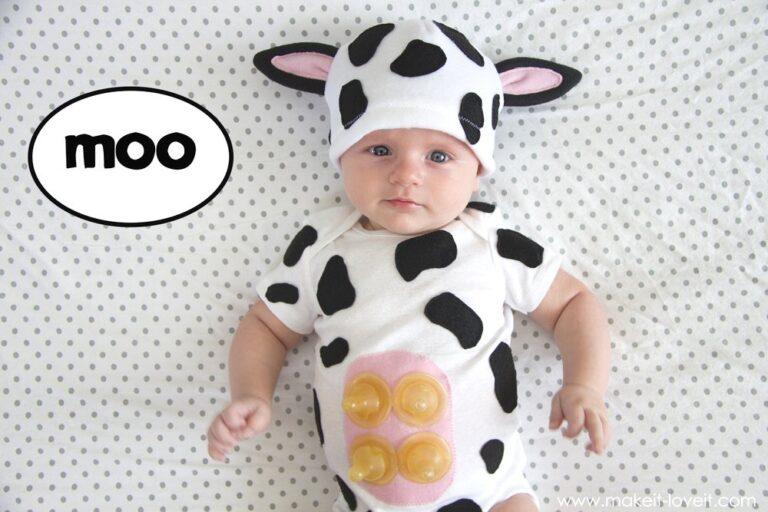 There is absolutely nothing more adorable than a baby in a Halloween costume, and the very first Halloween dress up should be special.

That’s why instead of simply buying a costume, make one yourself with the help of these 14 costume-making tutorials. 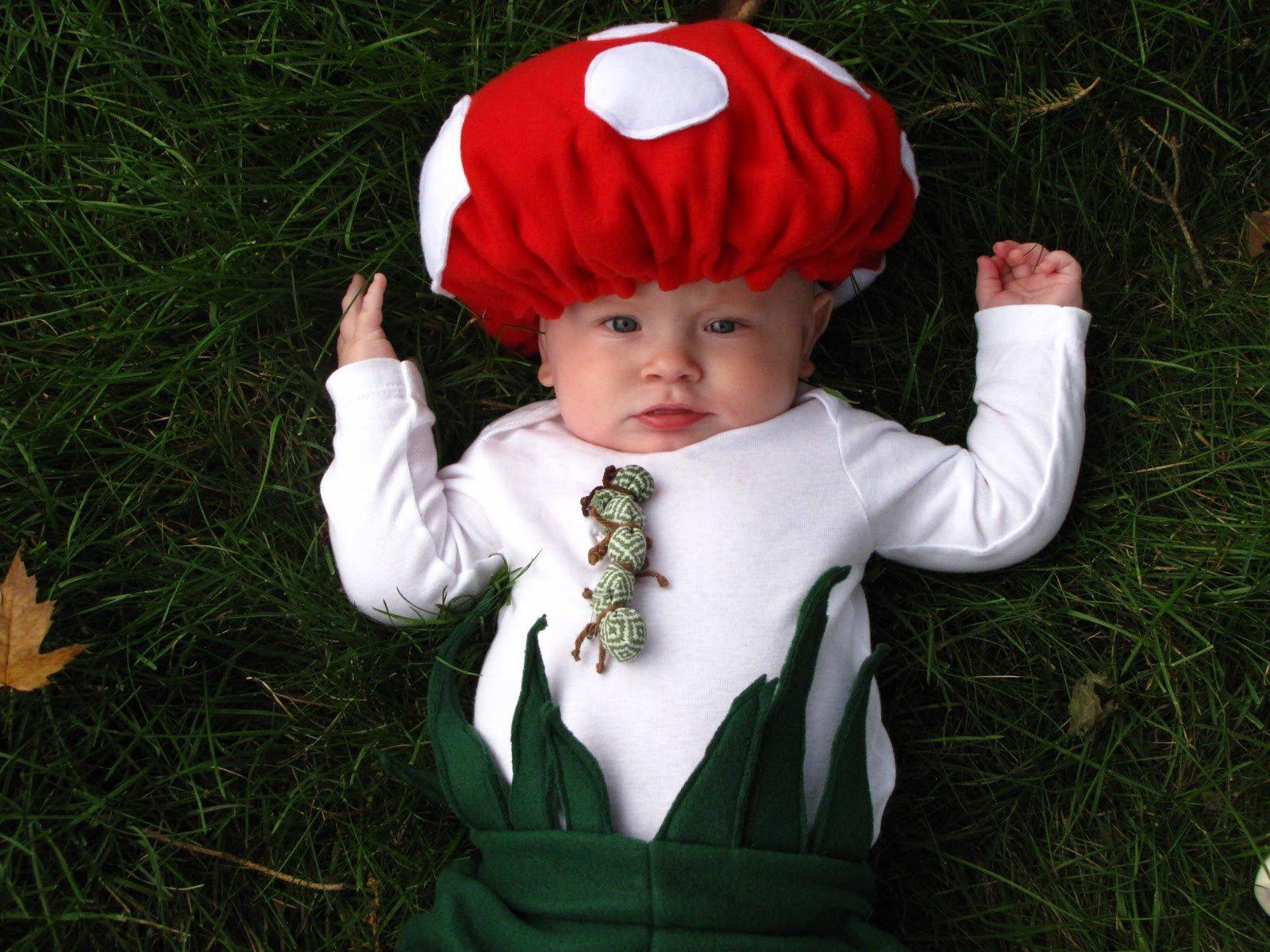 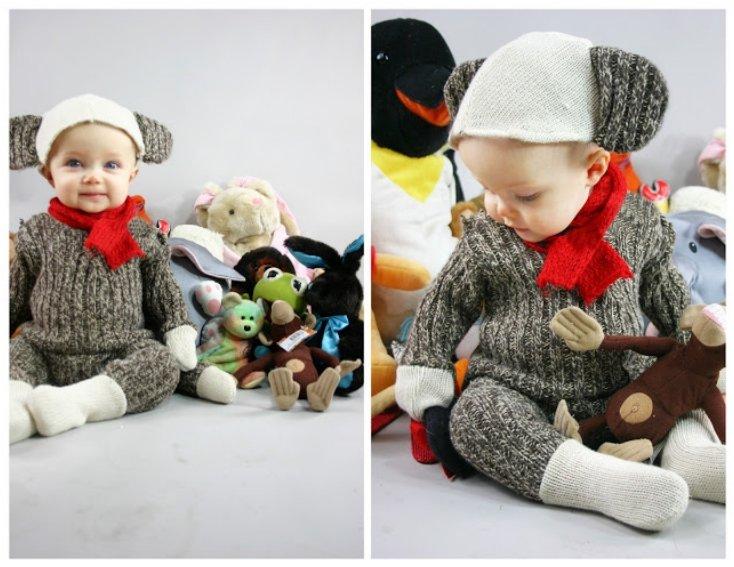 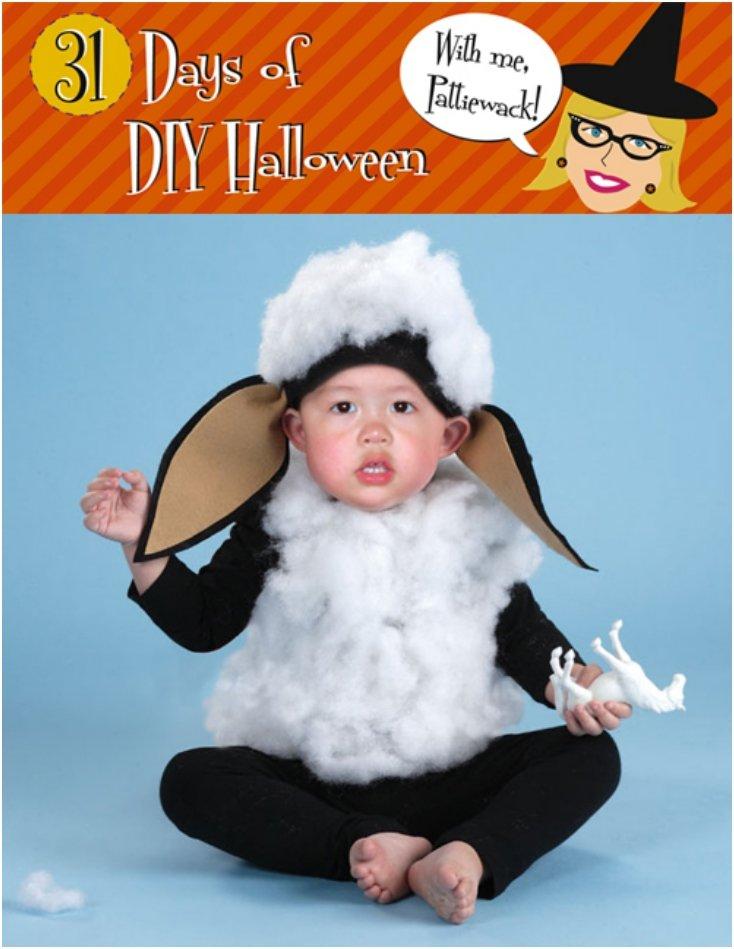 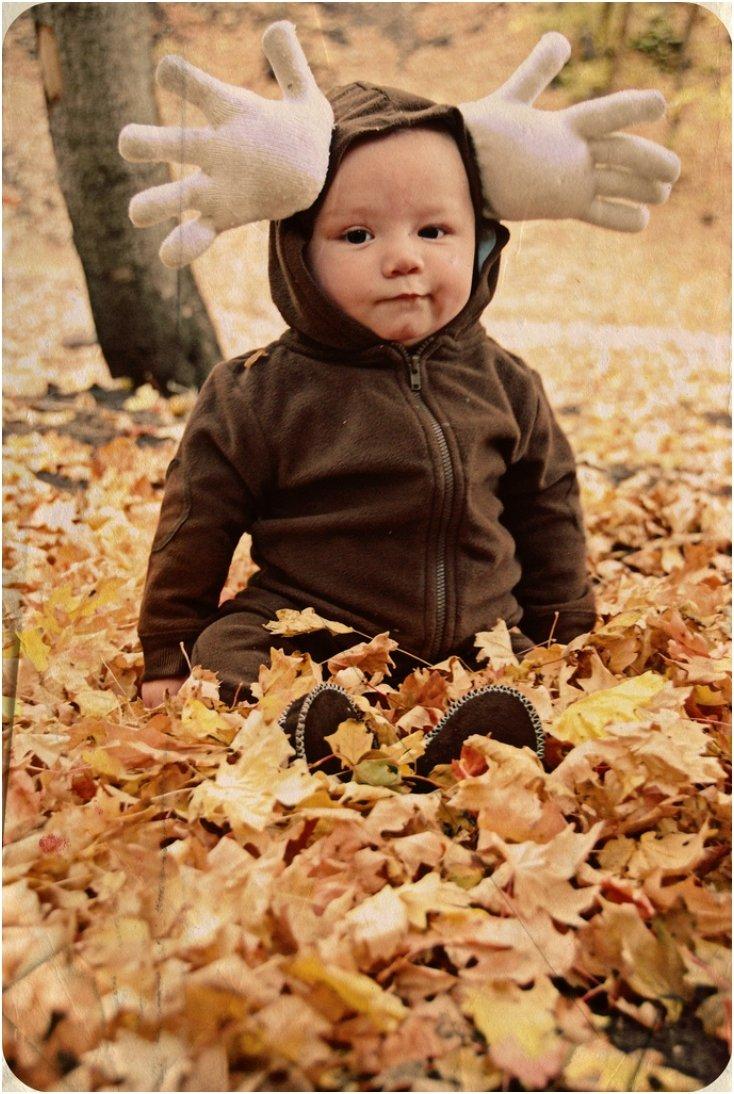 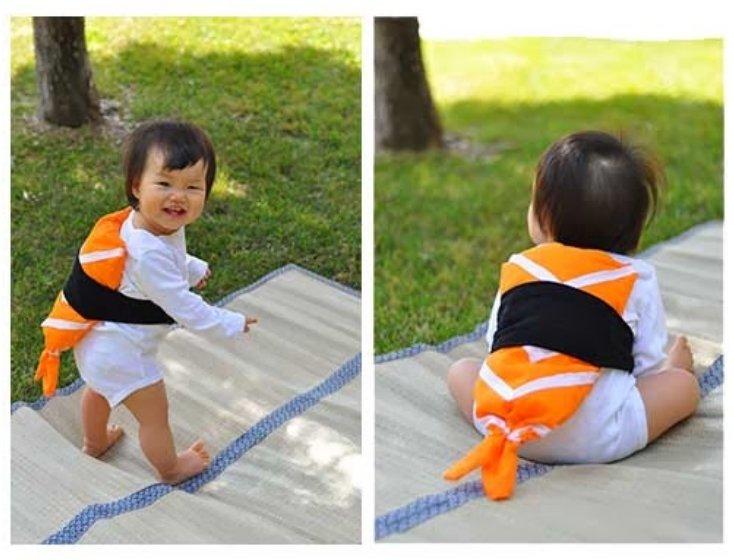 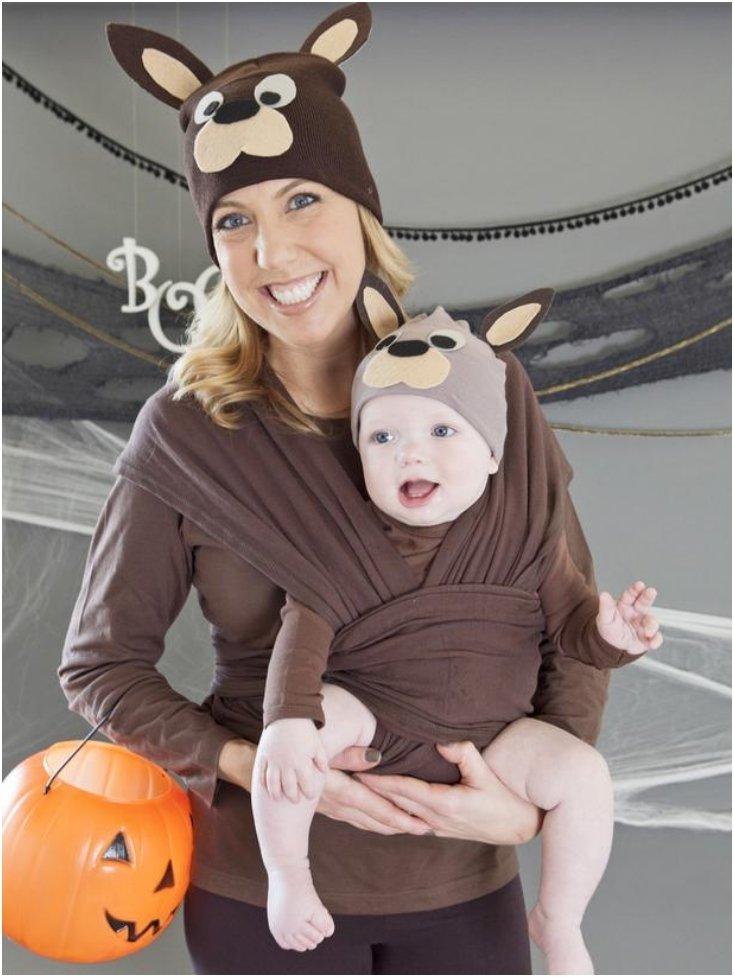 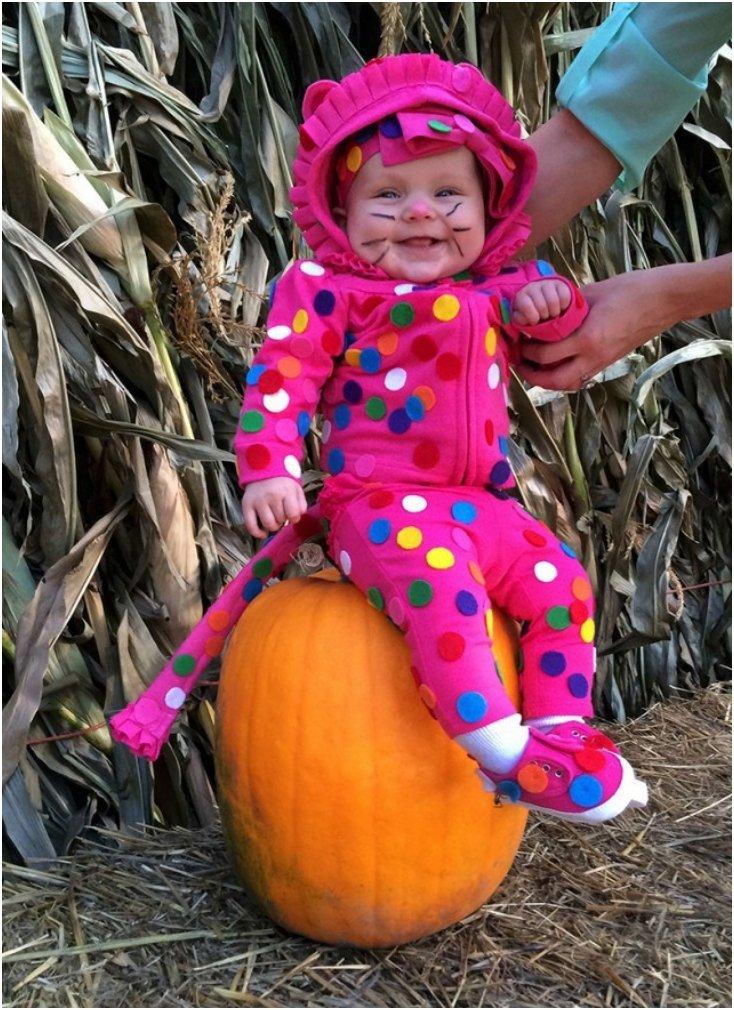 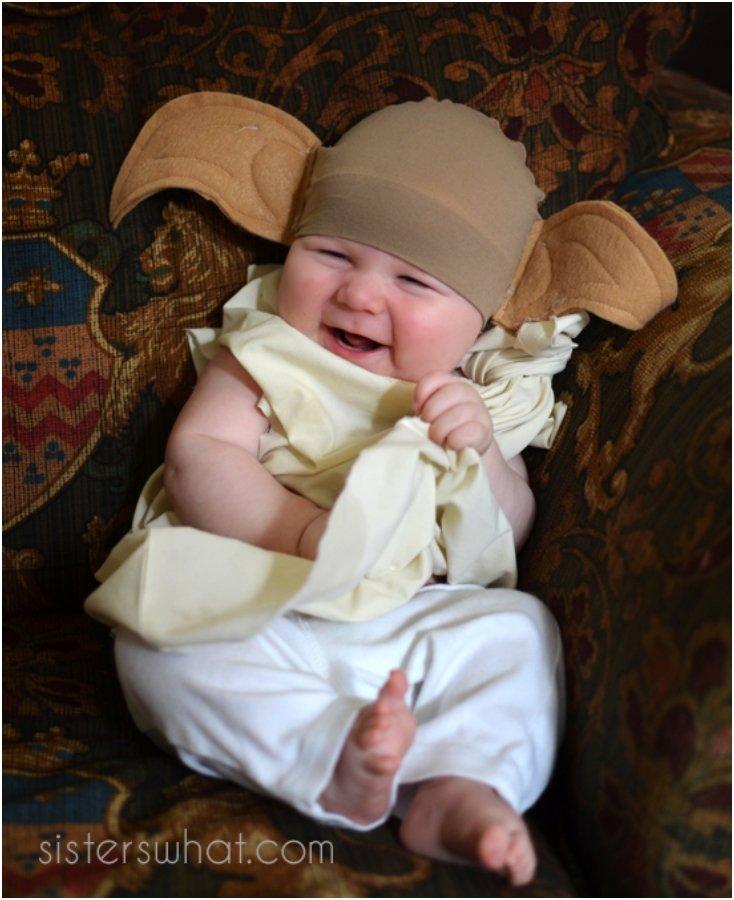 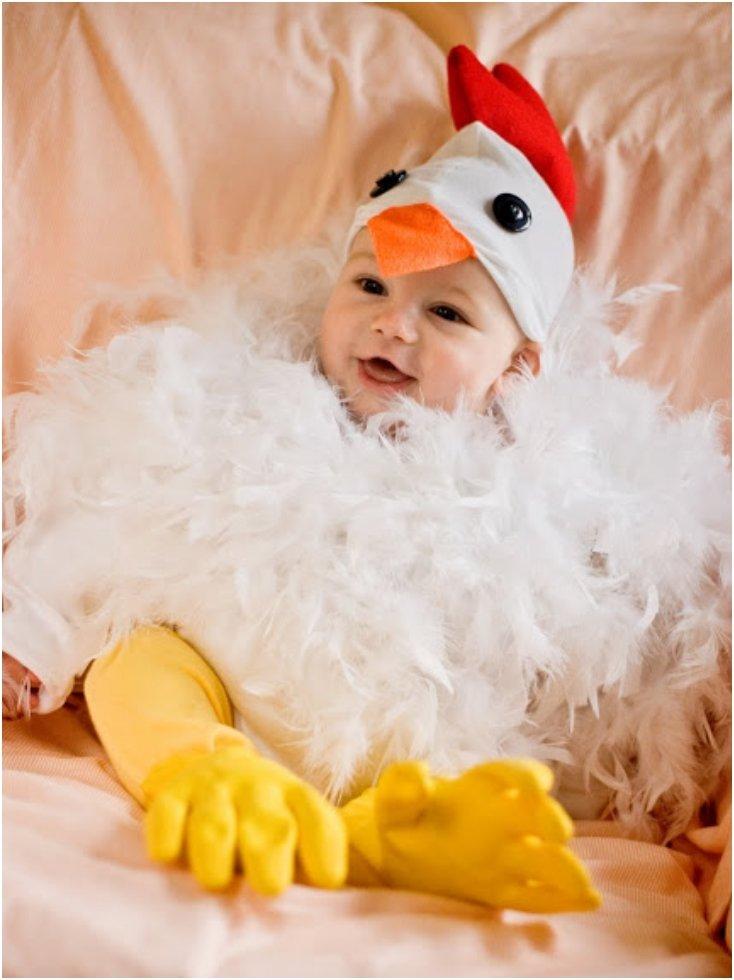 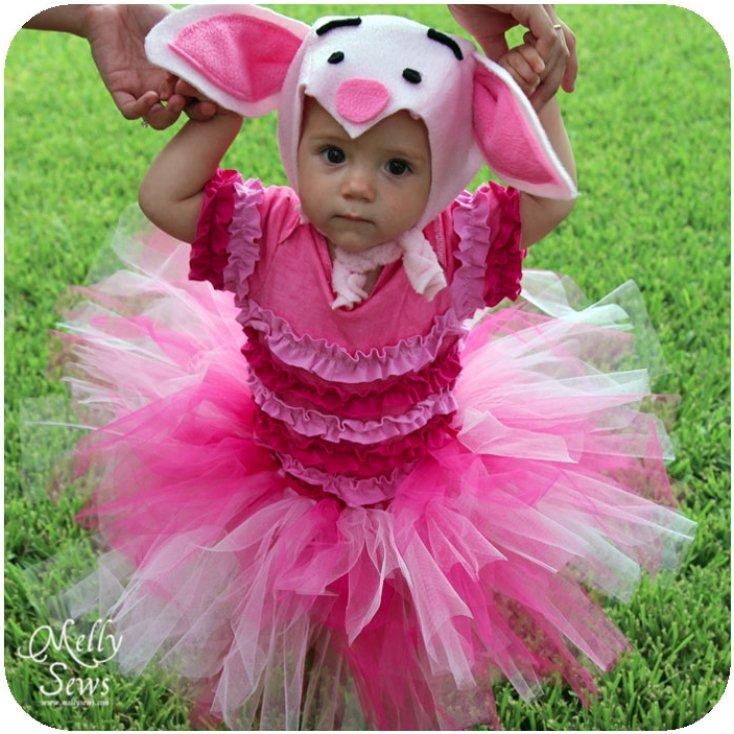 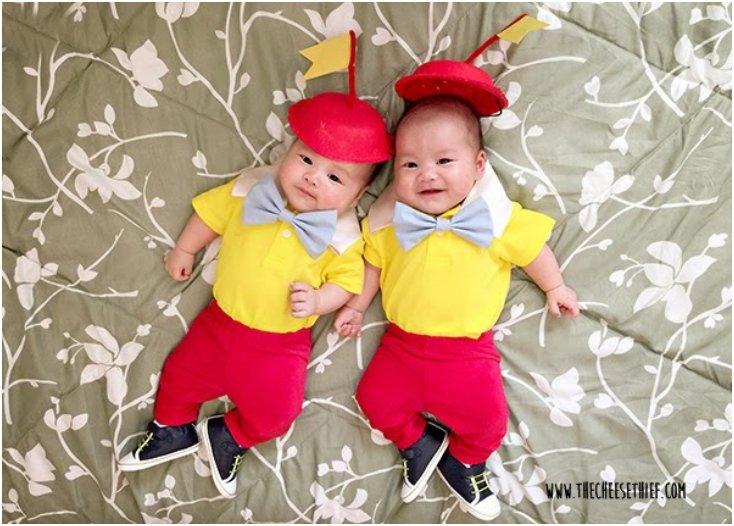 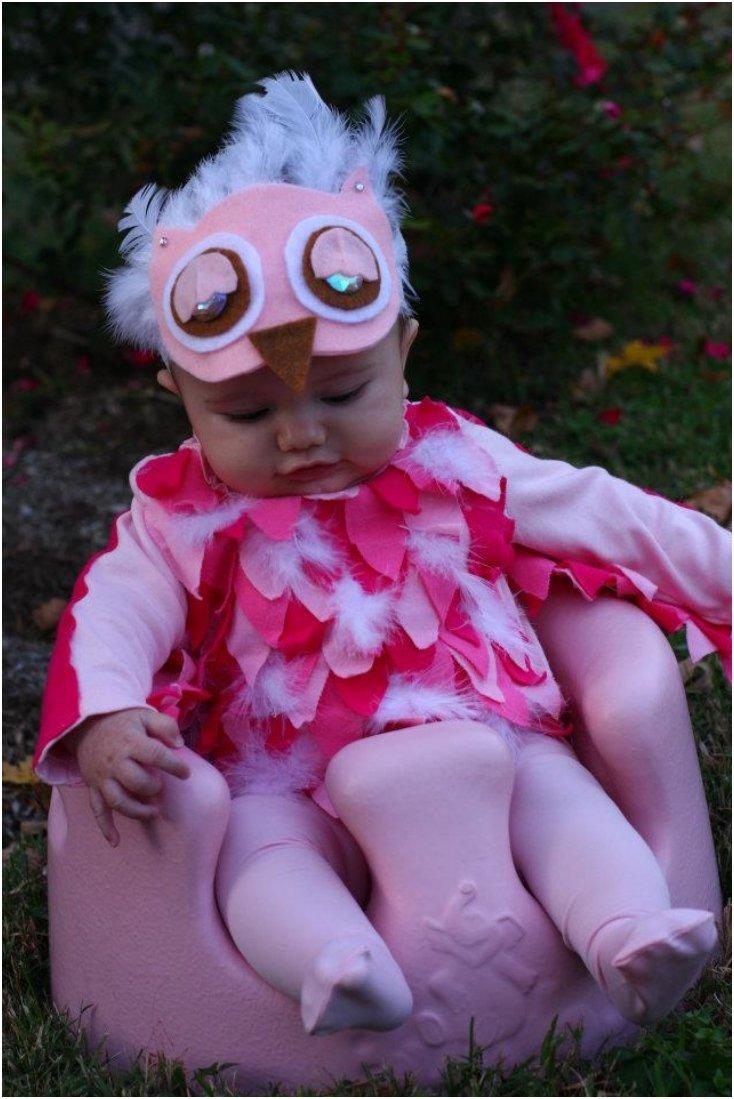 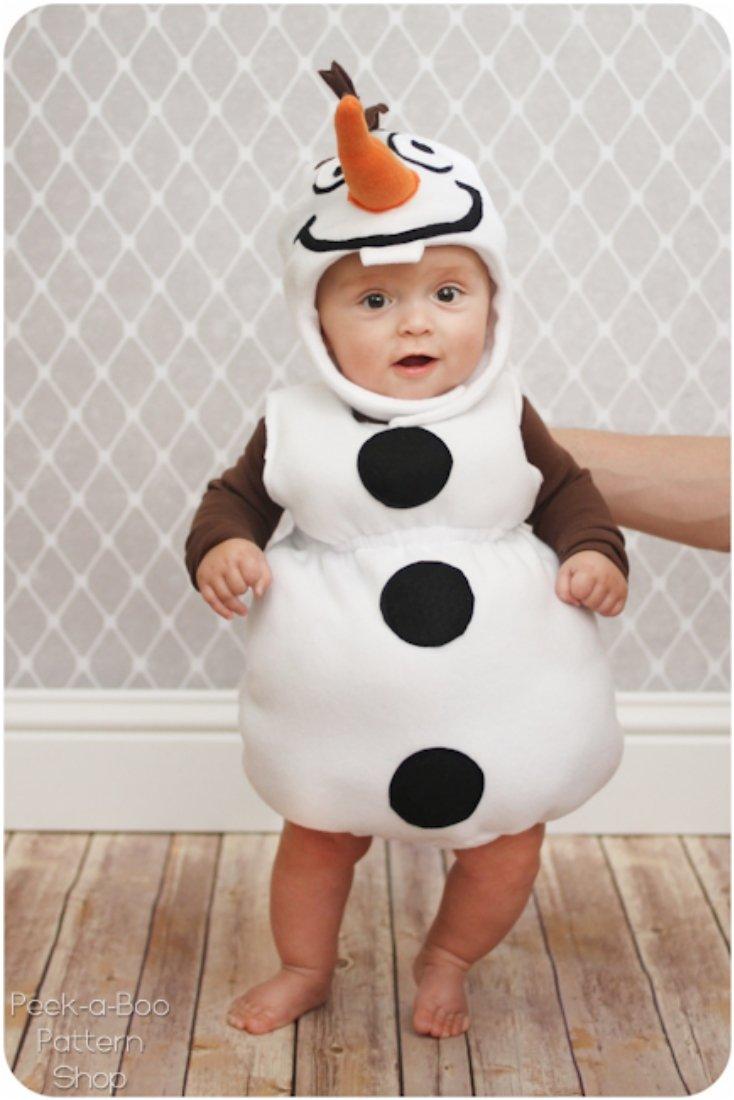 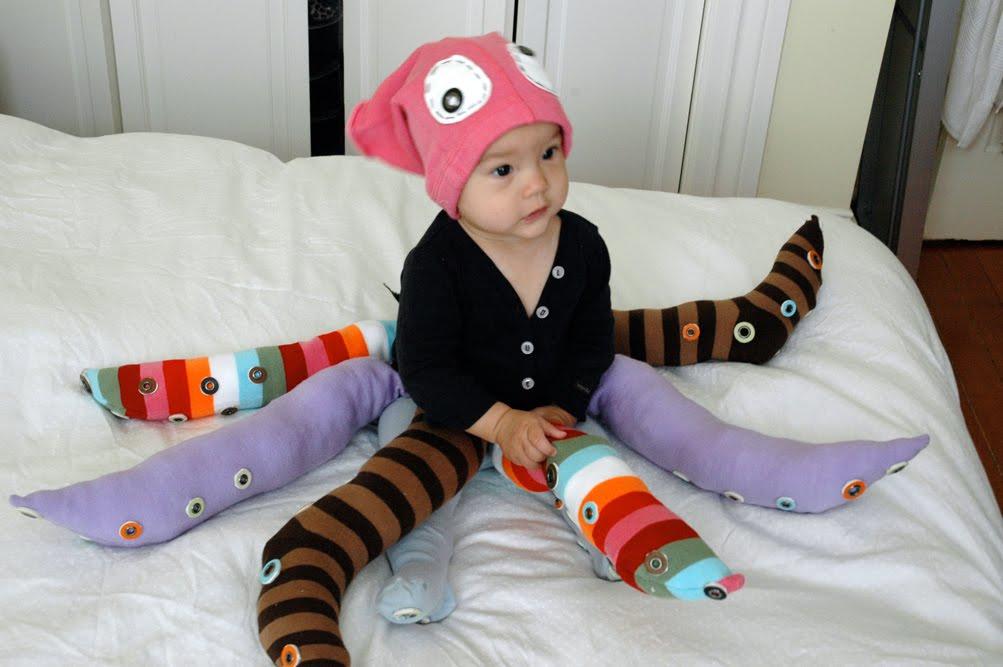 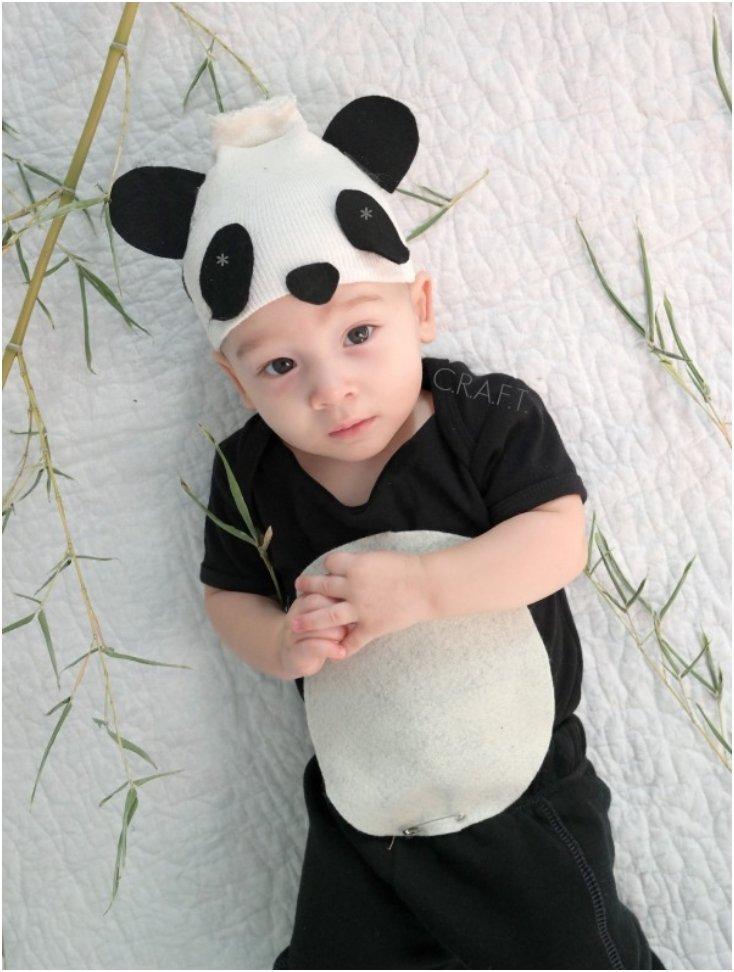 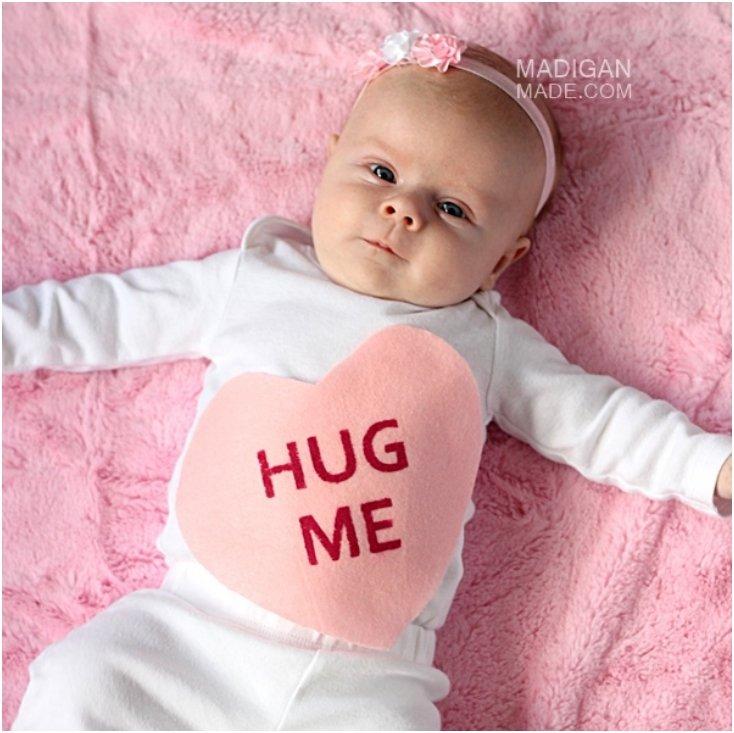 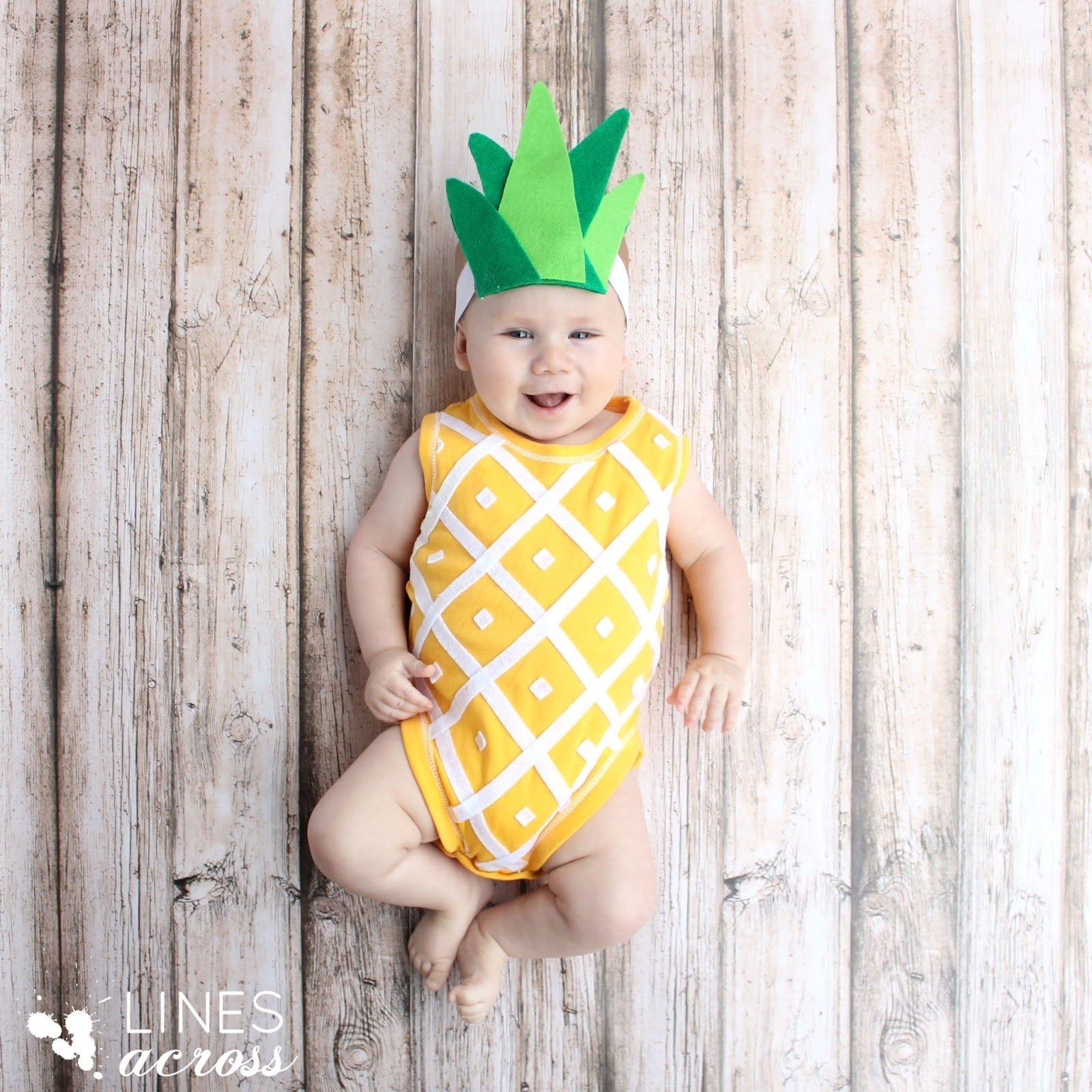 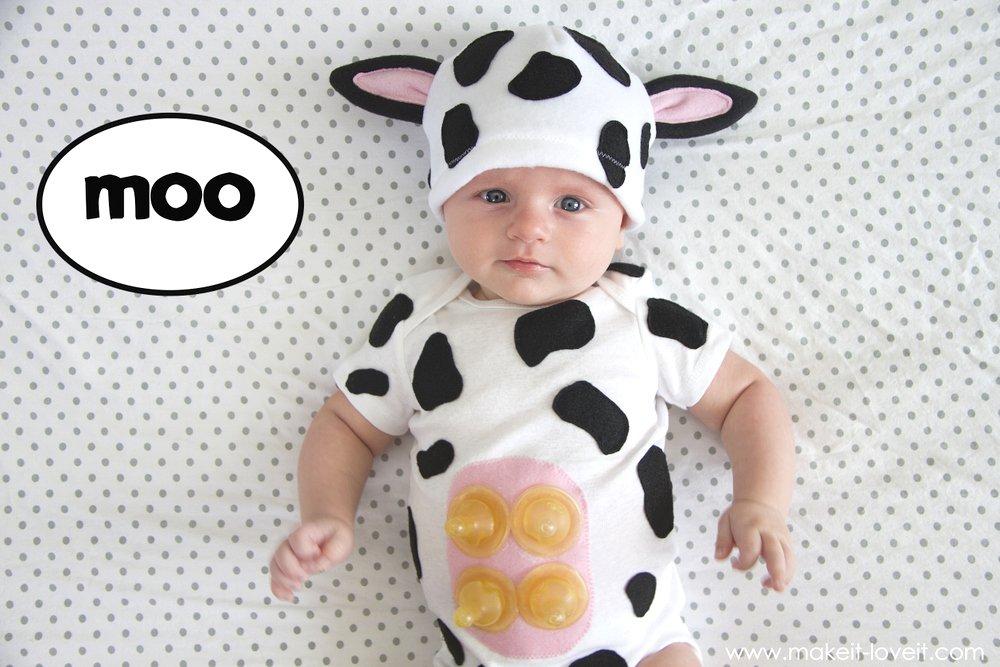 Having a new baby in one’s life is the best thing in the world, but it also takes a lot out of the parents, especially the mothers. So, most parents would always choose the easier path and avoid anything that they need to do themselves. But, some things are simply too precious to go out and simply buy them, like the baby’s very first Halloween costume.

Making one can be difficult and tiresome, but like with many things with a newborn baby, it will all be worth it. That’s why we made this list of 18 not to difficult baby costumes that even someone with basic or no-knowledge in sewing can create. Don’t miss out on the experience, choose your favorite costume and make it.