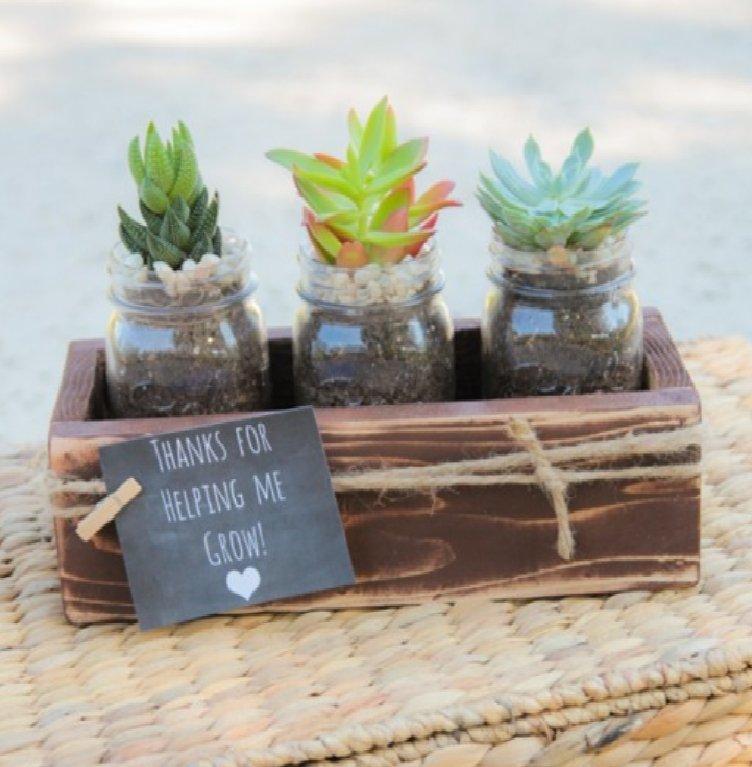 From the first day of school to the day they graduate, they are the surrogate parents of our children. And not only that, but you could say that they have the most important job in the world: shaping the minds of the future and none leave a greater impression that the elementary school teachers.

All parents know that it is hard to deal with young children, let alone control a class full of them. That’s why it is only natural that when the end of the school year comes, we want to give those amazing teachers something to show our appreciation and to remember us by.

Choosing a gift is hard, but you can’t go wrong with something that is made from the heart. That’s why we made this list of 18 easy tutorials for making adorable and afordable end-of-the-year teacher’s gifts. 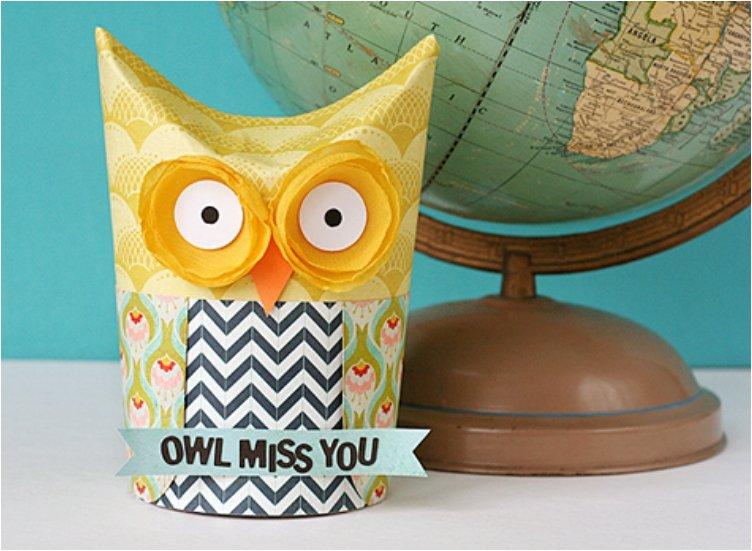 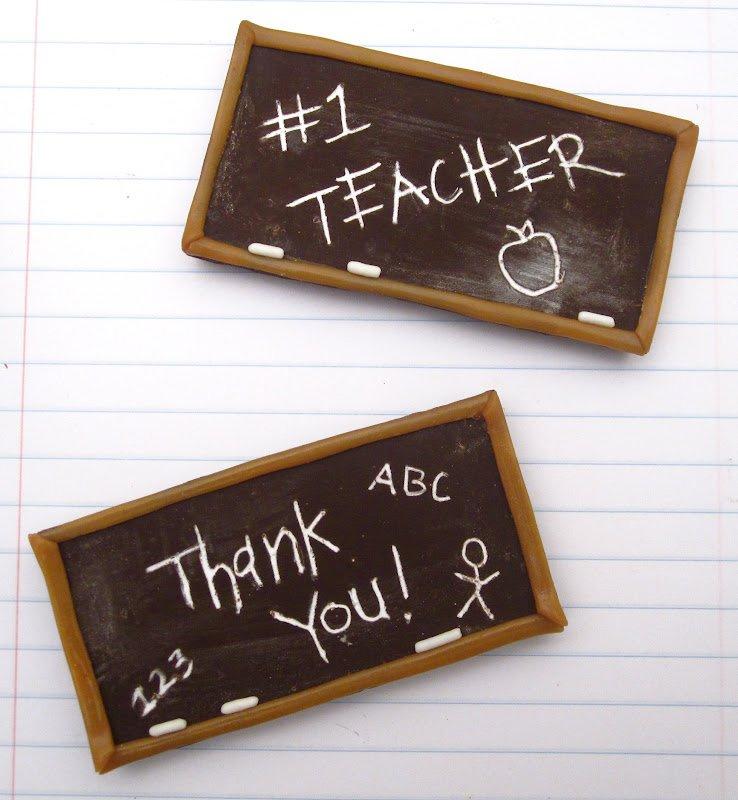 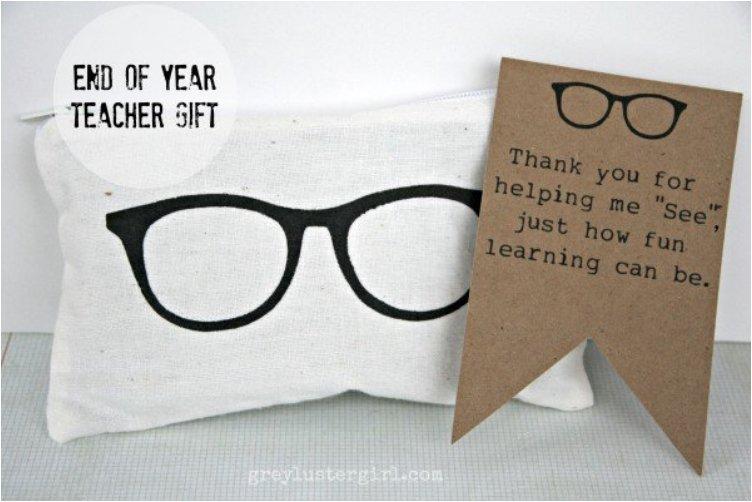 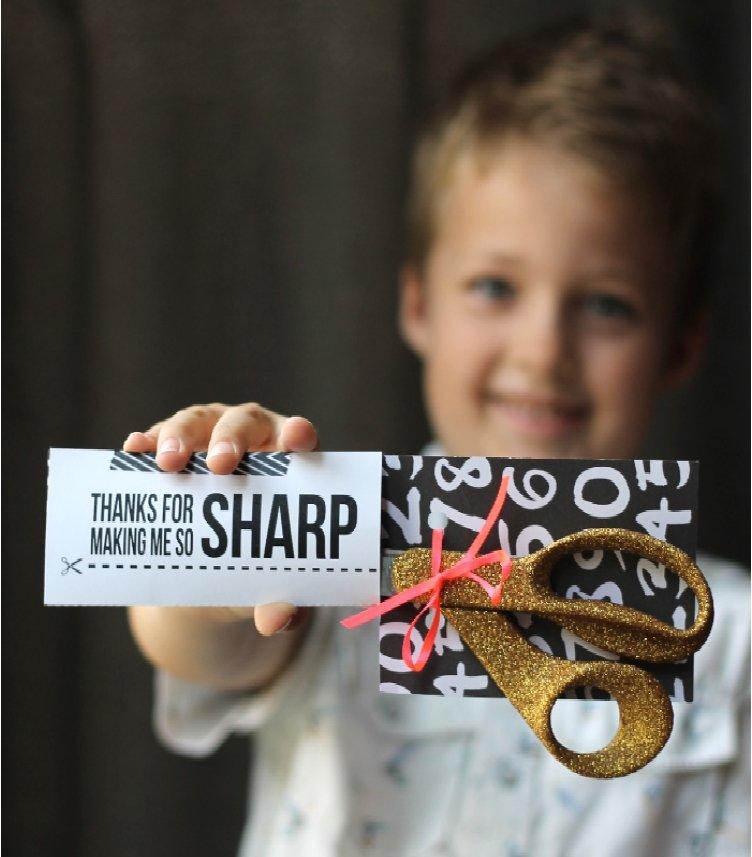 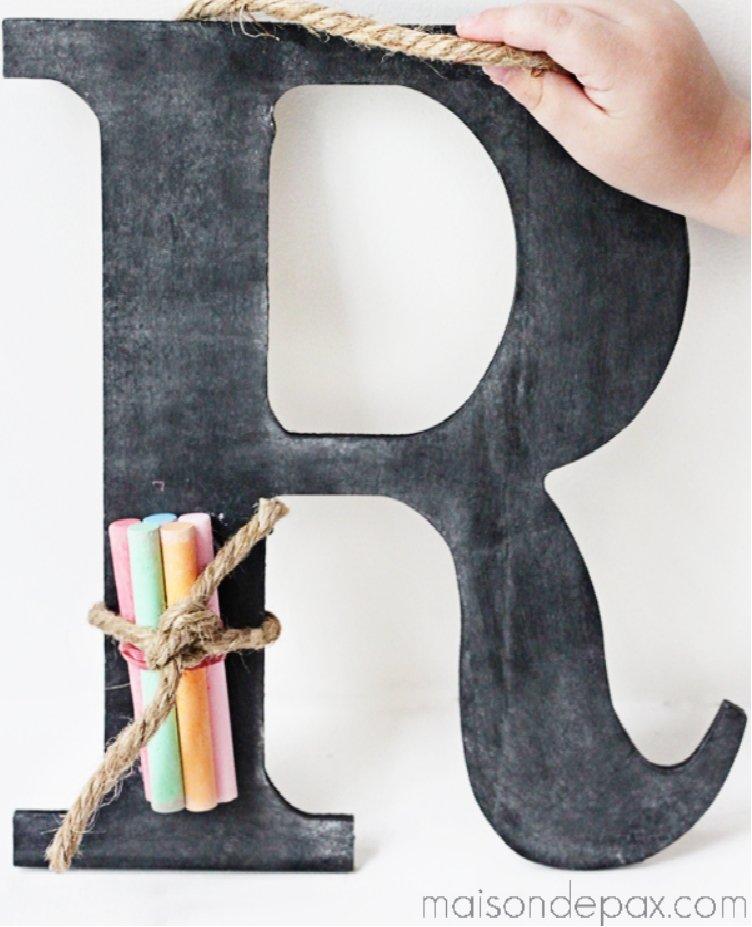 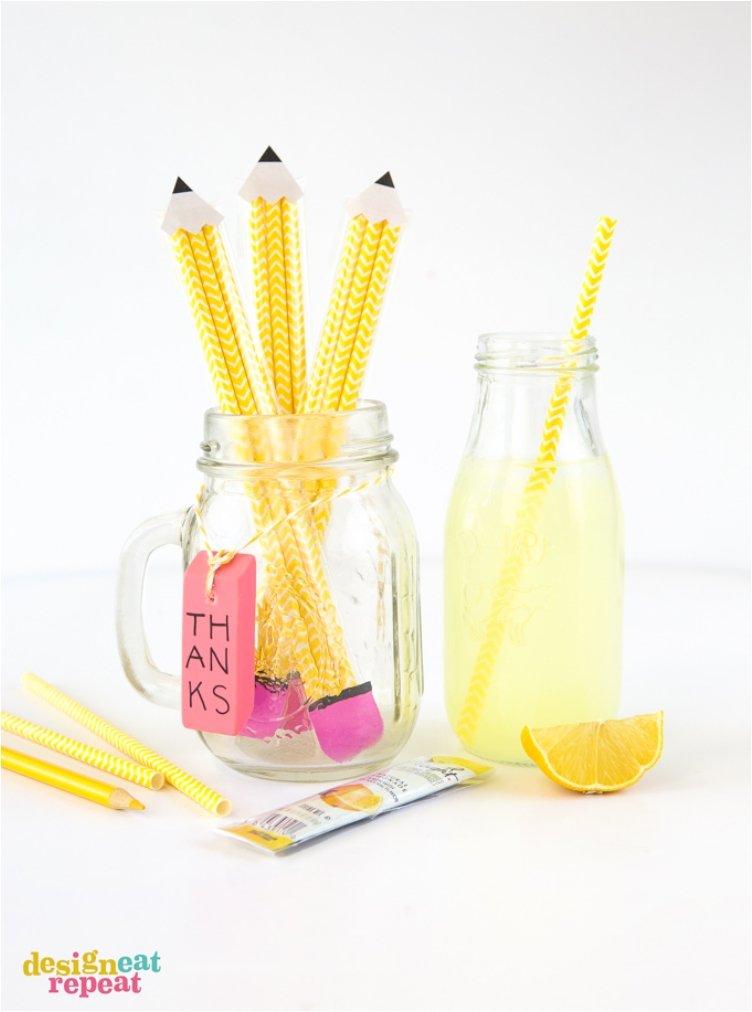 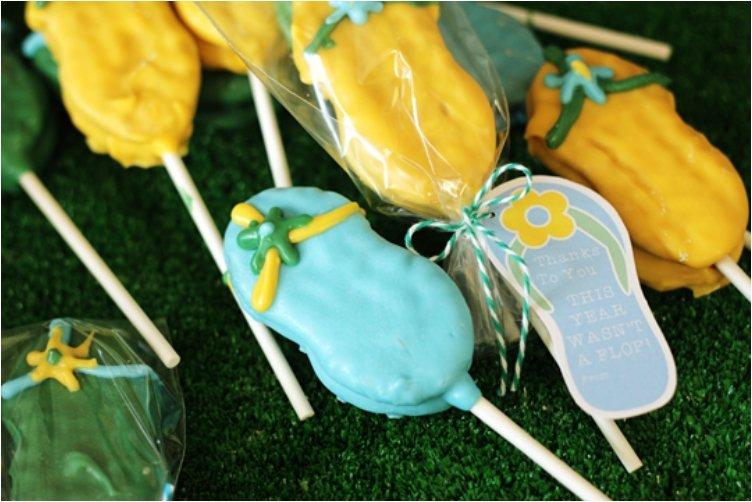 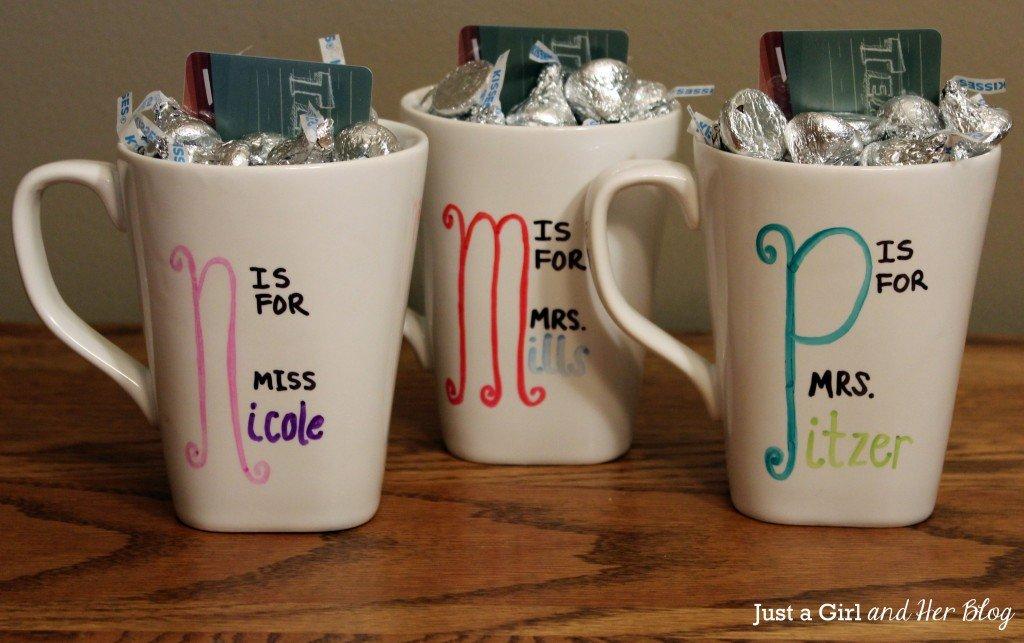 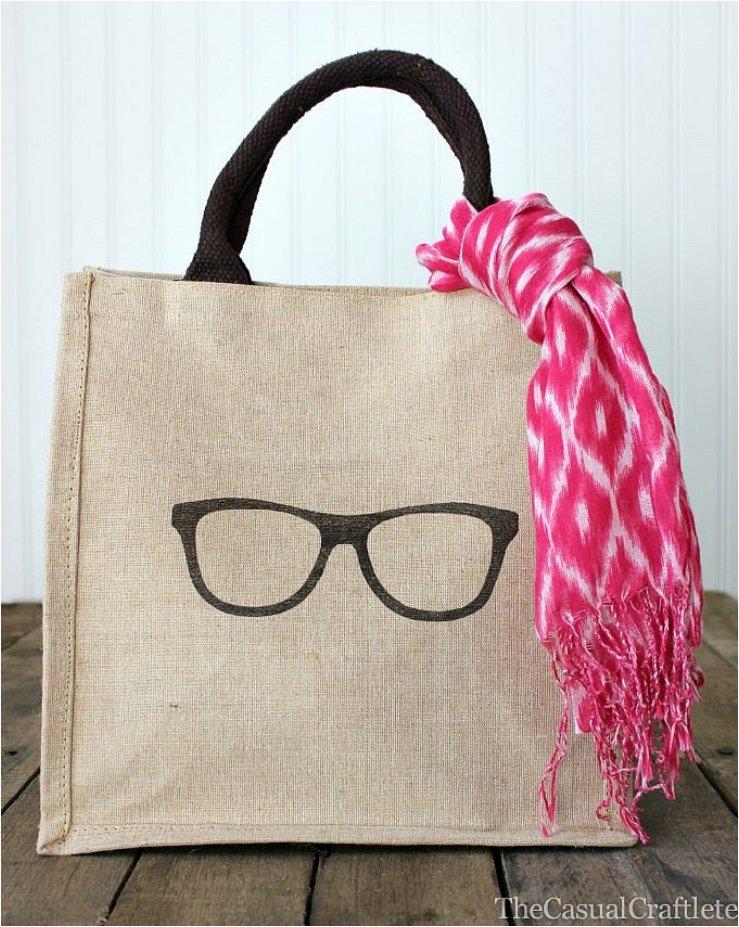 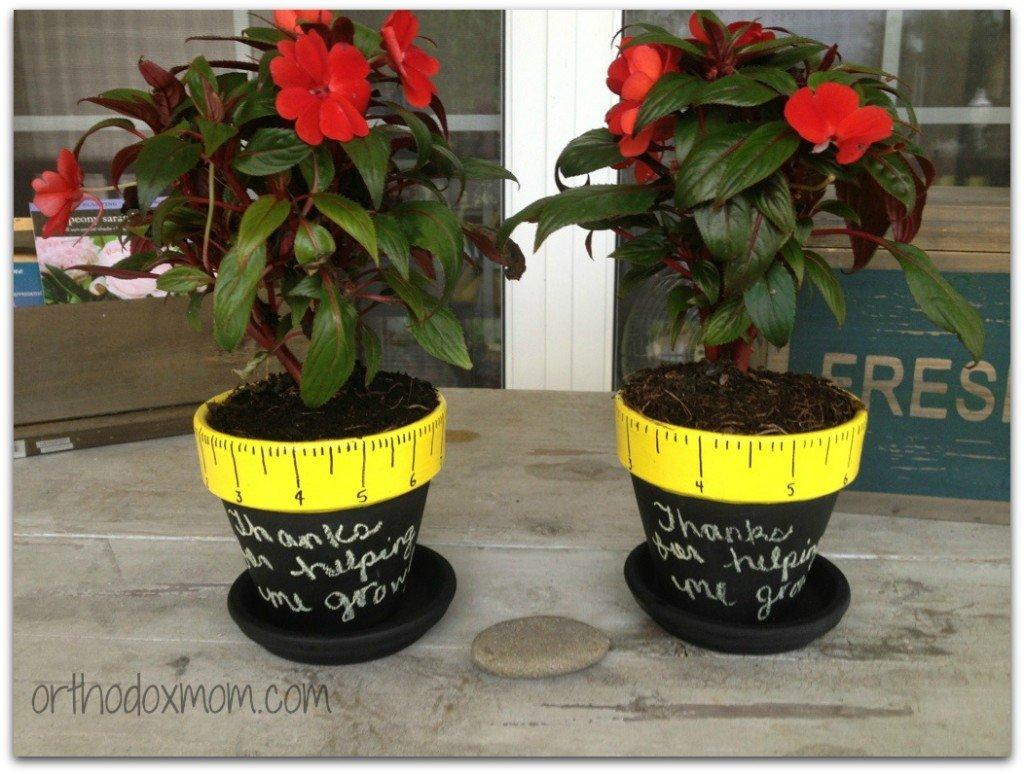 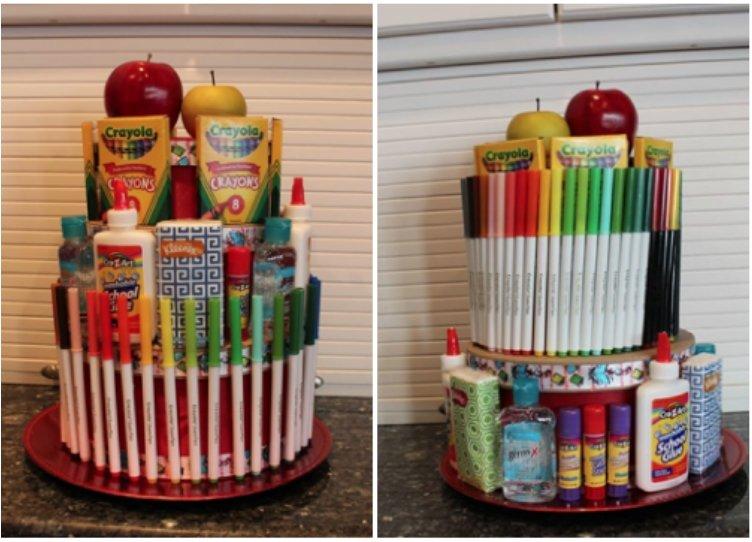 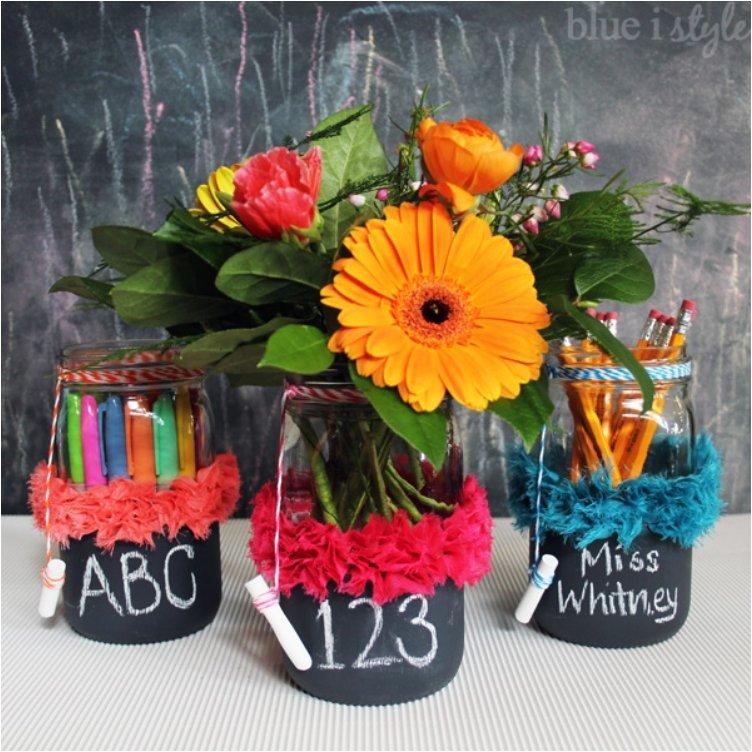 “Apple For The Reacher” Fridge Magnet 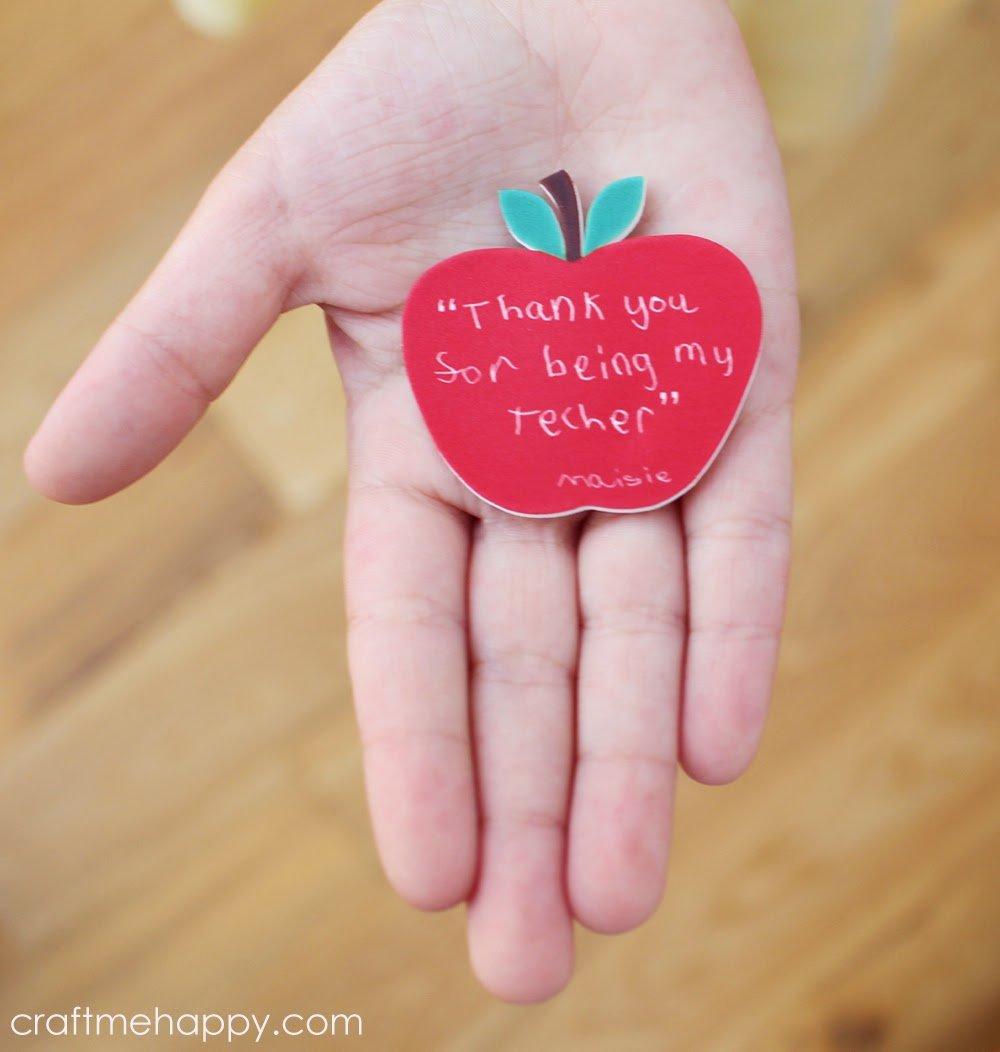 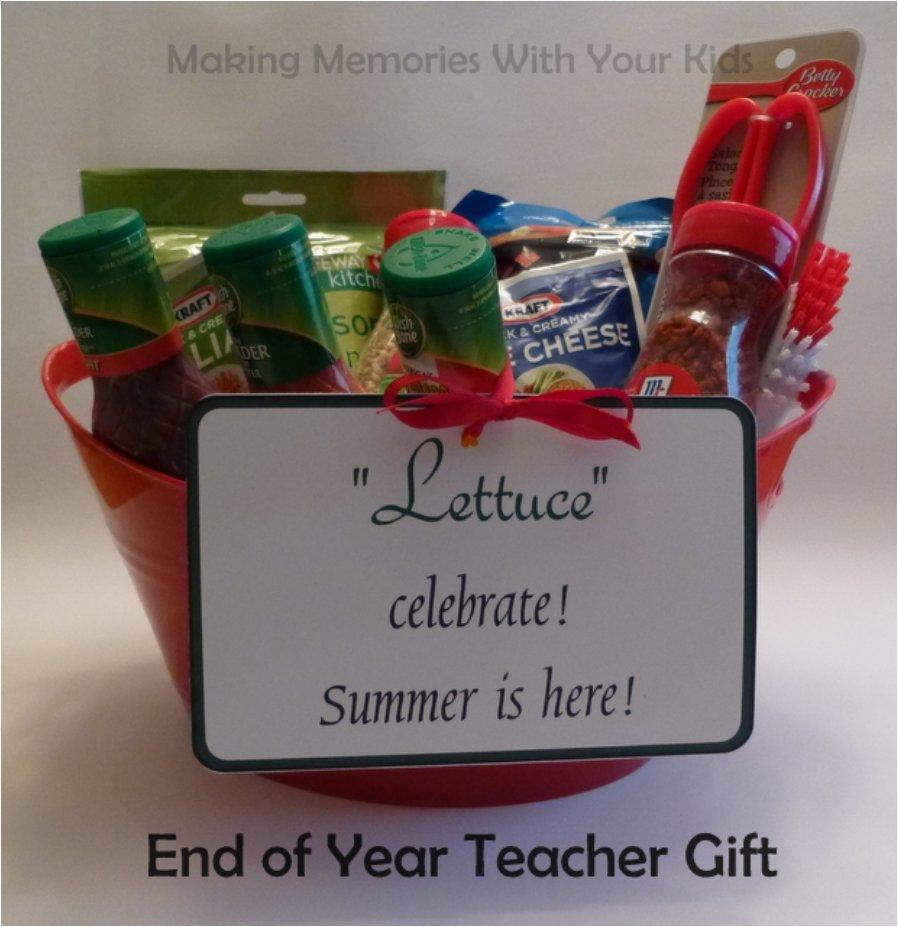 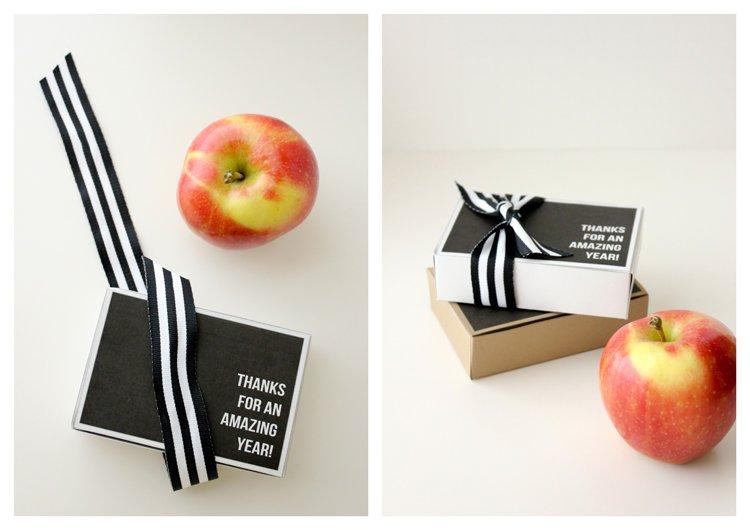 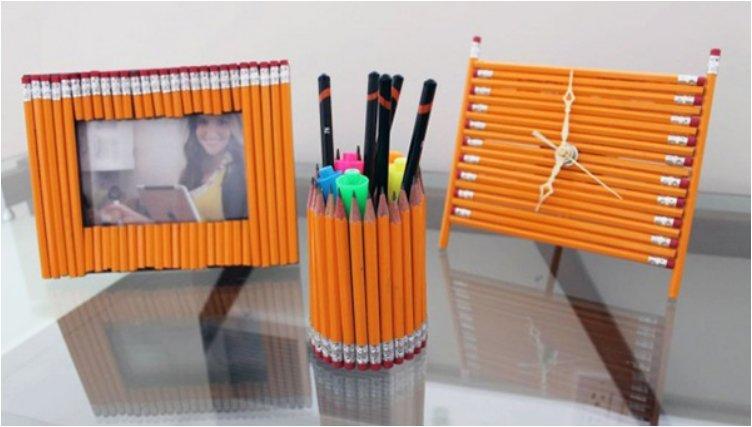 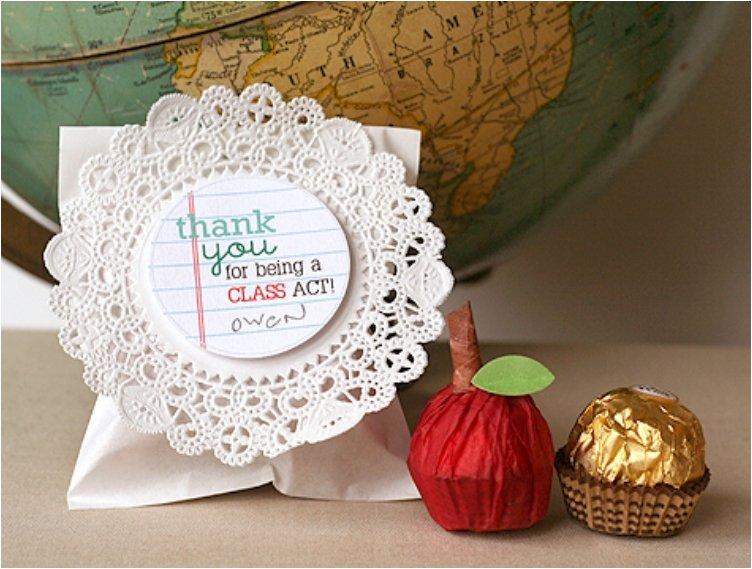 There is no teacher that wouldn’t feel loved and appreciated after receiving any of these gifts.