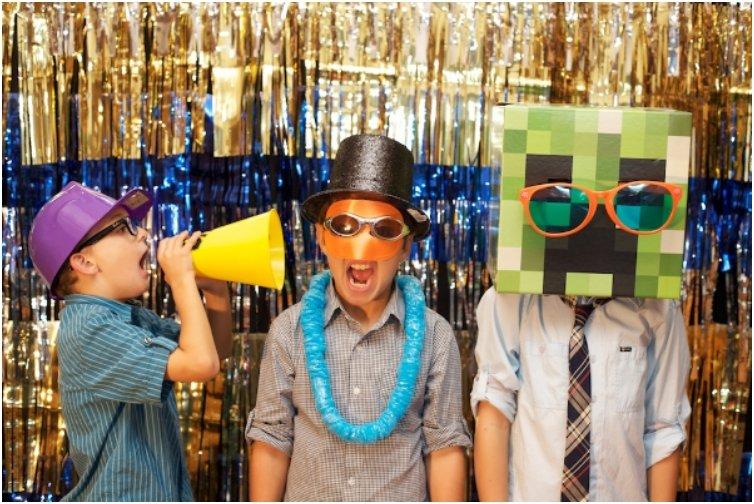 For children, New Year is nothing to get overly excited about. After all, Christmas is waaay more fun. Even without Santa and the presents, there are ways to make New Year’s Eve fun for the kids and these ideas will help you have a entertaining welcoming of the new year for the whole family. 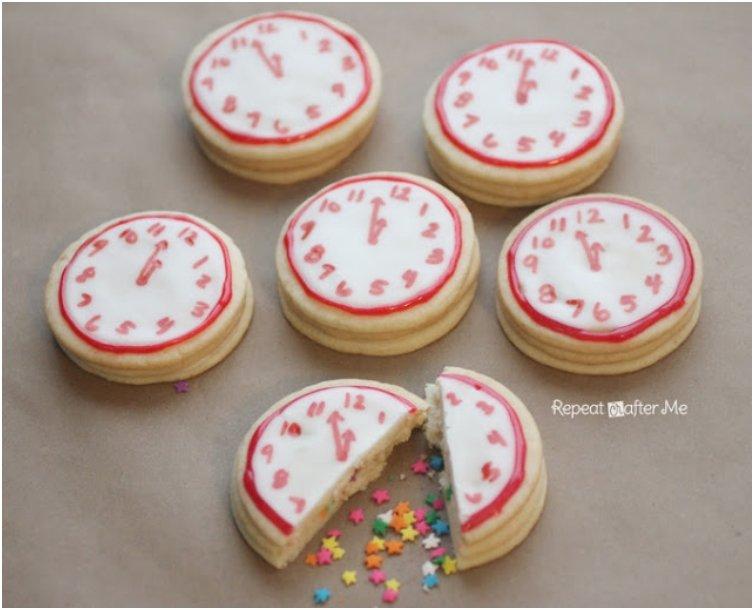 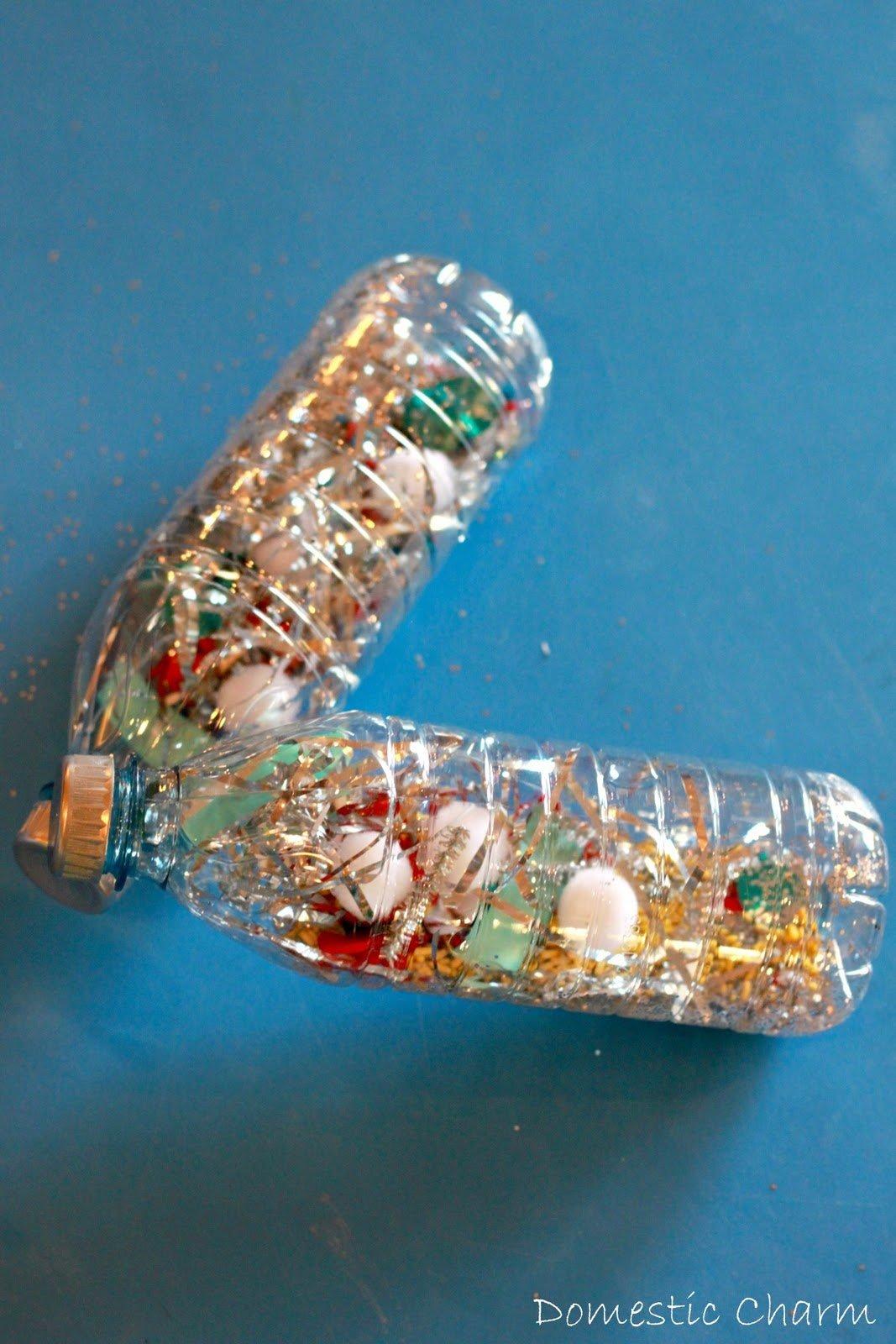 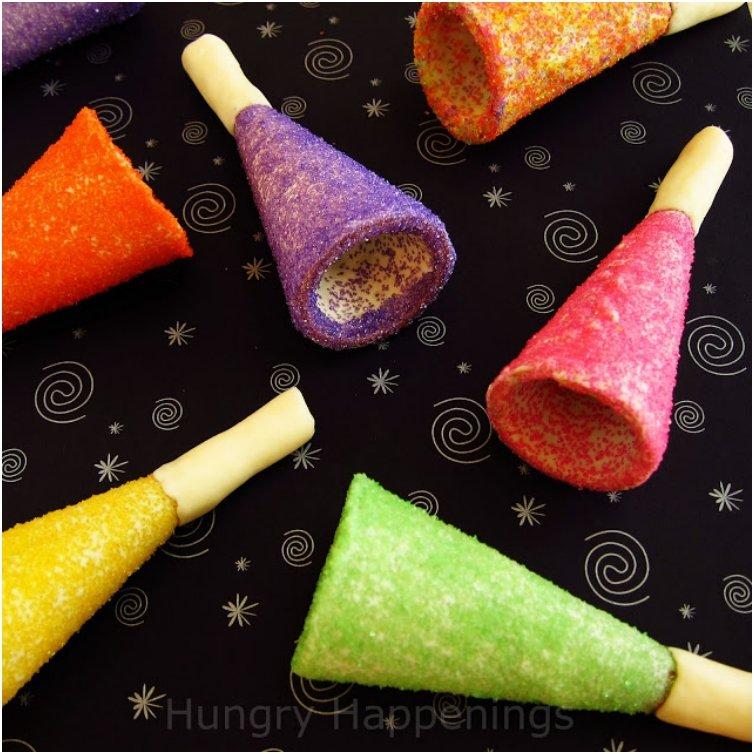 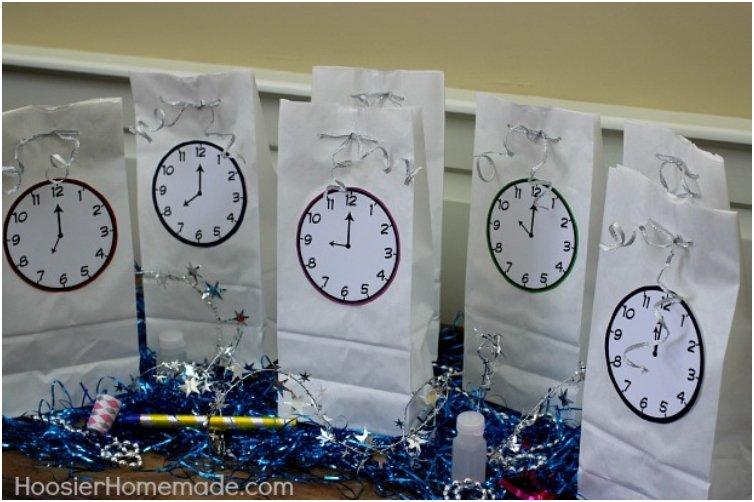 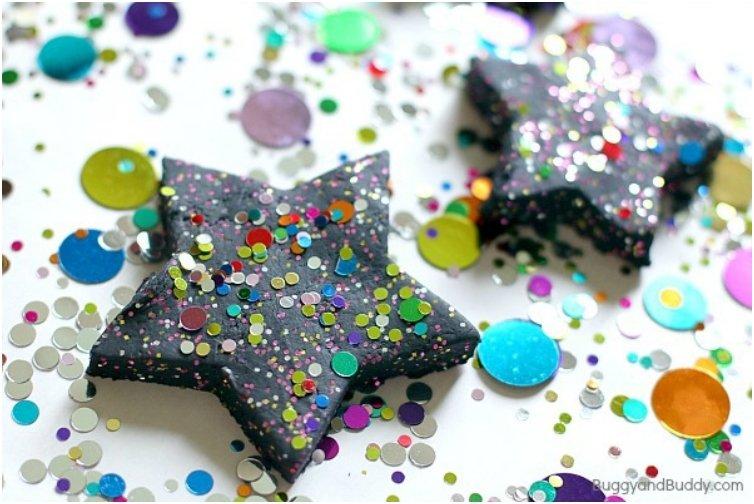 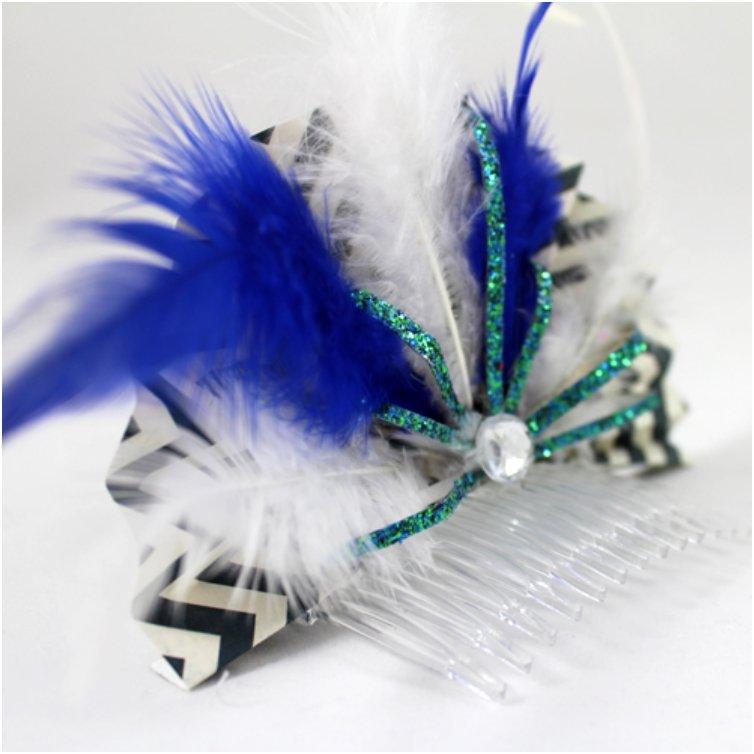 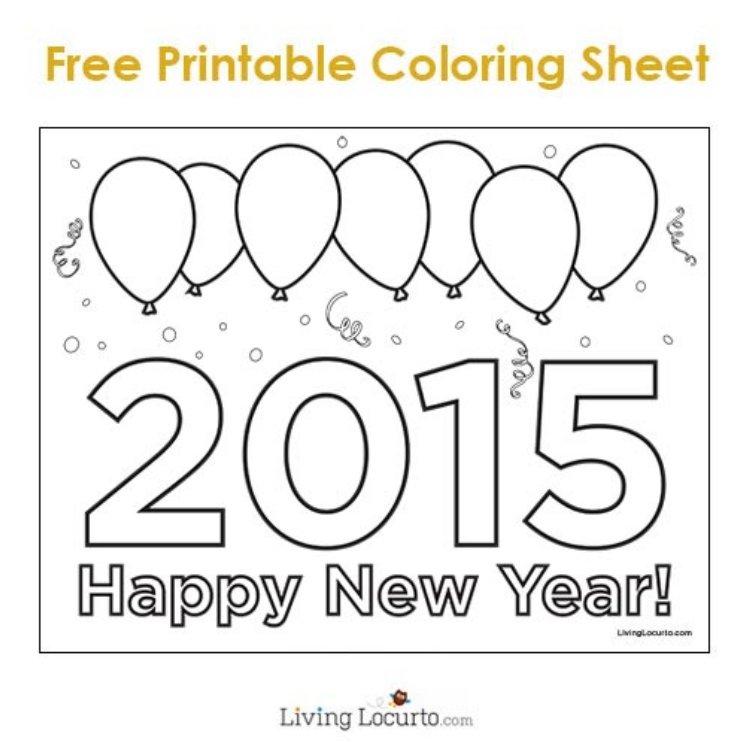 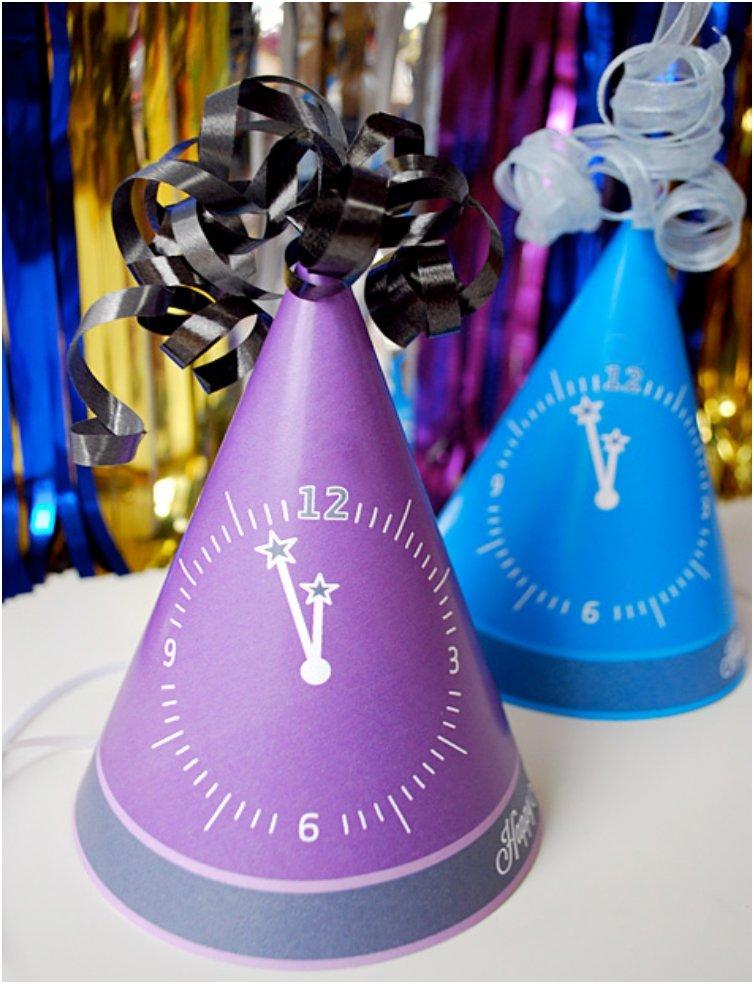 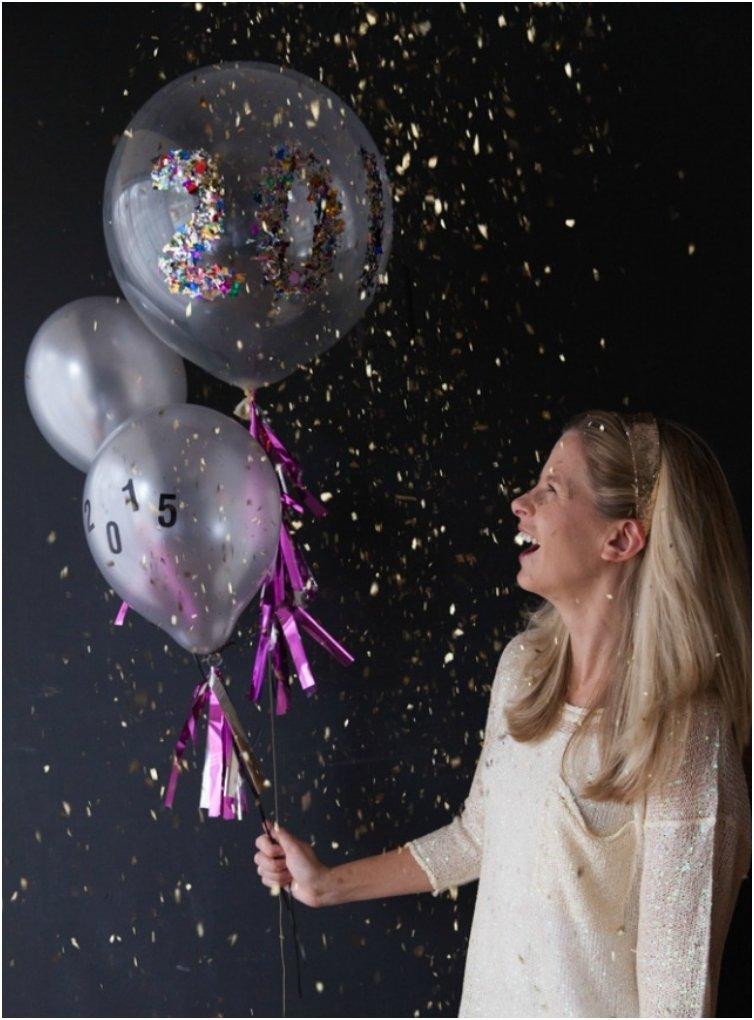 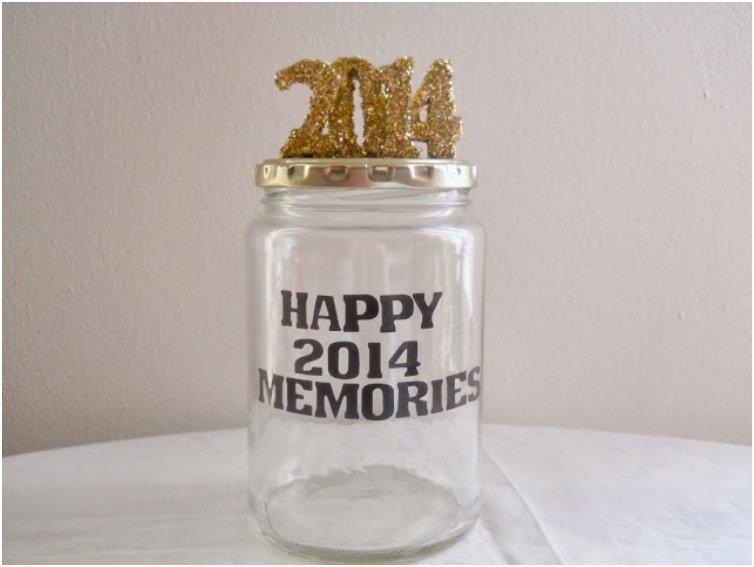 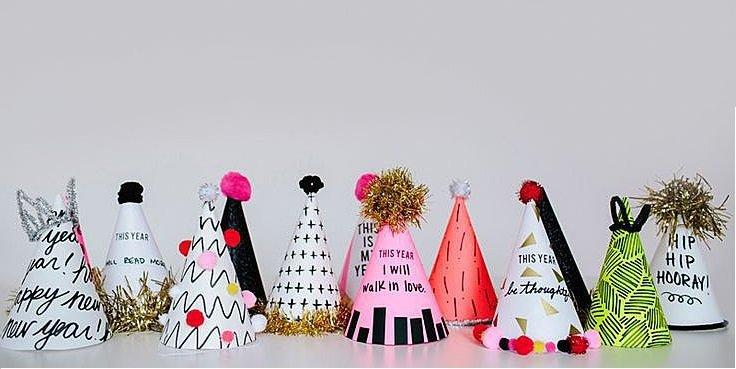 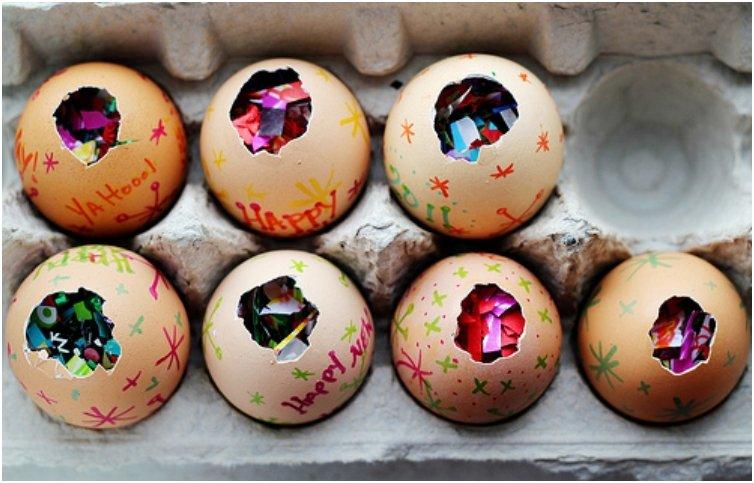 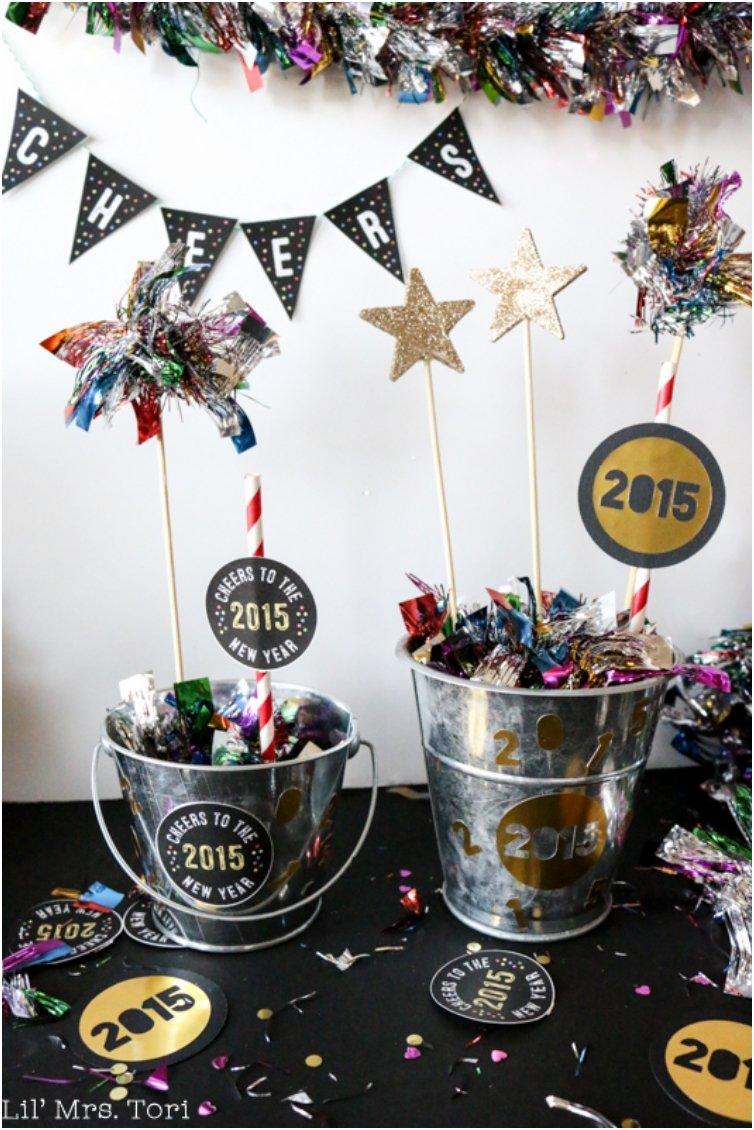 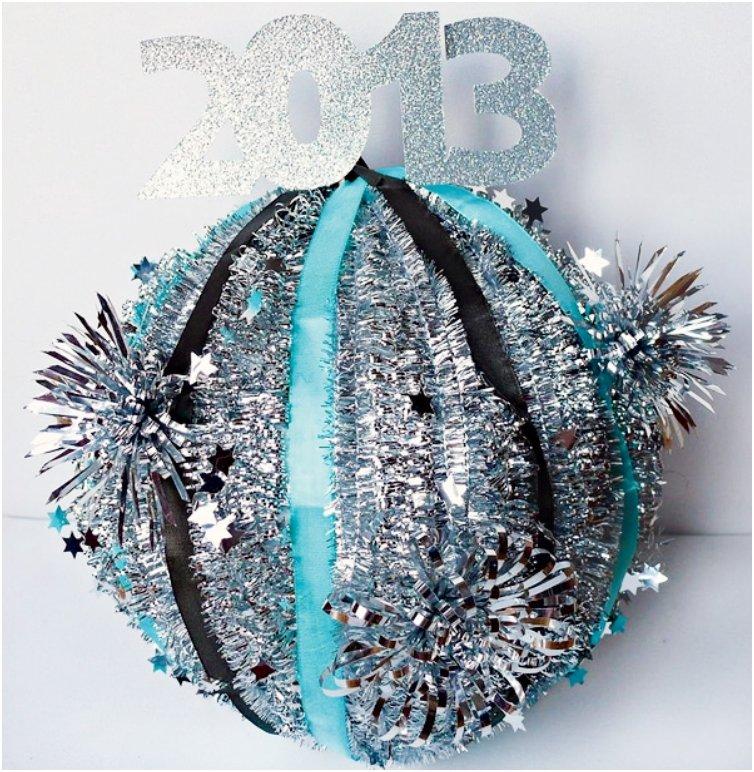 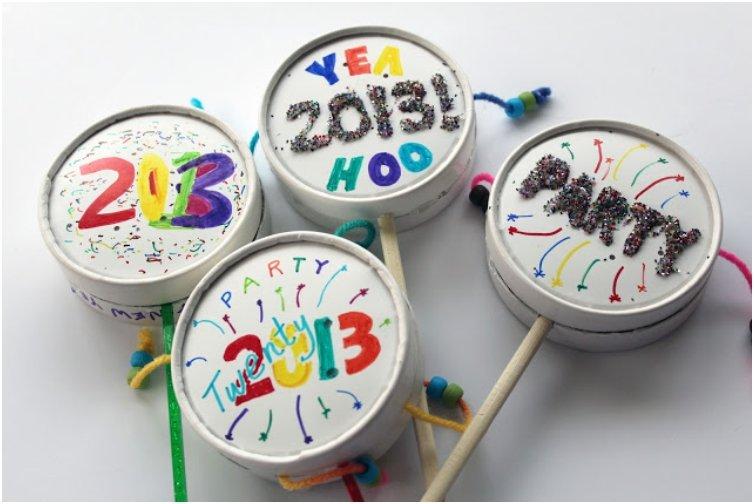 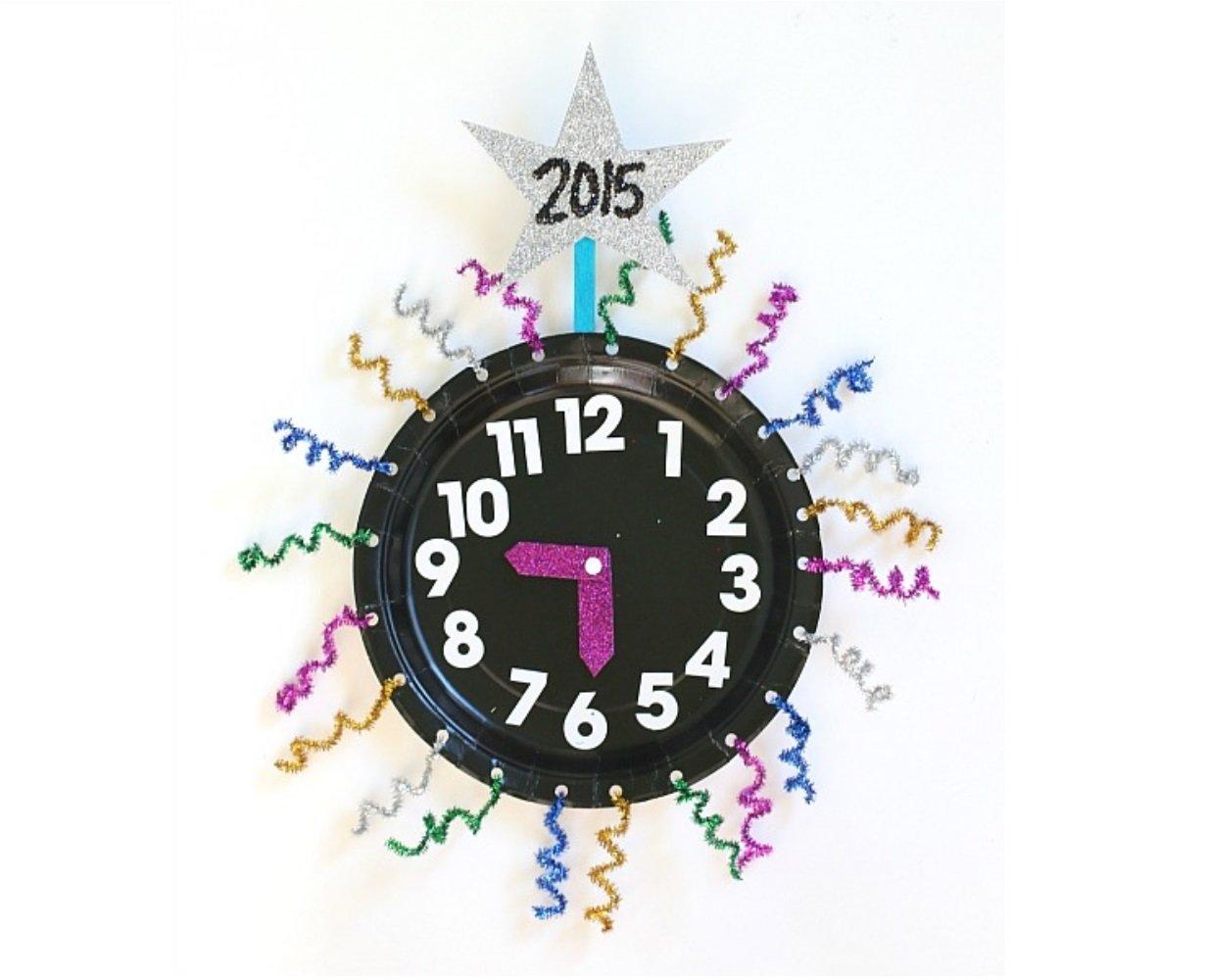 Another year is about to pass and while we might feel a bit older, our children are still happily oblivious of the passage of time. Their carefree and playful attitude is what keeps us young as well. Celebrating New Year’s Eve is not quite as interesting to the kids as Christmas Eve, since they often fall asleep before midnight and there are no presents. It could be said that New Year’s Eve is more of an adult-type of party, but it can still be made fun for the younger kids as well. With a few noise makers, some party hats, props and games, you can make this New Year a party for the whole family, especially the youngest members.