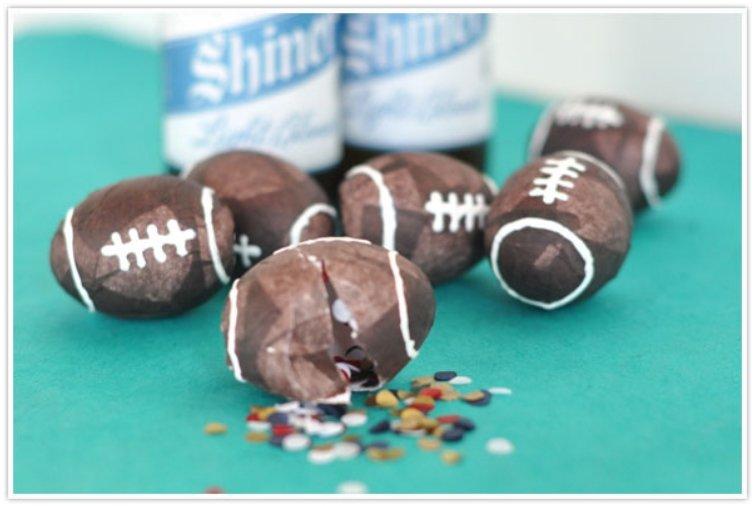 Football season is starting and the kick off for this year’s Super Bowl Sunday is on February 1, so you’d better start with your preparations. If you have at least one football fan in you home, and the chances are there is, then you might end up hosting a Super Bowl party.

In that case, spread the fever around and help get everyone excited, from the youngest to the oldest, with some super bowl themed decorations, crafts, and even a game or two for those feeling restless.

There is something here for everyone, and you’ll see that sometimes the smallest detail can be enough to get you into the football spirit, even if you aren’t a big fan. Take a look. 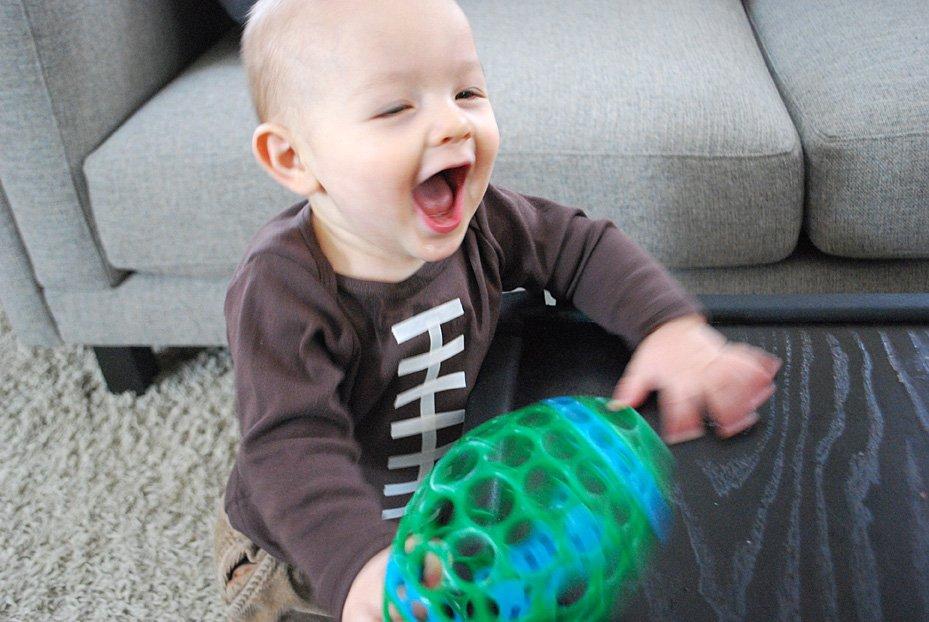 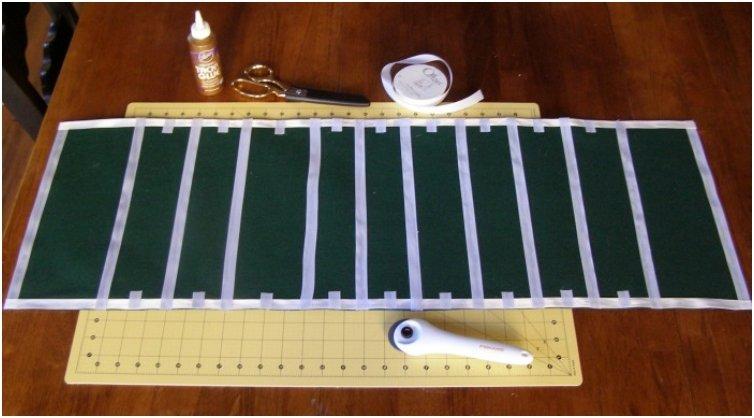 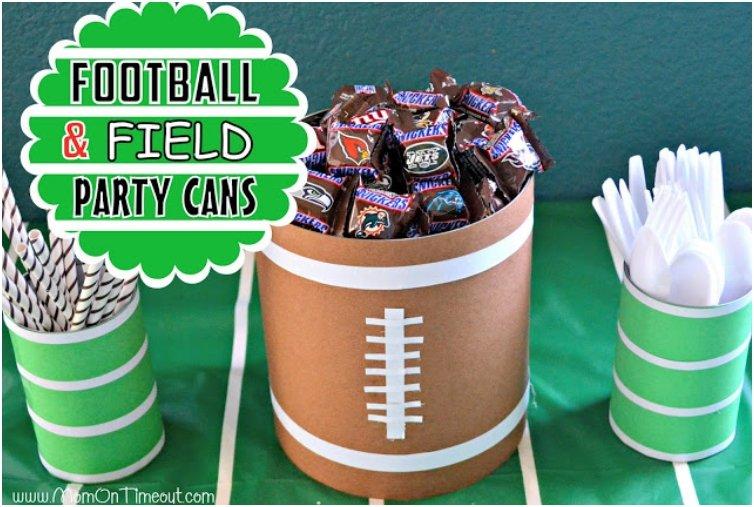 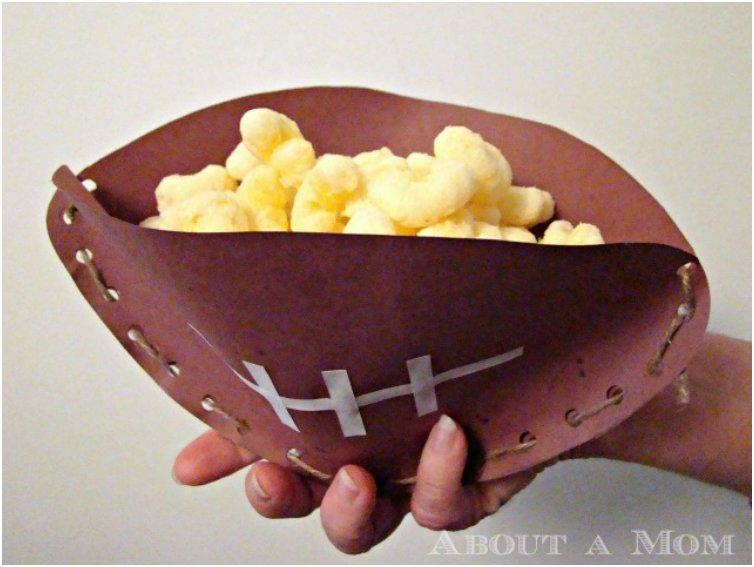 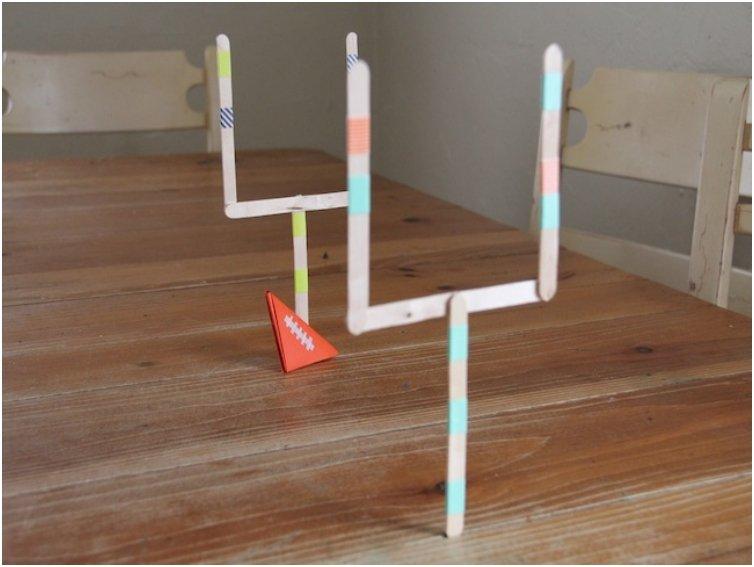 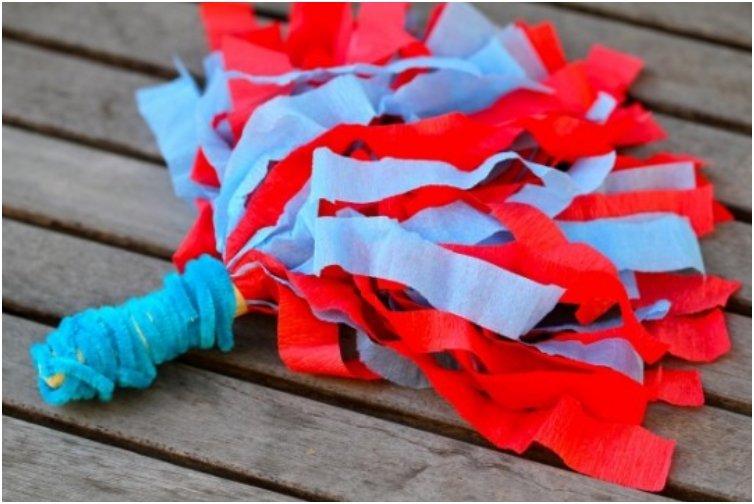 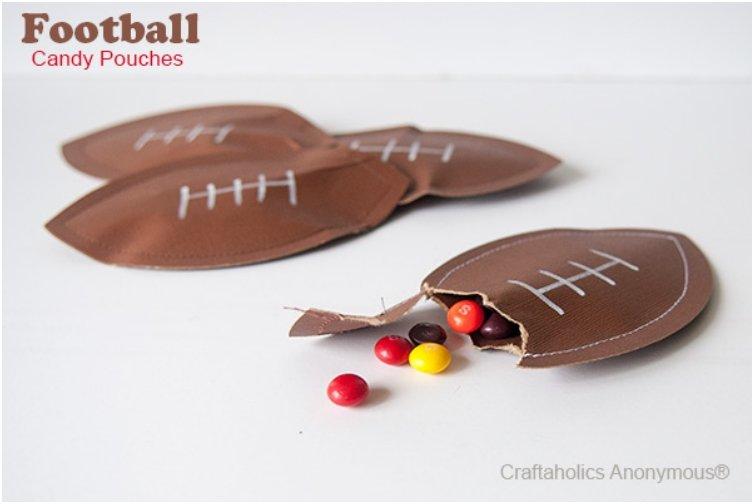 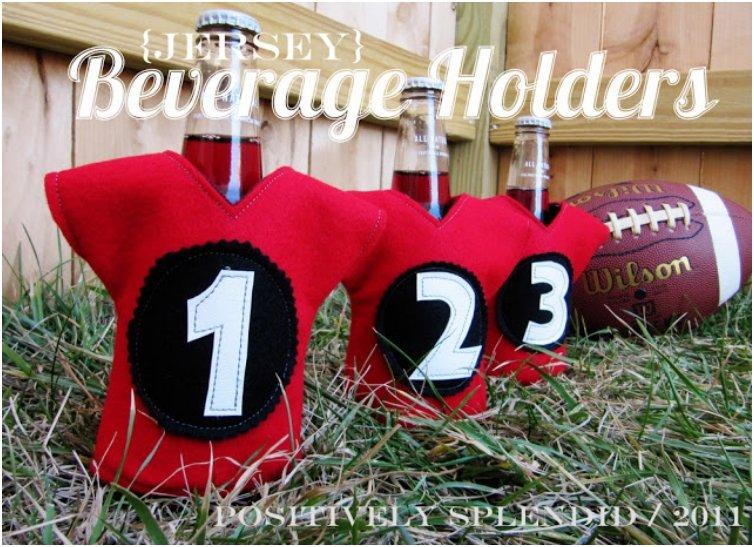 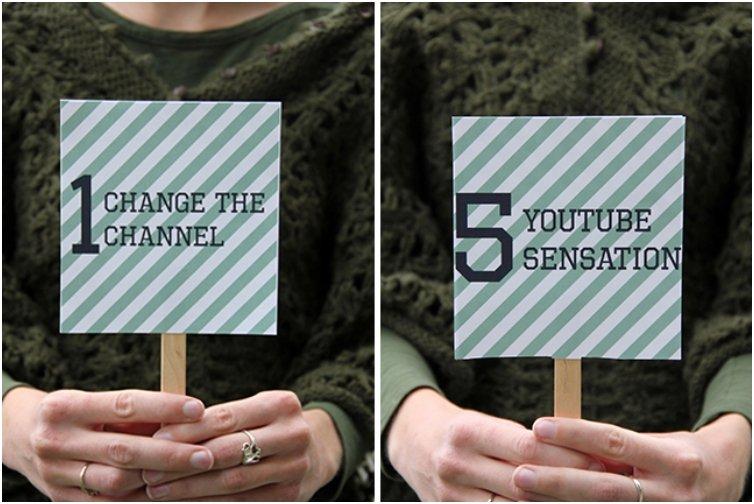 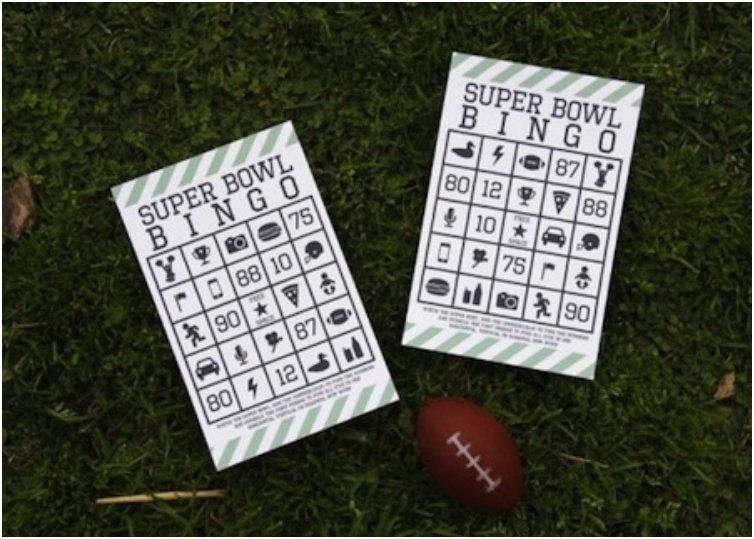 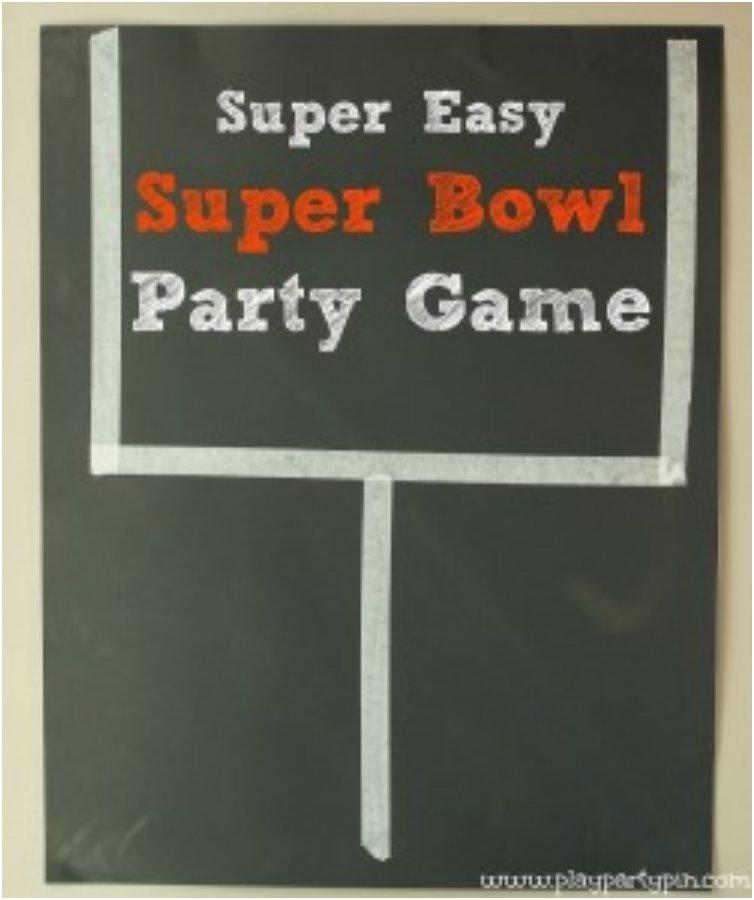 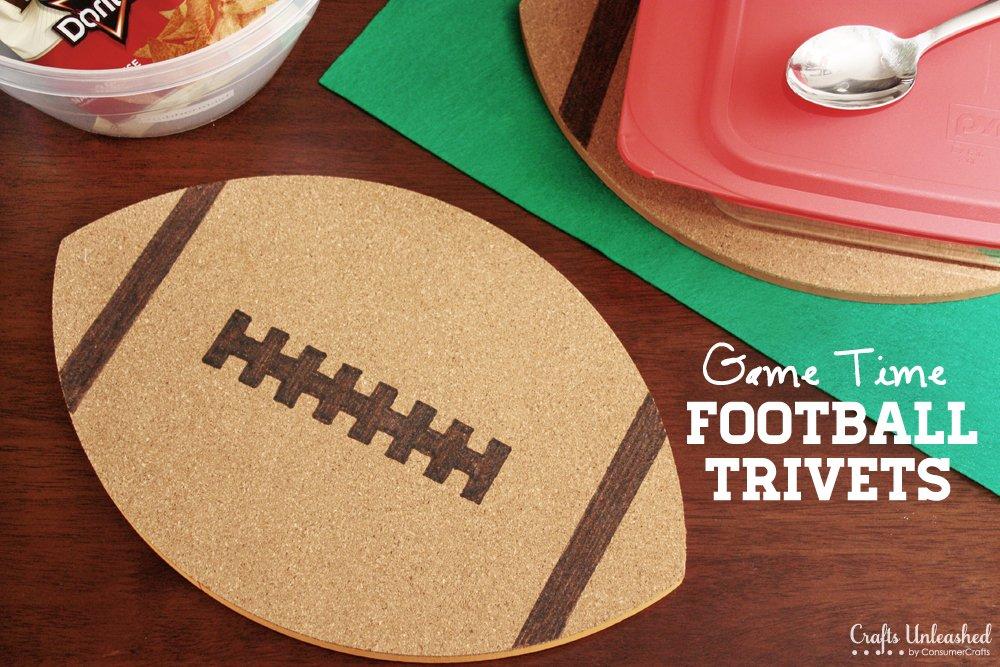 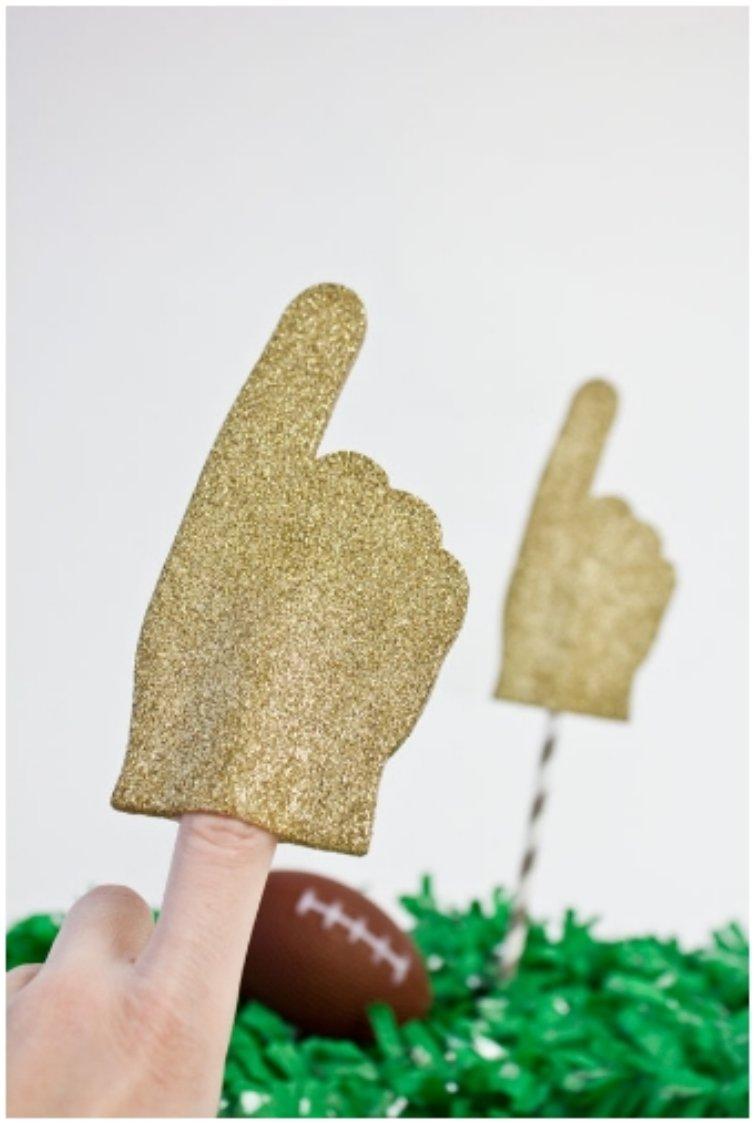 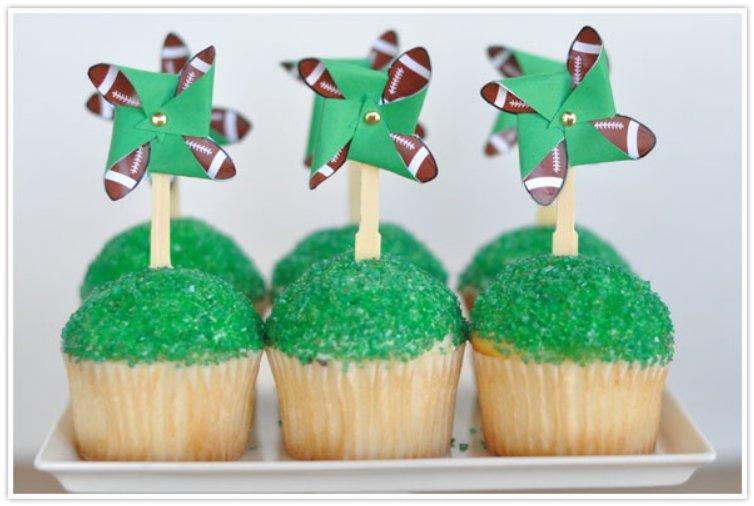 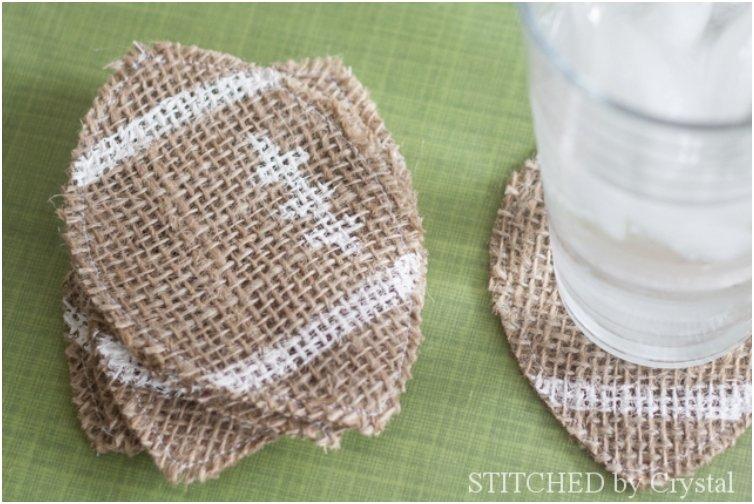 We hope these ideas will help tune an already exiting game night into a super Super Bowl party.