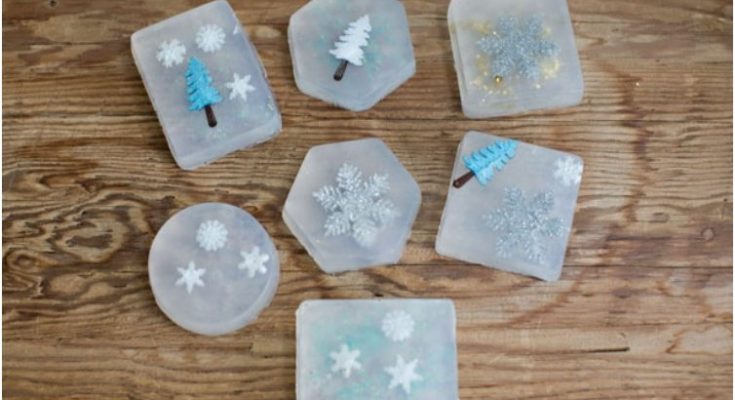 It is important for kids to learn about good hygiene, but putting a plain soap bar their stockings won’t accomplish anything. Fortunately, there are easy ways to turn an ordinary soap into one that looks almost like a toy. Try making one of these 15 soaps and you can even get your kids to help. 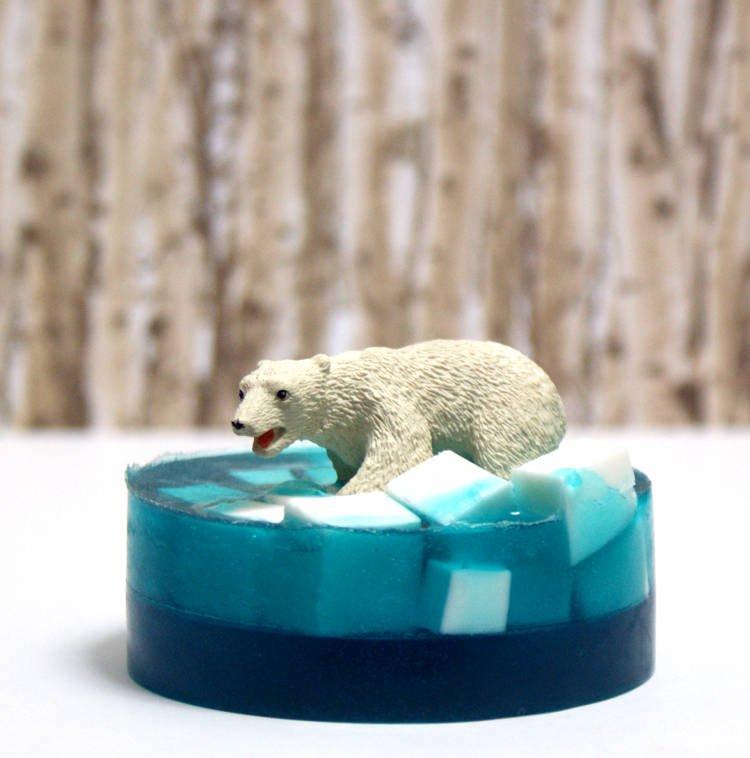 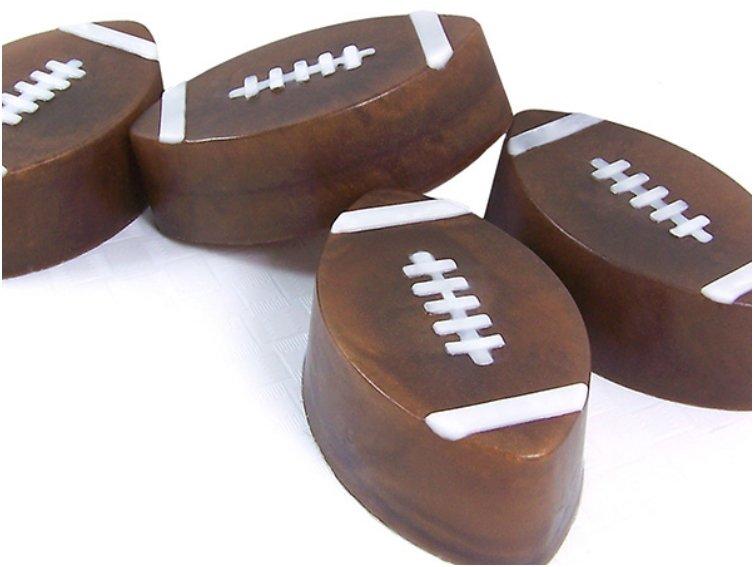 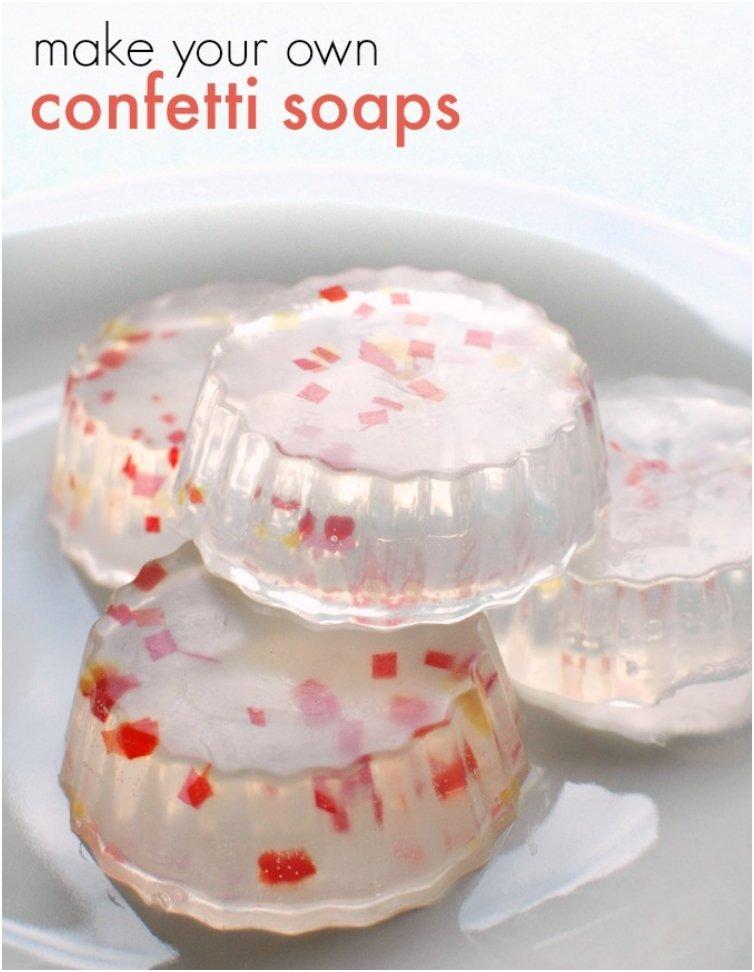 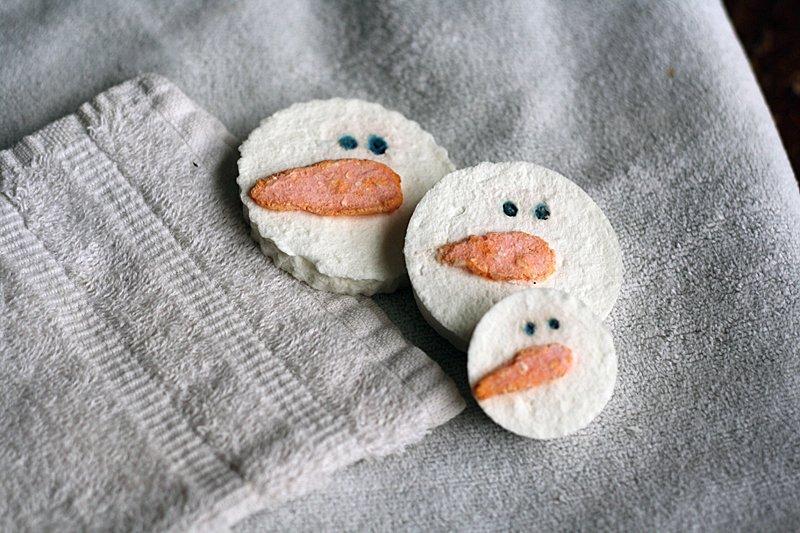 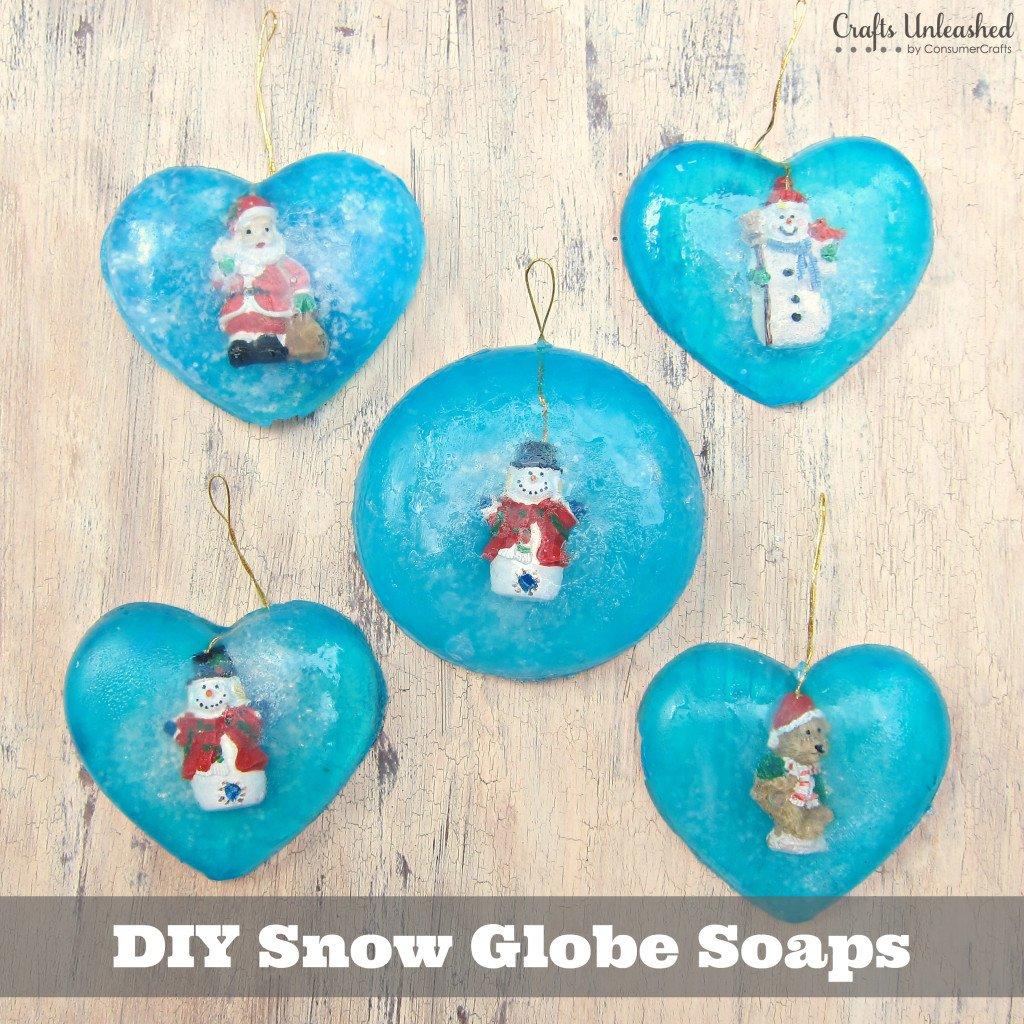 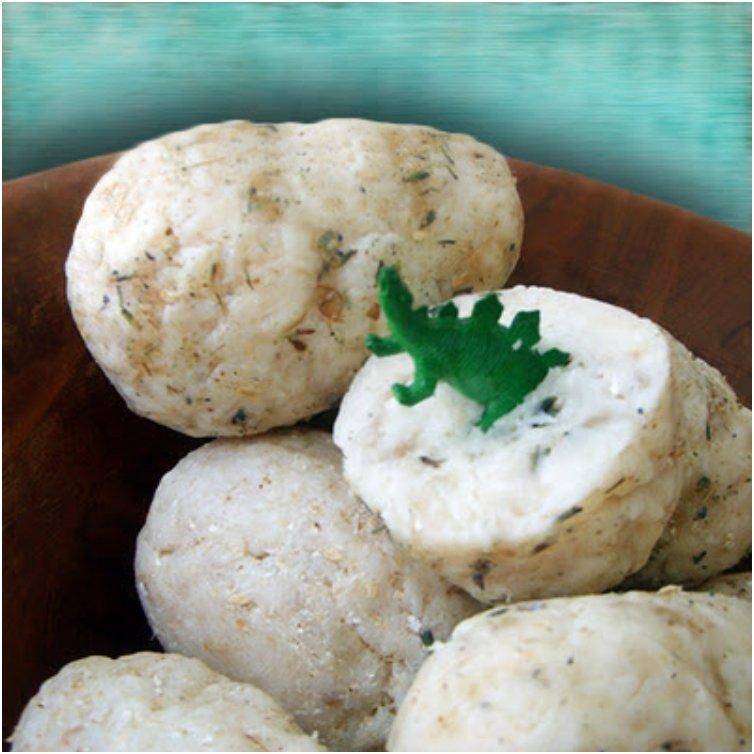 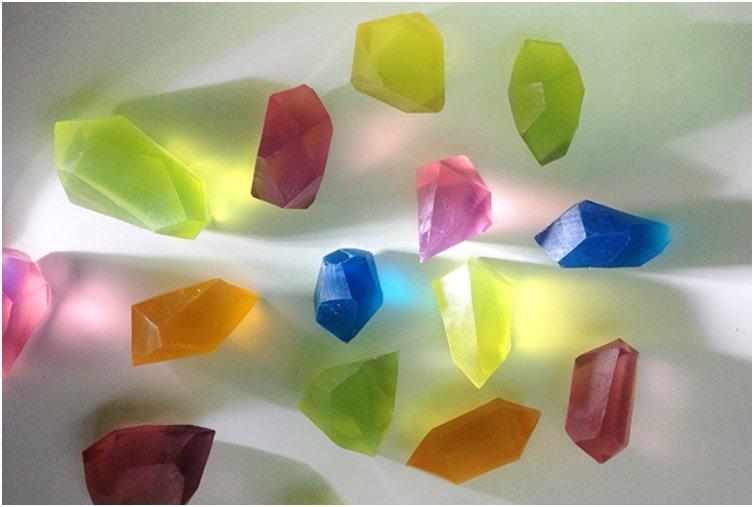 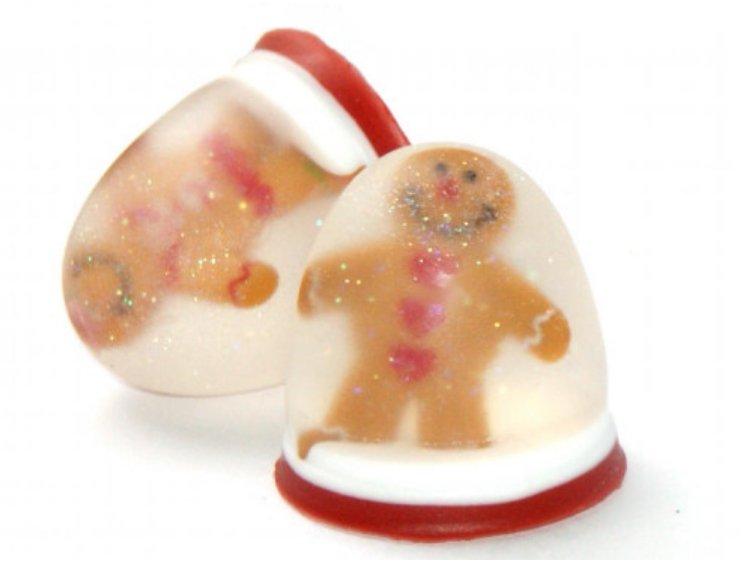 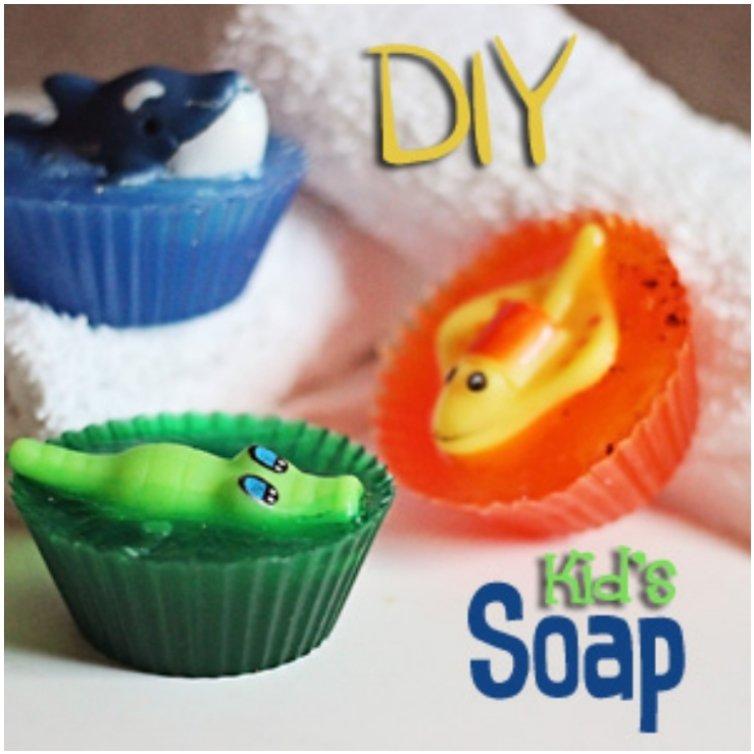 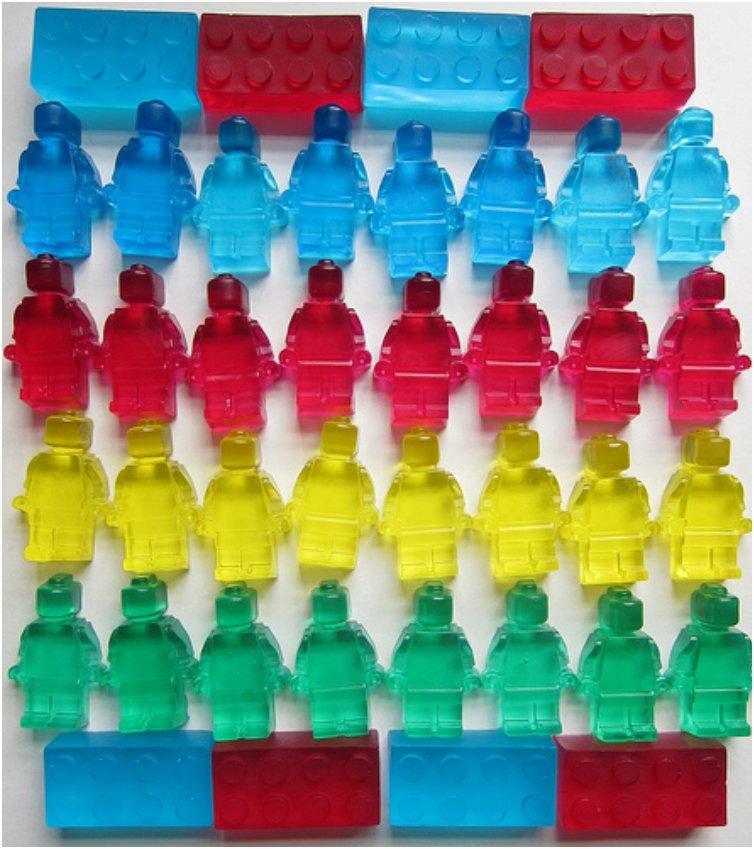 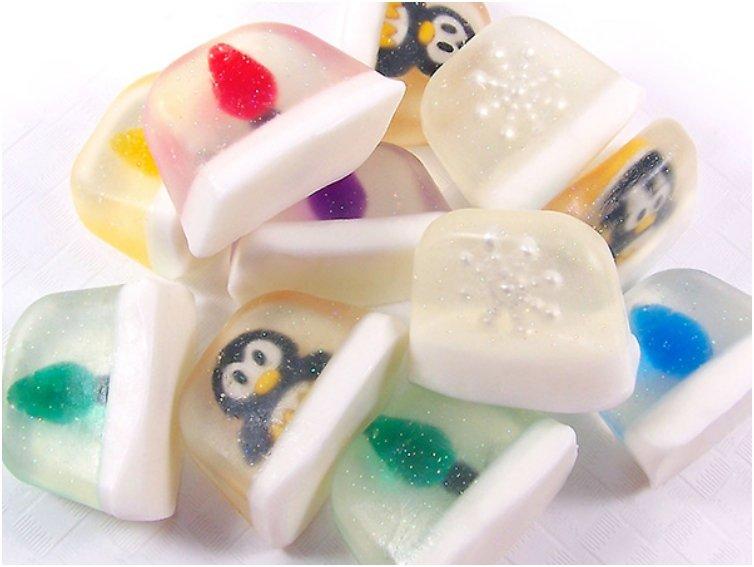 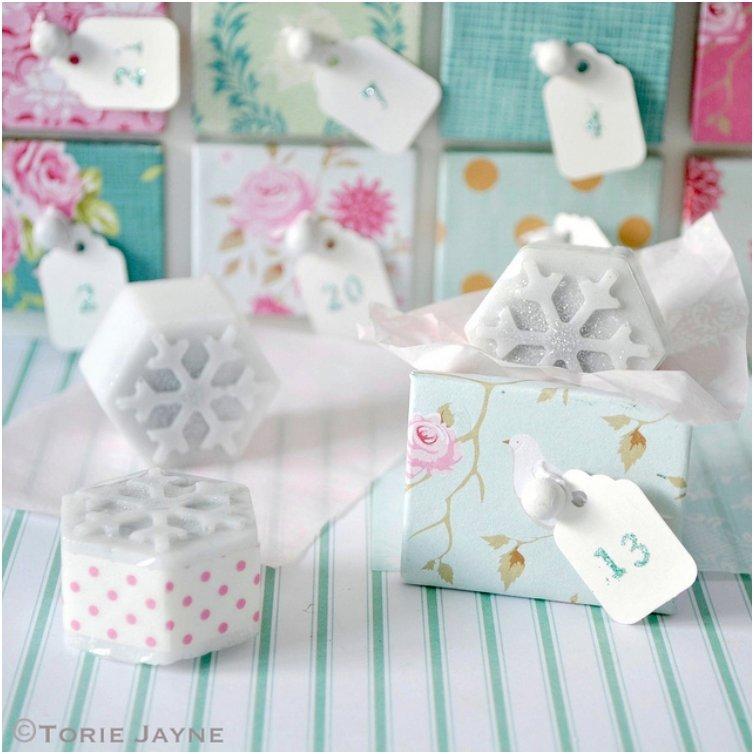 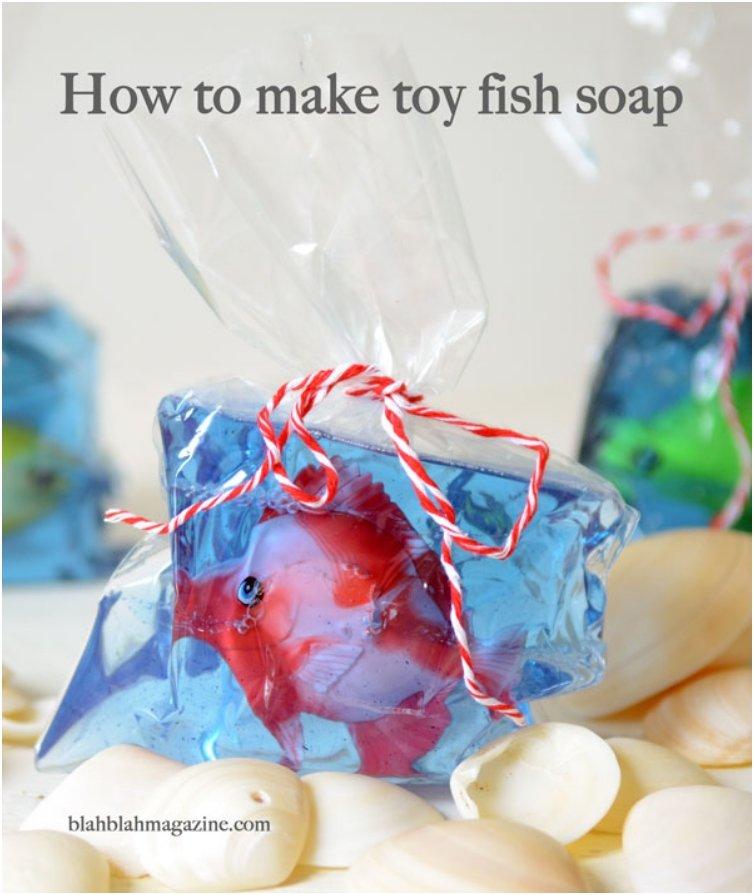 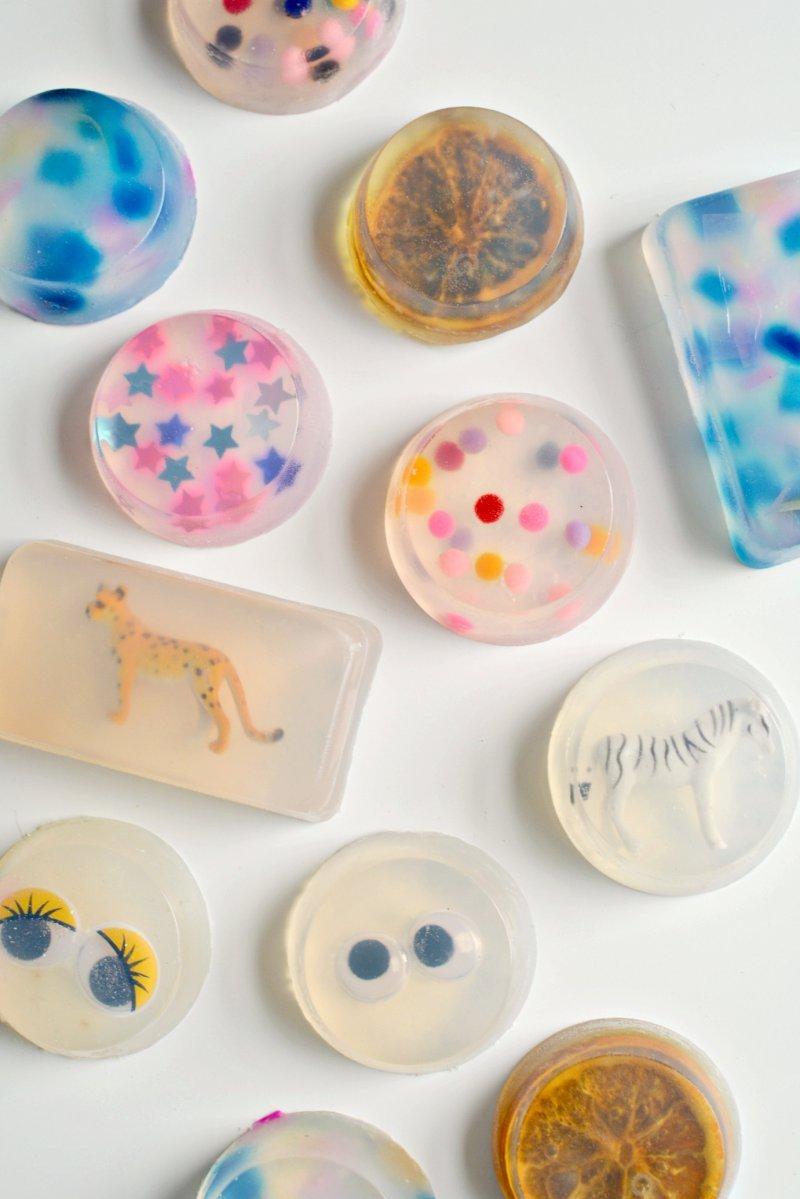 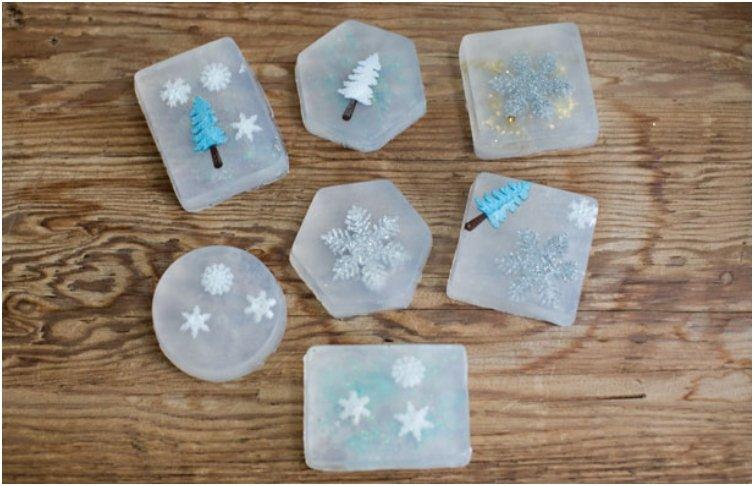 After eating all the Christmas chocolates and candies, it would be nice if the kids could wash their hands and faces with soap that is as festive as the season. You can turn making these soaps into a fun family activity. The kids will not only learn new things, but they can also enjoy and share these adorable soapy creations. From snow globes to dino-eggs, these adorable soaps will not only make great stocking suffers, but the also make a great Christmas gift for a teacher or a friend.