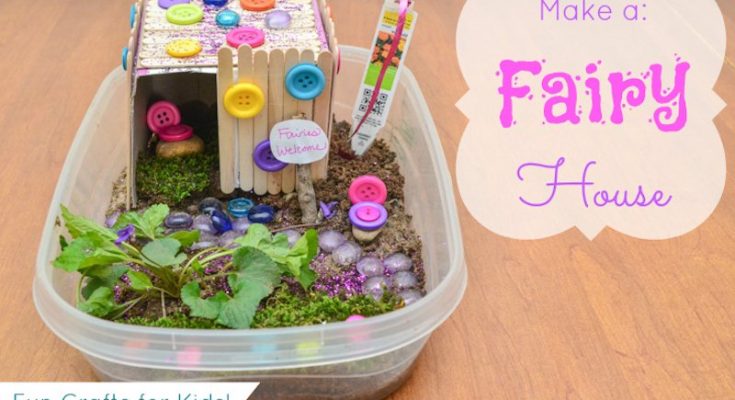 Your kids are your wealth.

Doing something that will keep the fun time on a high level is crucial.

At least while they are in middle school.

It’s tough for you to keep them entertained during the high school period.

When they get into their teenage days, this won’t be fun anymore.

I didn’t want to disappoint you. You can still entertain a teenager. As long as there is money involved.

We will leave the entertainment for teenagers for some other post.

Now, let’s focus on how to have fun in your family.

How often do you use craft ideas to have fun?

Oh my god really? You should do something about it!

The school year started and your kids will be more present at your home.

After they do their homework, they will get bored.

Make them leave their boring smartphones and tablets for something like this.

I know they will love it. 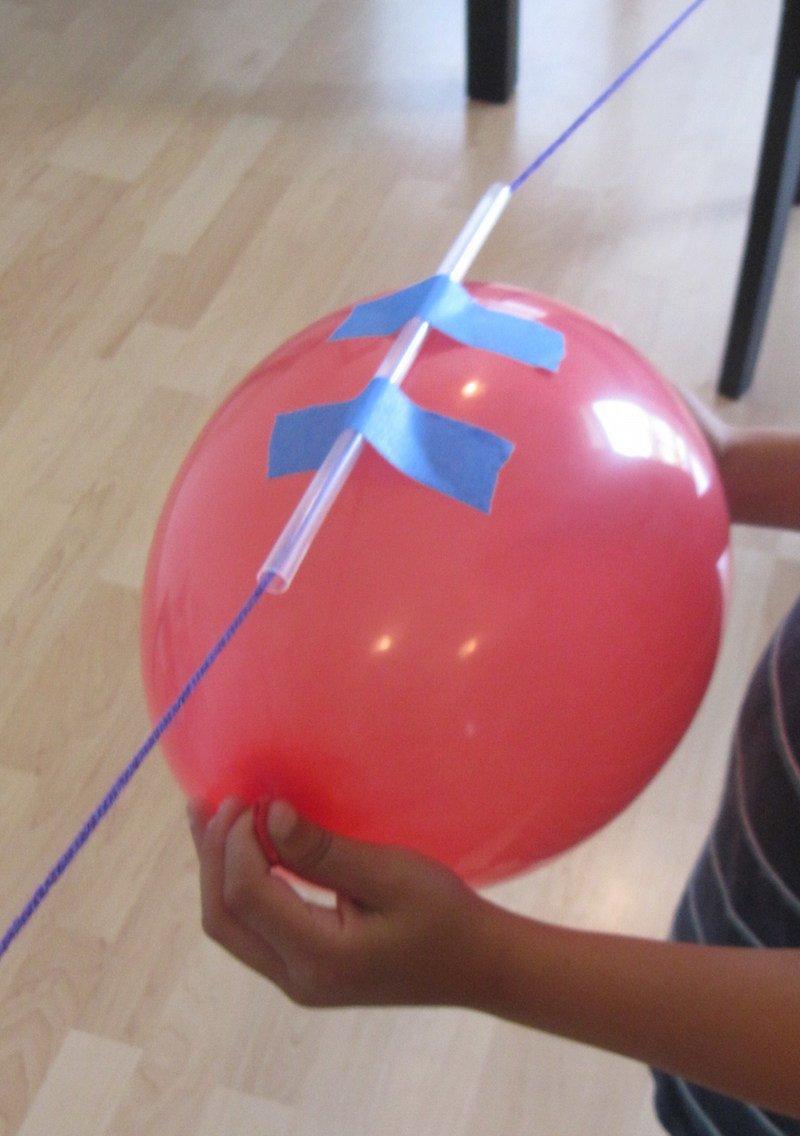 Tutorial via I Sassi Delladriatico 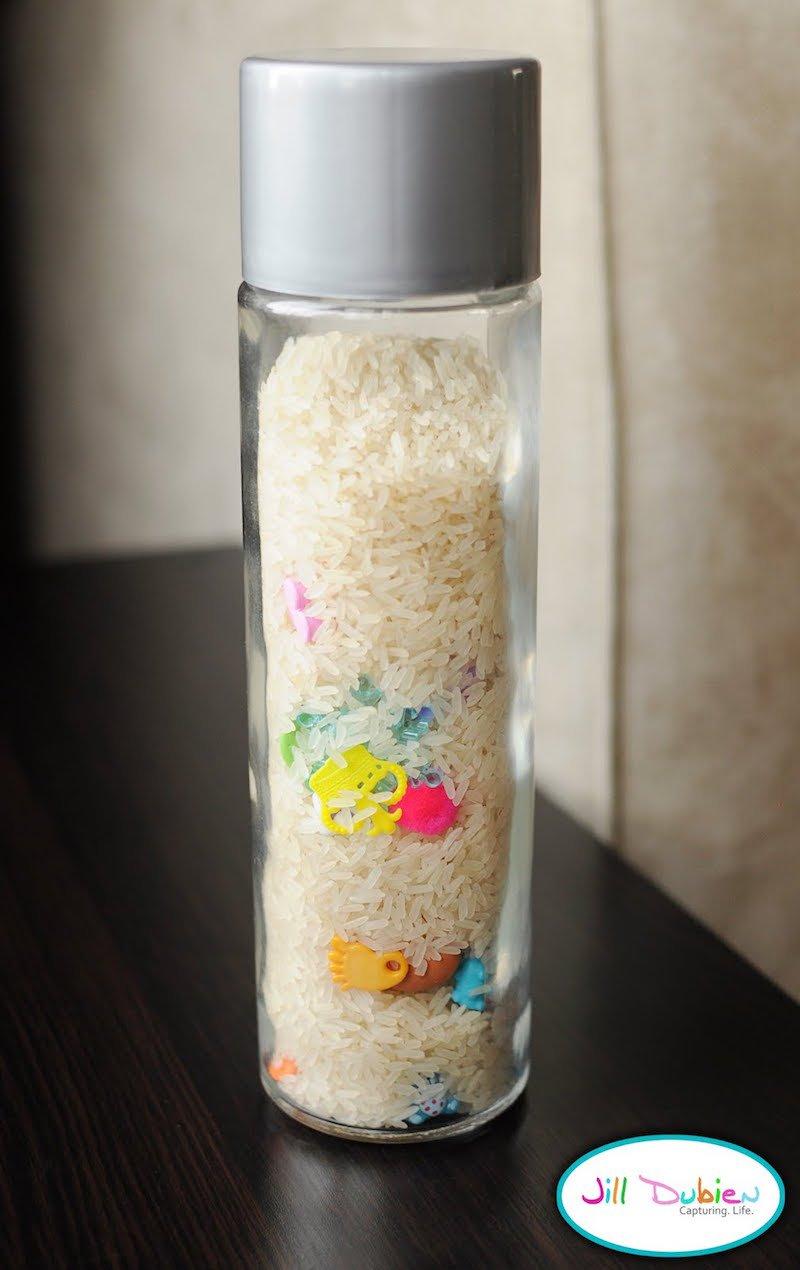 Tutorial via Meet the Dubiens 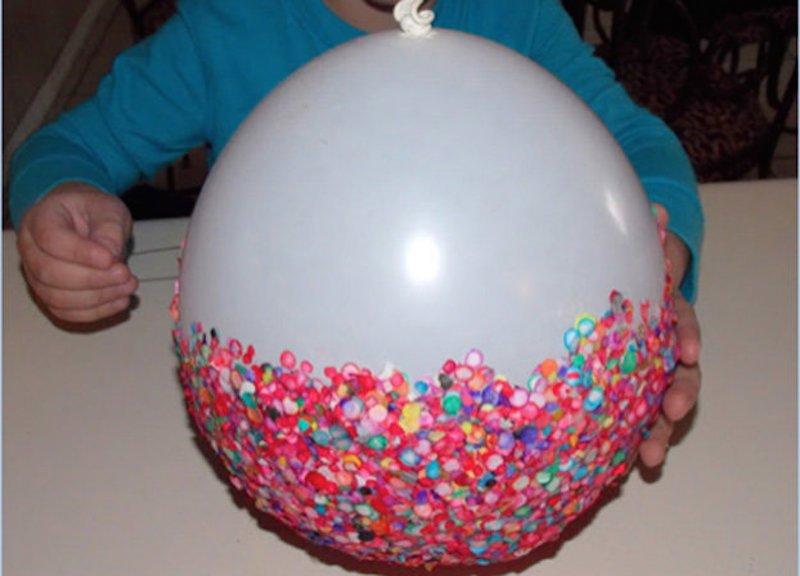 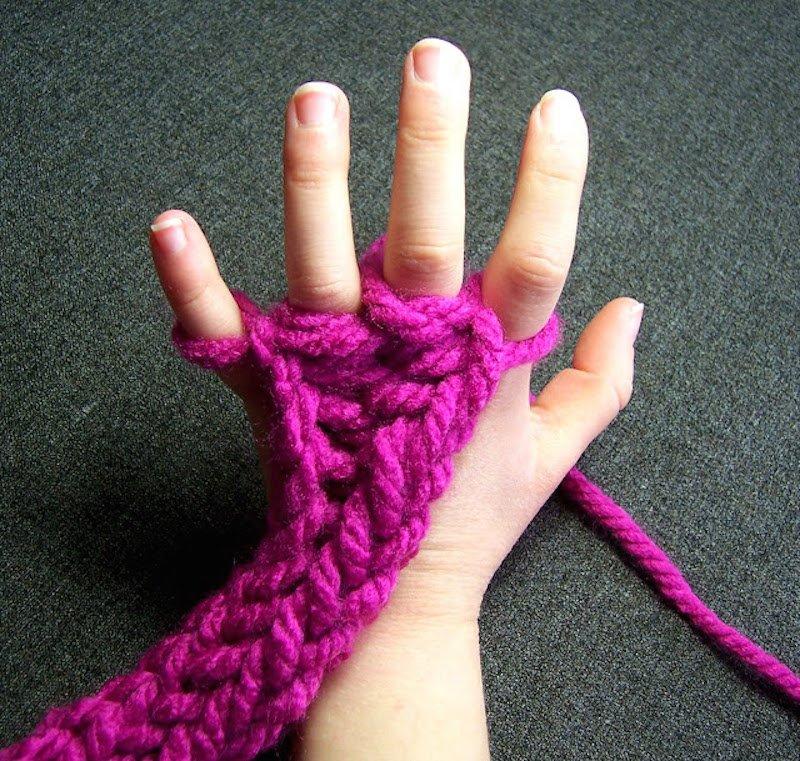 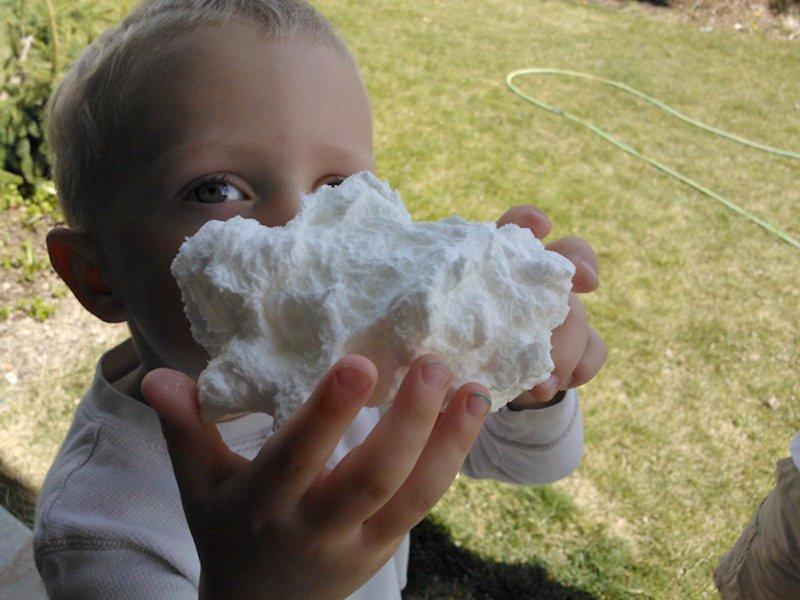 Tutorial via Our best Bites 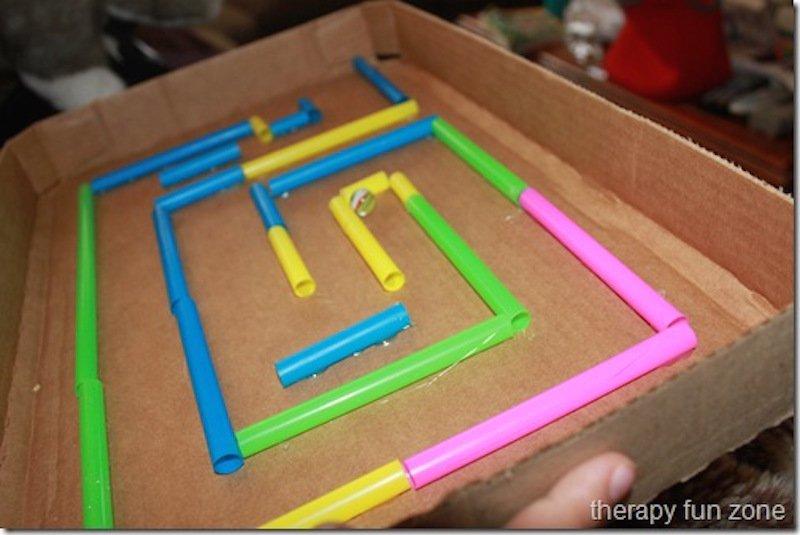 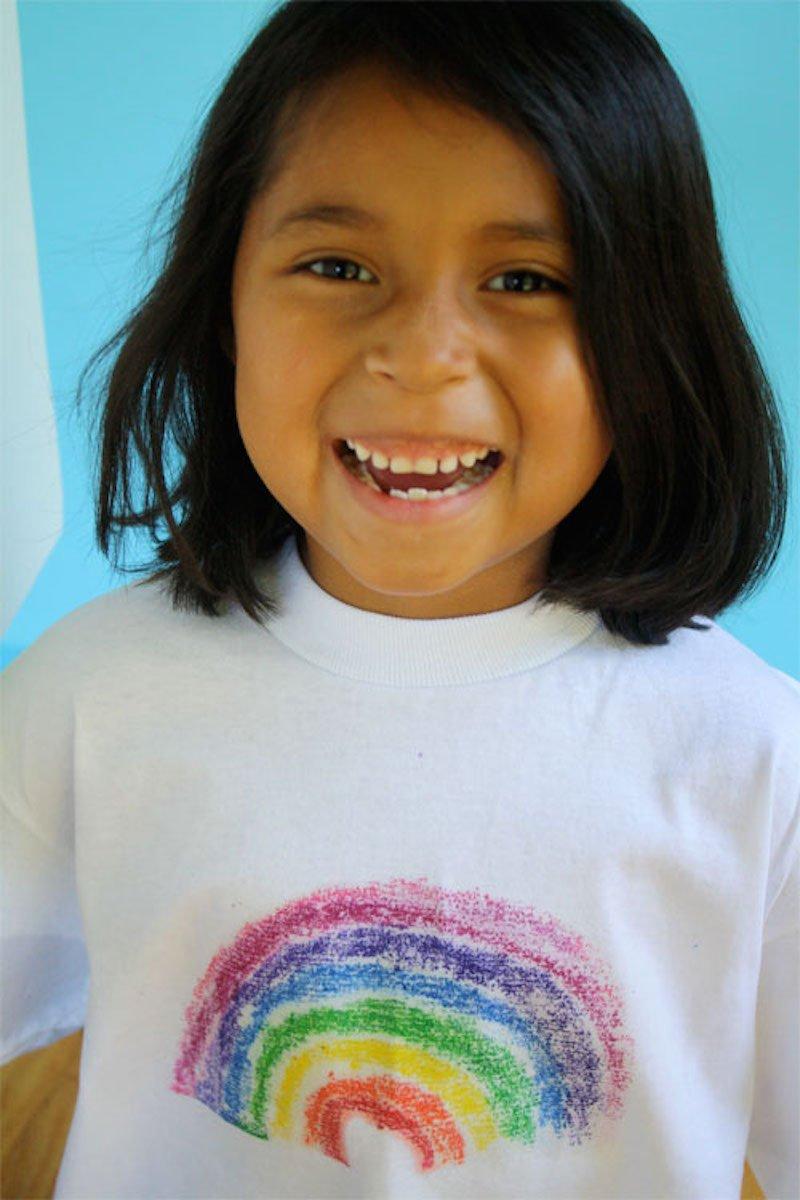 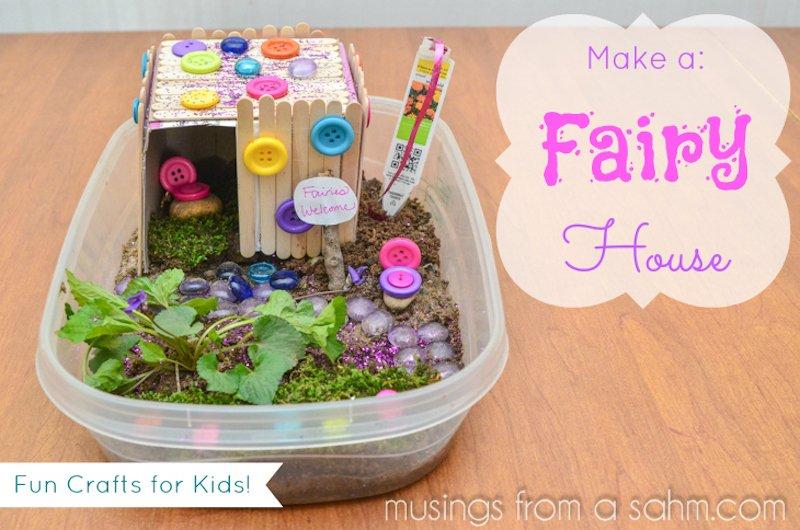 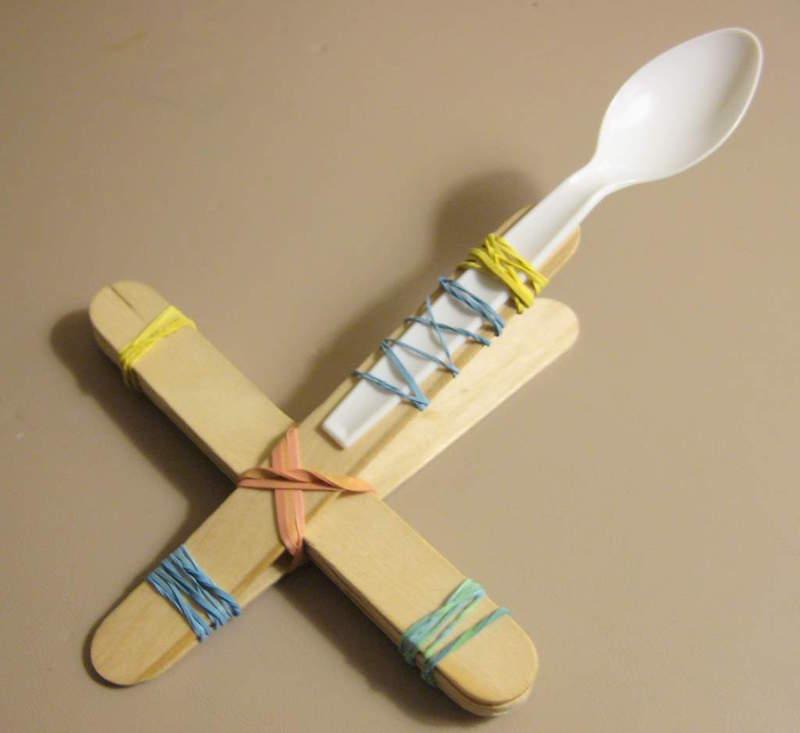 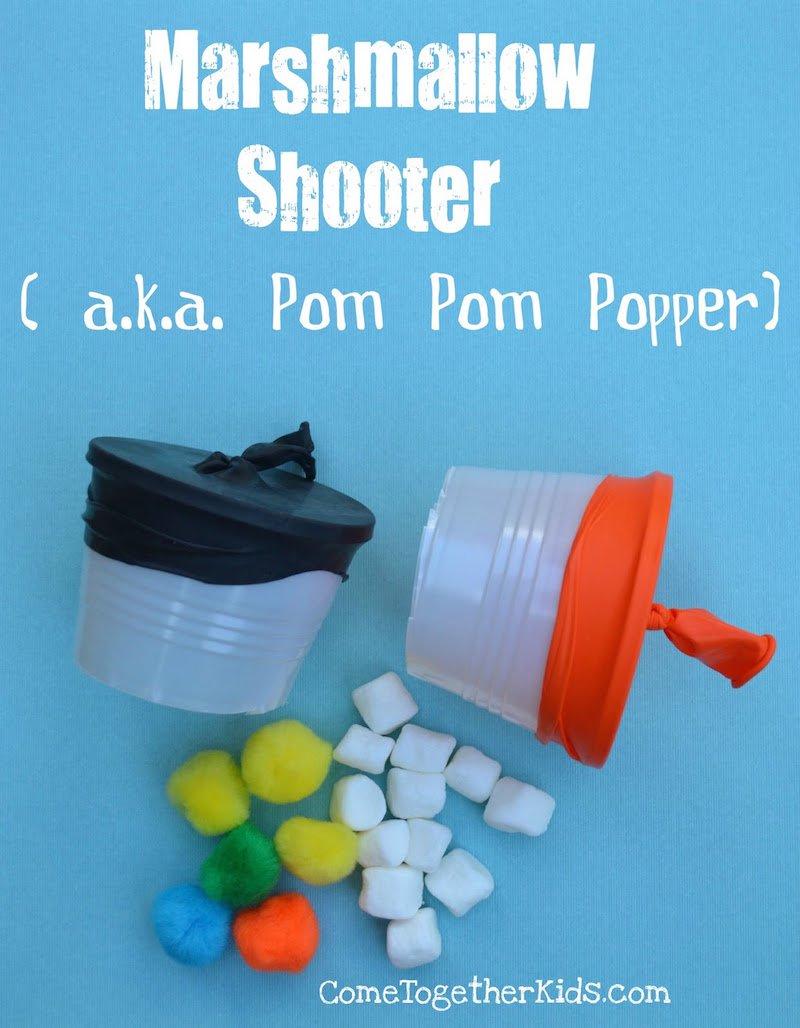 Tutorial via Come Together Kids 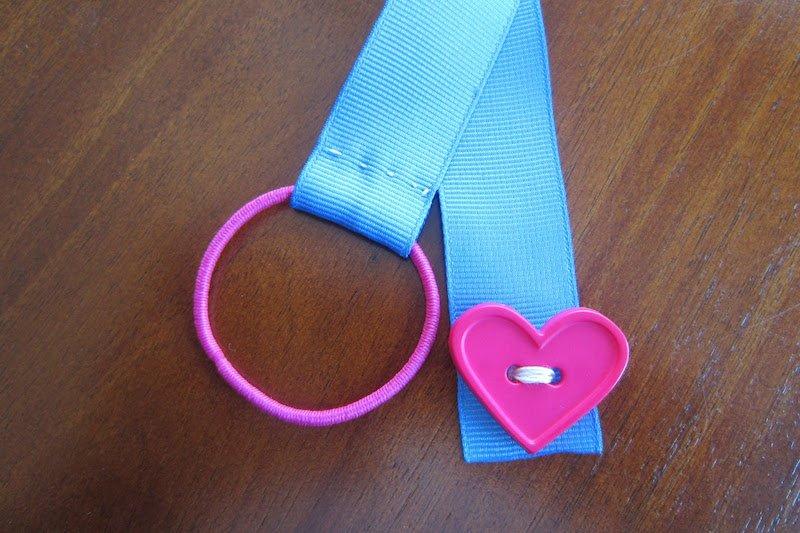 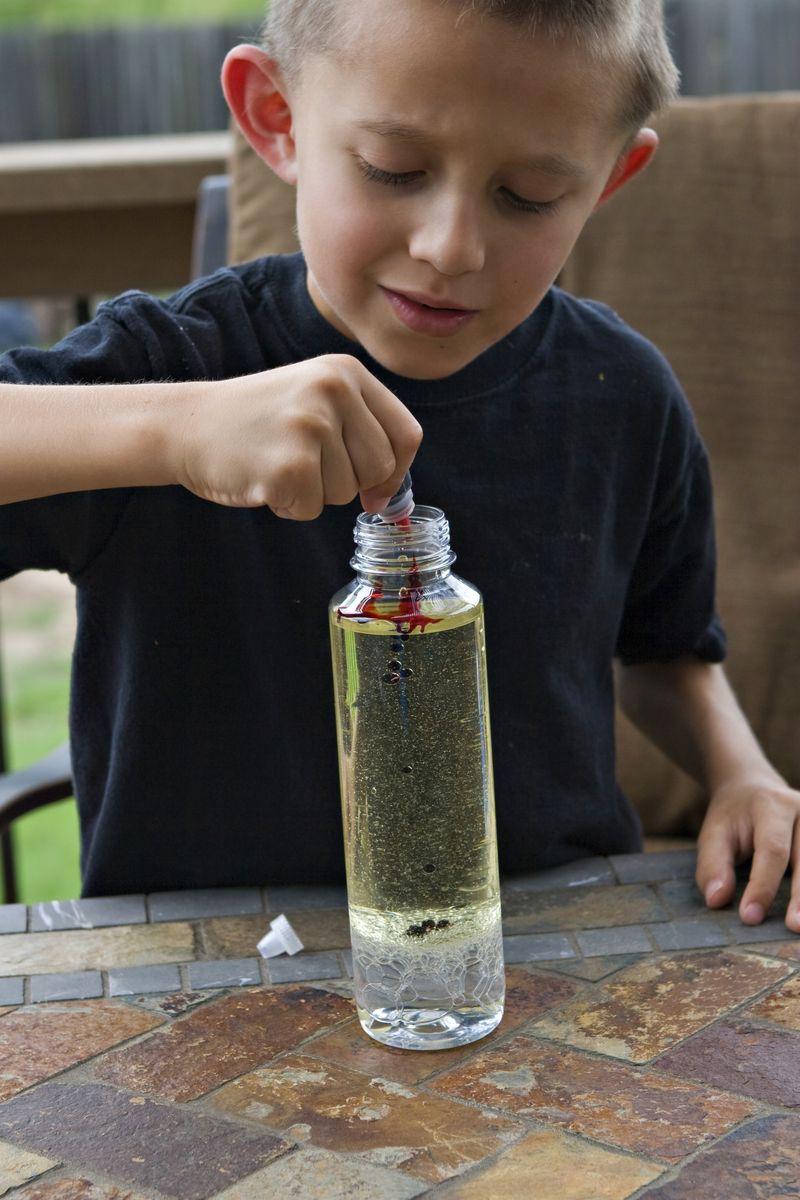 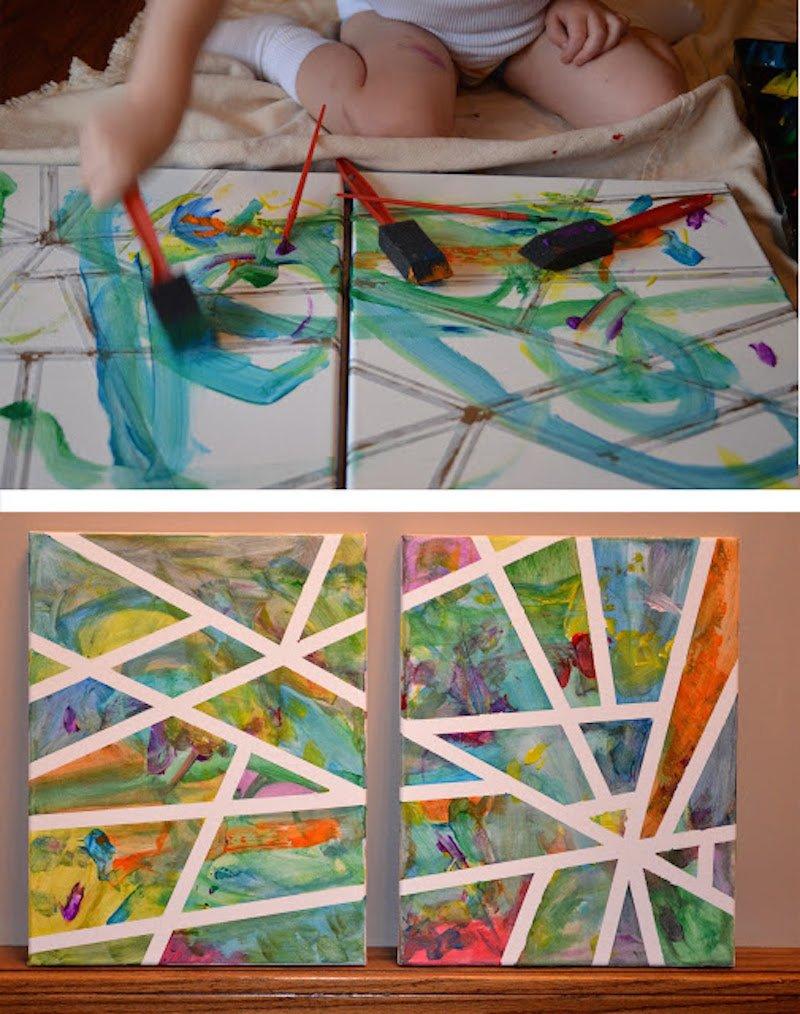 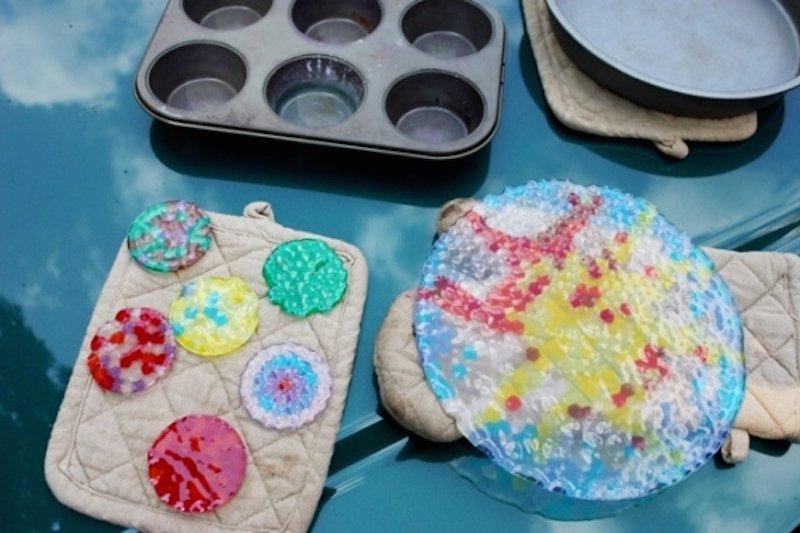 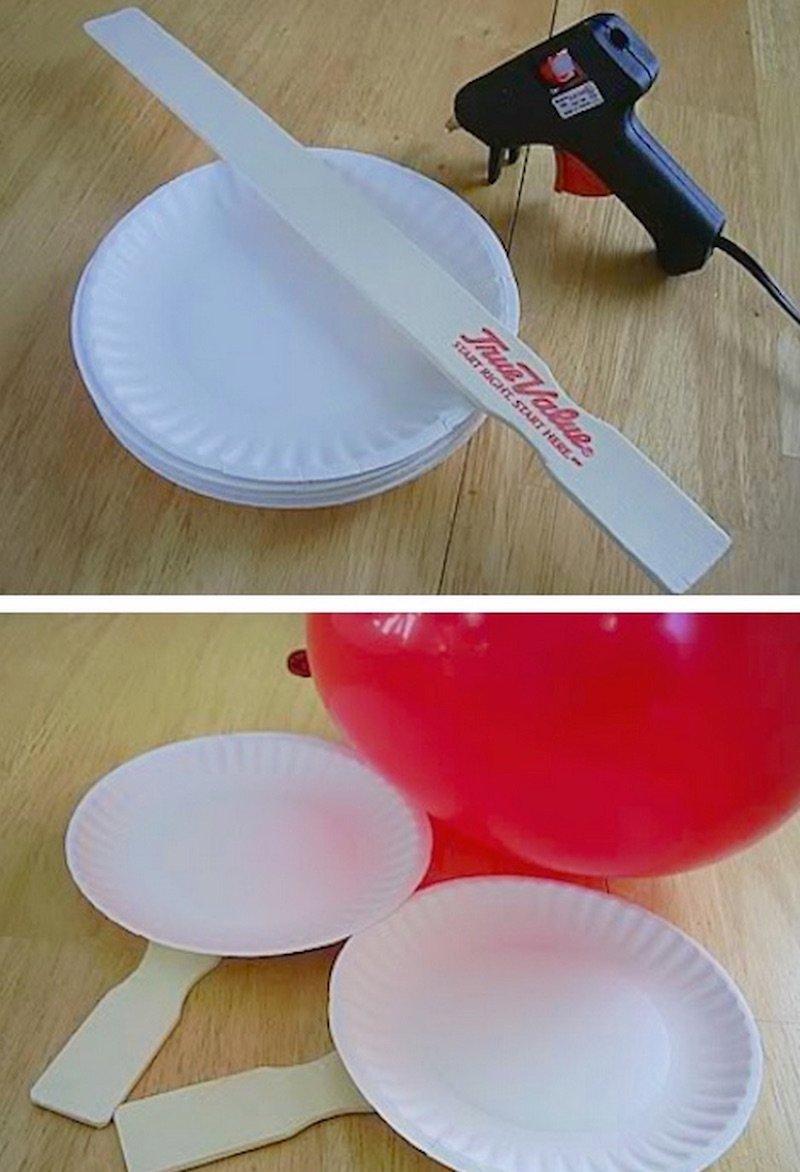 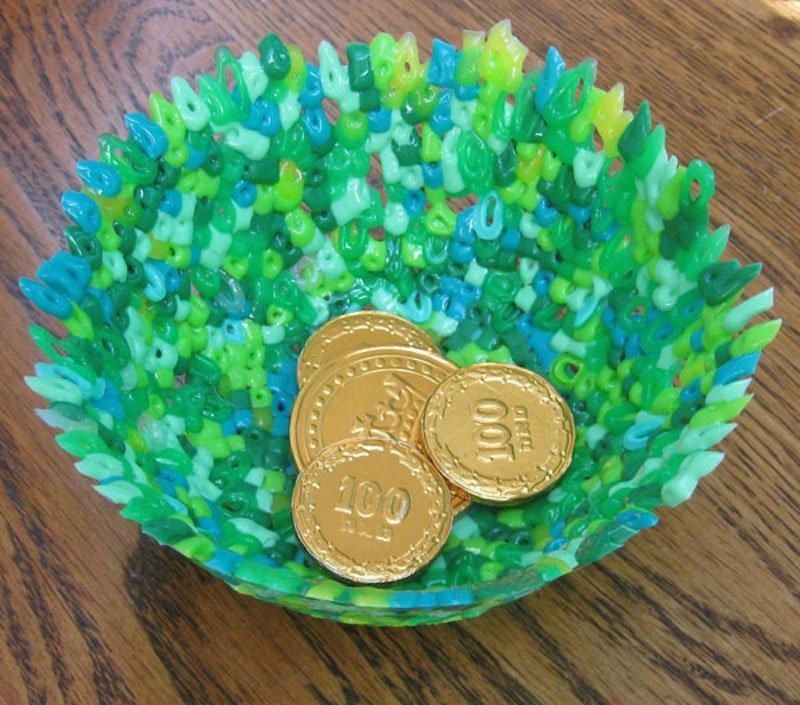 Tutorial via The Daily Party Dish 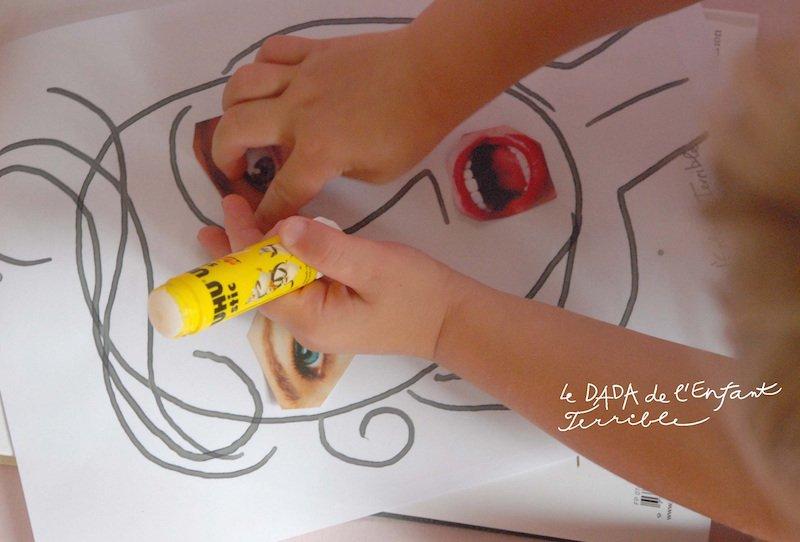 Tutorial via The DADA 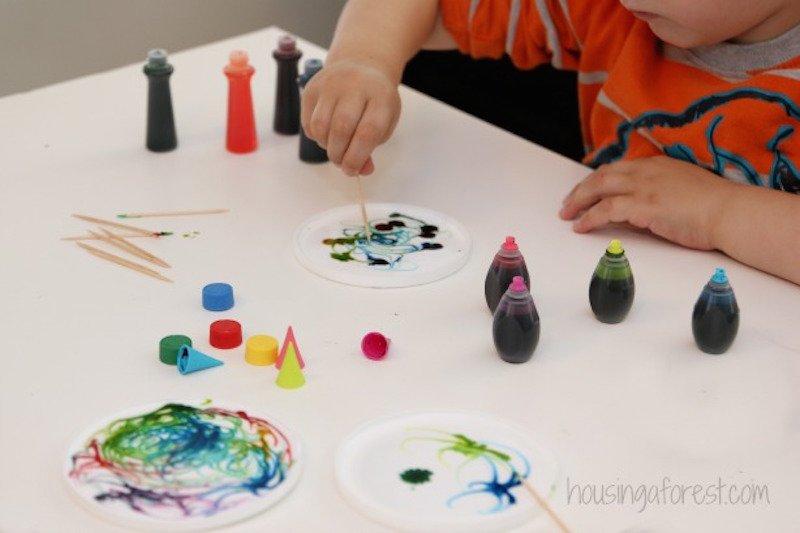 Tutorial via Housing a Forest

Now, get your kids and let’s do some fun stuff around your house.

They will love it.

Don’t worry. There are more ideas. You just need to use your imagination.

P.s. This is great when is shared with your friends.