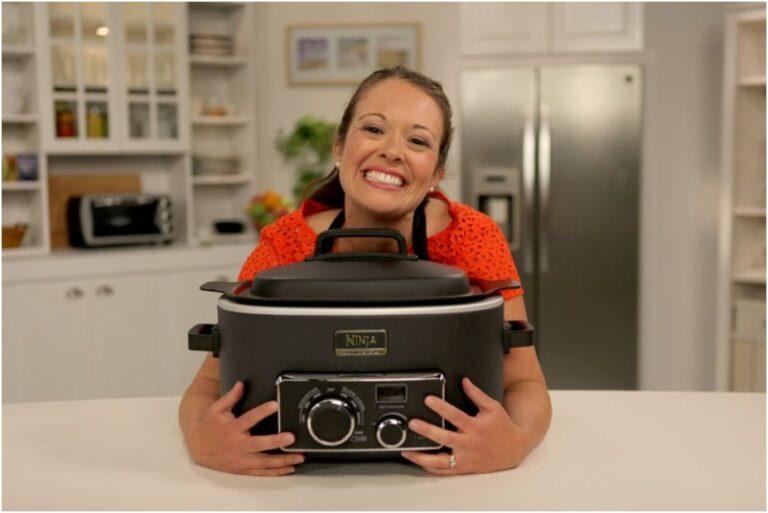 Preparing a nice meal for the family can be a daunting task, especially if you don’t have enough time for that during the week. That’s why the slow cooker is such a life-saver. You can have delicious meals every day and all you’ll have to do is put in the ingredients and set it how long to cook.

And if having a practically  preparing a meals by itself isn’t enough, the slow cooker can help with more than just cooking. Being able to maintain constant temperature, the slow cooker is perfect for creating many fun crafts. For example, how would you like your entire house to be filled with sweet scent? Just prepare a crock pot potpourri.

See how to make that and 10 more fun crafts with your crock pot. 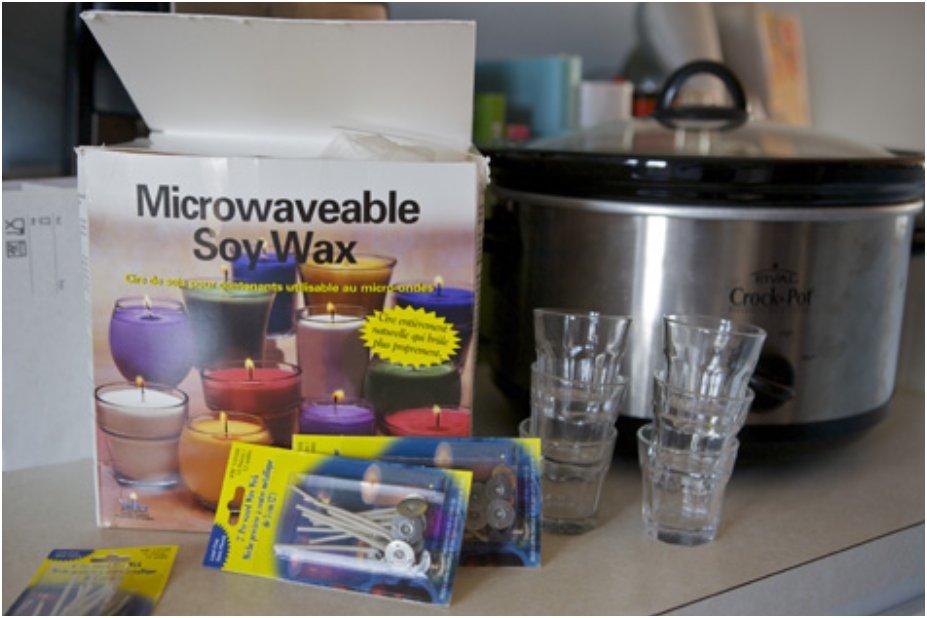 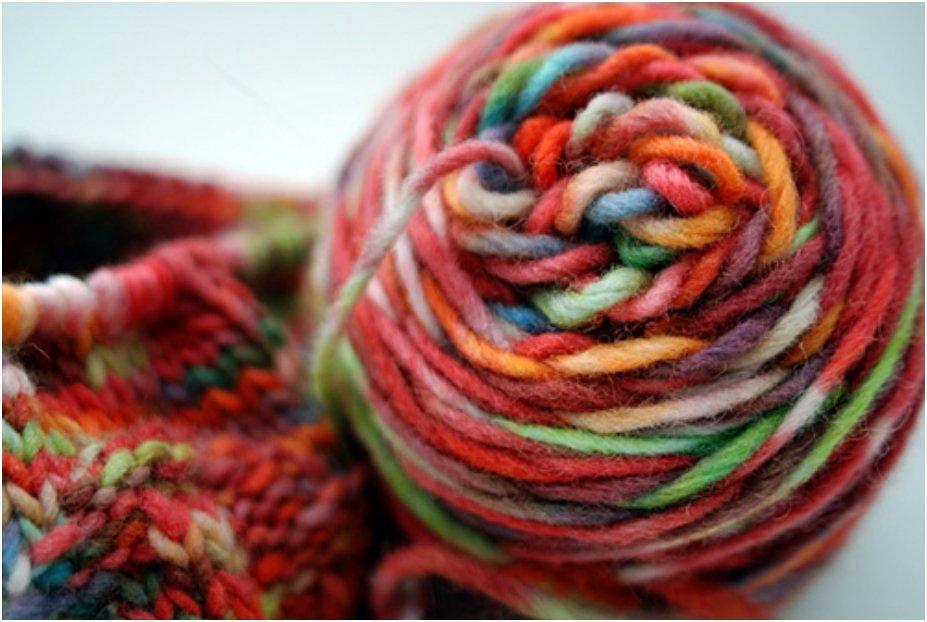 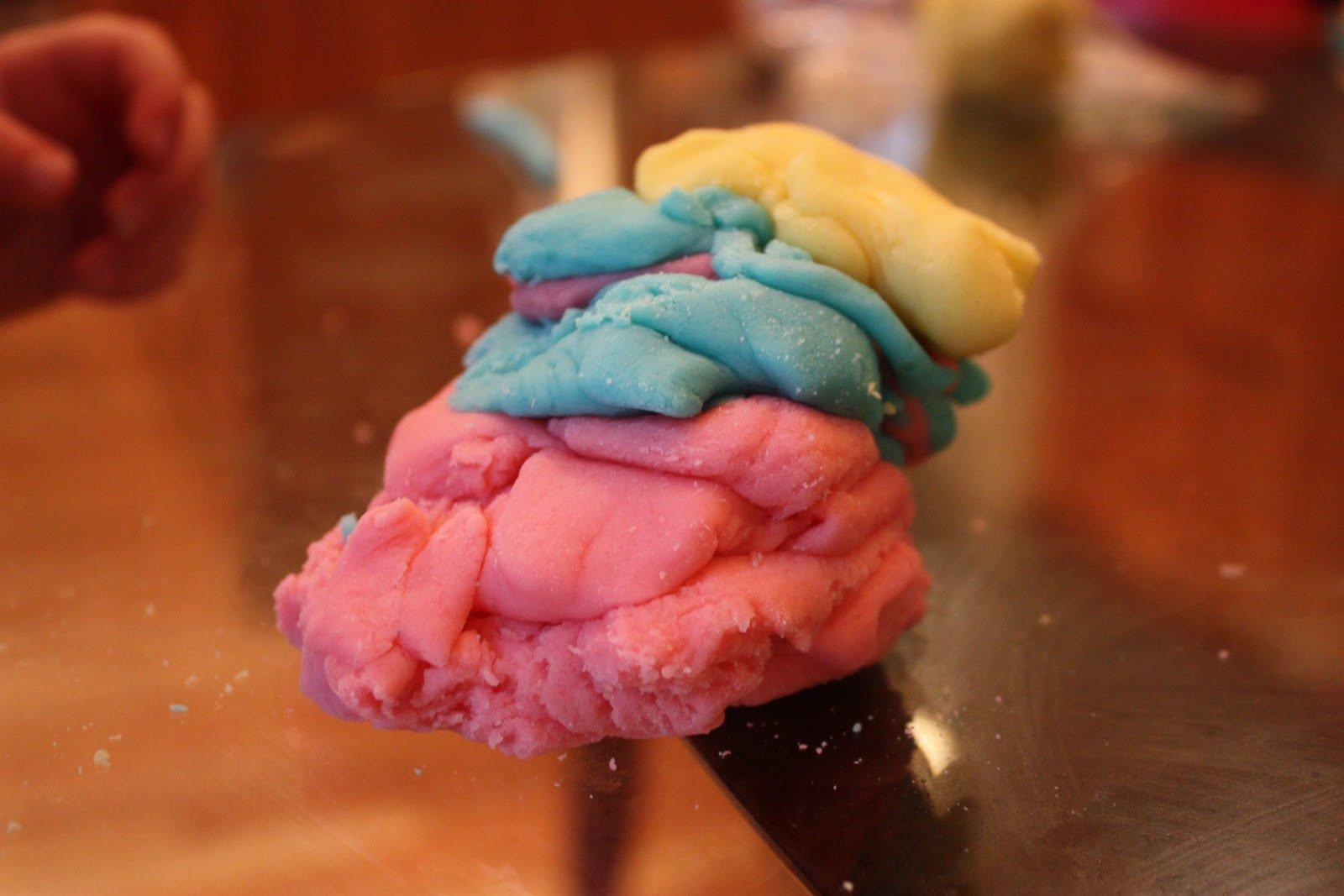 Homemade Essential Oils With a Crock-Pot 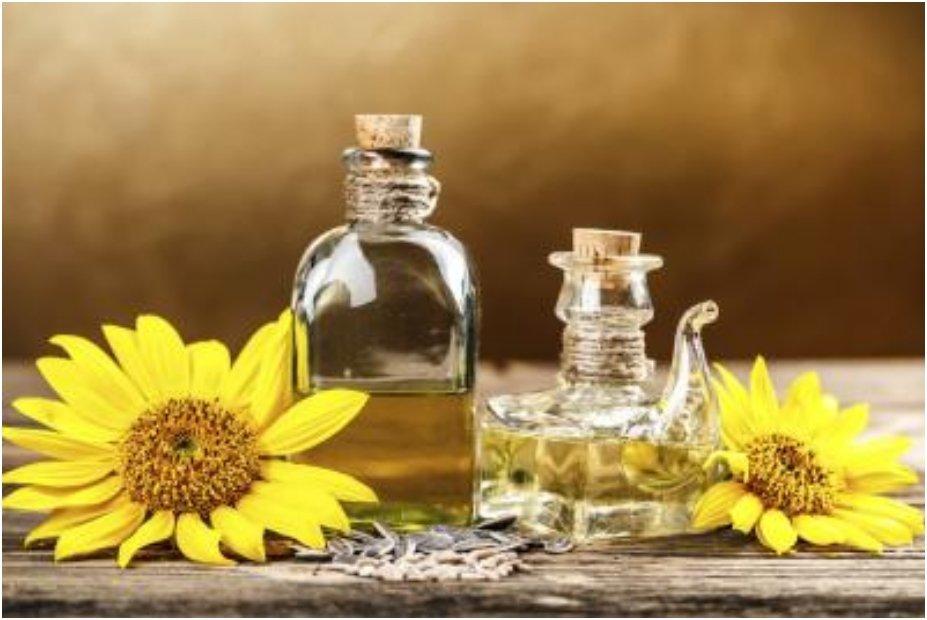 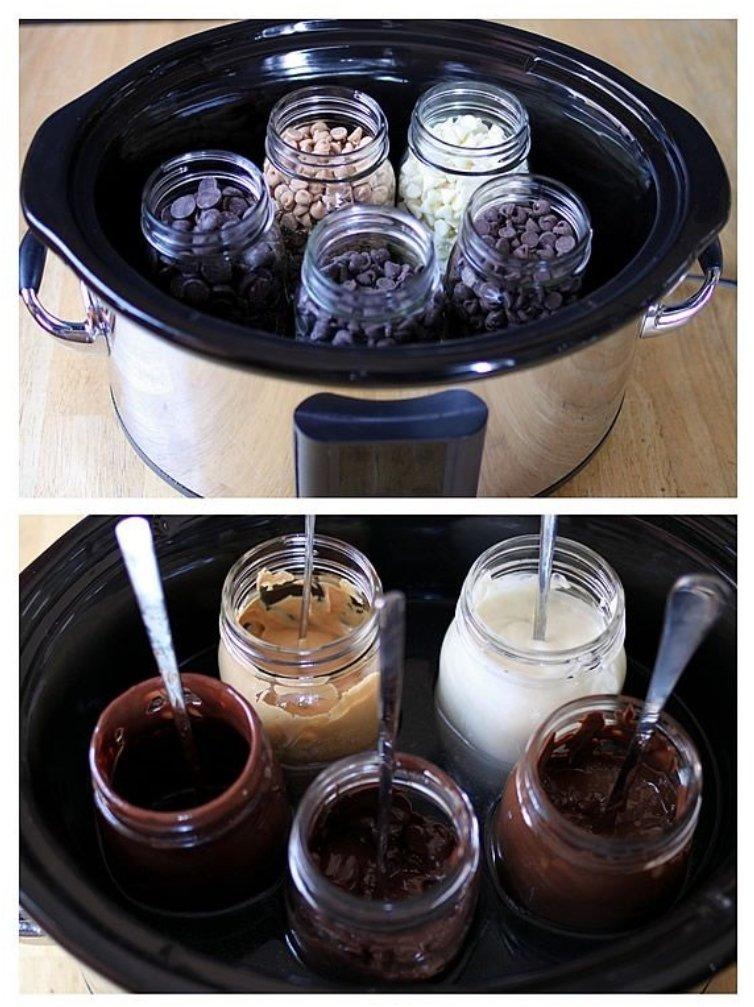 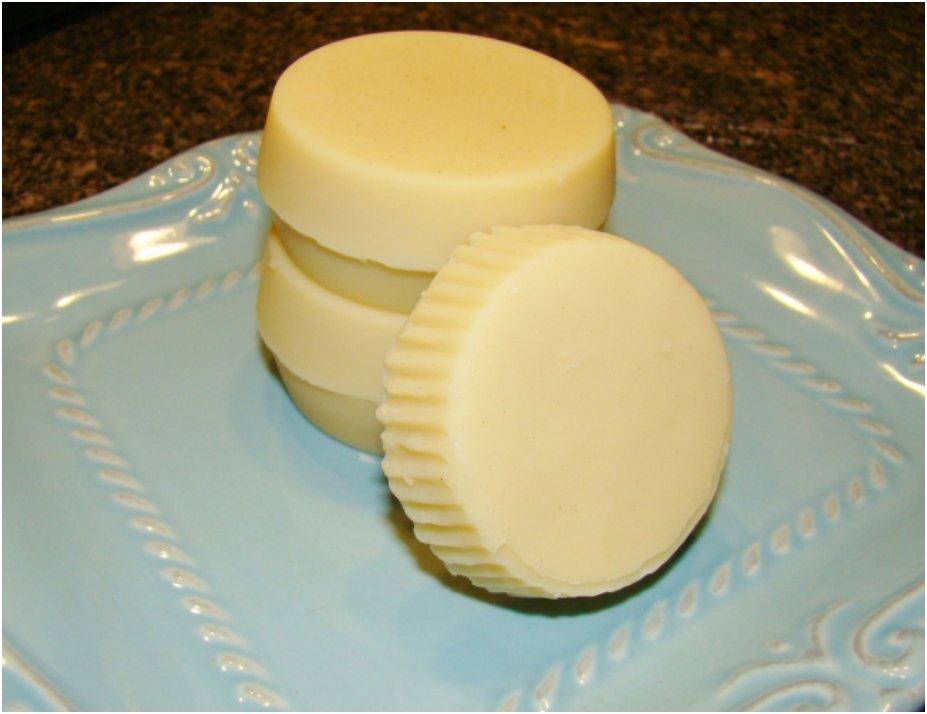 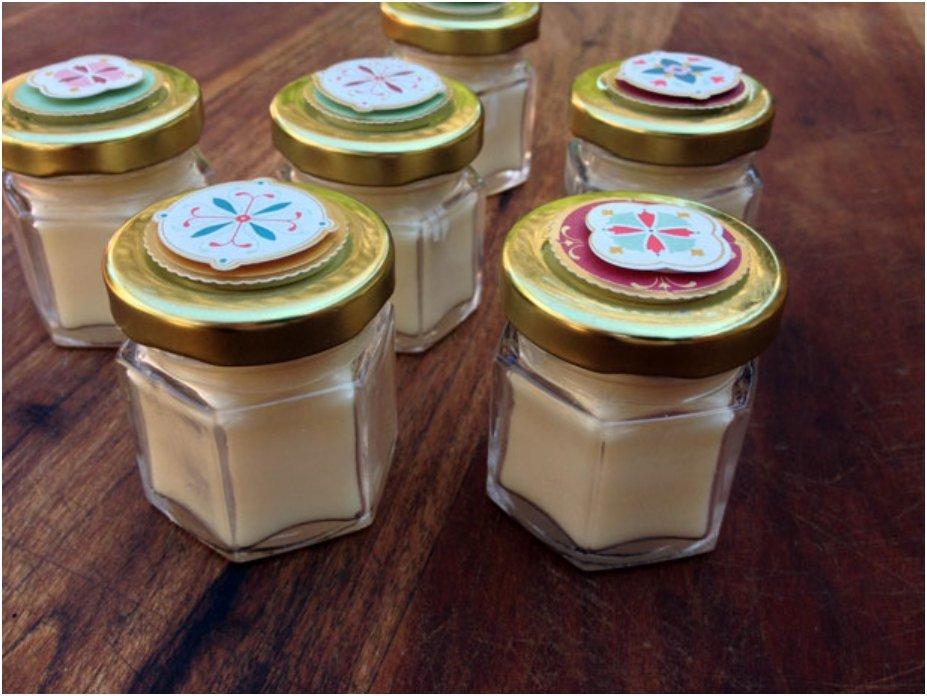 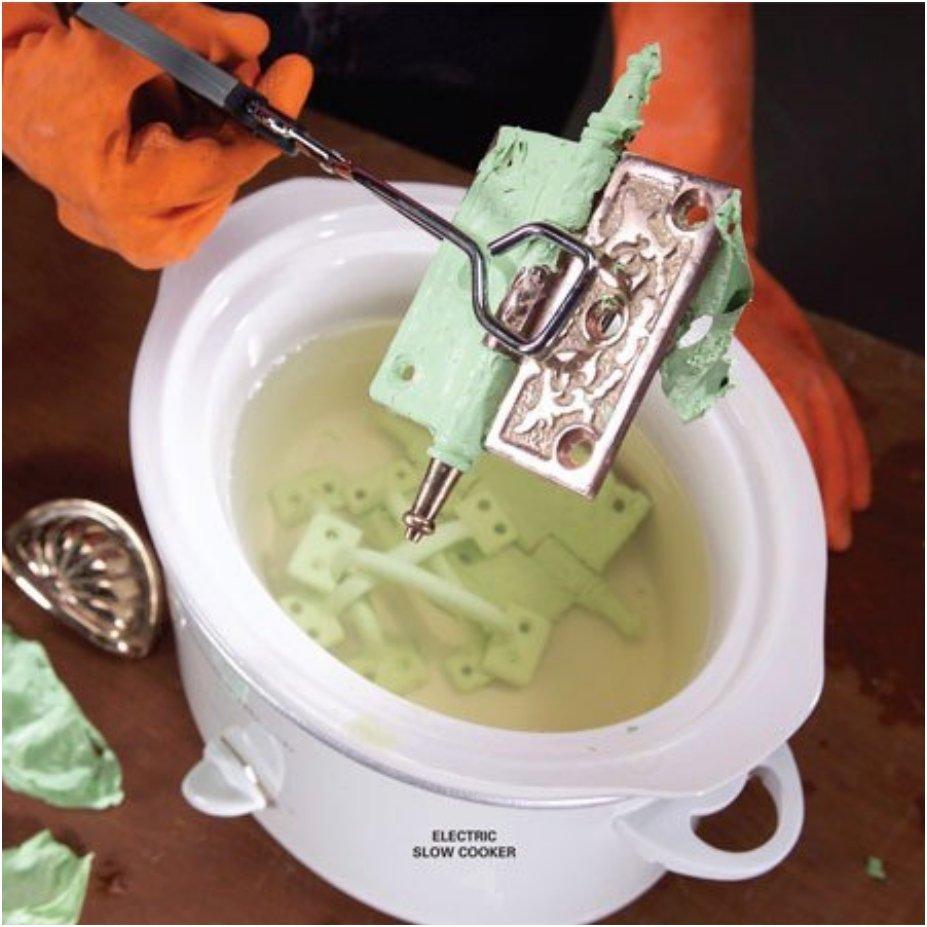 Soap in a Slow Cooker 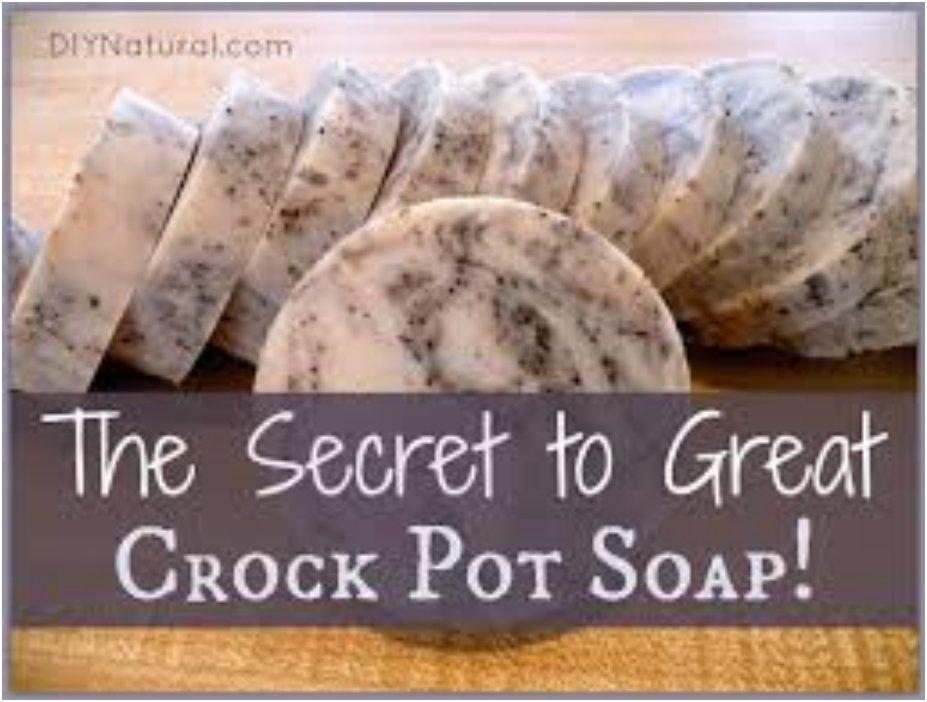 Tutorial via diynatural.com and hubpages.com 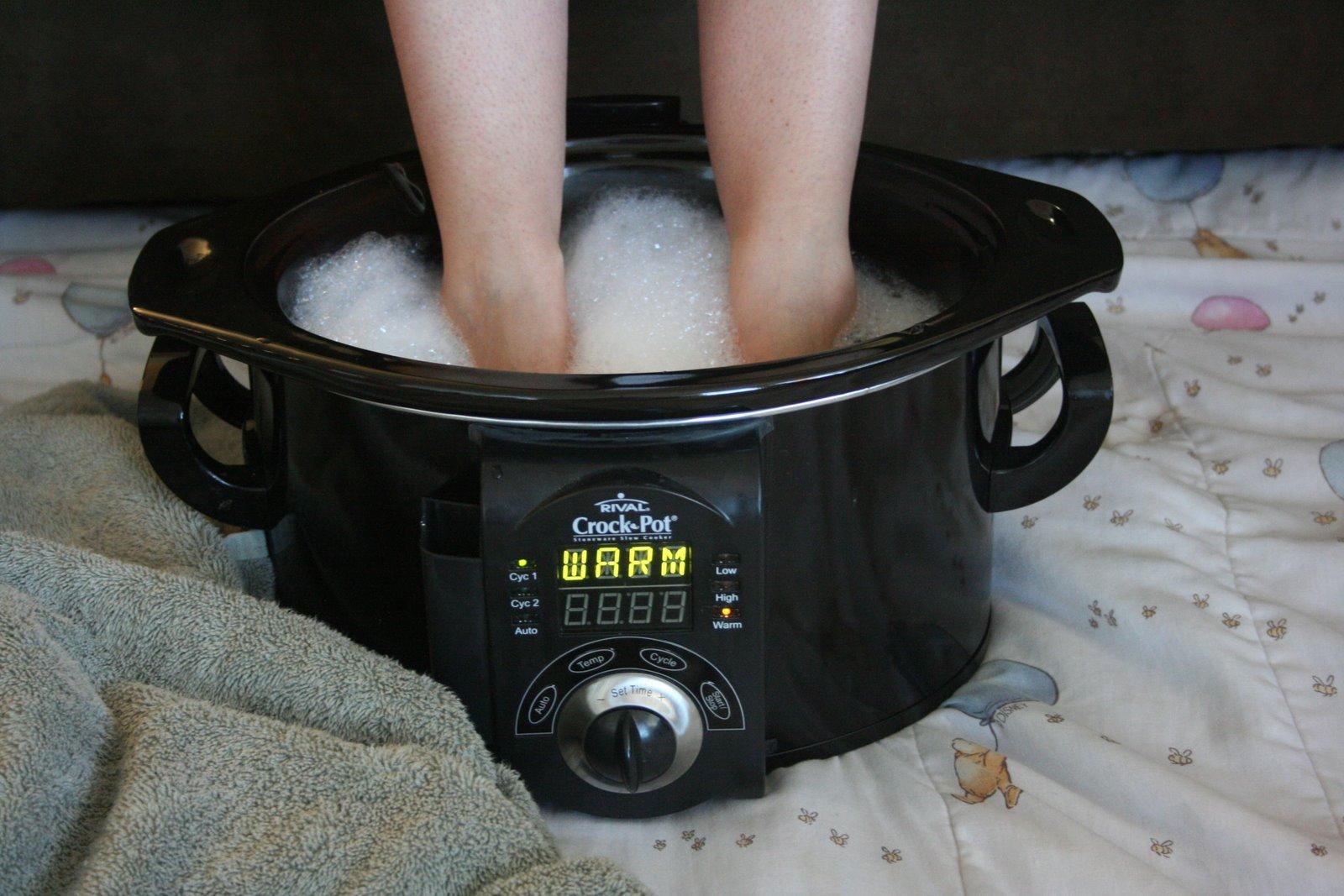 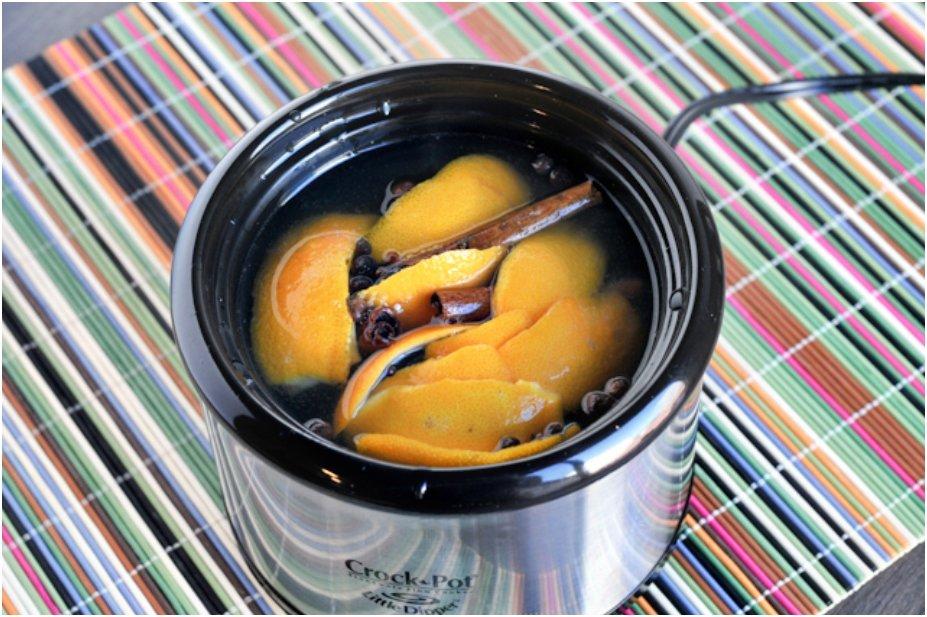 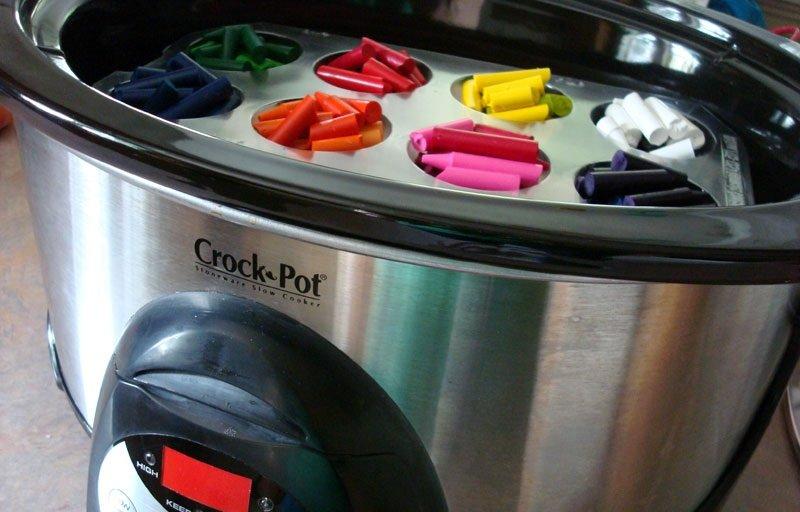 Before you go, a word of advice: Some of these crafts use ingredients that are toxic if consumed, so you best be careful what you put in your slow cooker. If you still wish to make some of these crafts, stay on the safe side and try to get a second slow cooker, that will be exclusively used for these crafts (even if it’s from a thrift shop).