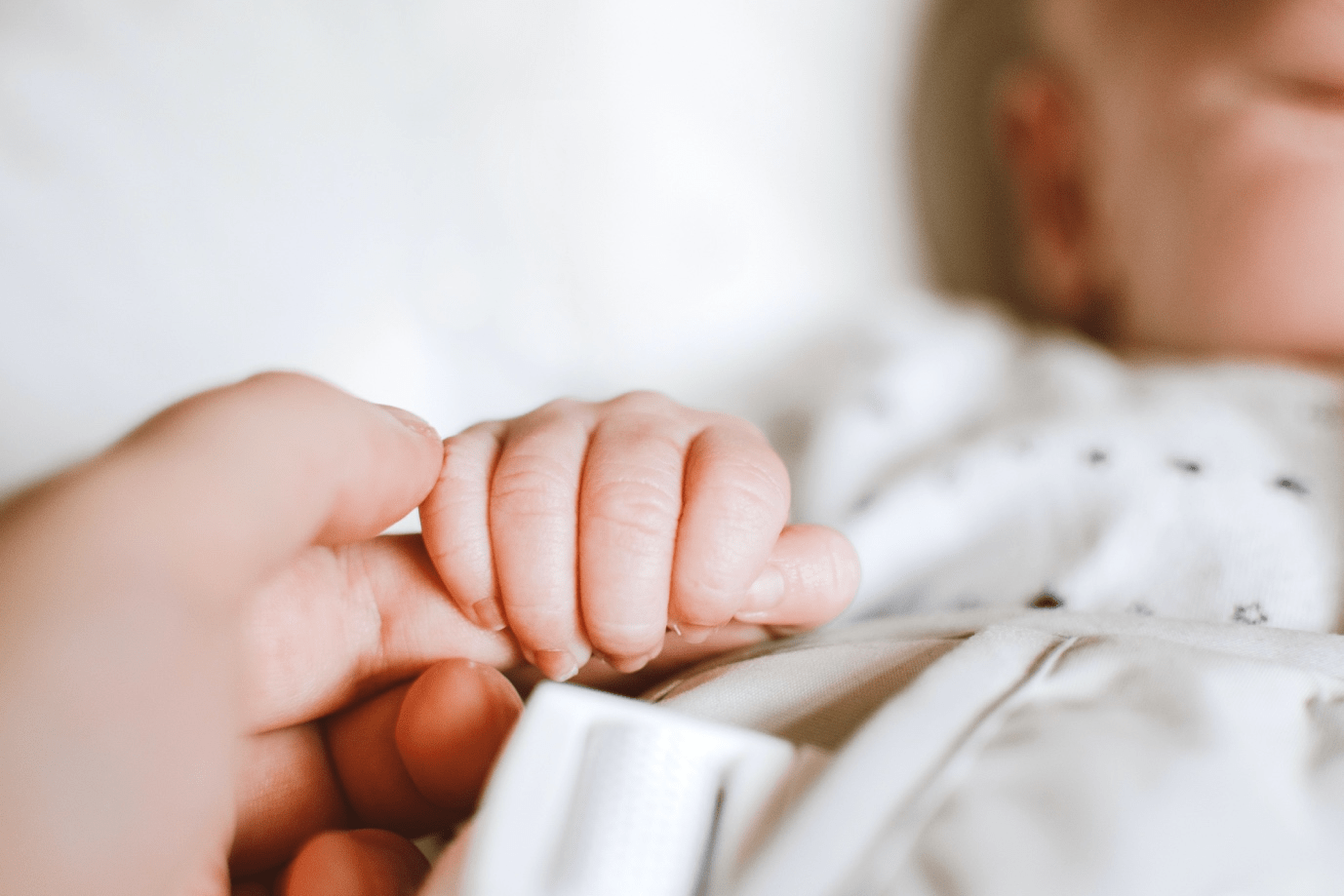 Being a new parent can be scary, especially if your baby is having trouble adjusting to life on this planet. Some of the things you’re likely to worry about may just be new parent jitters, but other times, they may be issues that mean your baby is ill.

In some cases, even when you have recognised your baby as ill and taken them to the doctor, delays in diagnosis of medical conditions can happen. To avoid this outcome, it’s important that you push your doctor and make sure they treat your baby properly.

That said, it can be tricky to know if your child is in danger, as they have no way of verbally declaring their aches and pains. In this post, we’re going to help you understand when your baby is showing signs of being ill, so you can get them the medical attention they need when they need it.

Are There Any Symptoms That Appear Severe but are Actually Normal?

Not recognising your baby’s cry is a common worry when you first have your baby. However, once you’re a few weeks in you’ll be able to recognise your baby’s crying patterns and know exactly what they are asking for.

Putting your baby down whilst it’s crying is another worry of first-time mothers, but a healthy cry isn’t always something you can or need to stop. Once you’re sure your baby is no longer in distress and you’ve dealt with its immediate problem you can lay the baby down.

However, if your baby cries for several hours at a time, there could be an actual medical problem. So, check out the following section to make sure there isn’t a deeper issue.

What Are the 10 Most Common Signs Your Baby is Ill?

Okay, so now that we have some of the most common worries out of the way, it’s time to look at the actual signs and symptoms of an unwell child. If your baby has any of these following issues, it’s likely they are ill and require medical attention.

If your baby has a fever, you can recognise this through touch. A raised body temperature caused by an infection is the way the baby’s body fights it, so it’s completely normal for them to react this way, but it does mean your baby is ill.

The way to tell if they have a fever is to touch their brow, tummy, or back which should feel hotter than usual. They could also have flushed cheeks and feel sweaty to the touch.  Confirm this with a digital thermometer if you want confirmation that your baby is ill.

Most rashes are harmless and happen because of viruses or bacteria that have infected your baby’s body. The rash itself is a response to a toxin produced by an infection or an immune response from the baby’s body. The most common rashes, which are not life threatening and can be treated at home, are:

All of the above conditions are rare, but if you believe your baby is ill with one, you should notify your doctor immediately or take the child to the hospital to make sure.

Coughs are usually treatable at home, and are more often than not common colds which your baby should recover from in a week or two. More serious coughs that you’ll need to take the baby to the doctor for are:

Mucus plays a big role in actually stopping your baby from getting ill, as it lubricates and protects their airways to keep out invading bacteria. Normal levels of mucus can be hard for a baby to clear out because they haven’t learned to blow their noses yet.

Having a blocked nose can put a baby off eating and make them irritable or tired, so remember this when you’re trying to figure out if your baby is ill. If the blocked nose gets worse, it could be a sign of the common cold.

If the cold symptoms are really bad, your child could have the flu. This is characterised by aching muscles, which you can tell by how uncomfortable or miserable the child looks.

Babies bodies are very small which means they can lose liquid quite rapidly. When your baby is ill, and they’re not feeding or are losing water through vomiting and diarrhoea, you should check for signs of dehydration. These signs are:

If your baby has any of these symptoms, they’re likely ill and should be taken to the doctor.

You baby’s weight will fluctuate a lot, so a change in how much weight they gain doesn’t automatically mean they’re ill. However, if your baby suddenly stops gaining weight, or starts to lose a little, your baby could be ill.

In this scenario, they should fully recover in two or three weeks, but if any other symptoms arise that you’re worried about, you should consult your doctor.

If the infection doesn’t clear on its own in a few days take them to the doctor, especially if it’s causing them a lot of pain.

When your baby is ill with a tummy bug, they will get diarrhoea and vomiting at the same time. Babies often spit up their meals and can have runny poos, but these are not the same as vomiting and diarrhoea.

Vomiting is when the baby brings up the entire contents of their stomach, and diarrhoea is the frequent passing of watery poos with no lumps in them. The vomiting should get better after a few days and the diarrhoea after a week.

Throughout this time, make sure to breastfeed your baby often. If you’re formula feeding, top them up with drinks of cooled, boiled water, to stop them from becoming dehydrated.

Babies who are listless and have little to no energy could be a sign of infection, a common cold, or meningitis. If your baby sleeps longer than normal, is difficult to wake for feedings, and are drowsy or sluggish there’s a chance your baby is ill.

Decreased energy is a difficult symptom to recognise because it tends to be gradual, and babies sleep a lot and are drowsy a lot of the time anyway. Drowsiness can be a symptom of most of the conditions we’ve mentioned so far. So, finding another symptom that tandems with it is the best way to find out if there is something to worry about.

In the first section of this post, we mentioned how you’ll learn to understand the different types of cries your baby produces, whether it be for food, sleep or a diaper change.

If your baby suddenly becomes inconsolable, and cries for three hours at a time, they could have a condition called colic. The fussiness and inconsolability could also be a sign of:

If this behaviour persists beyond a reasonable length of time, you should speak to your doctor to find out what the underlying cause is.

Is Worrying About my Baby the Best Way to Make Sure They’re Safe?

In this post, we’ve managed to cover 10 of the most common signs that your baby is ill. This is a long list, so you might want to look over it a few times to make sure you’re all clued up.

Worrying about your child, especially if it’s your first, is completely natural. Being on high alert just means you’re ready to recognise any danger that could cause harm to them to avoid a delayed diagnosis.

Checking up to see if they’re actual illnesses or not will help you start to recognise what is and isn’t a sign of something dangerous. In short, it’s important to check up on your baby, make sure they’re fine, and learn from your experiences.