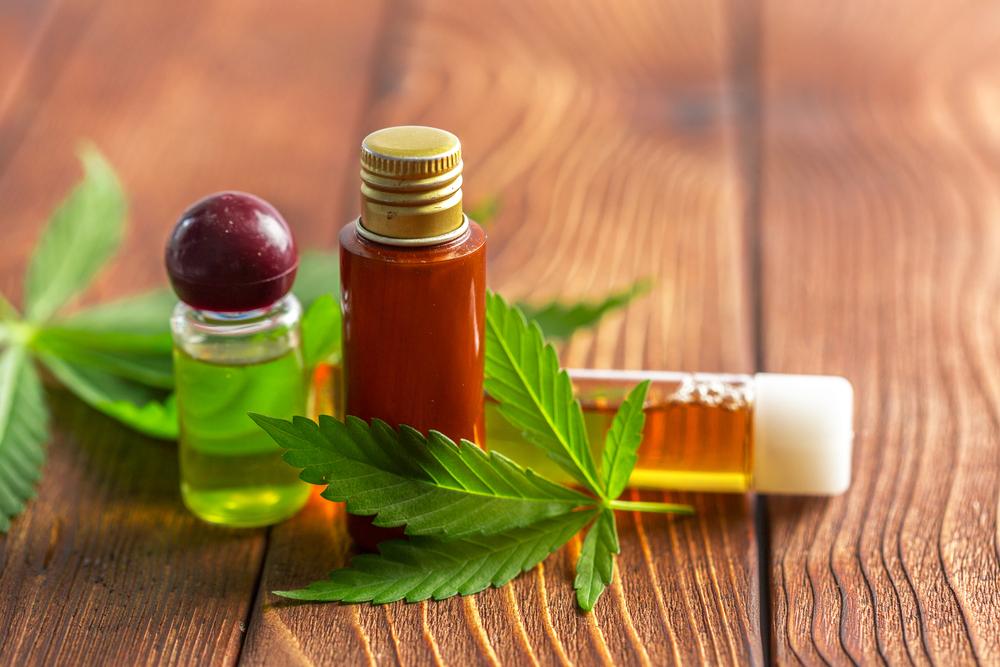 More than 150 million people (3.8% of the population) use marijuana in the whole world. While most people believe marijuana is a drug that makes people feel “high.” it has other medicinal values that people are gradually appreciating.

But you may wonder, are there other ways to ingest marijuana apart from smoking? Well, the good news is you can consume marijuana in different ways.

First off, not everybody is into smoking. Some people are either asthmatic, have cardiopulmonary issues, or are generally allergic to smoke. Whichever is your case, there’s a solution. We had a conversation with Evie – a cannabinoid therapist at Botanicam and in this article, she shared with us the different ways of cannabis consumption. Keep reading to learn more.

These tablets are also referred to as THC capsules or canna caps. In these pills, the marijuana is suspended in oil. Moreover, it is the most popular method of ingesting marijuana.

The advantages of these pills are that they are used to treat many types of illness and have no smell or smoke. Also, despite having a long duration of effect, people with respiratory disorders can take them because they do not affect respiratory tissues.

A disadvantage of this pill is that it uses the body’s digestive system to enter the body, and it can cause interference. However, you can avoid the risk when you take the right amount of dose.

There’s cannabis THC powder that is dissolved in water like any other dissolvable medicine or sports supplement. You can find it in the stores selling marijuana. This marijuana consumption method is easy and has quicker inception than the other methods.

Among all the marijuana consumption methods, the use of rolling paper is probably the most common method that has been used for ages. A rolling paper is a special paper used for rolling cannabis. These papers are of cigarette-size sheets. They are folded inside a cardboard wrapper, and they have different flavor varieties. The papers are also known as joints or blunts.

It is easy to use this paper. All you need to do is roll your ground marijuana in the paper of your choice (with or without a filter) and fold it in your desired dimension. Then light it up, and smoke like a cigarette is smoked.

Cannabis tinctures are also known as the green dragon. A tincture is a concentrated extract made by soaking the leaves or flowers in an alcohol solvent. So to get the cannabis tincture, you dissolve the marijuana leaves with alcohol or oil.

When you administer the tinctures through the under the tongue method (sublingual), it has a slower absorption than when it is smoked, but it is faster than the edibles. Also, they have a longer duration of effect than smoking but shorter than edibles. They are suitable for both medicinal users and wellness. If you want to have smokeless marijuana, tinctures are the best option.

Bongs are water pipes used to smoke marijuana. They are also known as binger, Billy, and bubbler. These pipes come in different sizes and designs. Although they are easy to make with a water bottle, this process is for experienced smokers because one needs to take large inhales.

You consume the marijuana by inhaling. But before the smoke hits your lungs, water will cool it, thus making it cool to inhale. The purpose of the water is to act as a filter and remove most of the carcinogens found in the smoke.

Edibles are types of food that have cannabis substances. They can be in the form of snacks, candies, or ingredients used to cook, e.g., cannabis ice cream or weed cookies.

Unlike other ingestion methods, edibles cause powerful body effects that last for long periods. They’re also a well-stocked item in many marijuana dispensaries, including the ones around Michigan. Simply head to https://weedmaps.com/dispensaries/in/united-states/michigan to find a map of available dispensaries in the area and you’ll find a reputable source in no time.

Using a bowl is one of the simplest ways of smoking marijuana. These bowls are most favored because they are convenient and portable. The bowls are small hand pipes that look similar to the tobacco pipes. They are mostly made of glass, but others are made of metal, ceramic, silicone, and wood.

The bowls do not use rolling papers, and they enable the smoker to consume small cannabis doses. Also, about the inhaled smoke, the bowl traps it from the burning cannabis.

Dabbing is one method that is becoming very popular with cannabis users. Dabs are made by extricating THC and different cannabinoids from plants using solvents like carbon dioxide, butane, and ethanol. The mixing results in sticky oil called shatter, butane hash oil, budder, RSO, or wax.

Dabbing involves taking a rice grain that is the same size as a wax concentrate then putting it on the vaporizer/rig. The rice grain is then heated to release the ingredients as the consumer inhales the smoke. This form of ingestion has few risks, and it is healthy because when done well, the end product will be pure, clean, and of high dose, which will be easier for ingesting.

However, this process is not easy like other methods. It is done using special equipment like e-mail, torch, and dab rig.

Vaping is the process of heating liquid or oil to a level where it releases cannabinoids in the air and other compounds. The vapor produced is then inhaled. The advantage of this process is that it does not produce any smoke.

The cannabis spray is either alcohol or oil-based. It is delivered orally, just like the tinctures. In the market, these sprays are available with different ratios of CBD and THC. They also have a variety of flavors. Like other types, the sprays can be used for medical purposes and wellness.

The spray is the best choice for those who get uncomfortable with the cannabis smoke or those who are asthmatic.