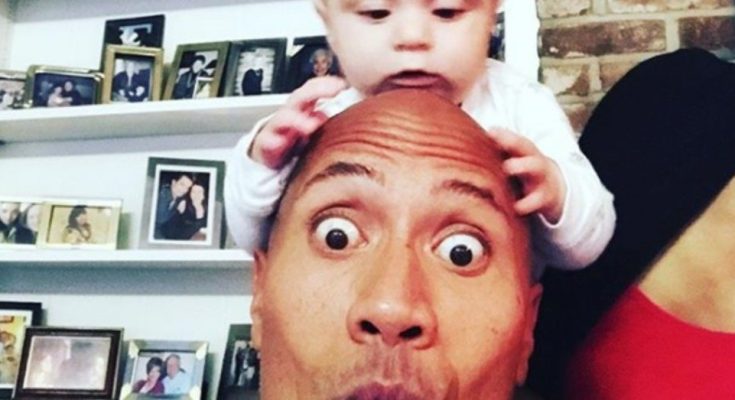 Did you know there are a couple of celebrities that hold a world record? It’s amazing to open up the “Guinness Book of World Records” and check them all.

Some of them are hilarious, but they exist.

However, many of them will make you go “No WAY.”

It wasn’t a long ago when my kids and I wanted to see what record we can break. We found none.

Maybe you’ll have a better chance of breaking a record once you see what these celebrities did.

To be honest, I didn’t know that the record book keeps track of the stars, as well. Who would’ve thought that Eminem holds a record?. You won’t have an idea that some of these celebrities are proud world record holders.

On the other hand, I doubt these celebrities know, as well.

Anyway, let’s check the list and see who of these celebrities hold the toughest world record. 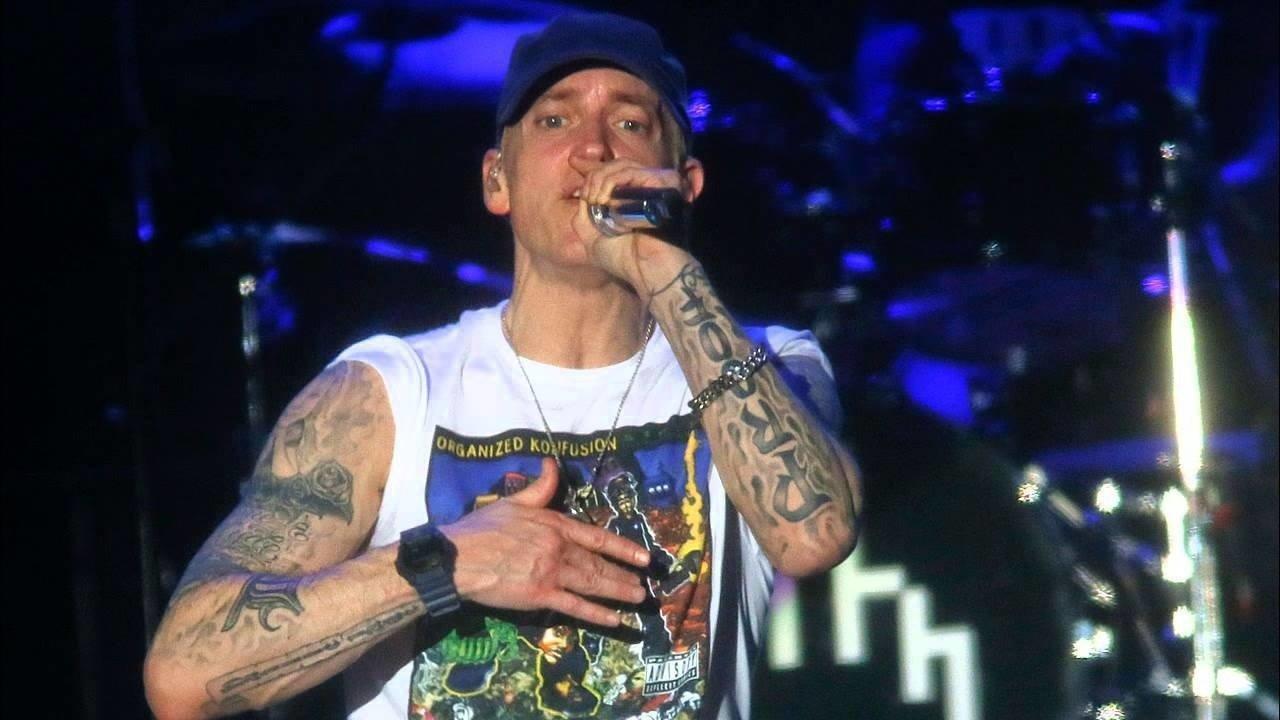 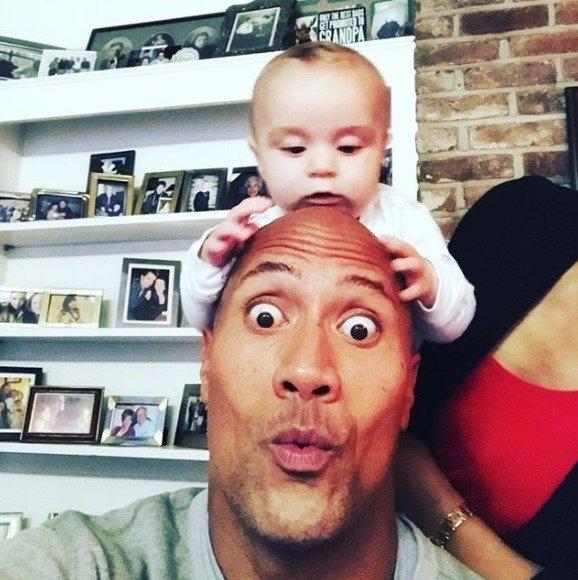 World Record Holder for: Most Selfies with fans. 105 in three minutes, to be precise. 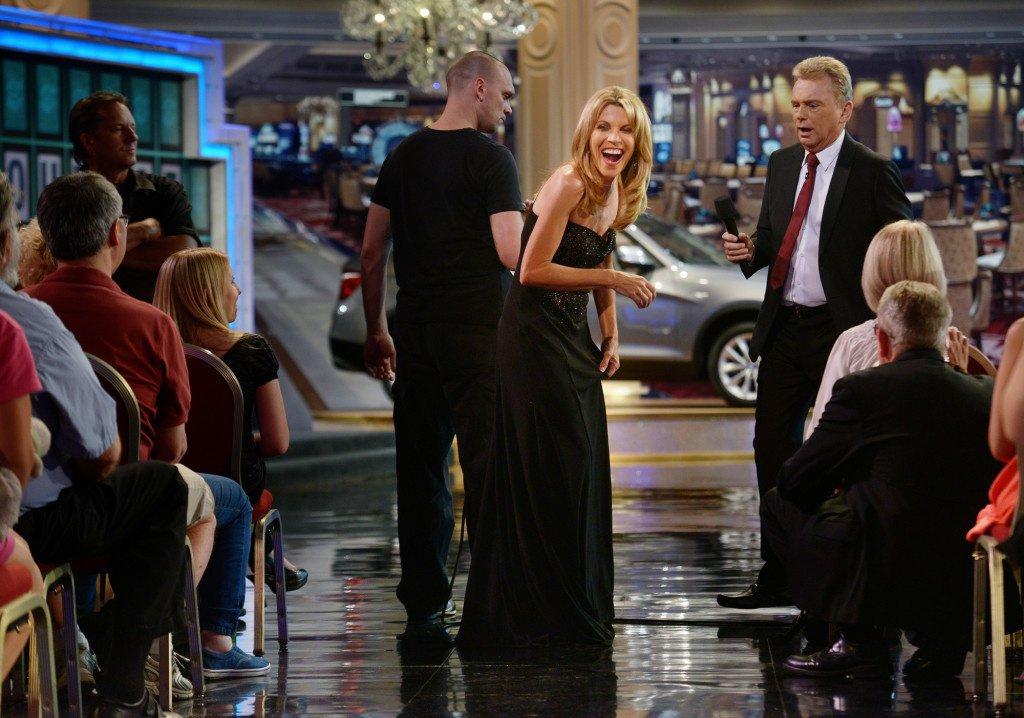 World Record Holder for: Most Frequent Clapper. Over 4 million times during her 30-years career. 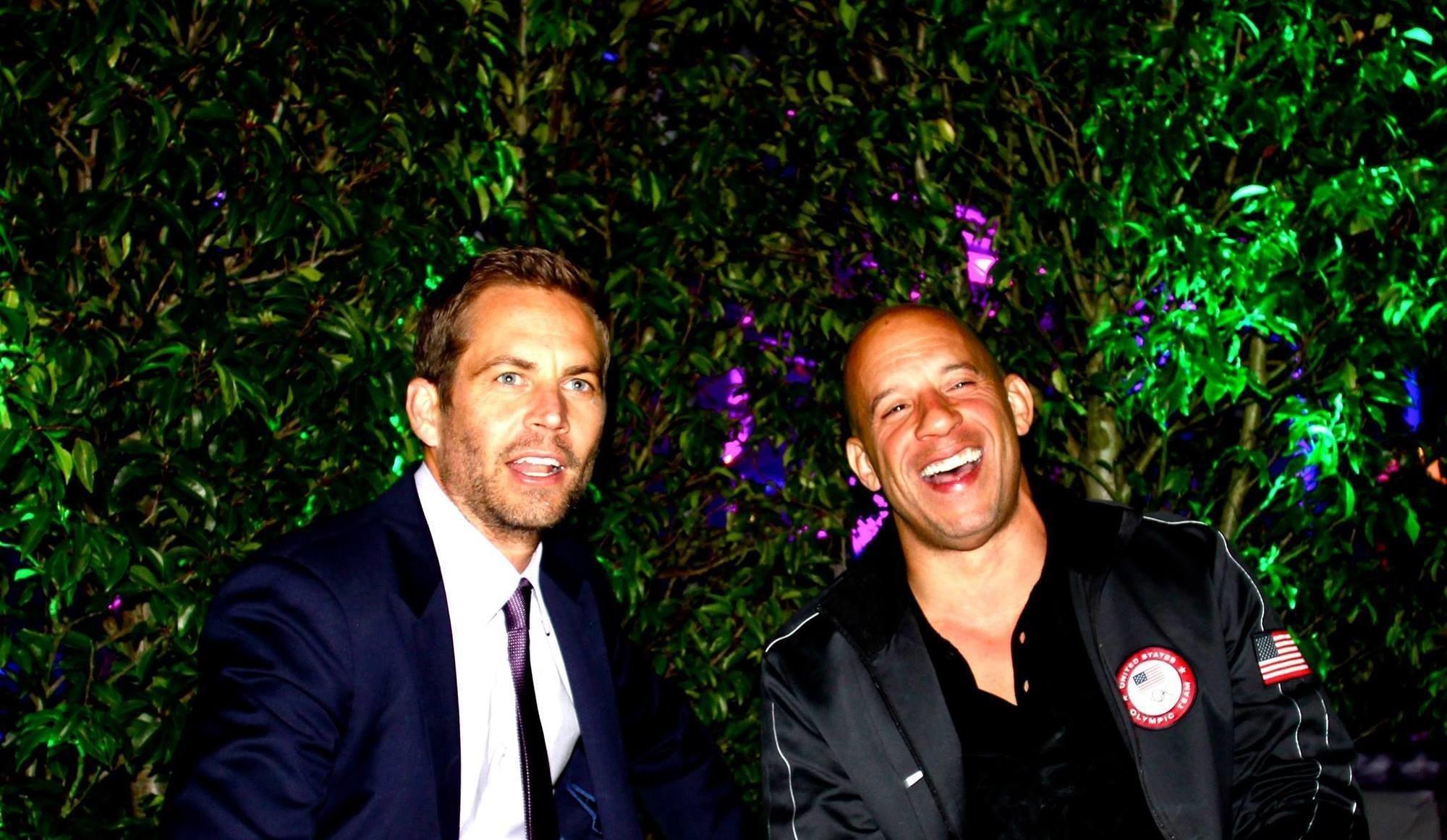 World Record Holder for: Most liked photo on Facebook in History. It’s the photo of him and Paul Walker after the actor died in a car crash in 2013. The photo was liked 7.9 million times. 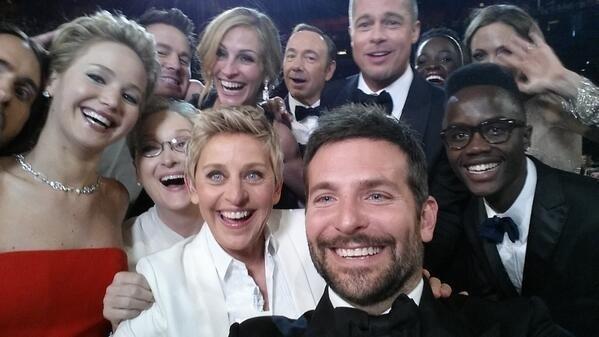 World Record Holder for: Most retweeted message on Twitter. The pic was retweeted over million times in one hour. 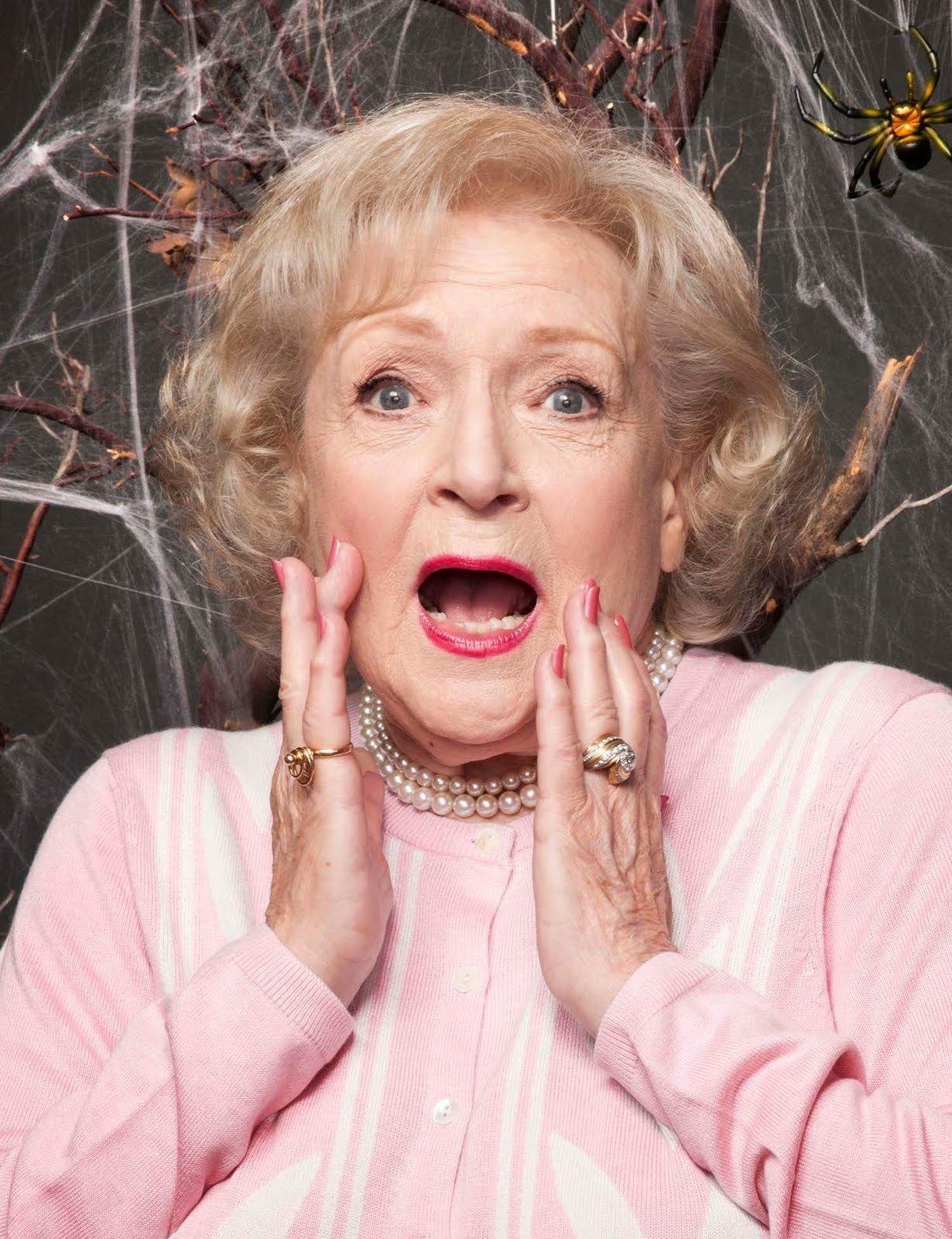 World Record Holder for: the Longest female career in Hollywood. She worked consistently since her debut in 1939 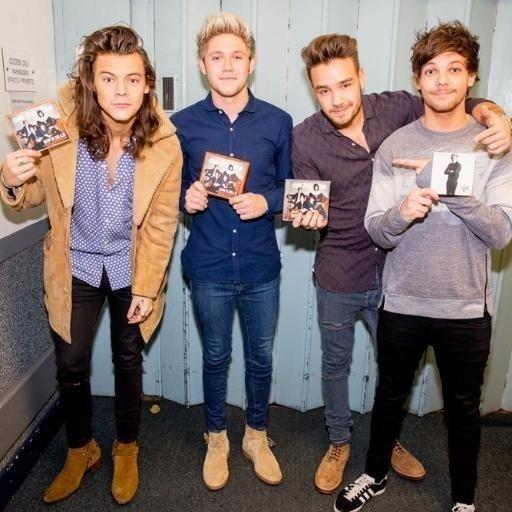 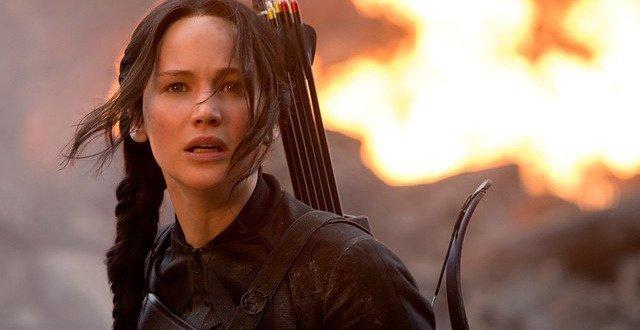 World Record Holder for: Highest grossing actor in the USA 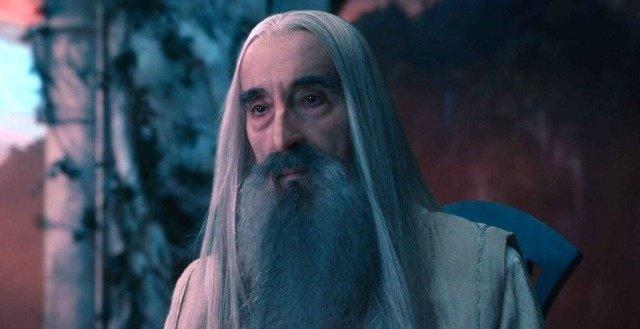 READ NEXT: Breathtaking Celebrity Transformations That Will Motivate You

Don’t forget to share this with all of your friends. Show what their favorite celebrity could do.

1 thought on “10 Celebrities Who Are “World Record” Holders”